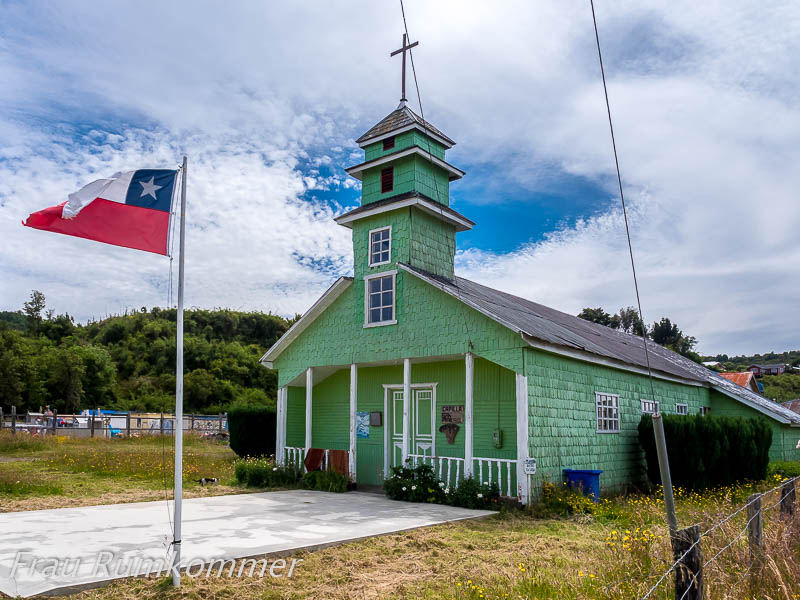 Isla de Chiloé is the second largest island in South America (after Tierra del Fuego). It is not mountainous like the mainland in the east, but hilly. Almost exclusively populated is its east coast. The coasts in the west and south, which are exposed to the Pacific, and their hinterland are largely protected areas. Due to centuries of isolation, the island has preserved its own culture. Wooden shingle architecture is widespread throughout and beyond the island. During missionary work in the wake of the Spanish conquistadors, it was used to build churches here. Today, some of them are listed, some are World Heritage Sites. 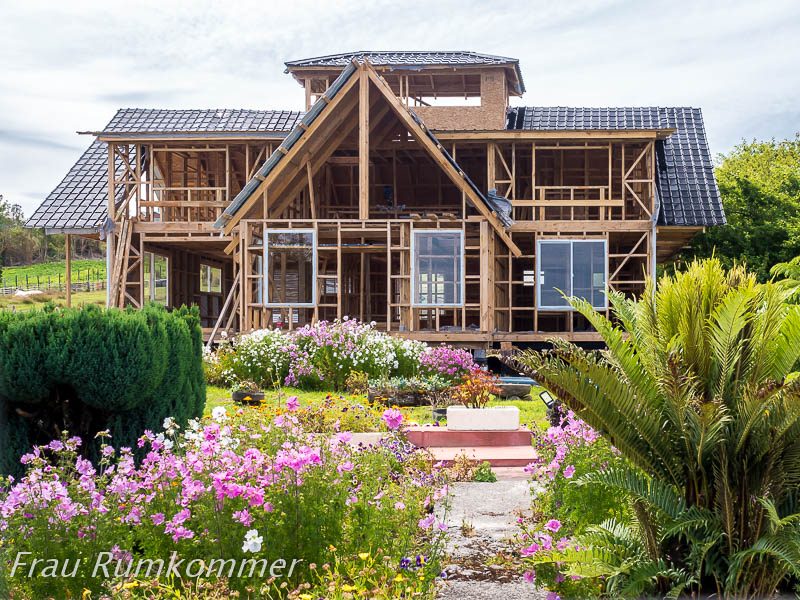 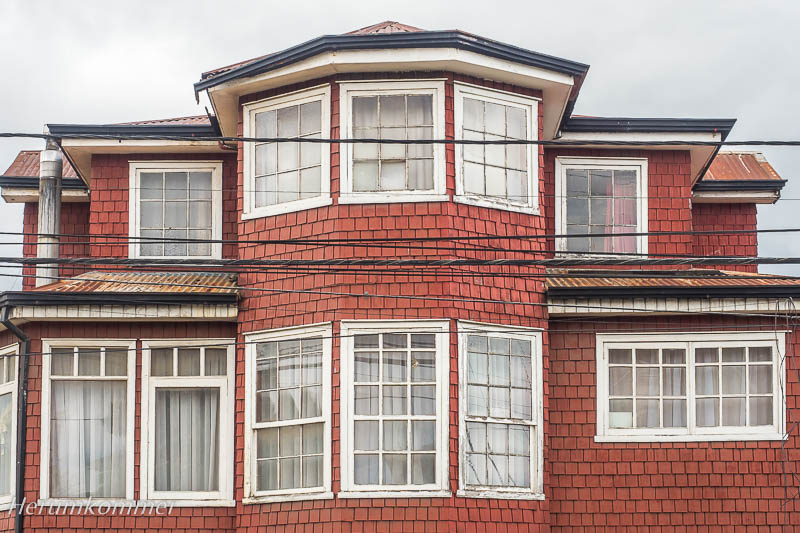 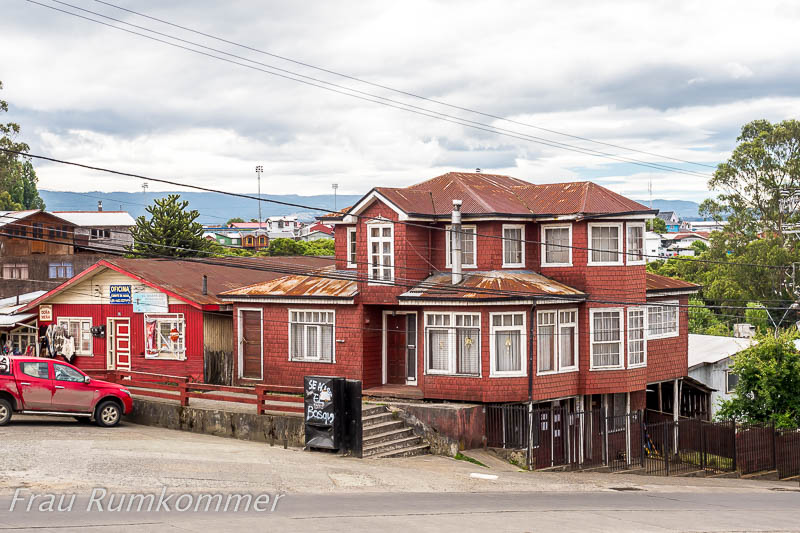 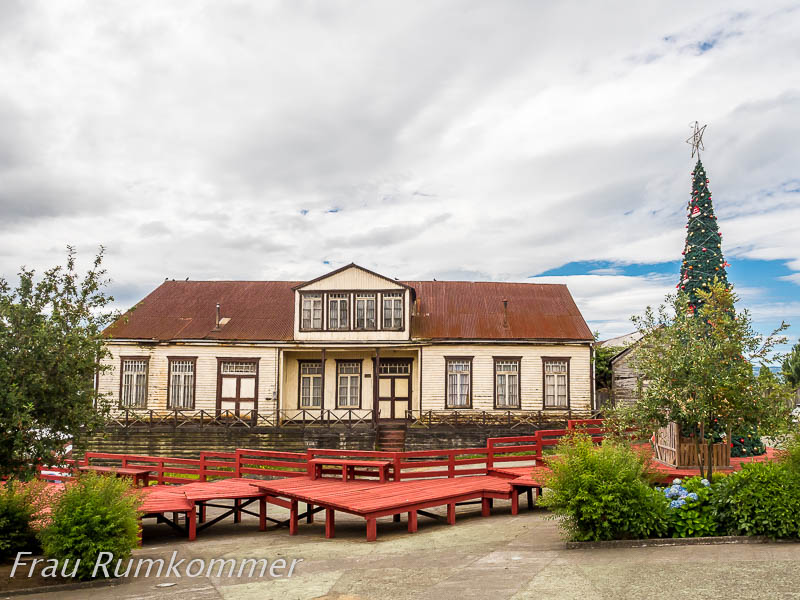 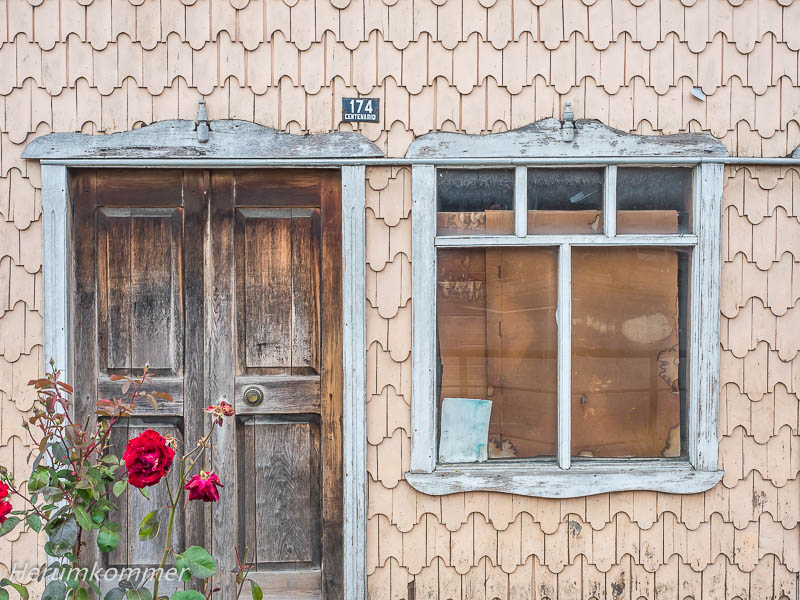 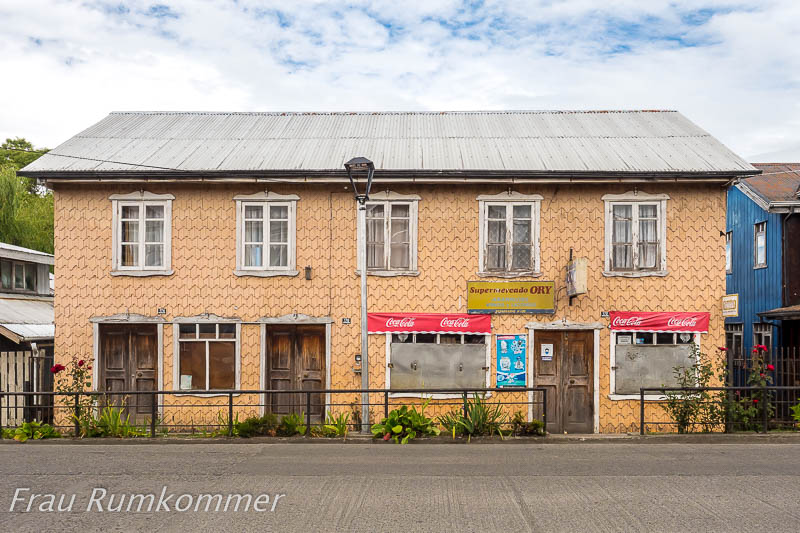 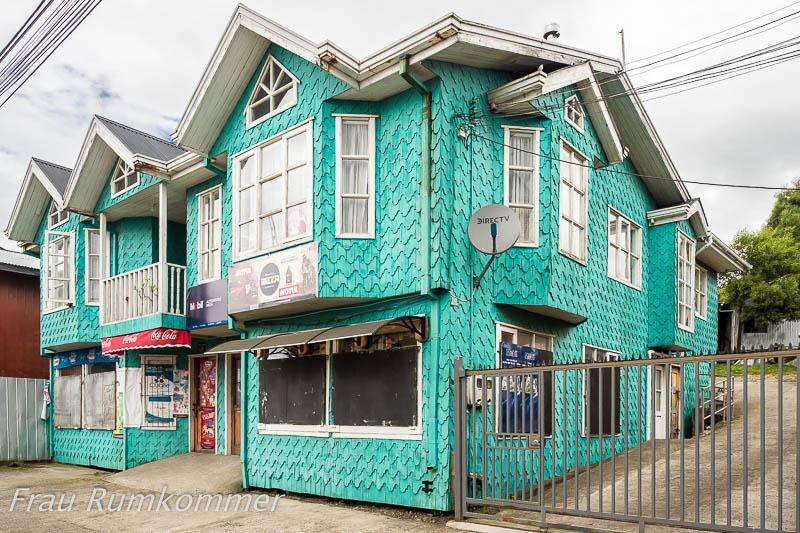 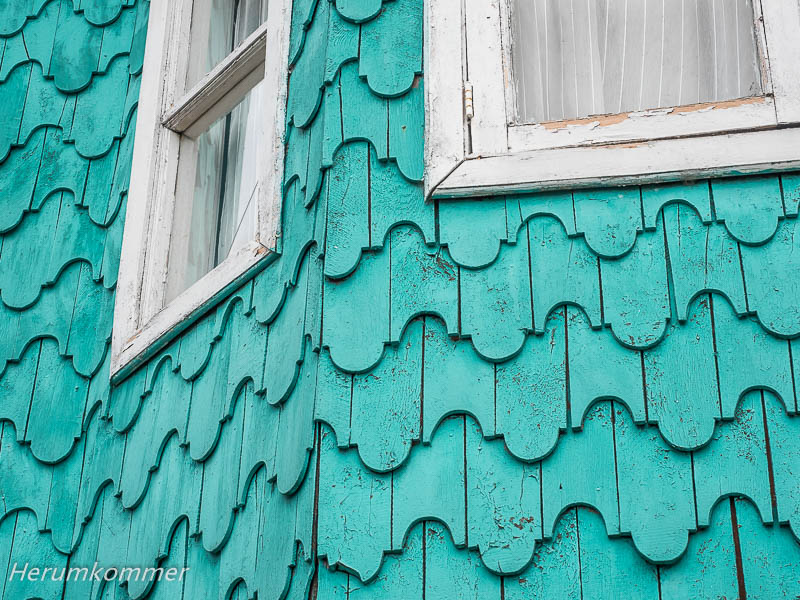 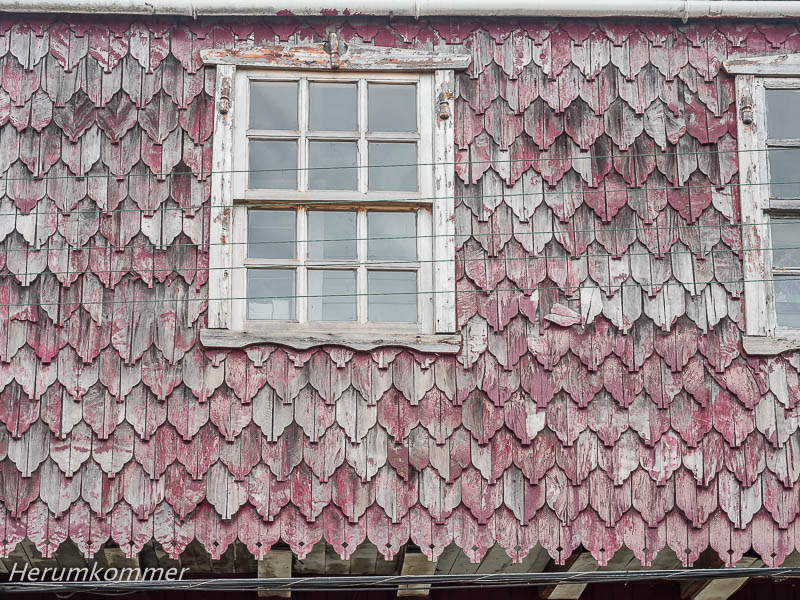 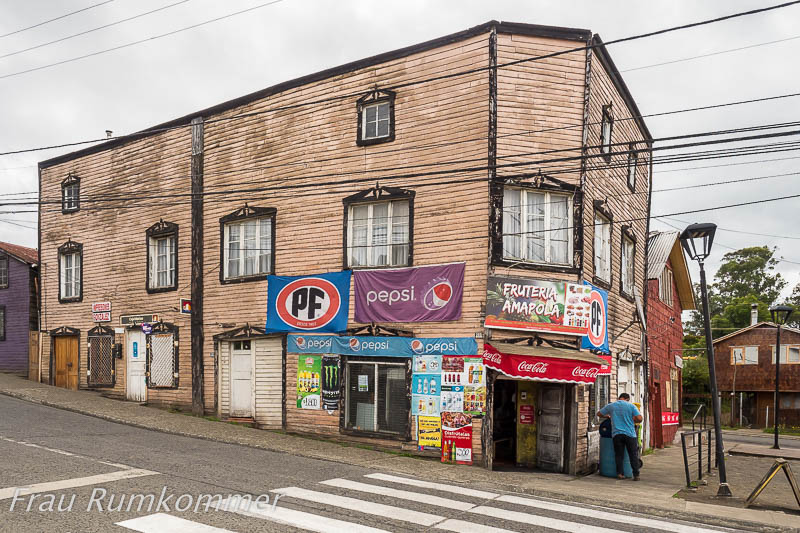 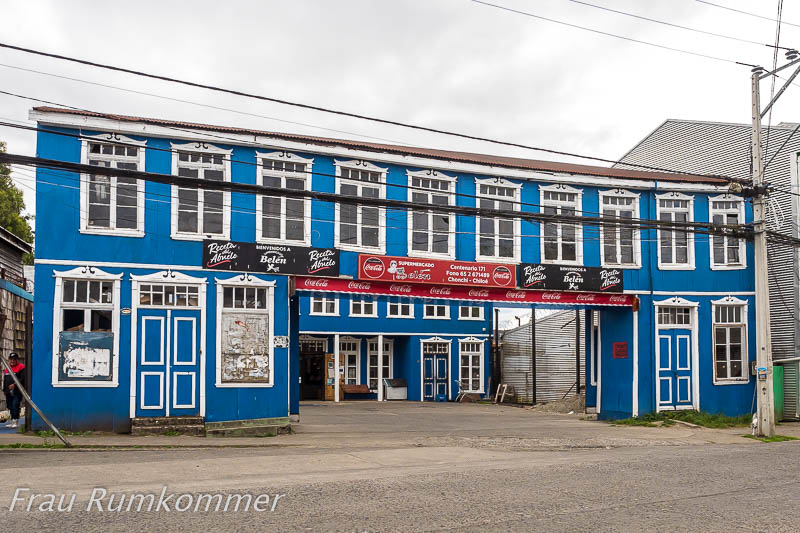 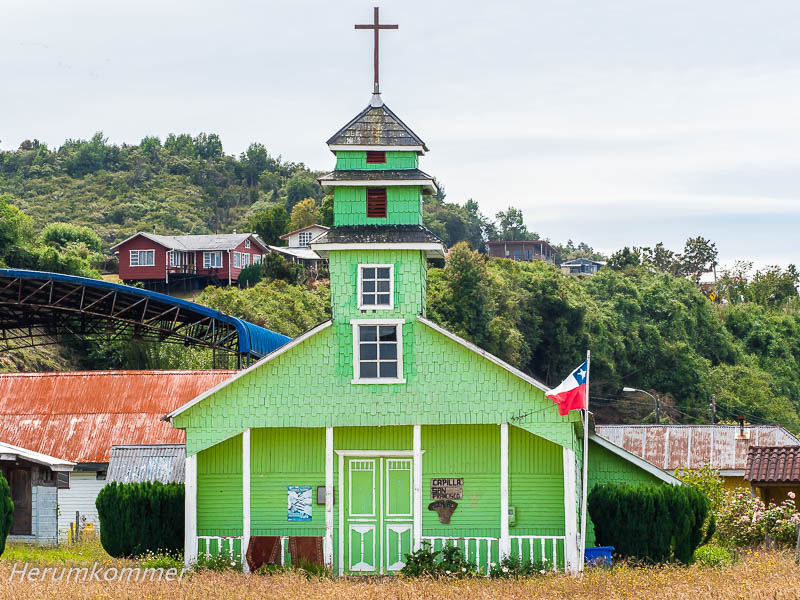 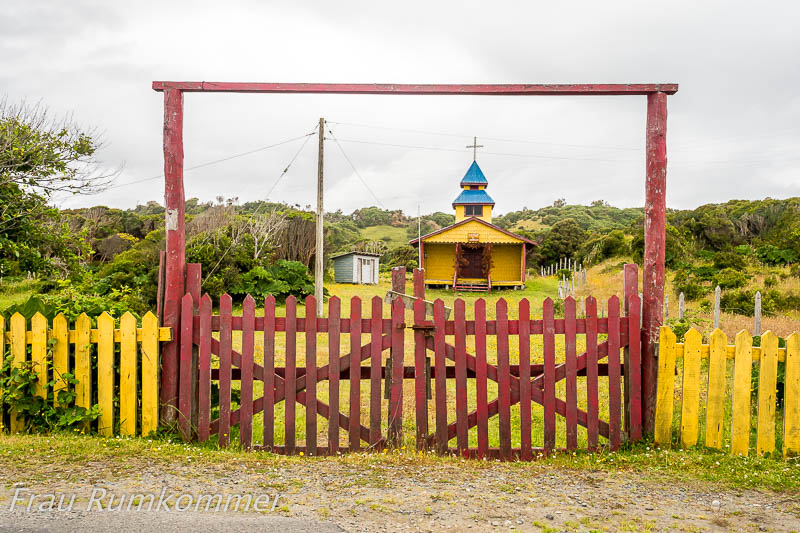 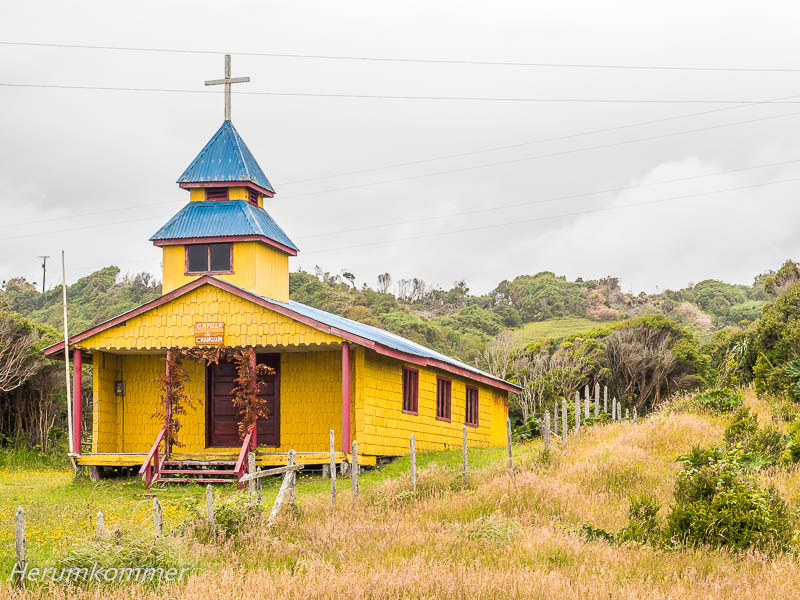 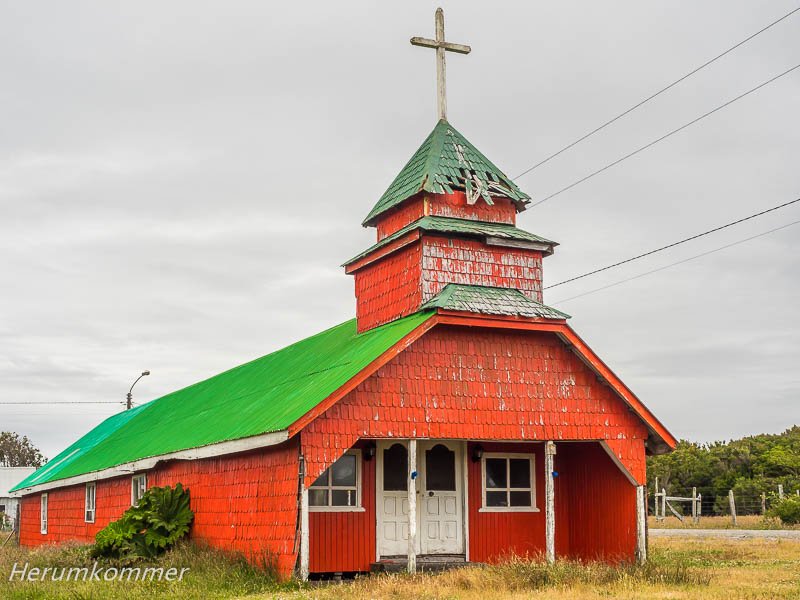 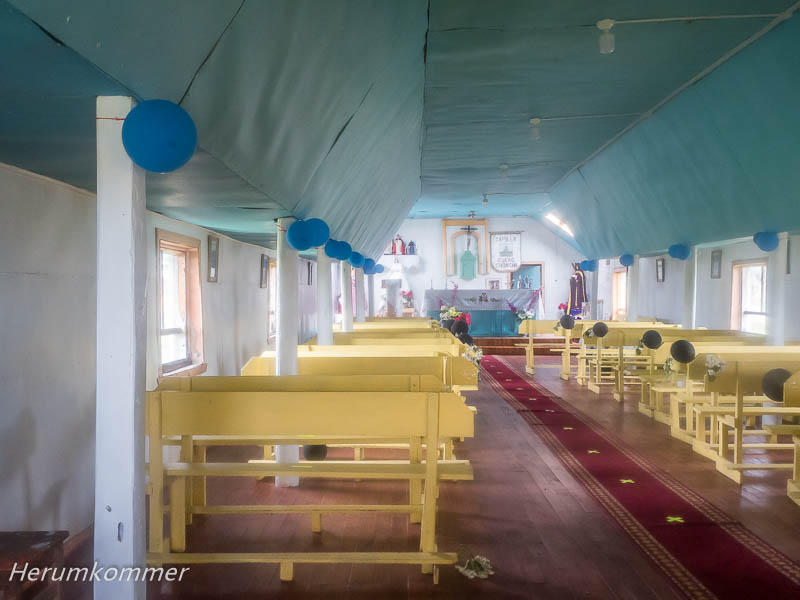 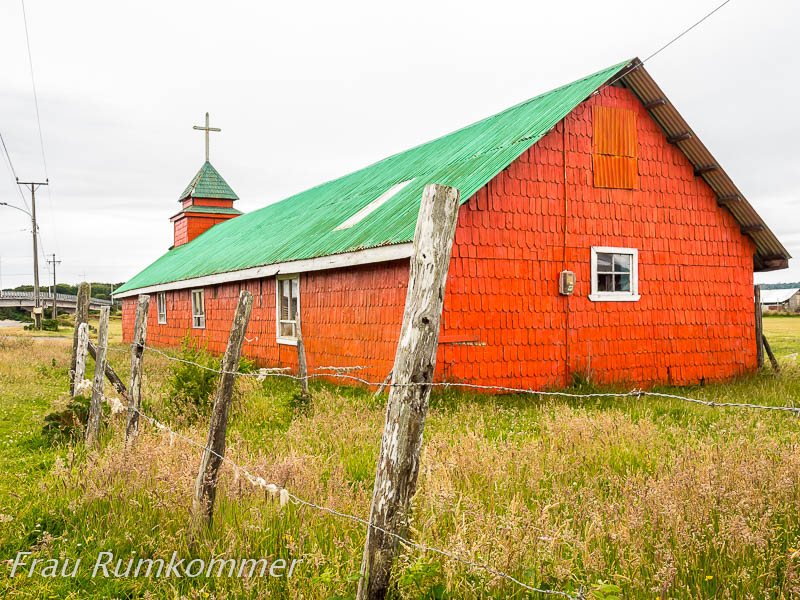 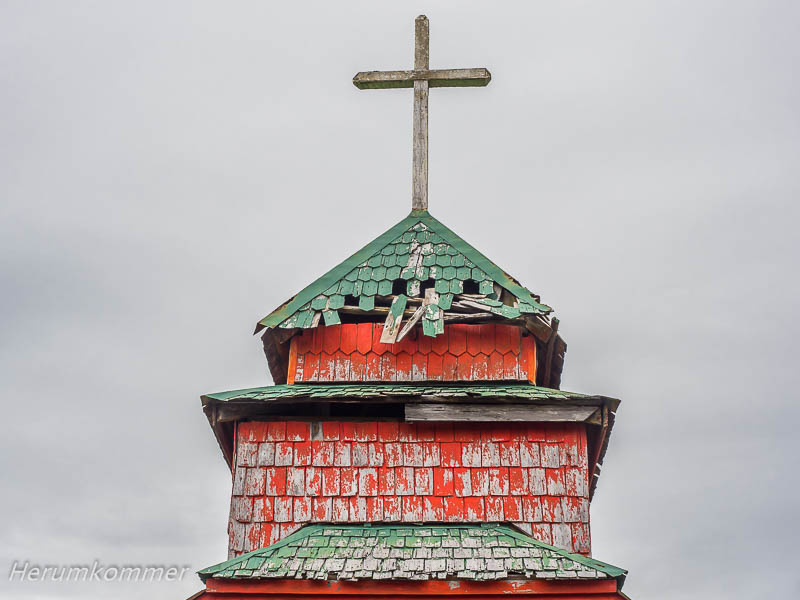 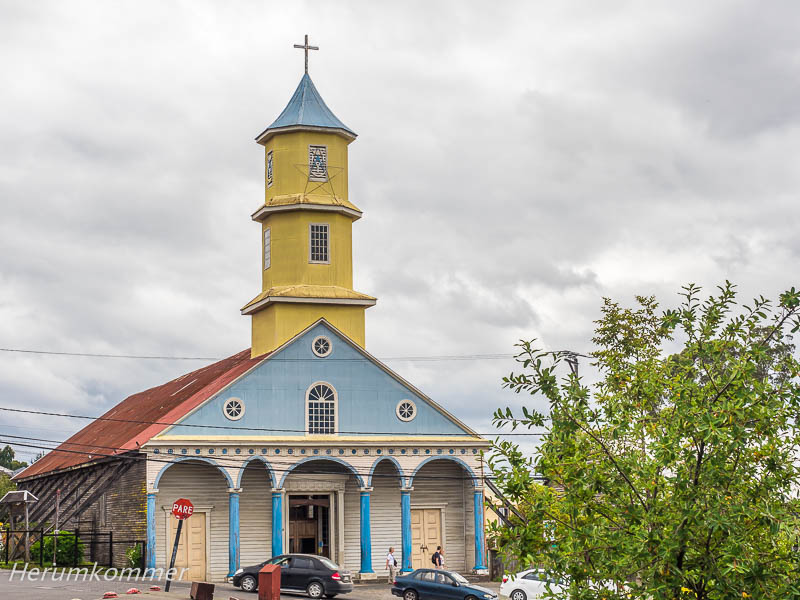 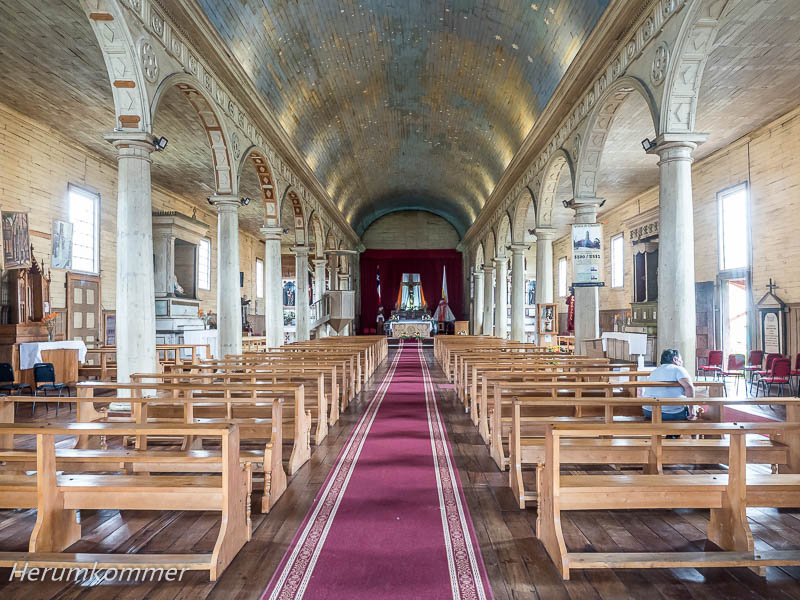 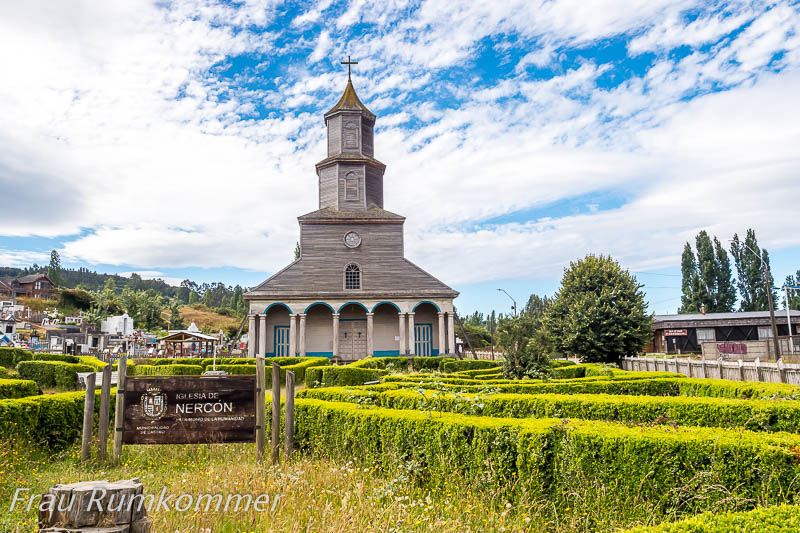 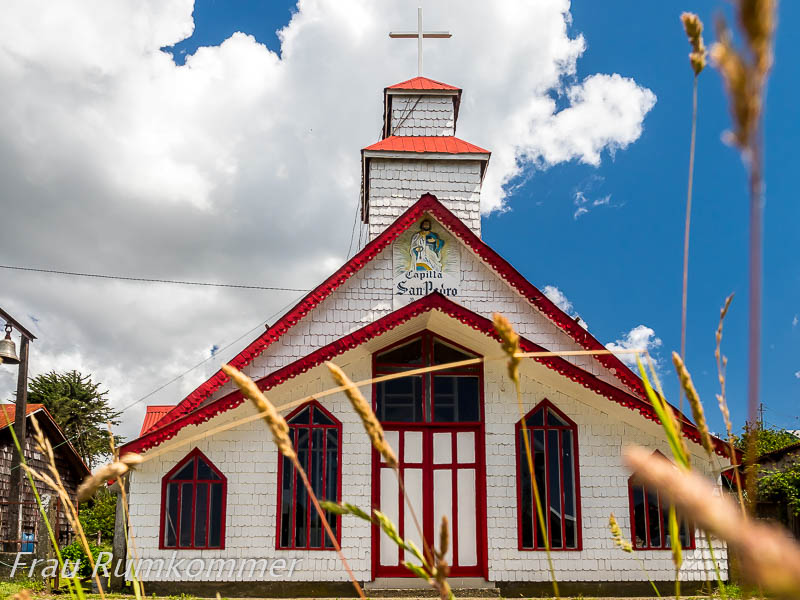 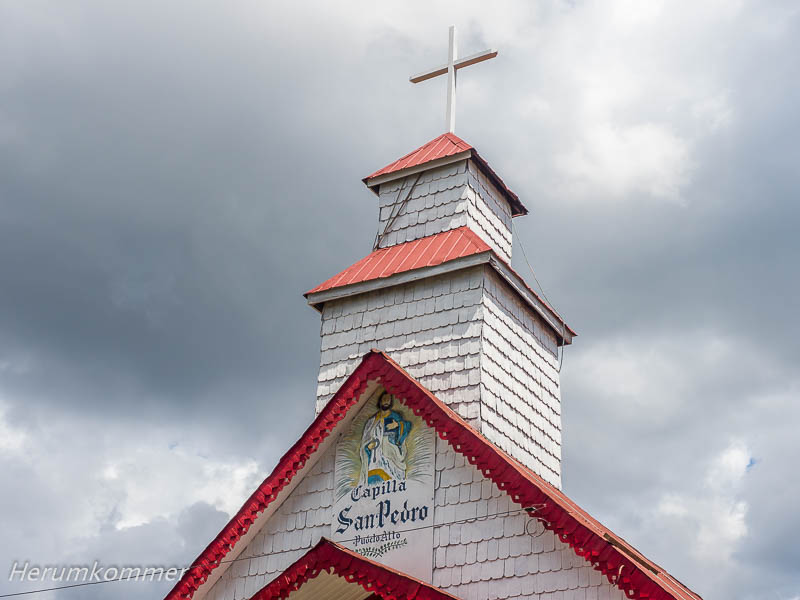 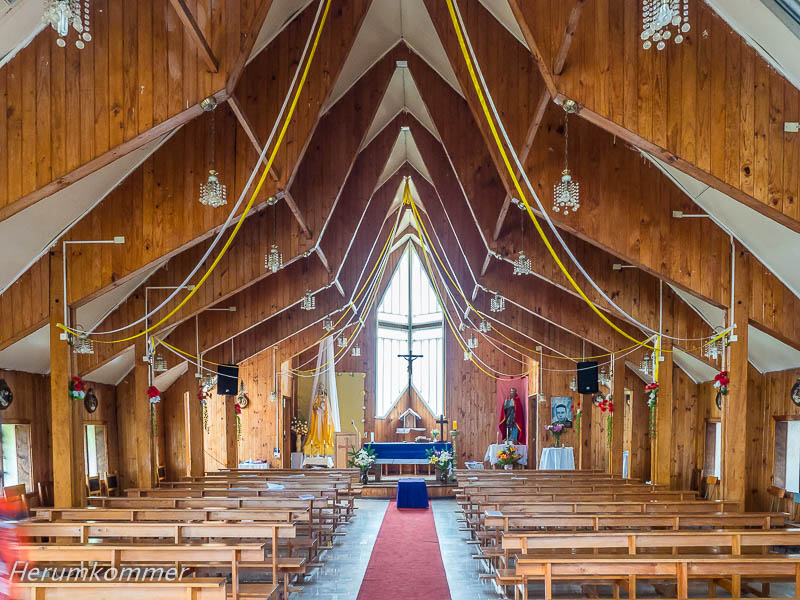