The first known ship to have visited the southwesternmost point of Australia was in 1622 the Dutch Leeuwin (‘Lioness’). After it the Cape is named. In 1895 the shining white lighthouse was opened here. From its viewing platform we have a spectacular view of the surf. In Australia the Cape is considered the point where the Indian Ocean meets the Southern Ocean. From here to the next cape, the 100 km north Cape Naturaliste (also with a lighthouse), the Leeuwin Naturaliste National Park ranges. 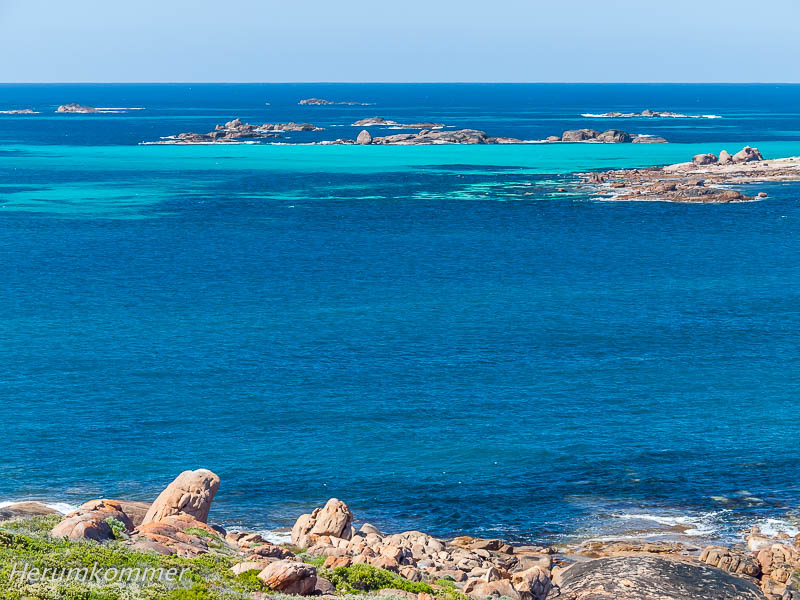 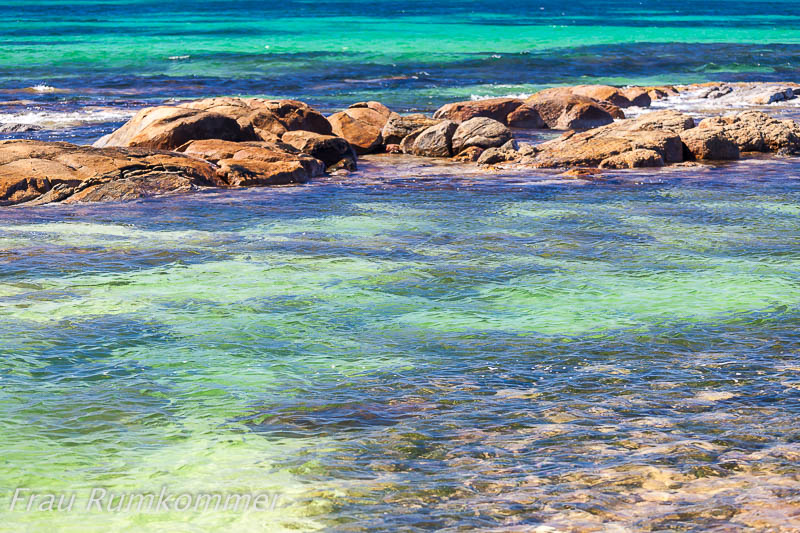 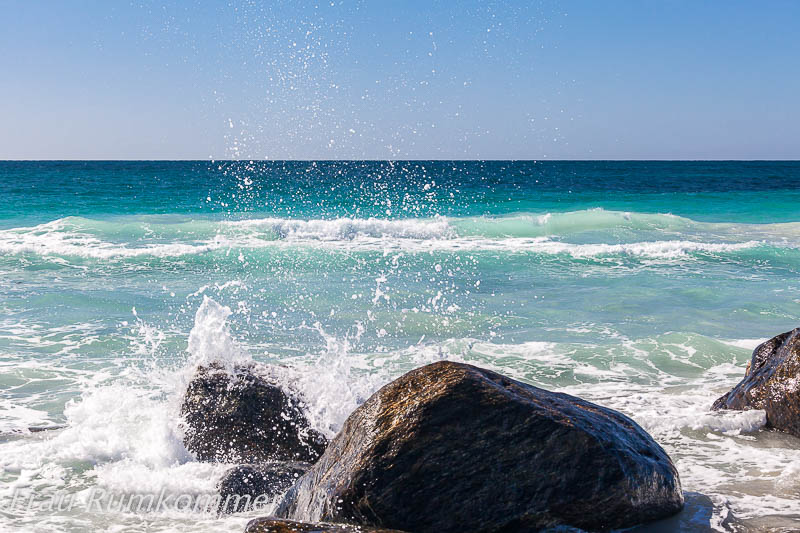 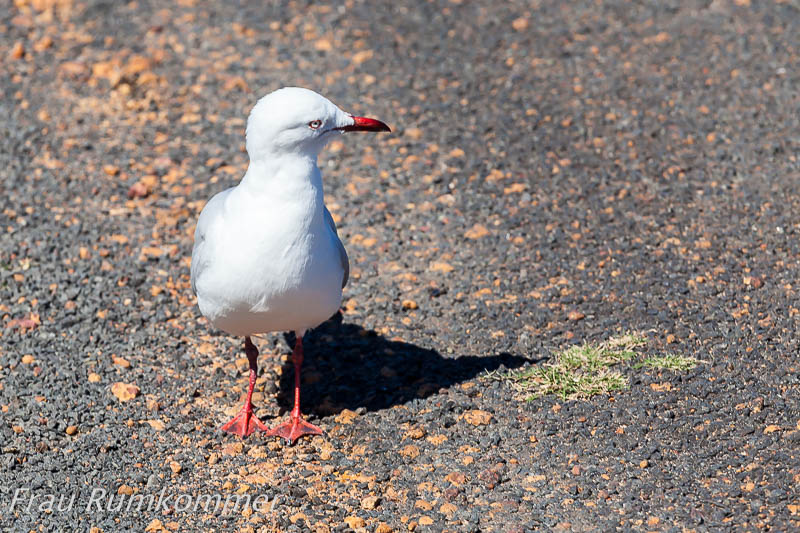 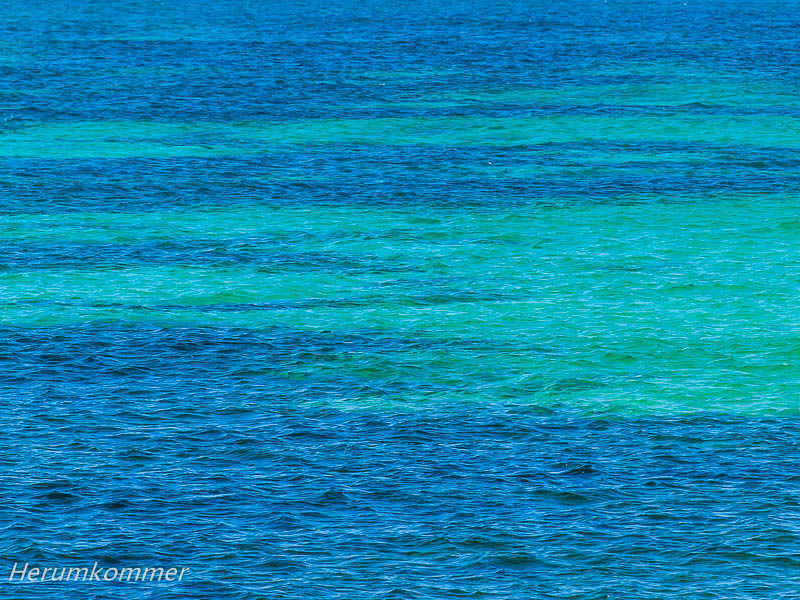 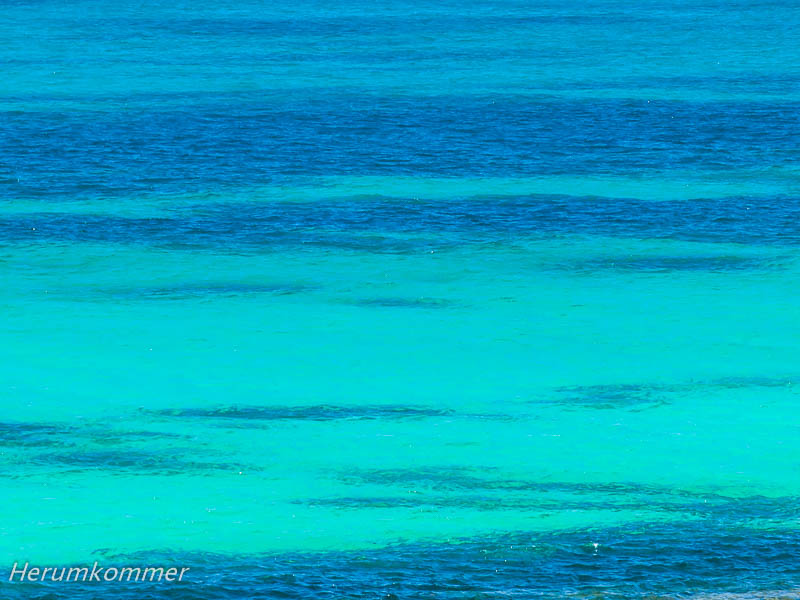 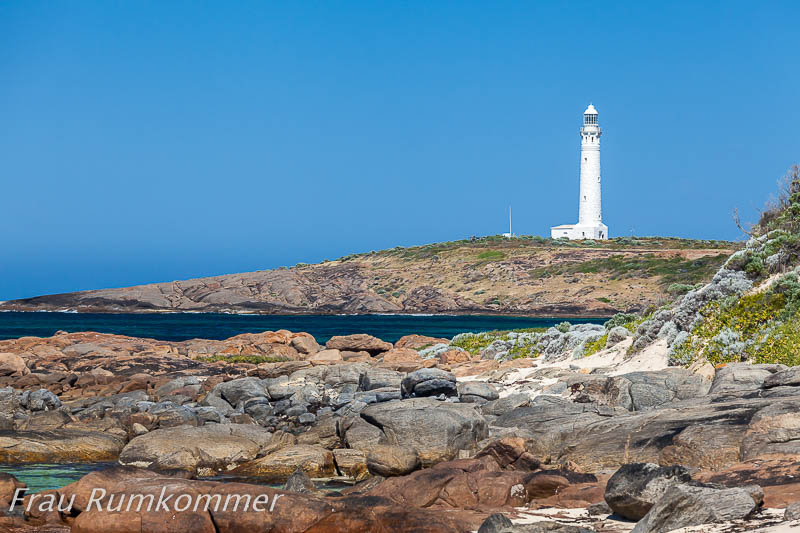 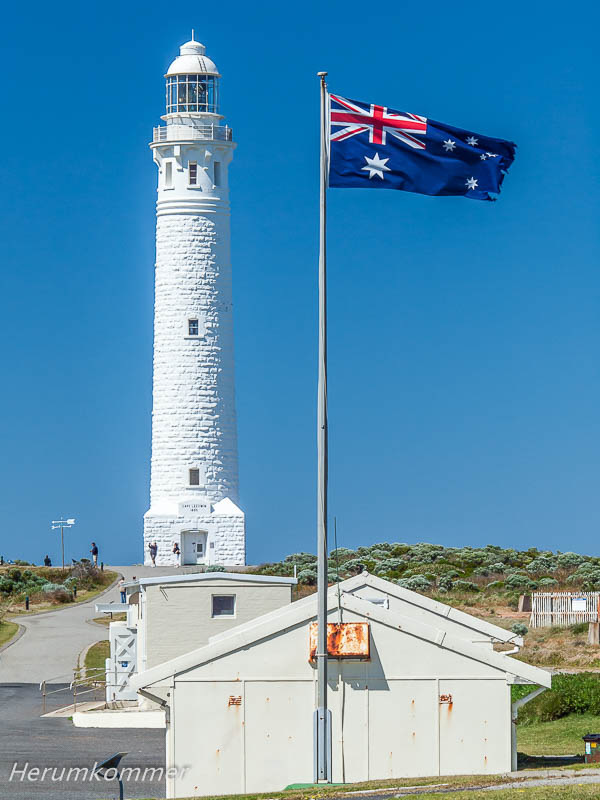 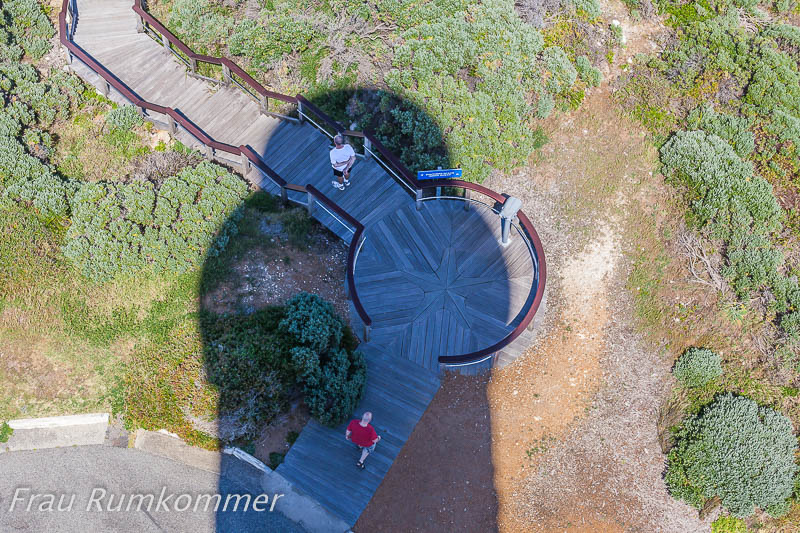 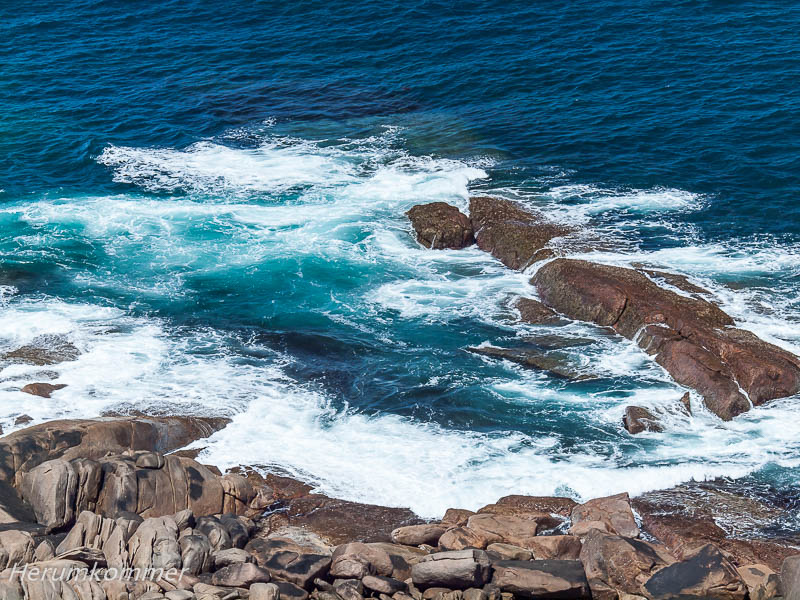 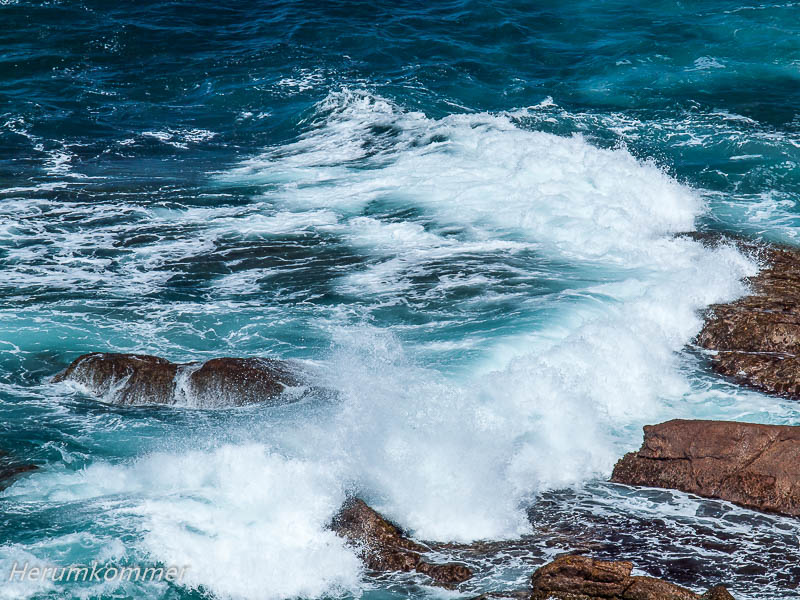 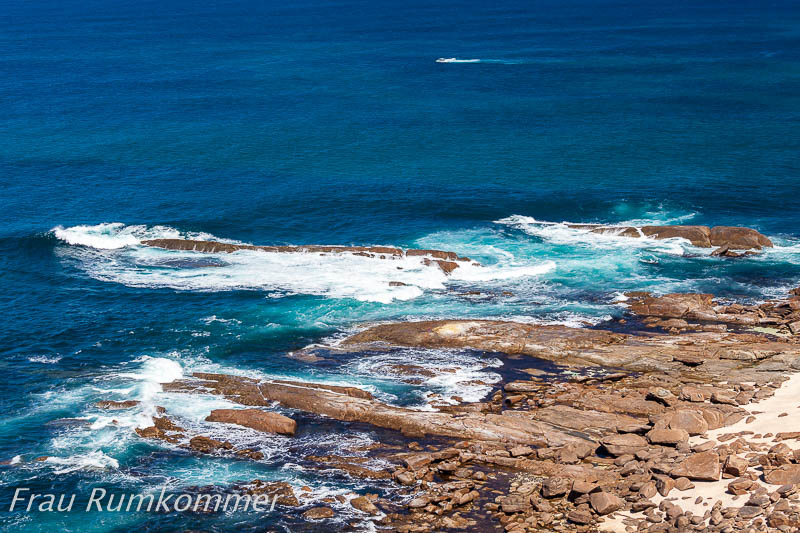