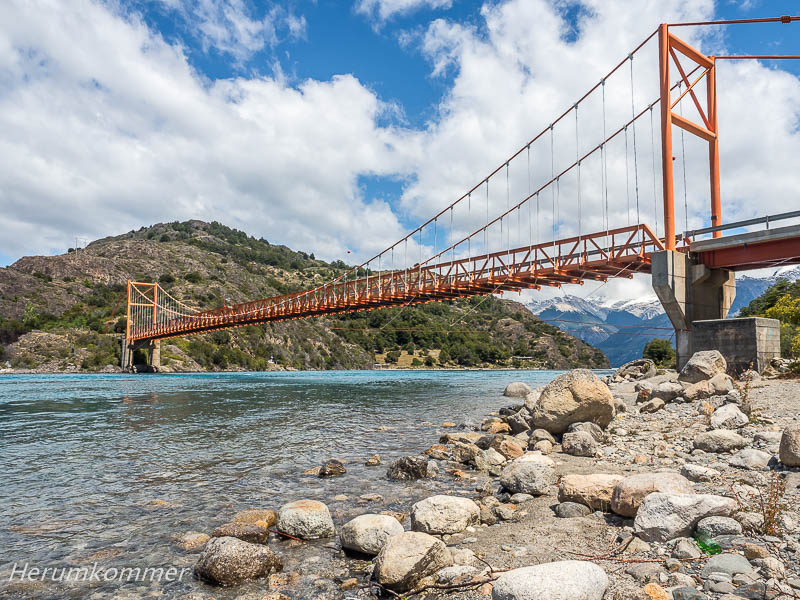 The „Southern Road“ (Carretera Austral) has been opening up southern Chile since the 1970s. The 1200-kilometre route runs from Puerto Montt in the north to Villa O’Higgins in the south through breathtakingly beautiful mountain landscapes. Further south, the South Patagonian Ice Field (Campo de Hielo Patagónico Sur) is a natural barrier. The southern half of the Carretera Austral is a gravel road. Some short stretches are quite passable, but the vast majority is a nasty pothole track. The northern half is mostly asphalted or concrete, but there are also unpaved sections. Moreover, it is not continuous; at least one ferry crossing is part of the route.

We reach the Carretera Austral at the south-western end of Lago General Carrera. We cross the spectacular outflow of the lake a few kilometres to the north on a no less spectacular suspension bridge. A few kilometres to the north, we can watch the turquoise water of a glacial stream slowly mixing with the blue water of the lake. The following day, the Carretera is a puddle track as it rains incessantly, the beautiful landscape hidden behind clouds and fog. We don’t get to see the top of Cerro Castillo either, which looks like a castle with many turrets. Eventually the rain stops. Between Villa Amengual and the turnoff to Puerto Cisnes, the landscape shines in glorious sunshine. 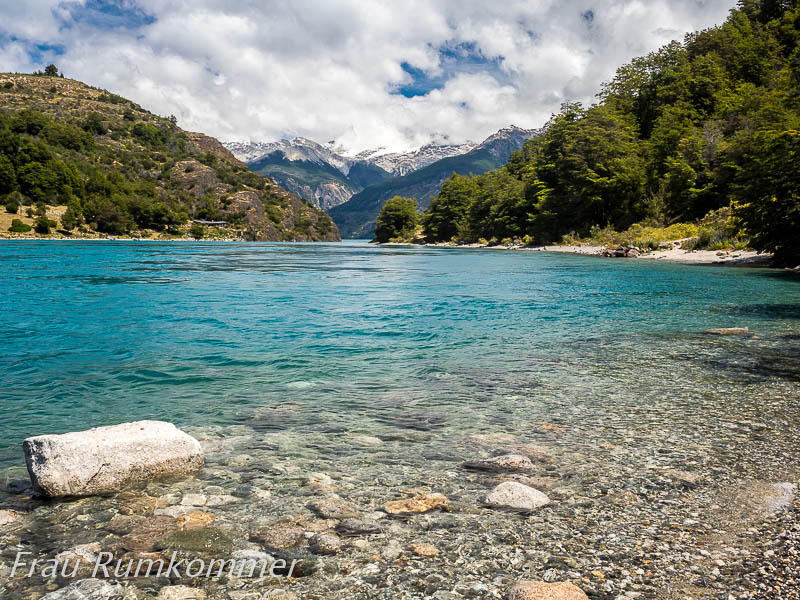 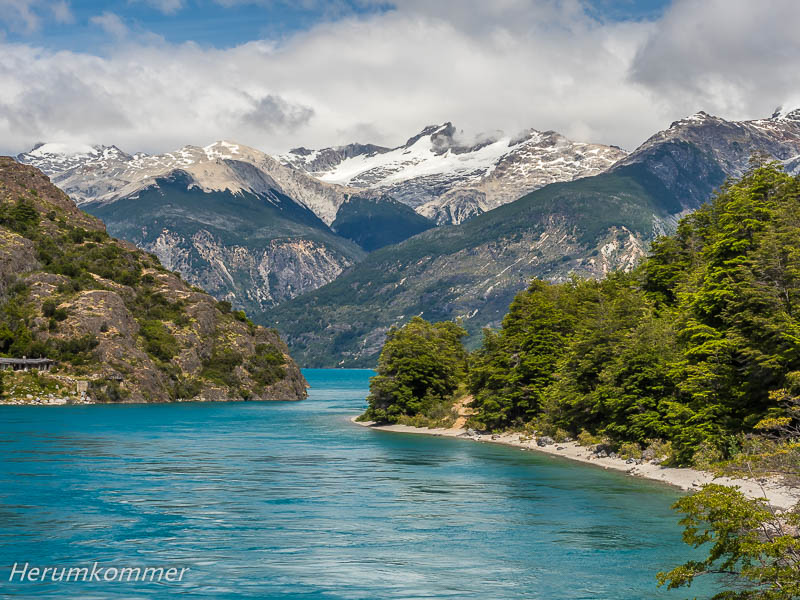 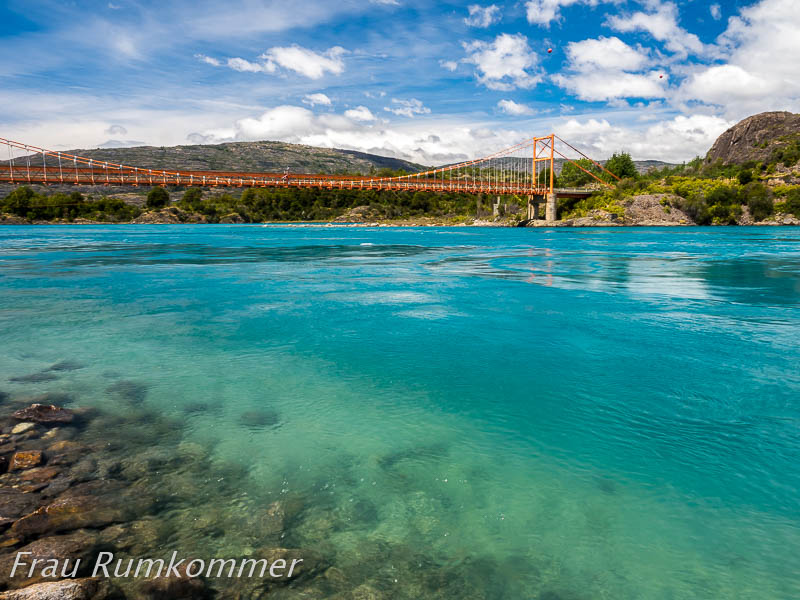 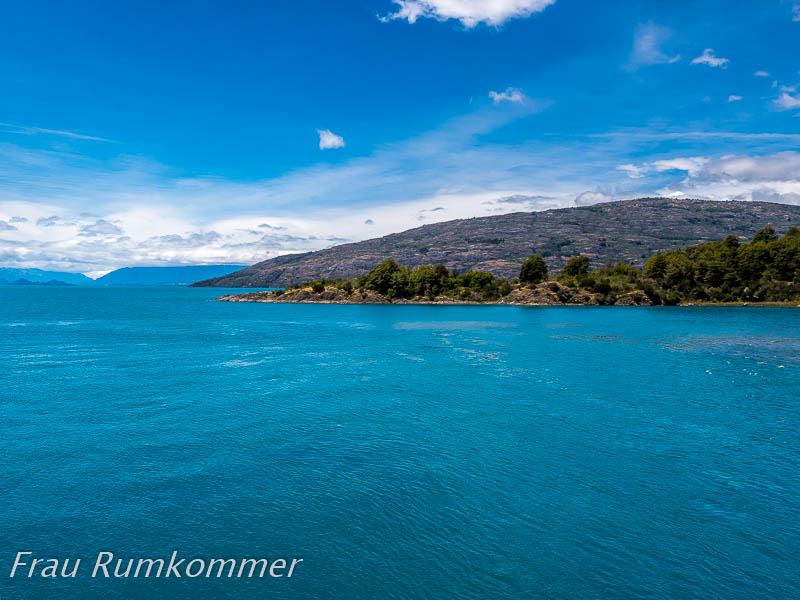 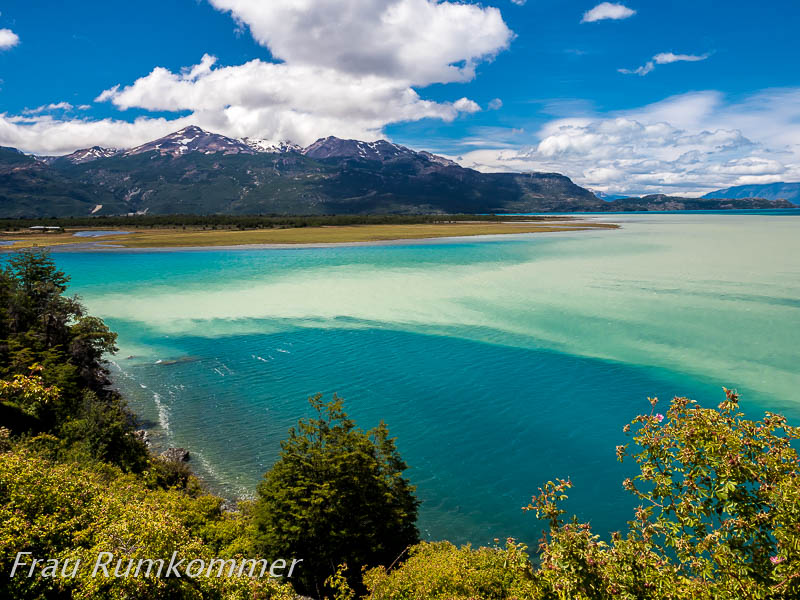 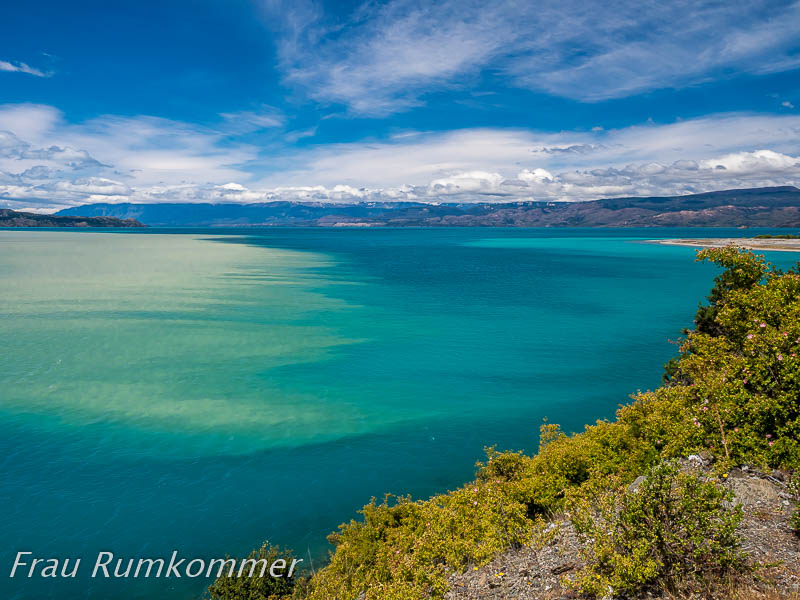 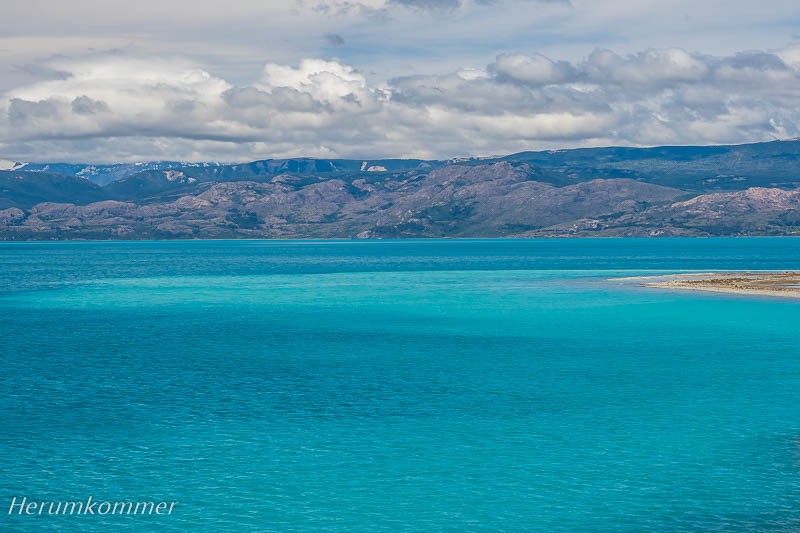 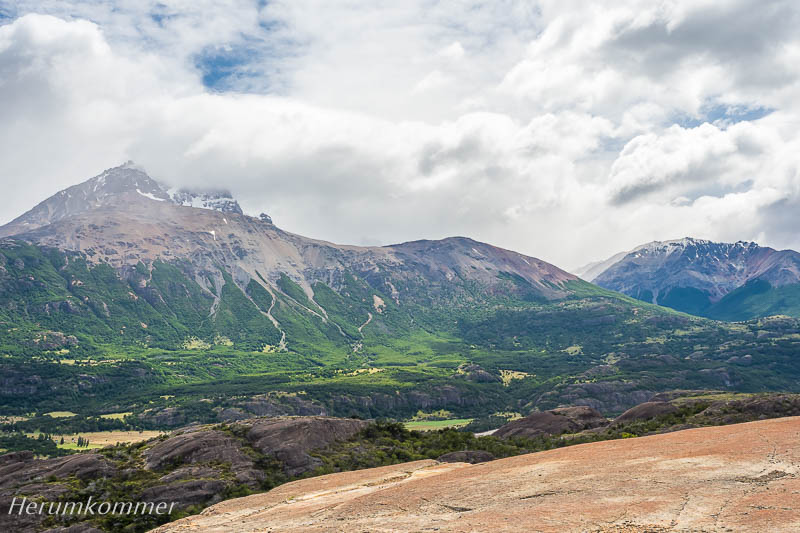 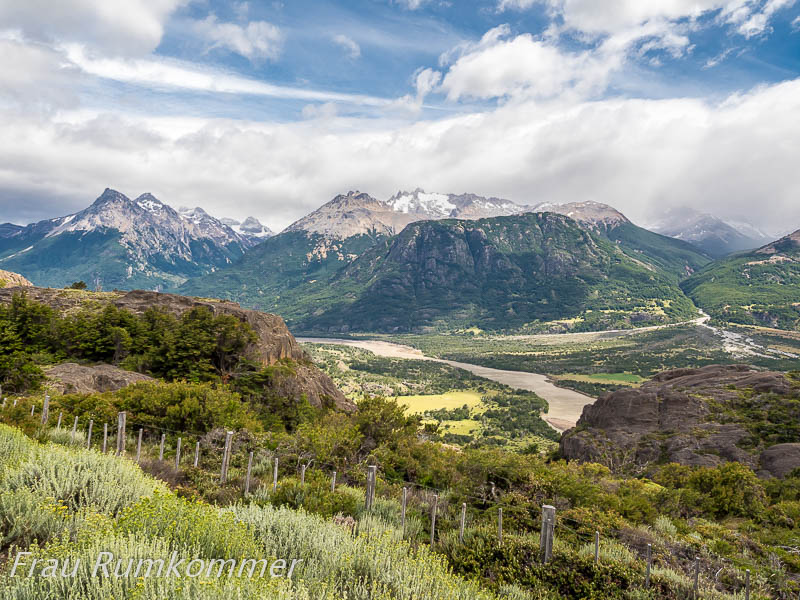 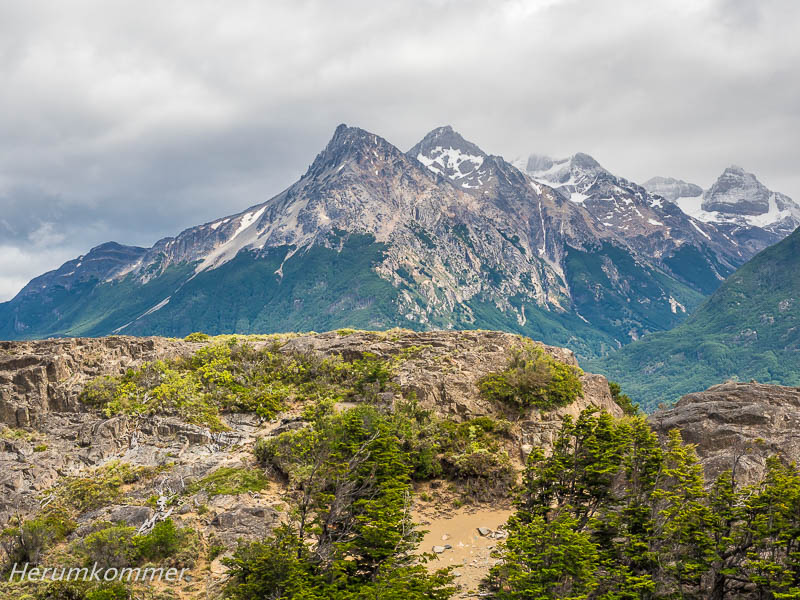 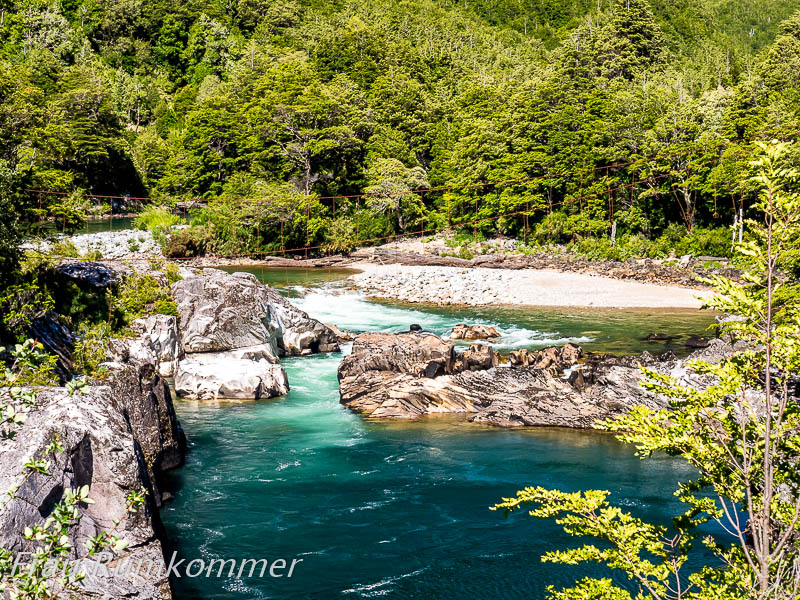 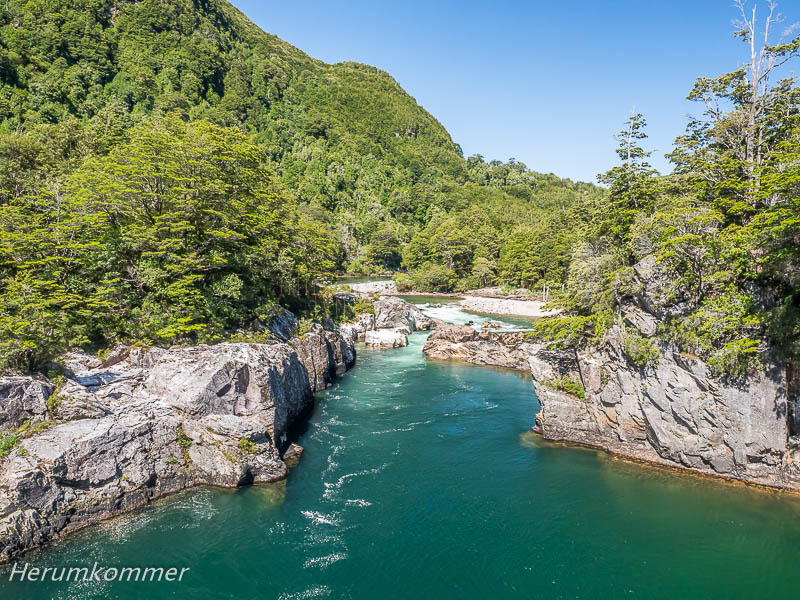 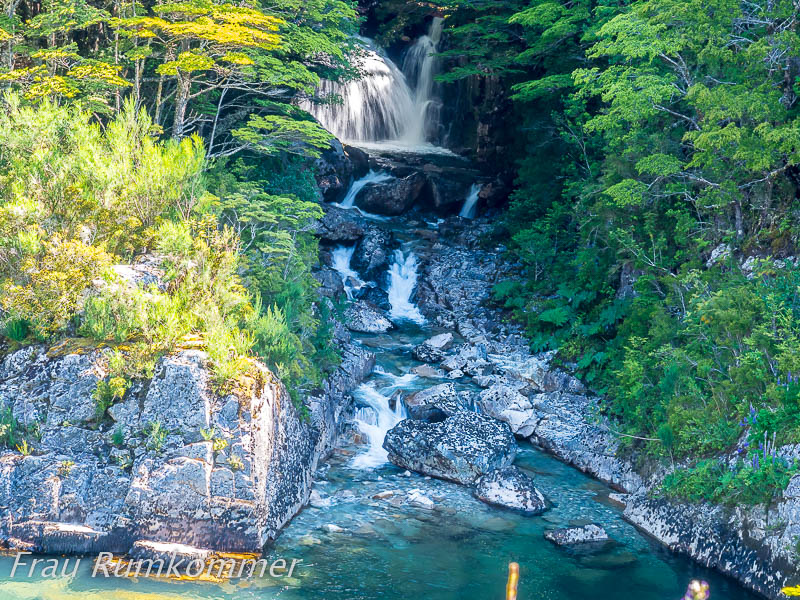 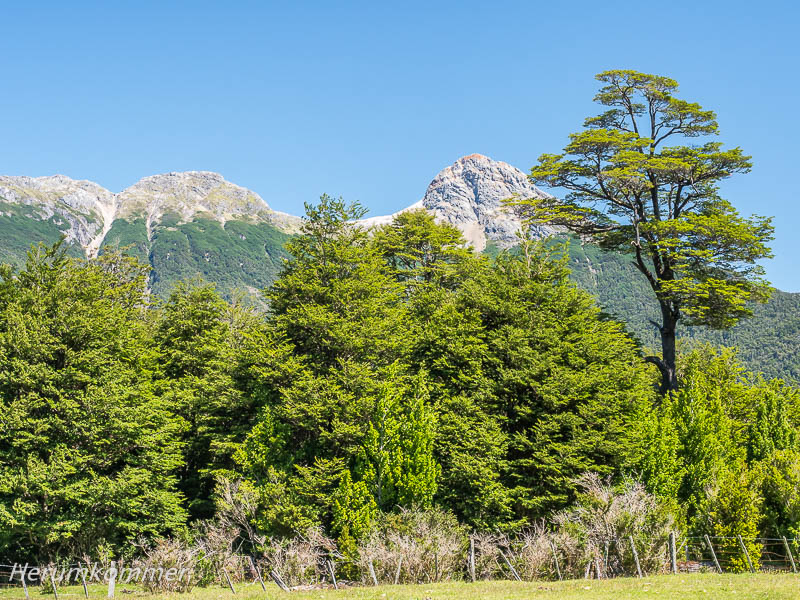 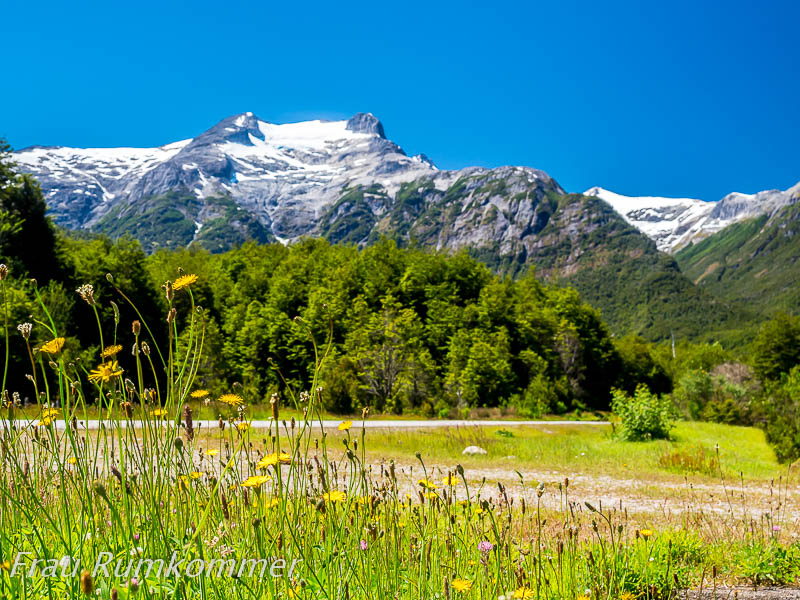 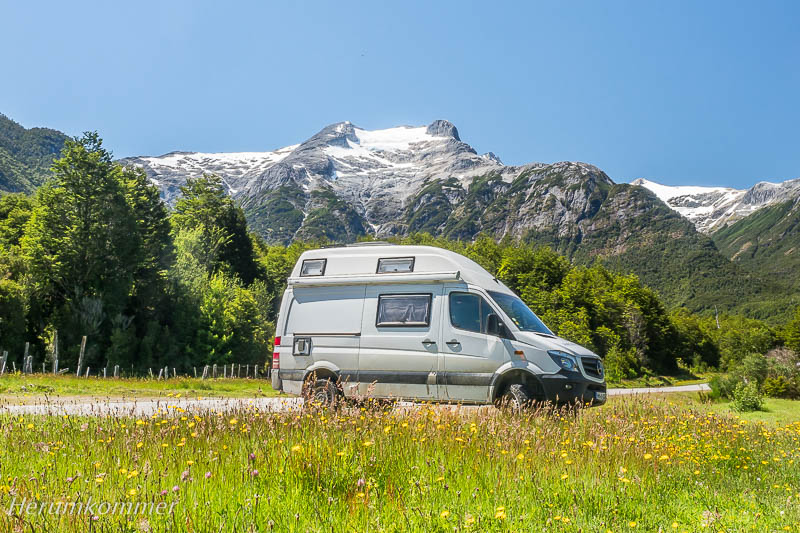 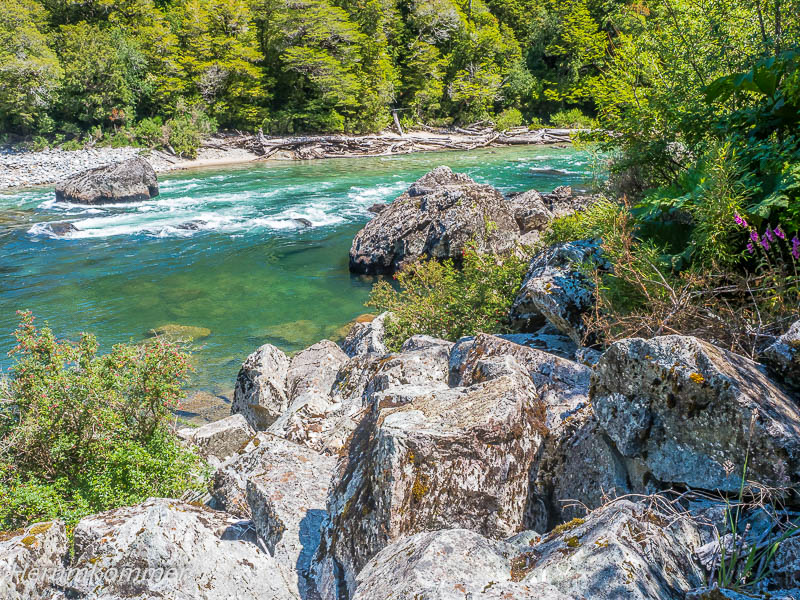 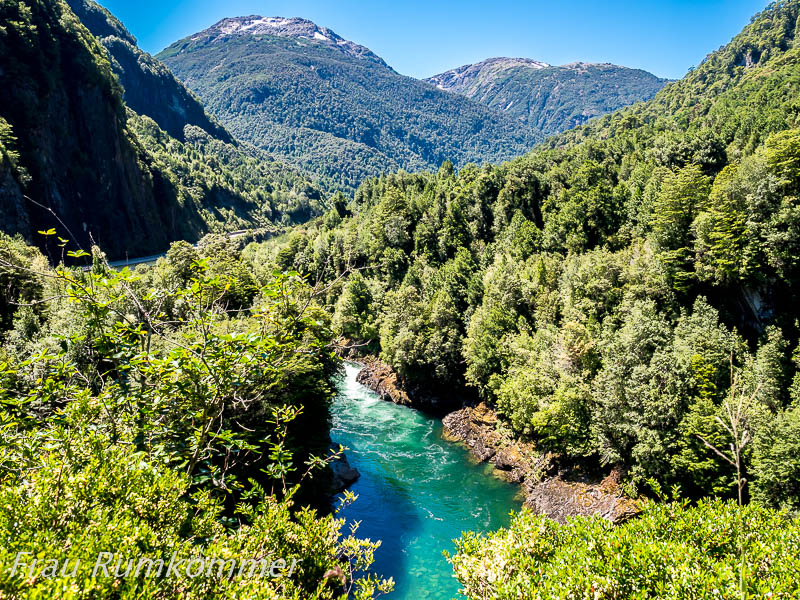 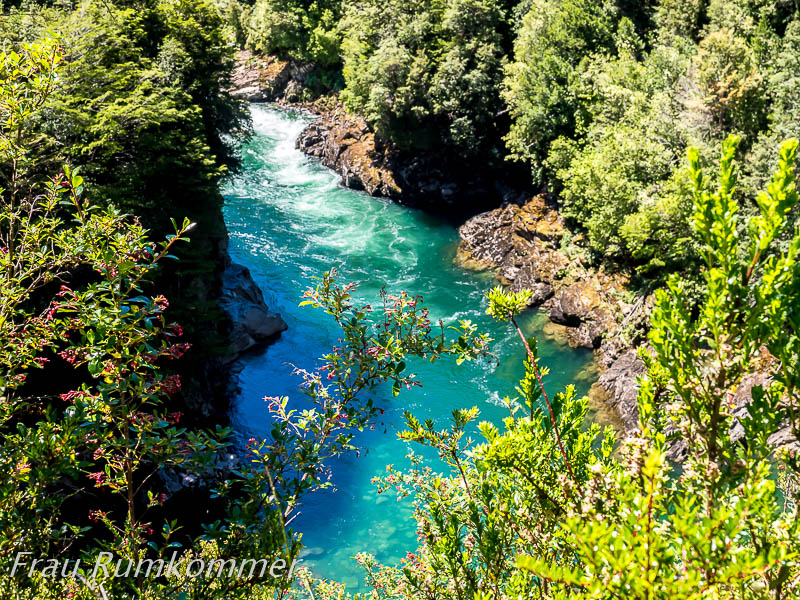 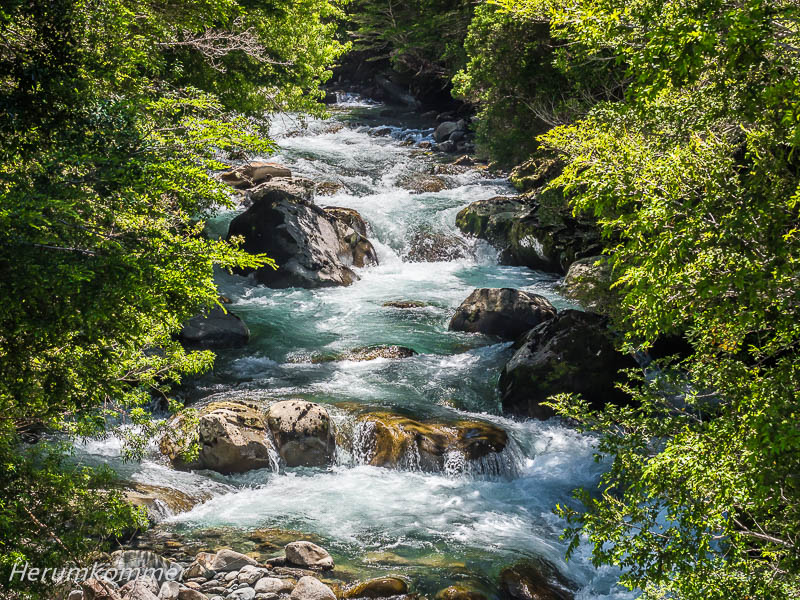 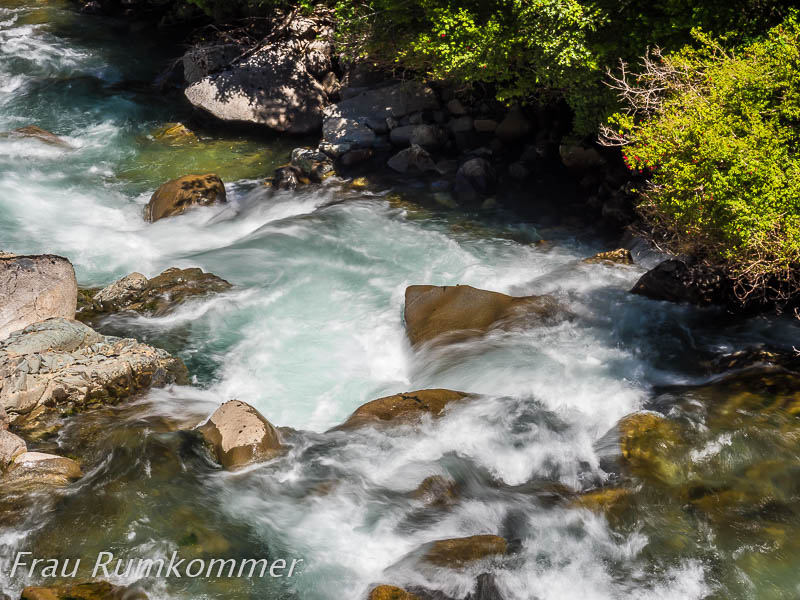 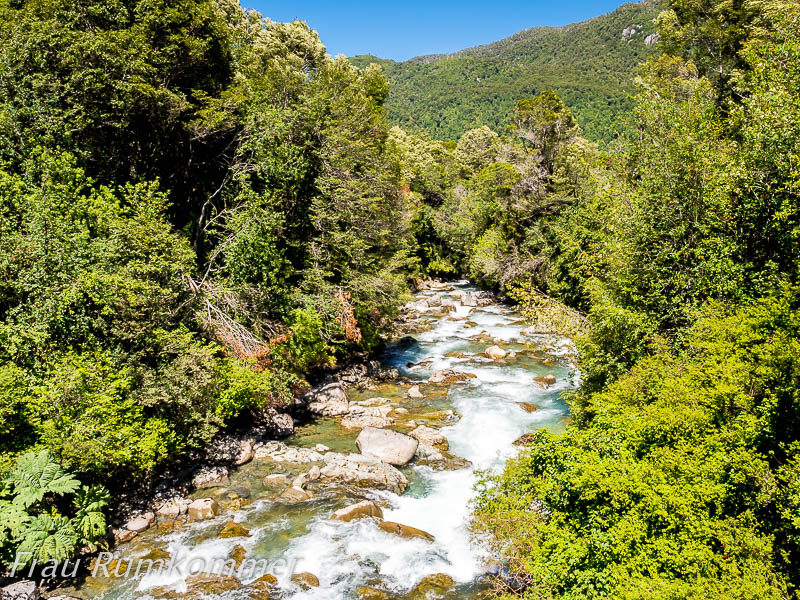