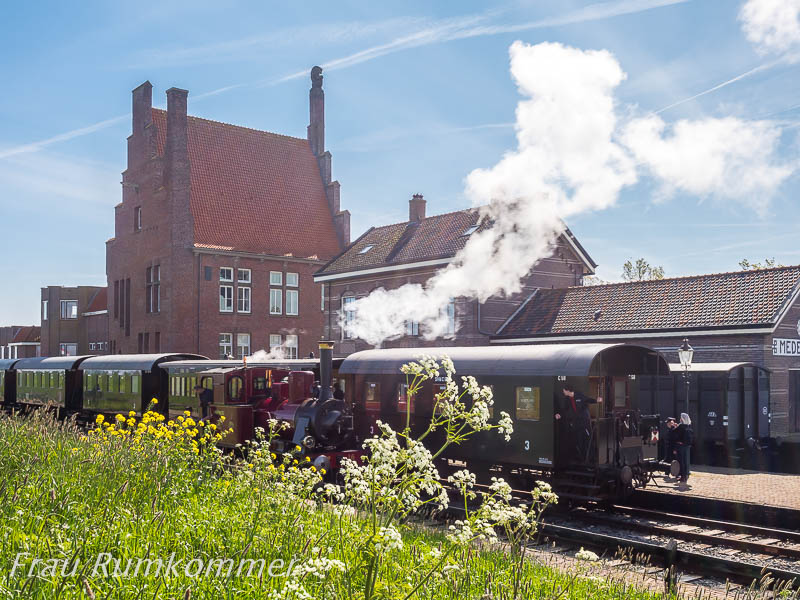 On the outskirts of Medemblik, by the dike of the Ijsselmeer, we find a large, nicely laid out car park. Here we have breakfast with a beautiful view. Meanwhile, a passenger ship appears on the water and moors nearby. The museum ship Friesland shuttles between Enkhuizen and Medemblik. A little later, with a hiss and a whistle, the museum steam tram (Museumstoomtram) pulls into the old station below the ferry dock. It runs between Hoorn and Medemblik. Steam tram and ship offer combined tours. One of the train’s carriages is a mobile bicycle stand, a matter of course in the „bicycle country“ Netherlands. The small steam locomotive is uncoupled, turned and driven to fill up the water. The train and locomotive are very well preserved and obviously lovingly maintained, a feast for the eyes for people with an affinity for technology. The staff rightly expresses pride in this and more than ten(!) other historic, operational locomotives. 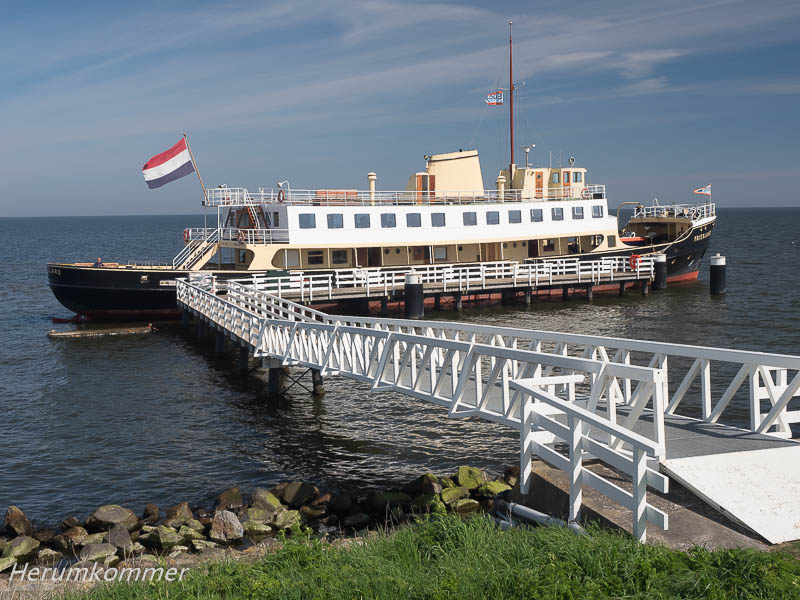 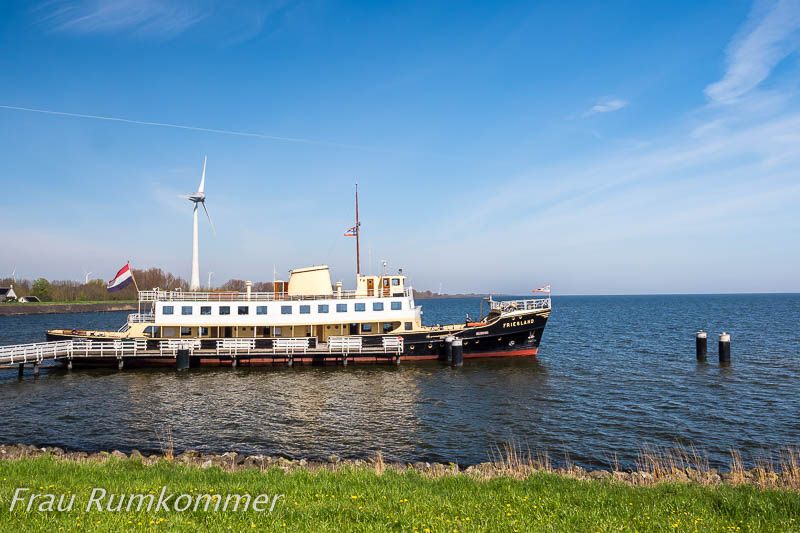 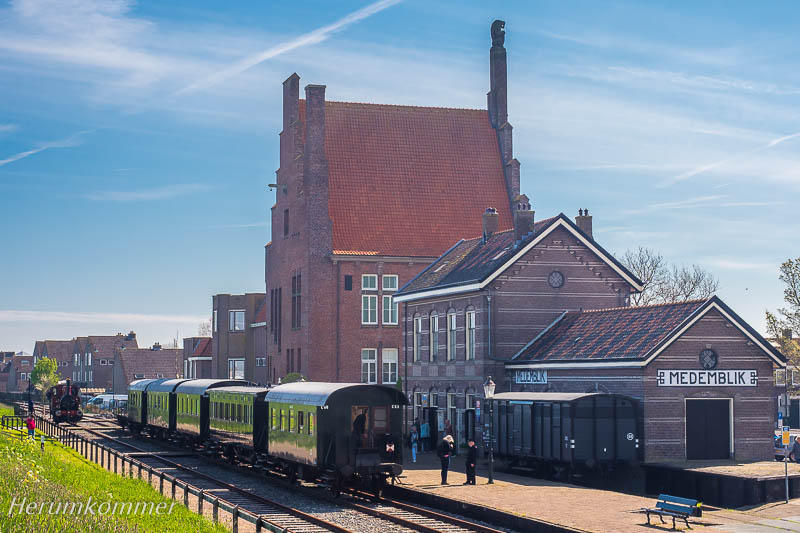 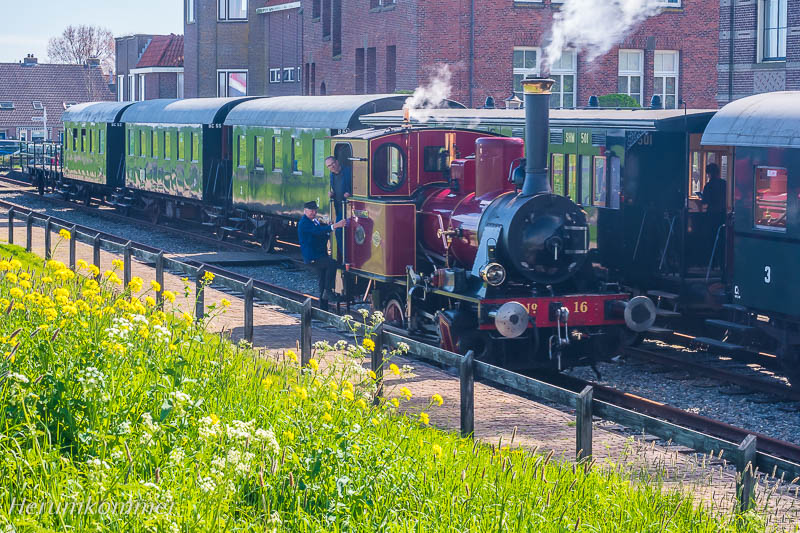 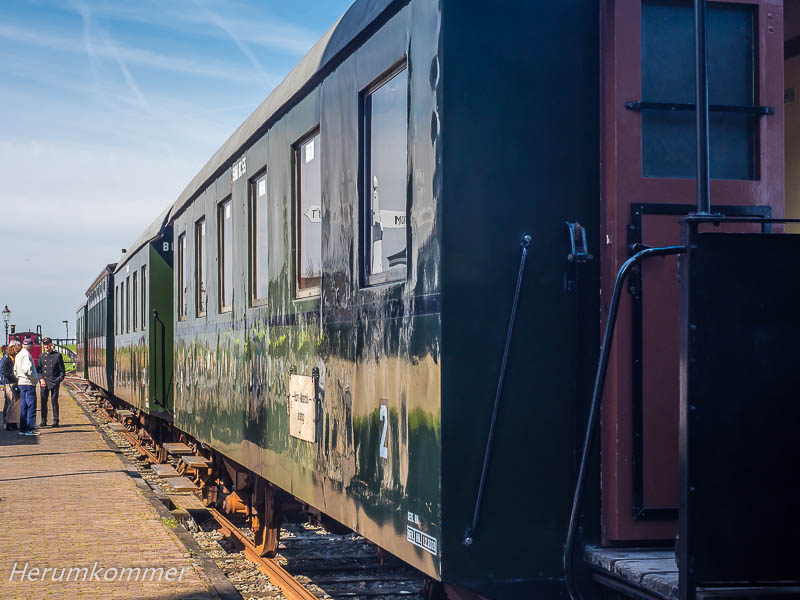 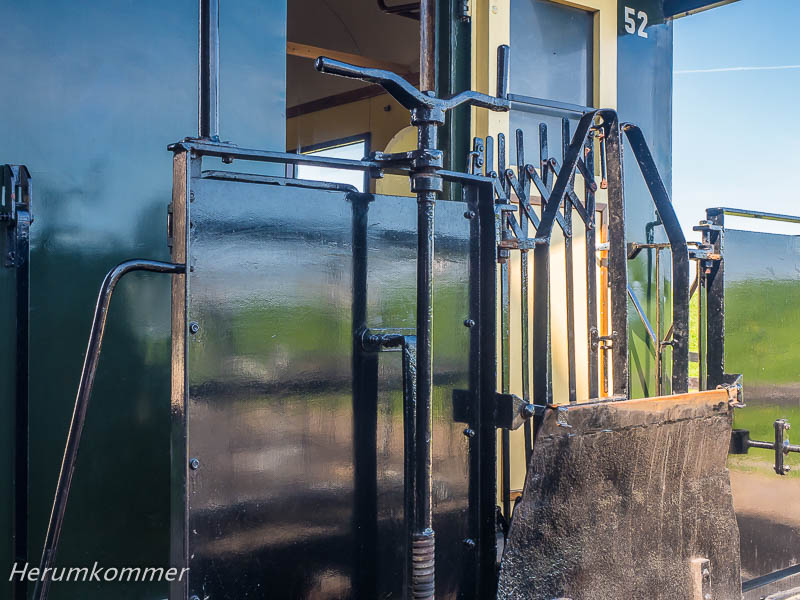 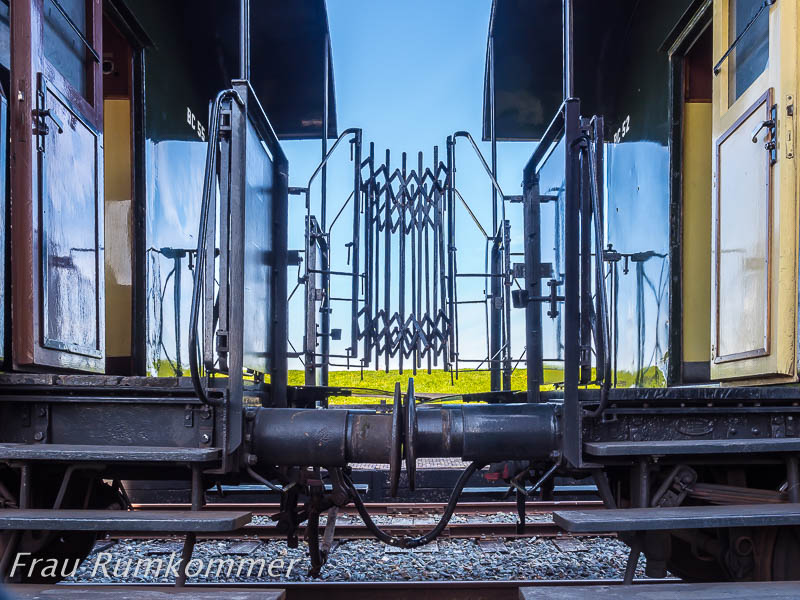 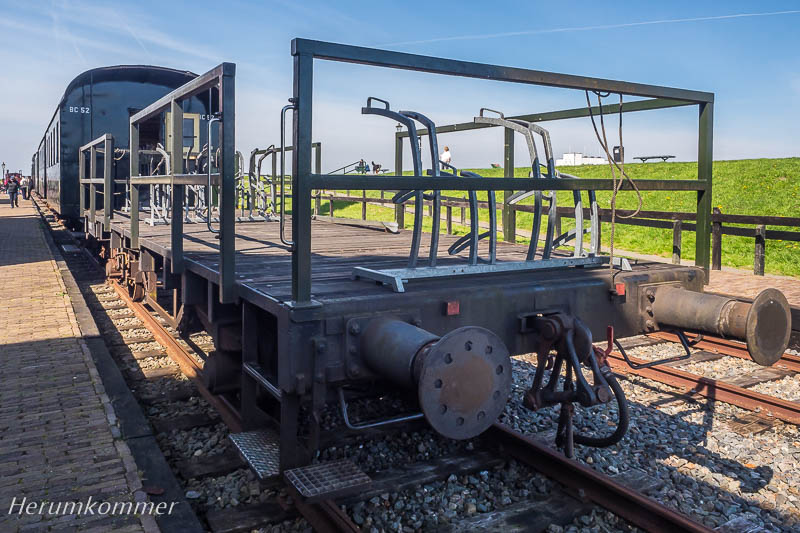 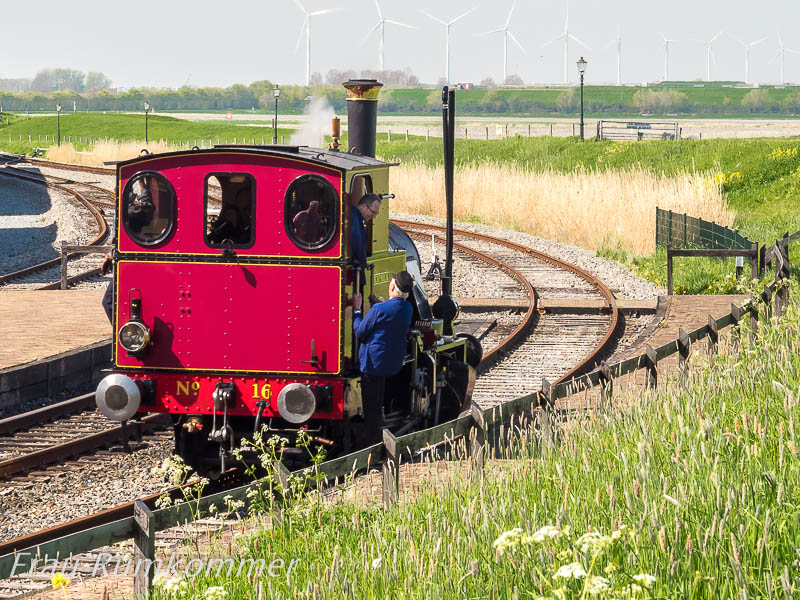 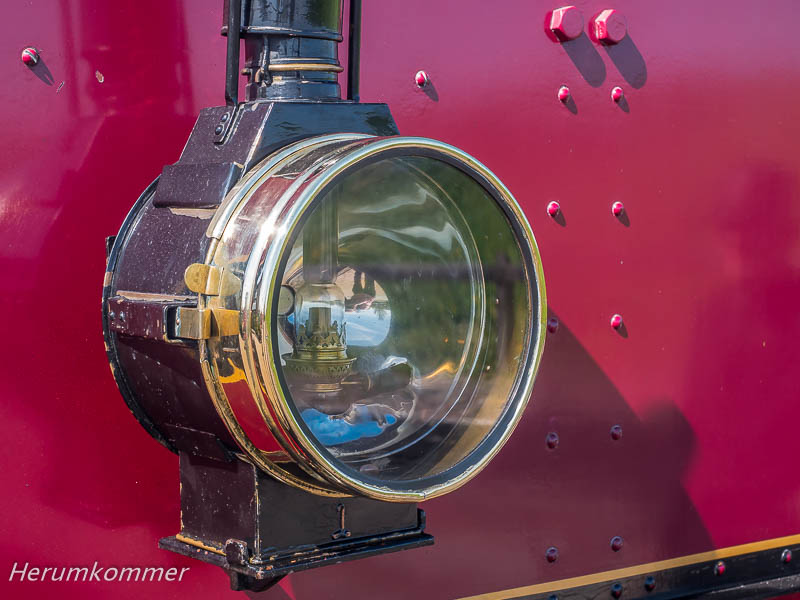 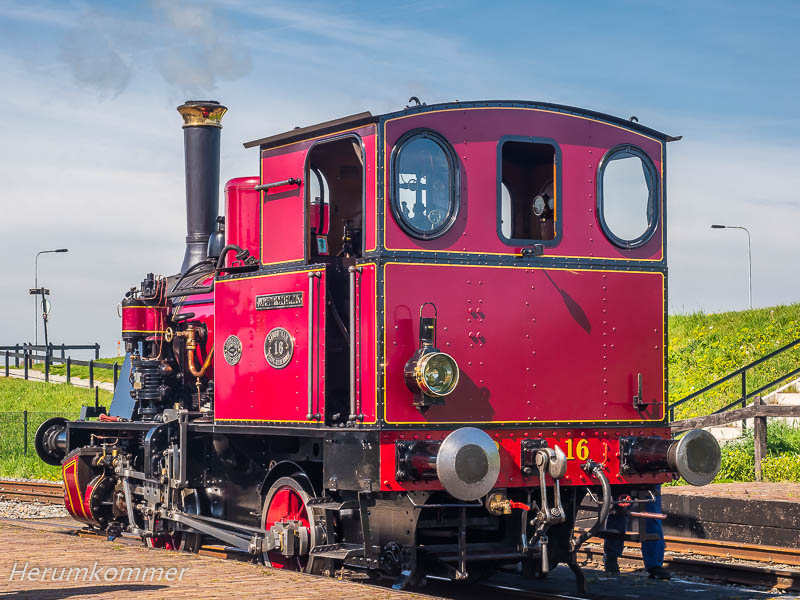 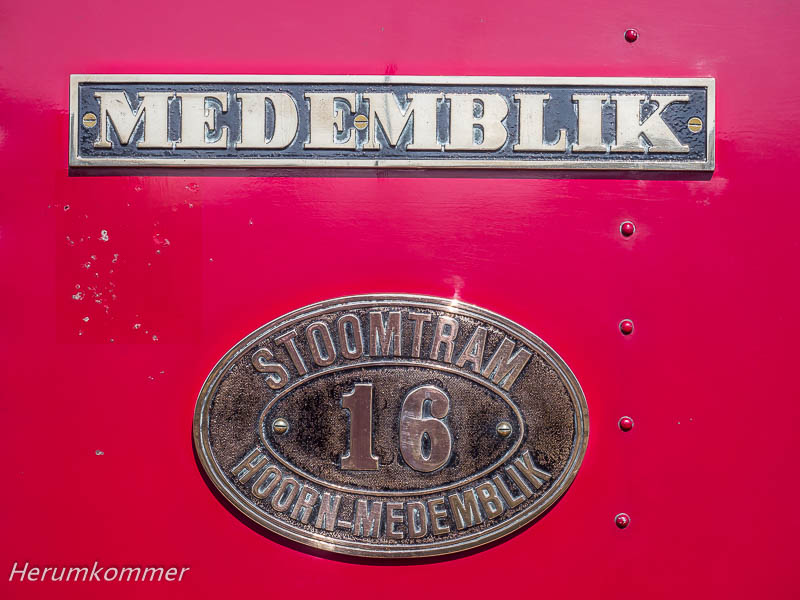 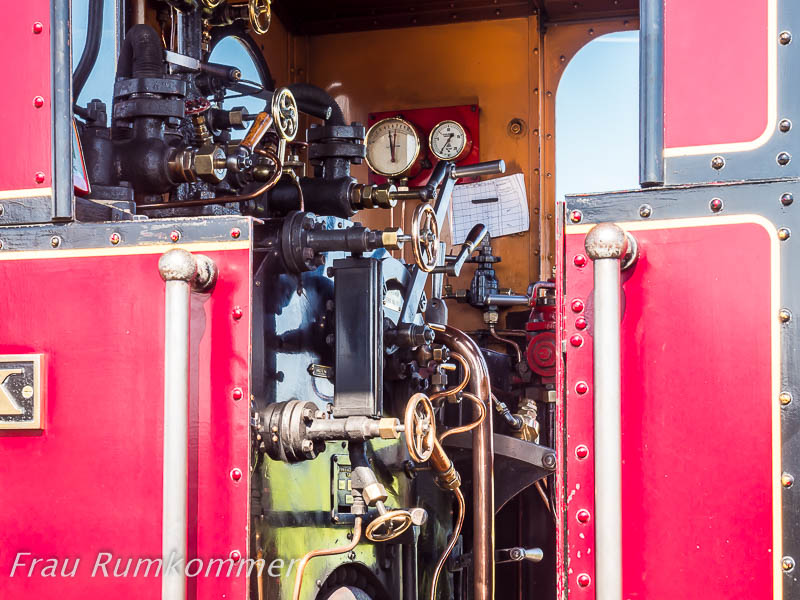 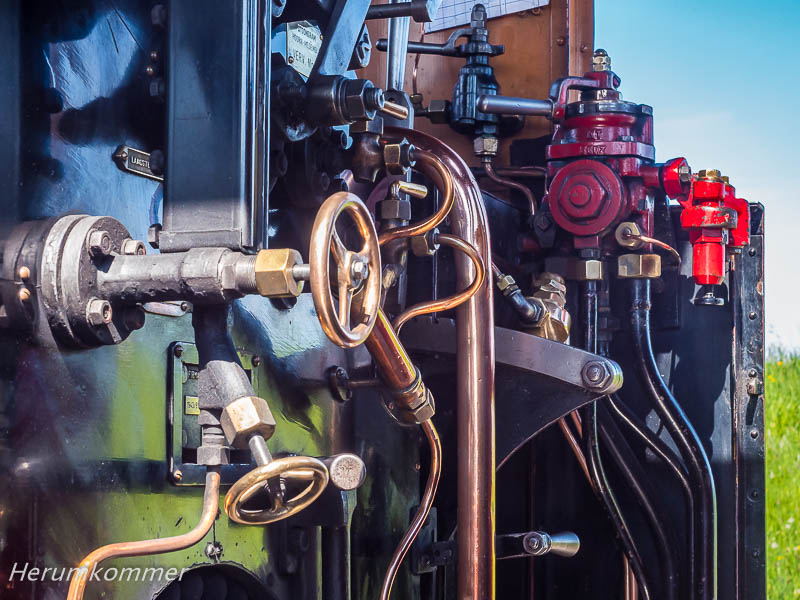 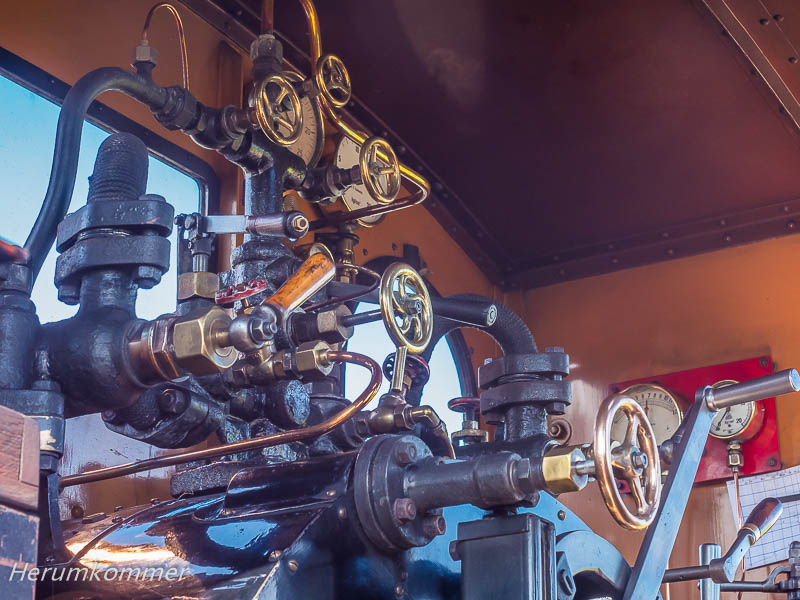 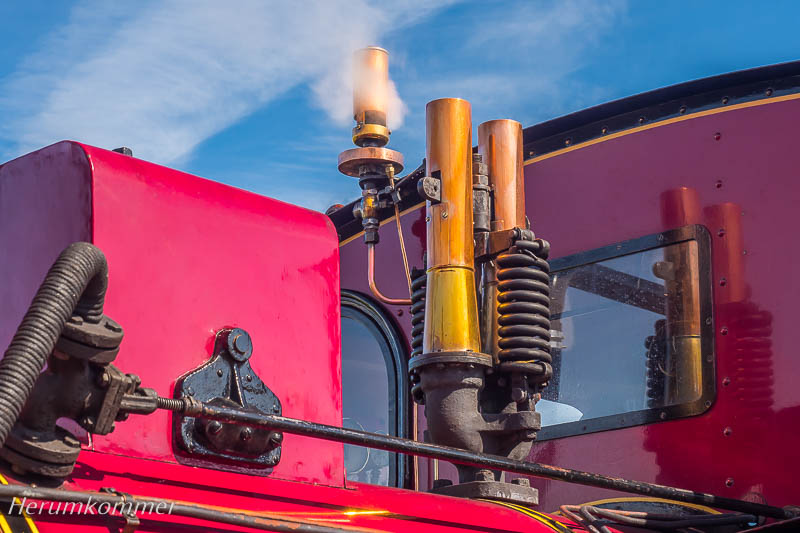 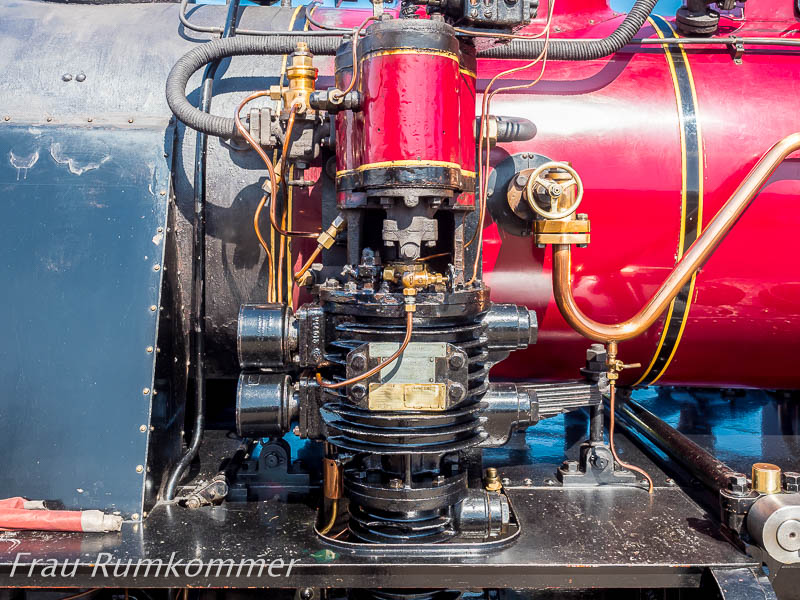 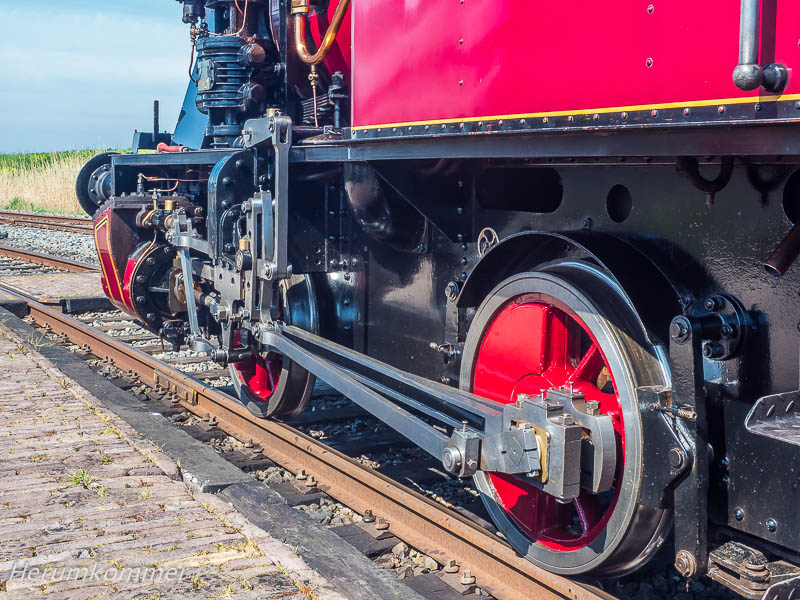 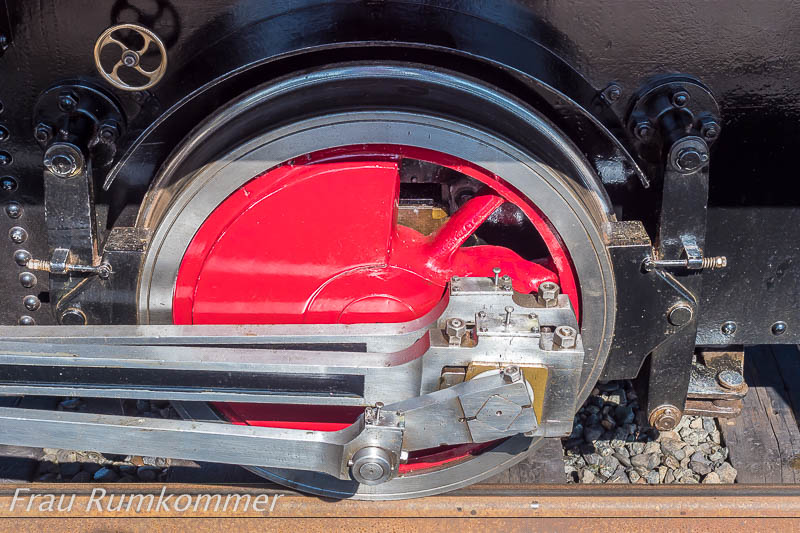 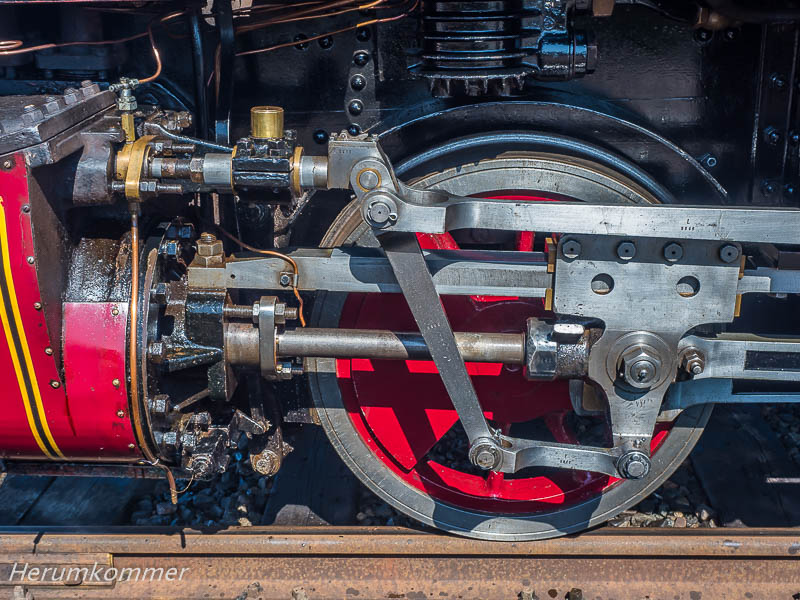 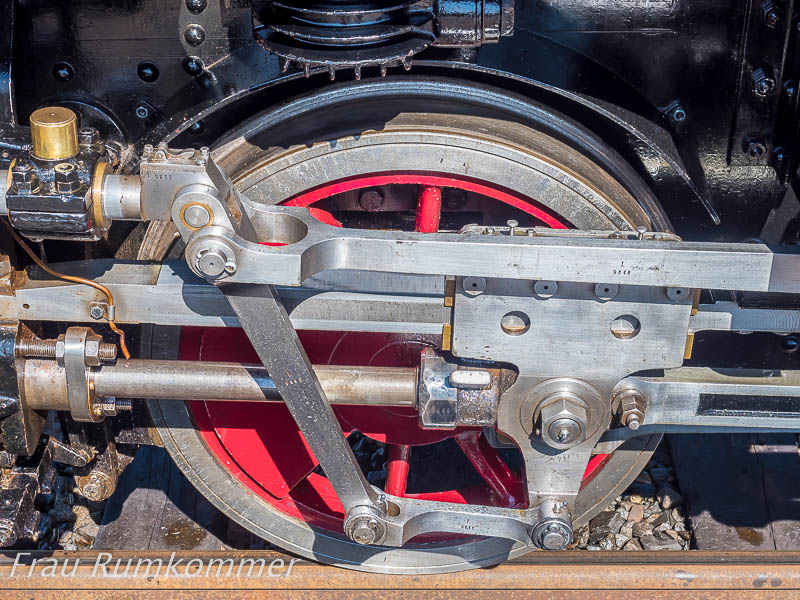 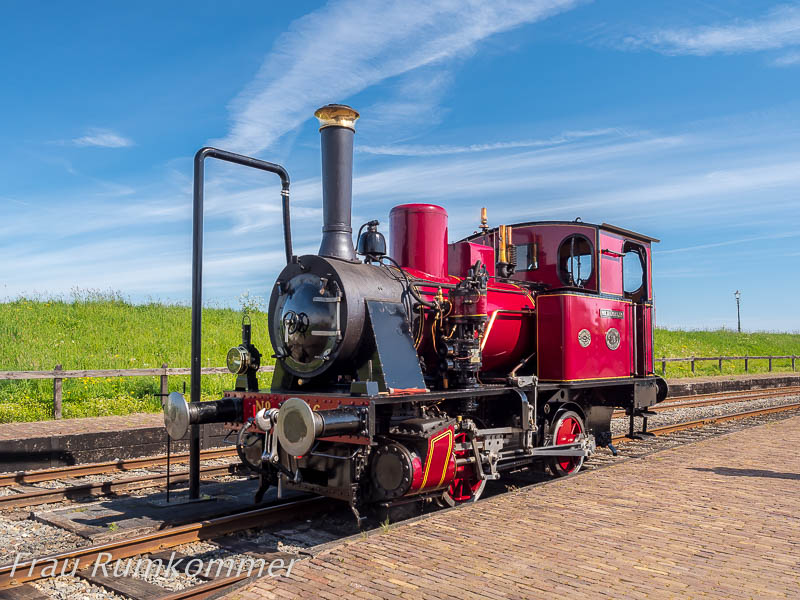 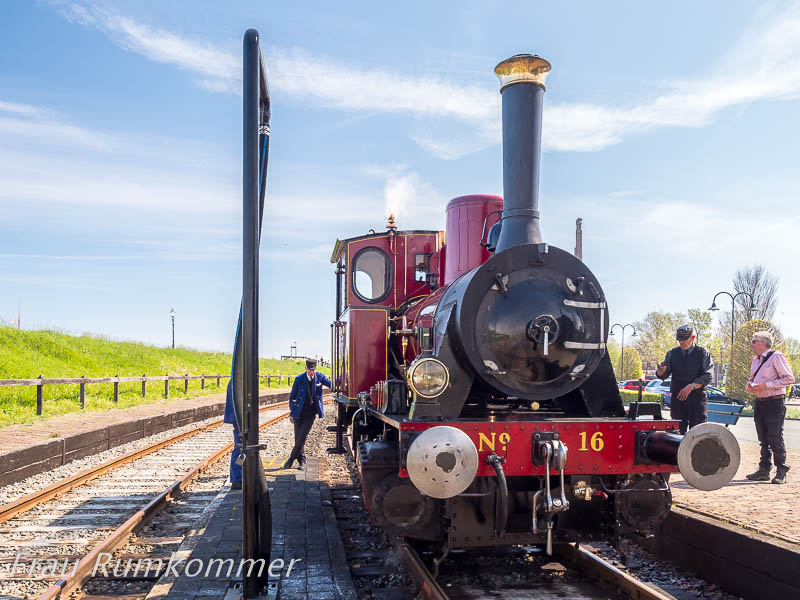 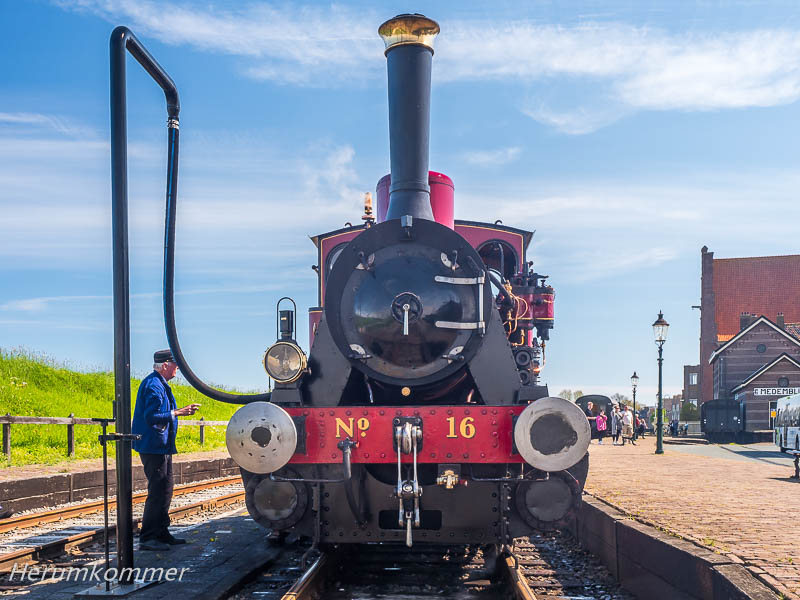