Your castle, my castle

In the northeast of Estonia the Narva forms the border with Russia, the easternmost city is named like the river, Narva. The fortress Hermanni linnus has stood here since the 13th century and has been expanded several times. At the end of the 15th century, the Russian Grand Duke Ivan III. built directly opposite, on the other bank of the Narva, the fortress Ivangorod. They were connected for a long time over the centuries, today they face each other like opponents. The eastern border of the European Union runs between them. 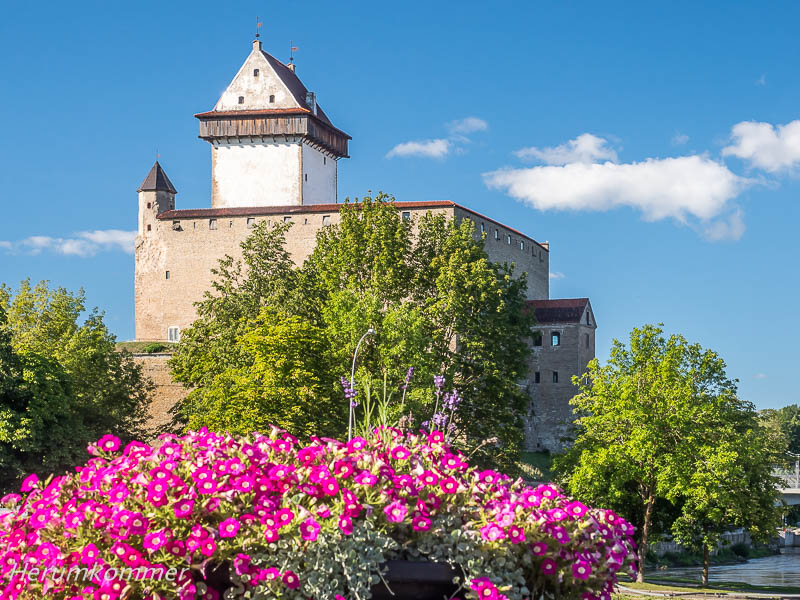 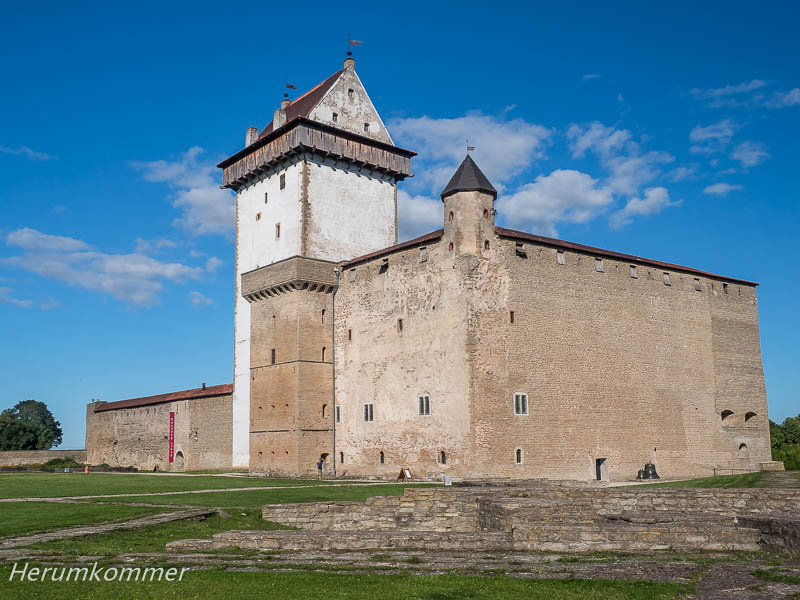 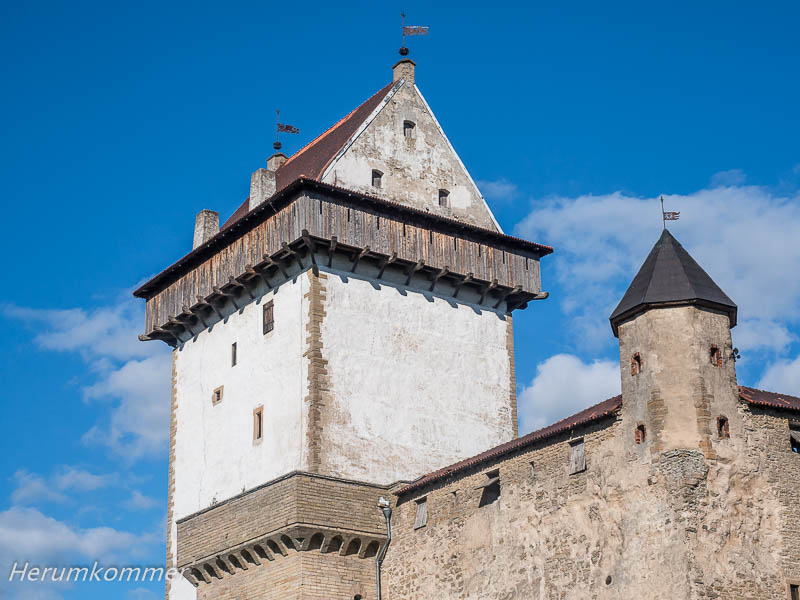 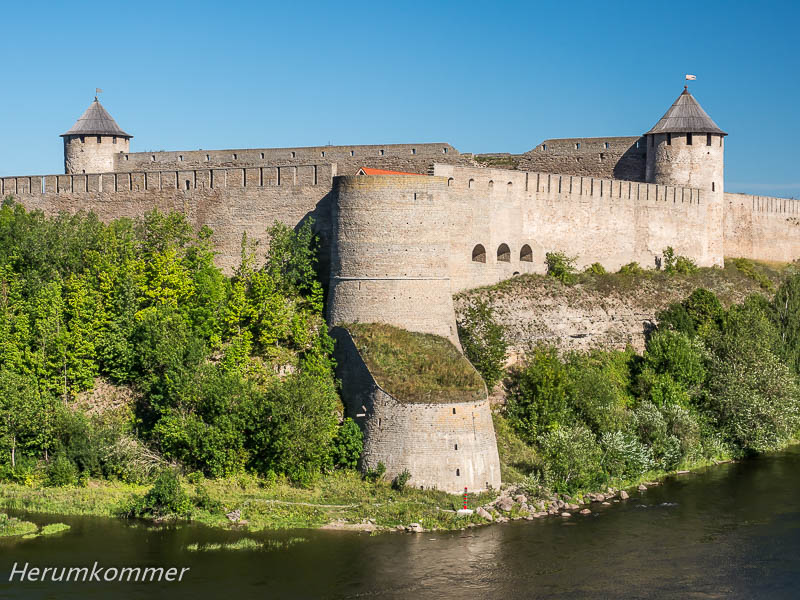 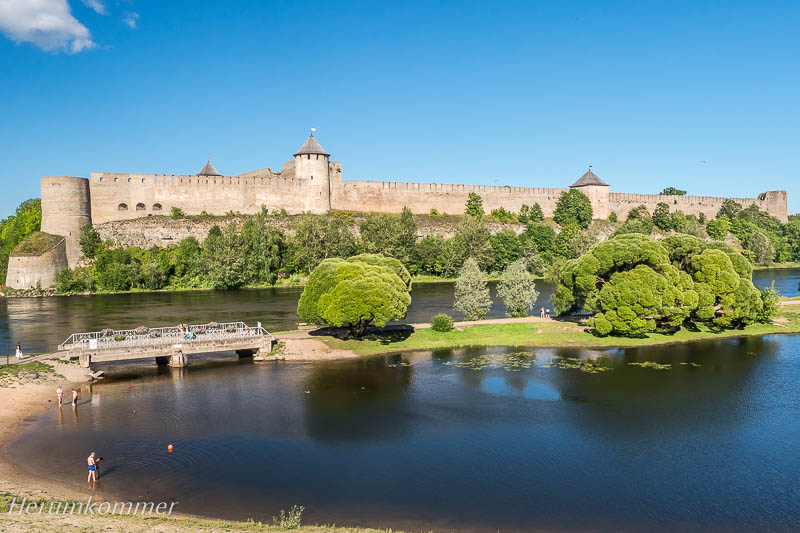 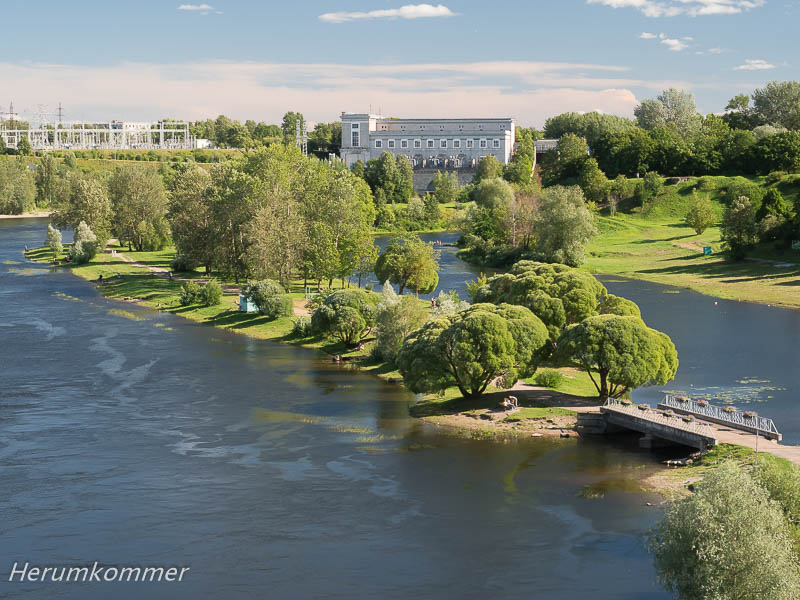 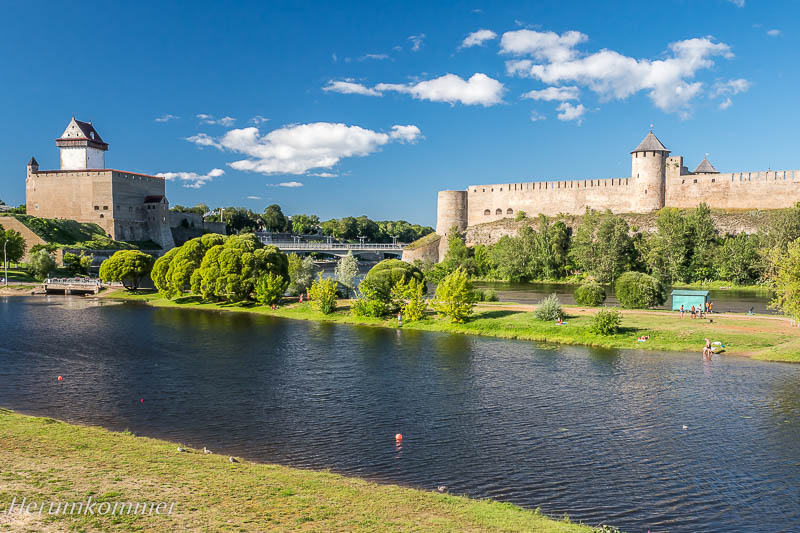 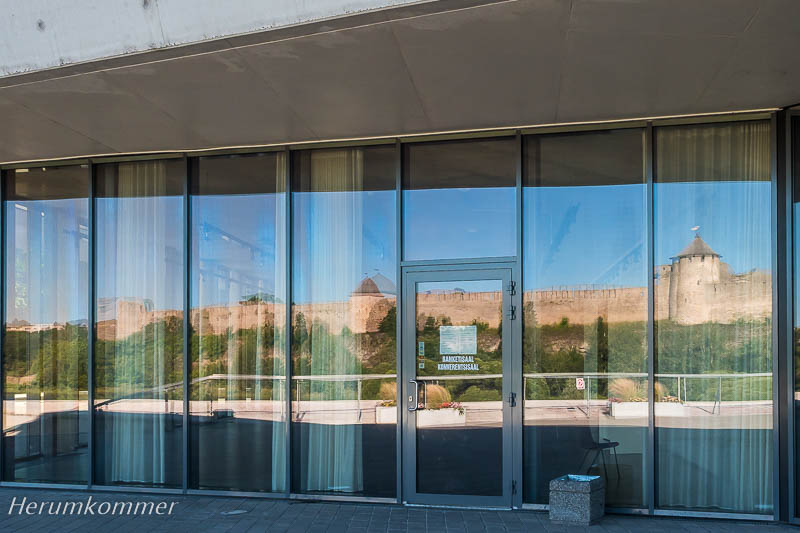