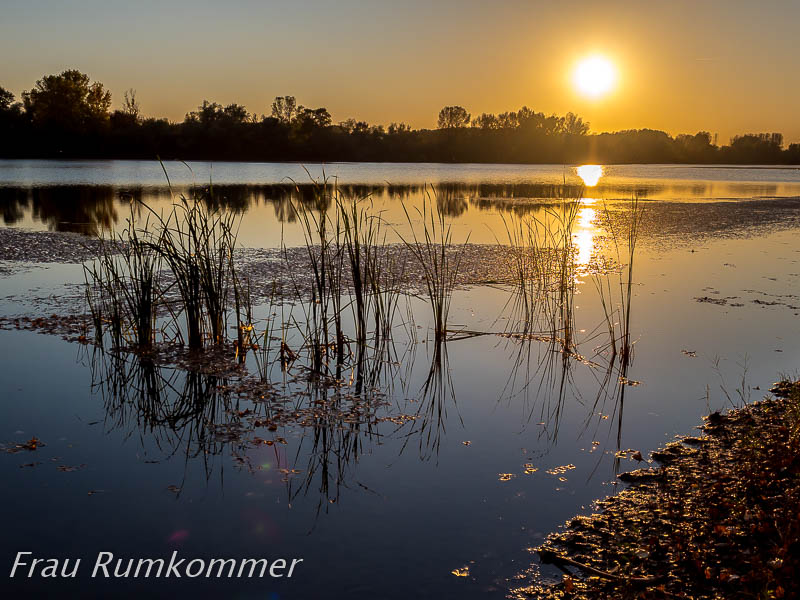 The sun bathes in the Pavel Arm

From Giurgiu via Zimnicea to Seaca we drive parallel to the Danube without ever seeing it. The river has created a depression several kilometres wide here. On its „edge“, one village follows the next along the road. The village exit and the next village entrance are on the same sign. This goes on for several tens of kilometres. But not one road, not one path leads through the hollow to the Danube. Do the people who live here know that a few kilometres away is not only the border to Bulgaria but also the great European river?

Finally, at Seaca, a road leads down towards the Danube. It turns out to be a badly run-down concrete road from socialist times. Only occasionally does a vehicle drive here, so we can zigzag our way around the biggest potholes. We don’t quite reach the Danube here either. The road branches out to several lakes. They are connected to each other and, according to our navi, have a narrow connection to the river: they are the Pavel Arm (Braţul Pavel), presumably the remains of a former Danube arm. There are countless possible pitches here and we choose one with a view of the lake. In the evening, the sun bathes in it and makes its surroundings glow. 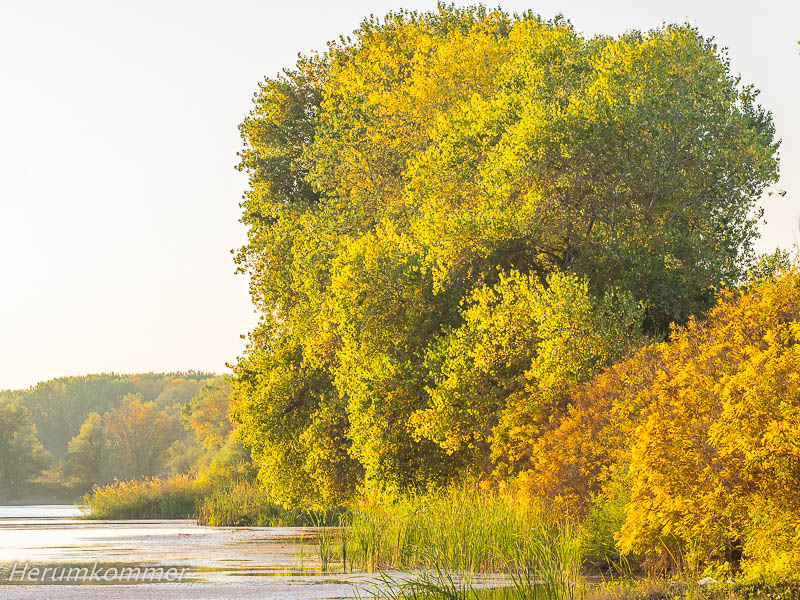 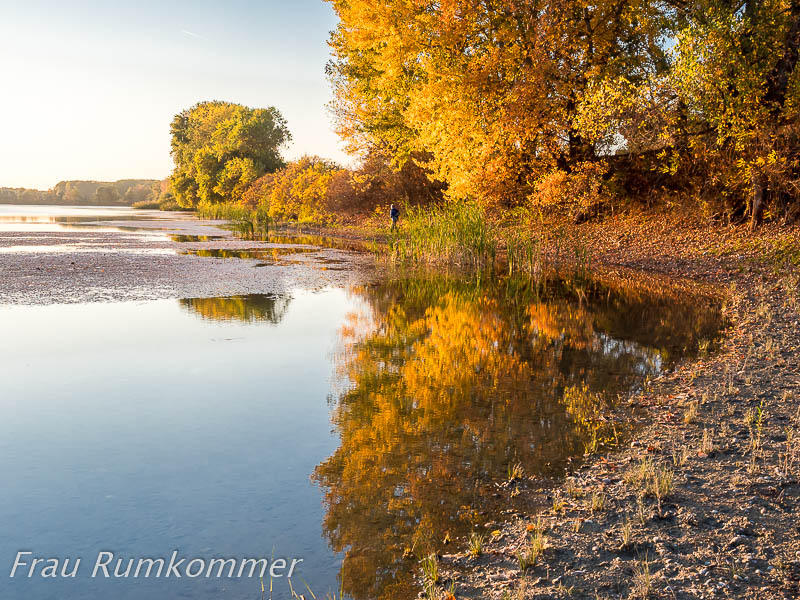 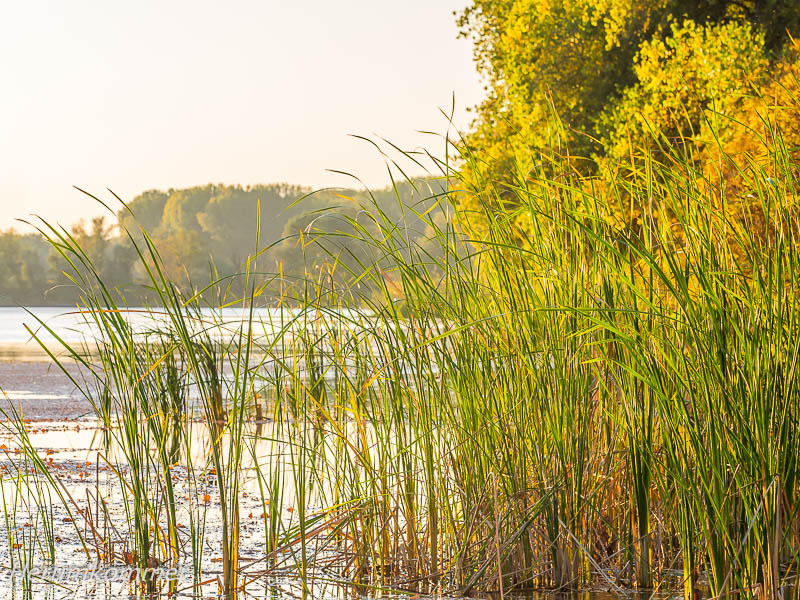 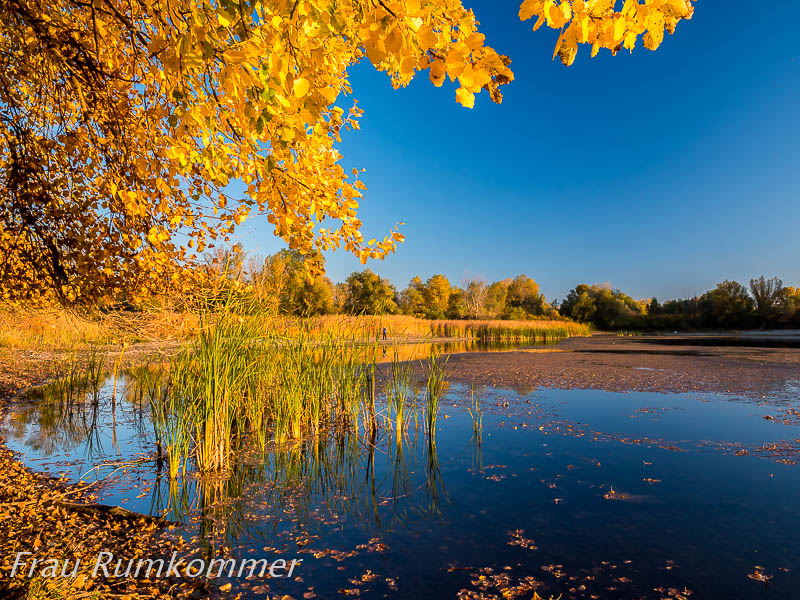 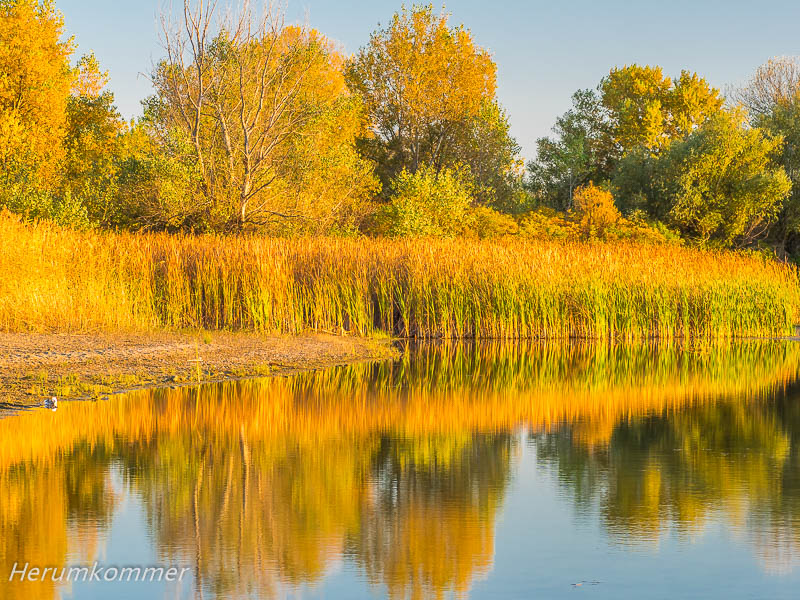 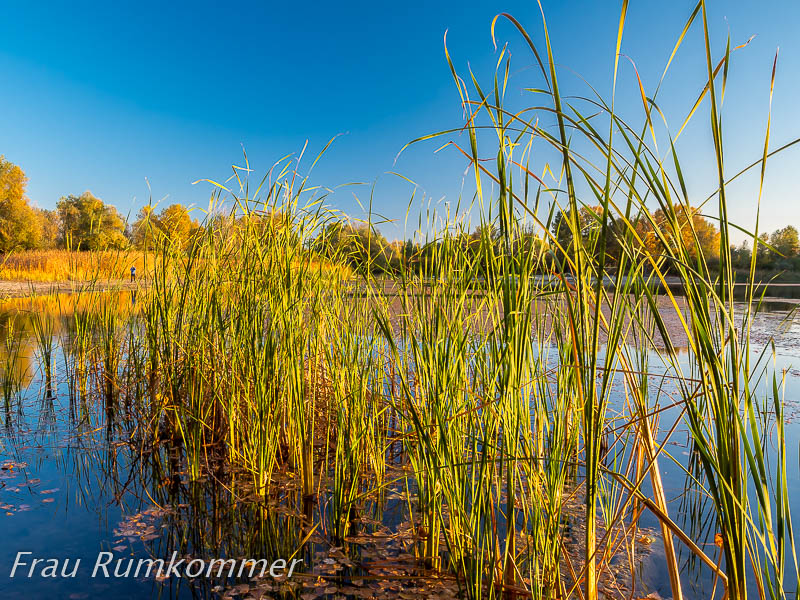 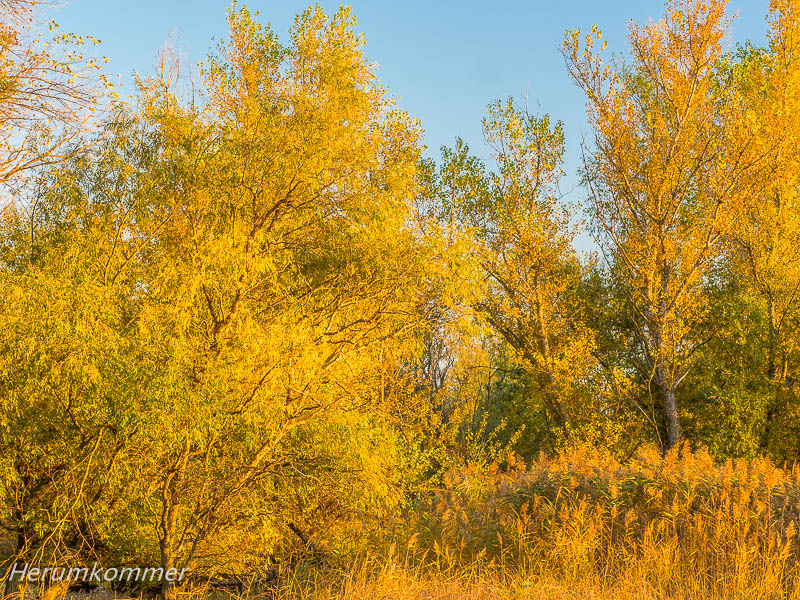 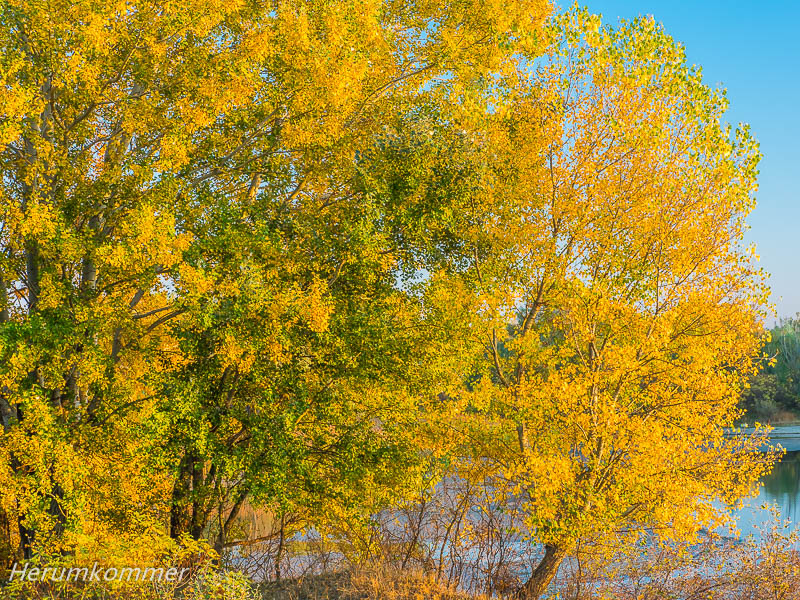 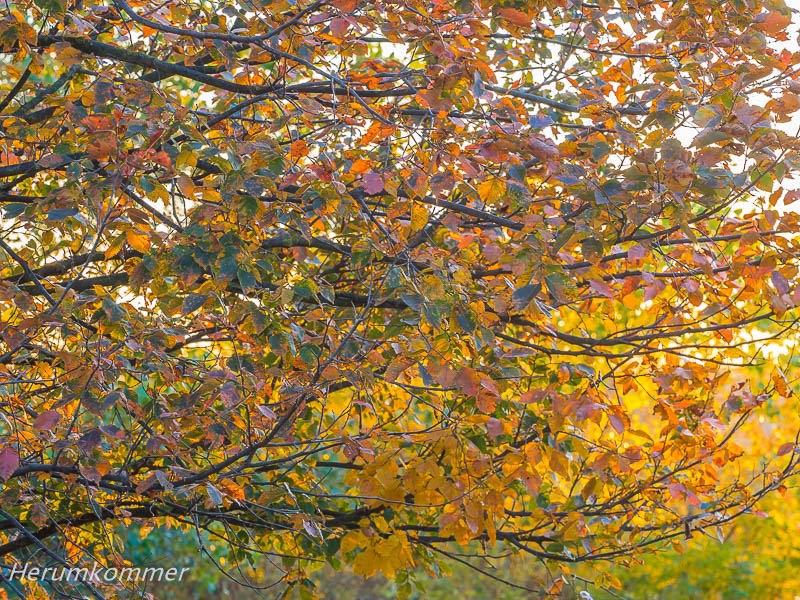 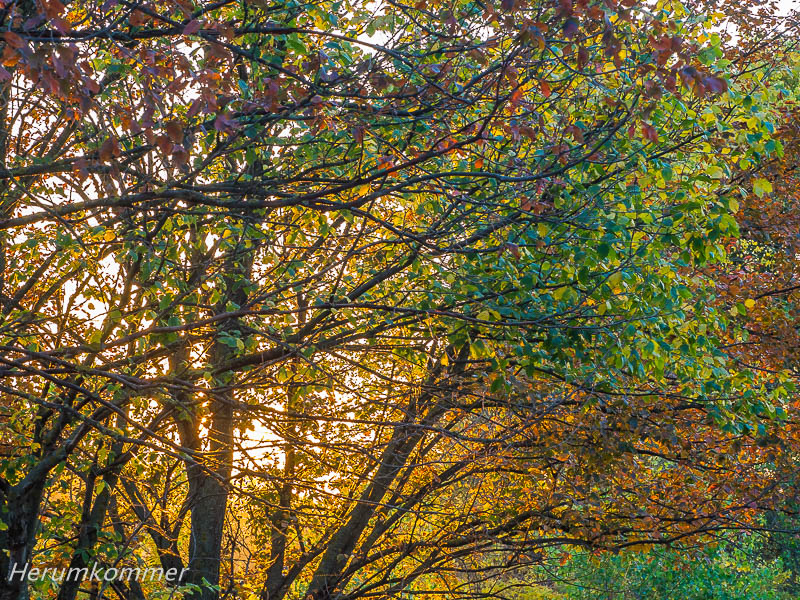 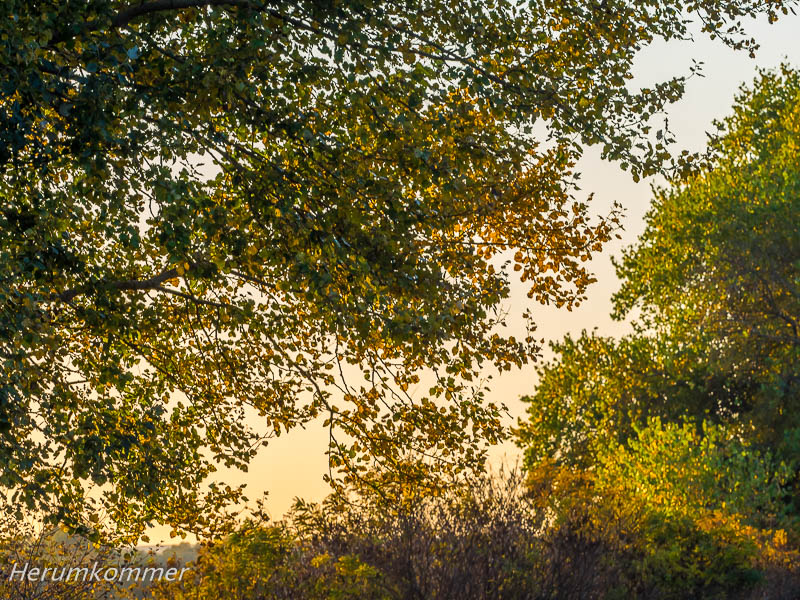 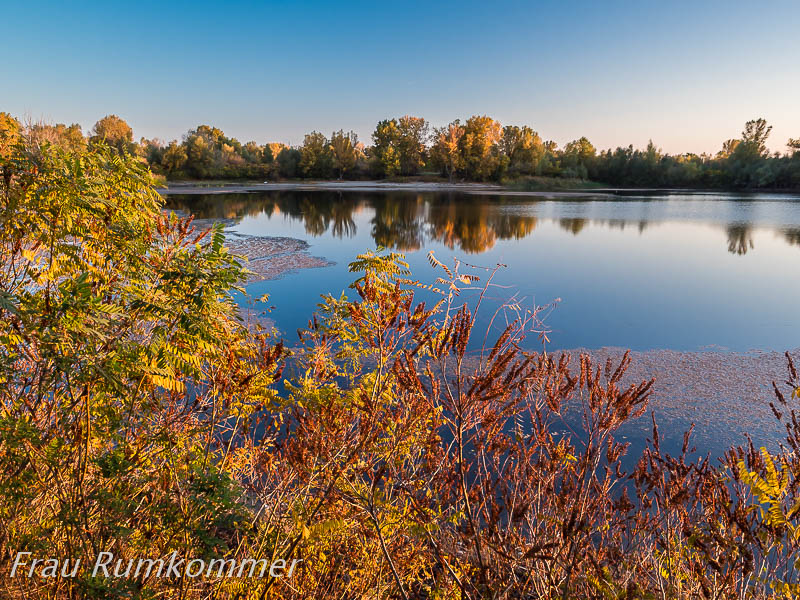 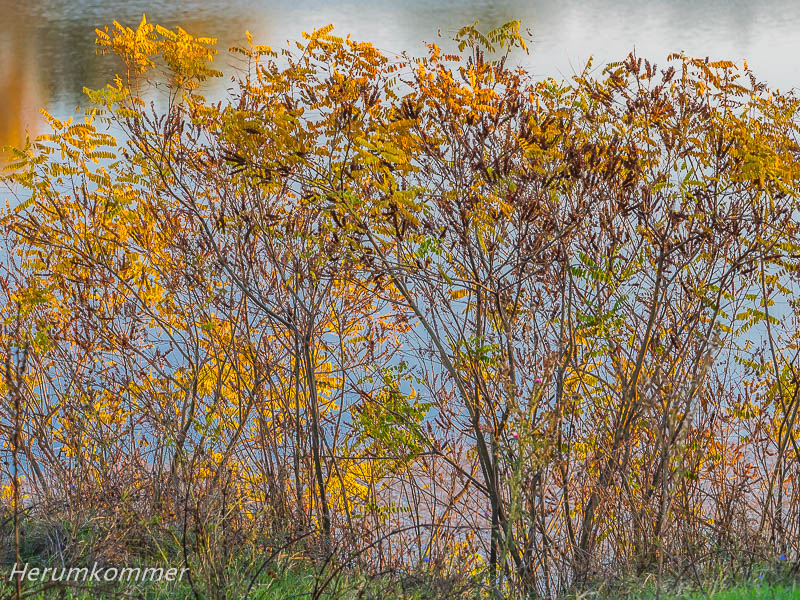 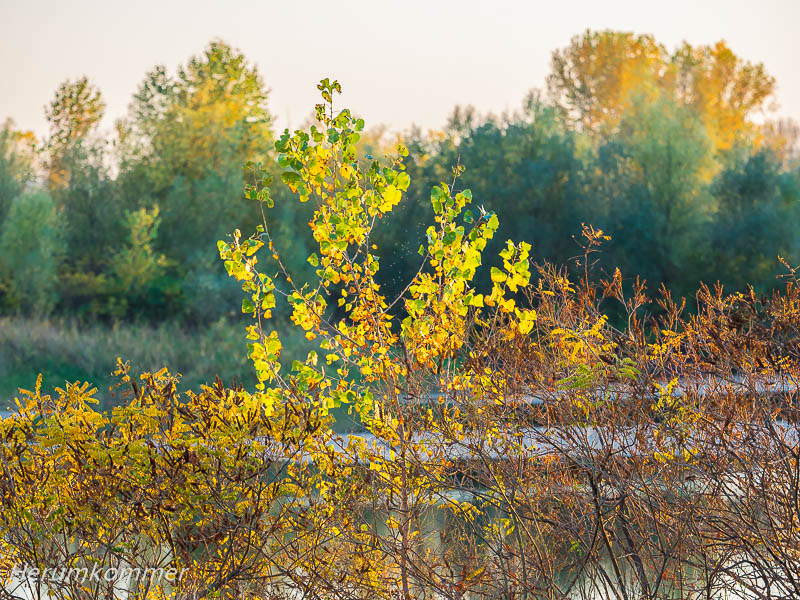 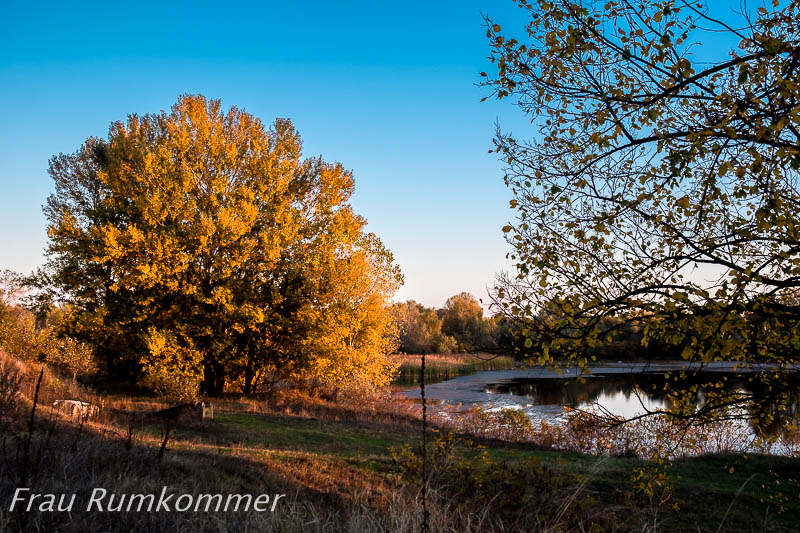 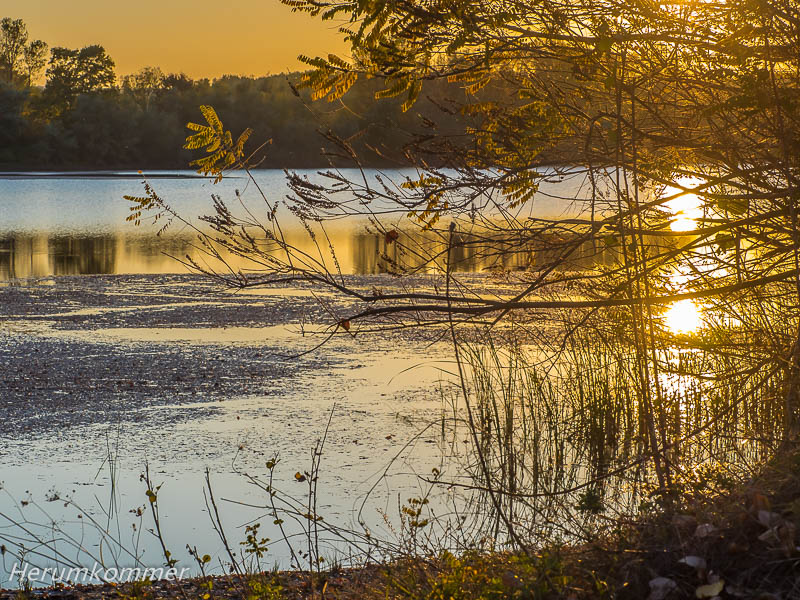 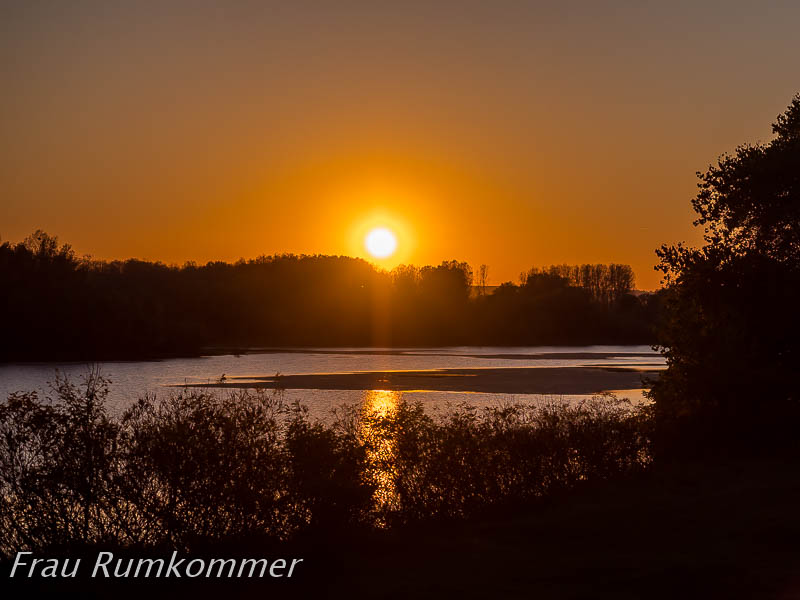 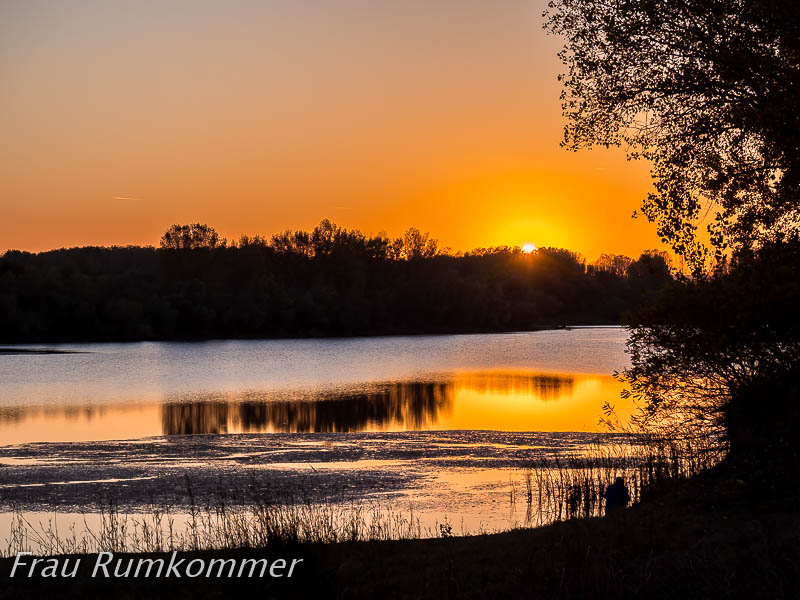 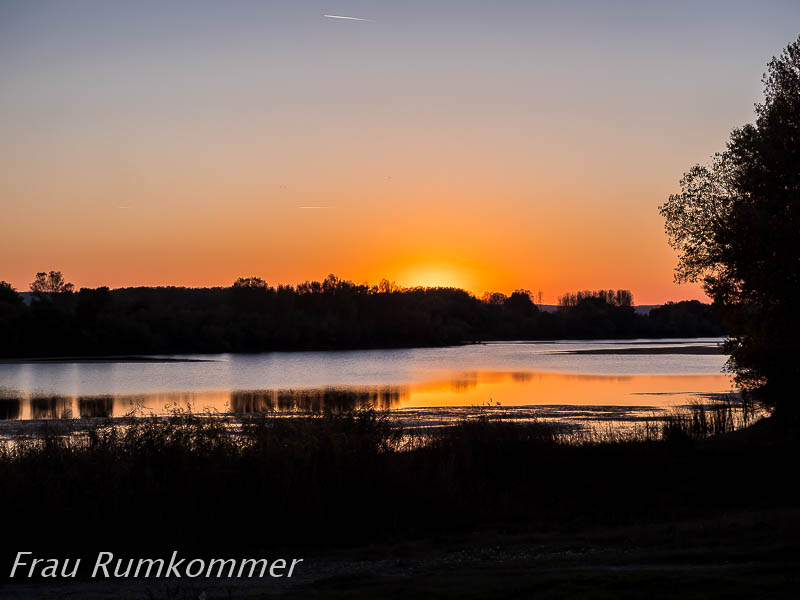