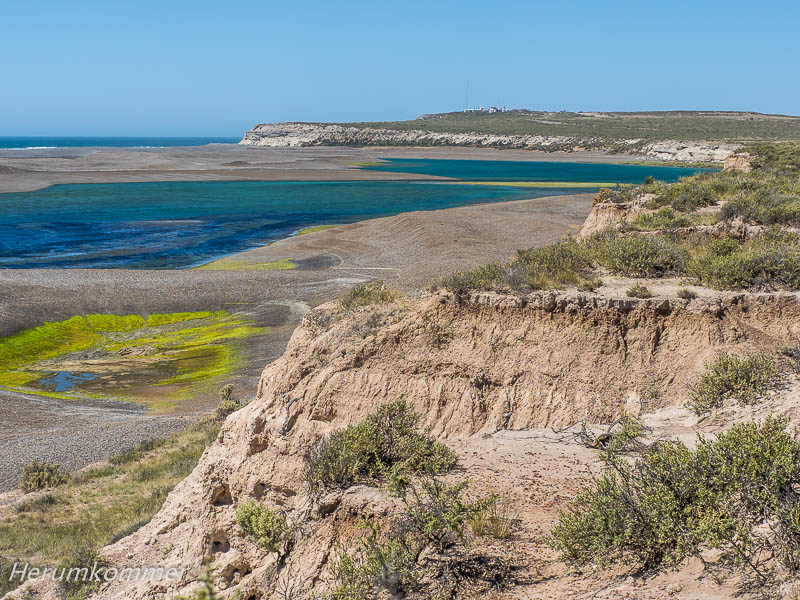 The entire Valdés Peninsula is a nature reserve. The only exceptions are the access road and the village of Puerto Pirámides. Up to here the road is asphalted, the other routes are gravel roads. At the entrance to the peninsula there is a checkpoint where the entrance fee must be paid. As in some other nature and national parks, foreigners pay several times what Argentines pay. The visitor centre (Centro de Visitantes) is 22 km further on. It is only here that we learn that of the few road connections, two major stretches are not usable or even closed. This means that important sights cannot be reached or are closed. Free overnight stays are not allowed on the whole peninsula, so the only place left is the local campsite at Puerto Pirámides.

Valdés is deserted. There are a few estancias, of which little can be seen. Apart from the coasts, practically everything is hot, barren bush steppe, a little grass steppe and salt lakes. These are not accessible, they are off the roads. The coasts are interesting from a landscape point of view. On the way we see a few Choique (Darwin’s Nandu), smaller than the big Nandu. The actual owners of the peninsula are guanacos, which we meet everywhere in large numbers. 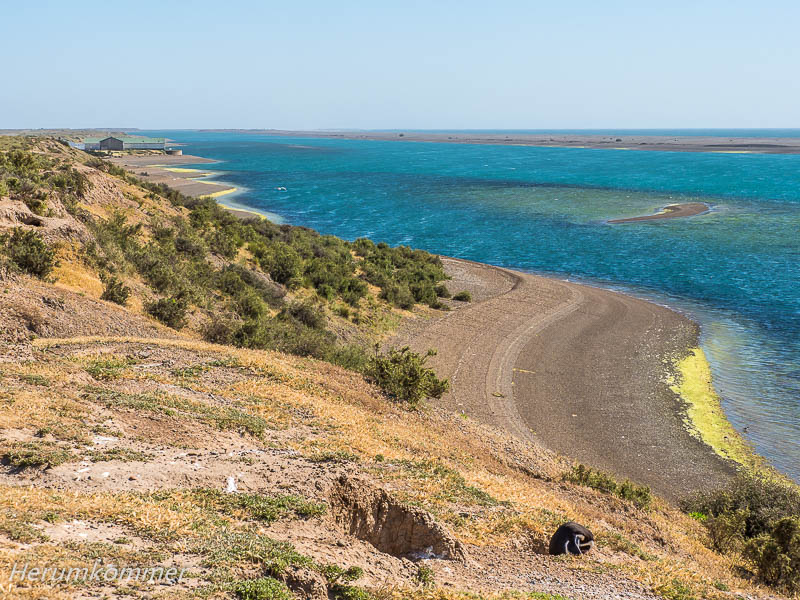 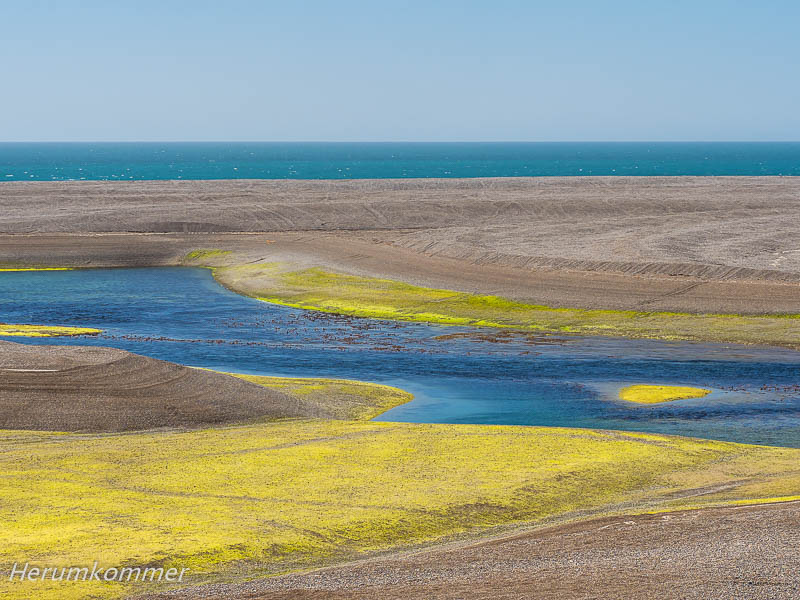 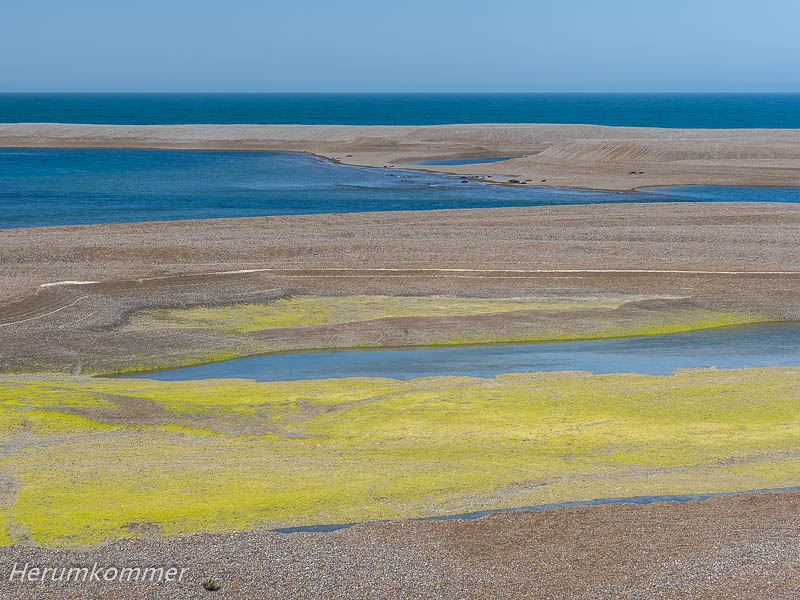 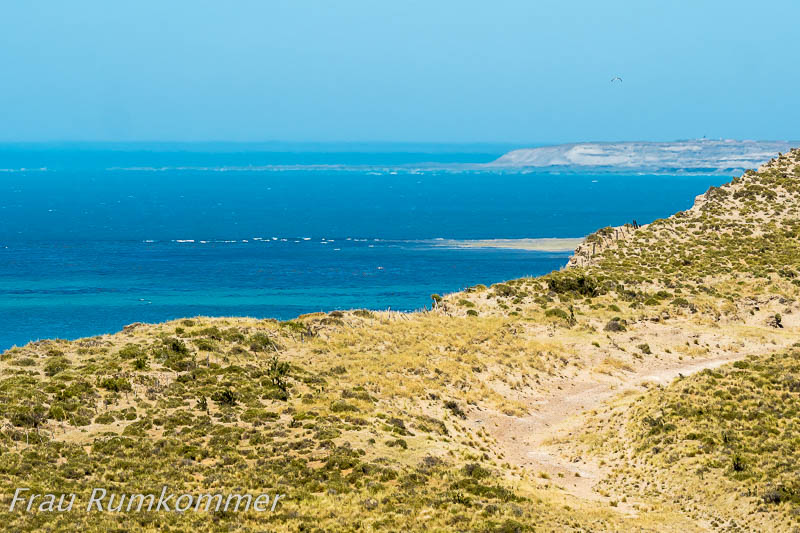 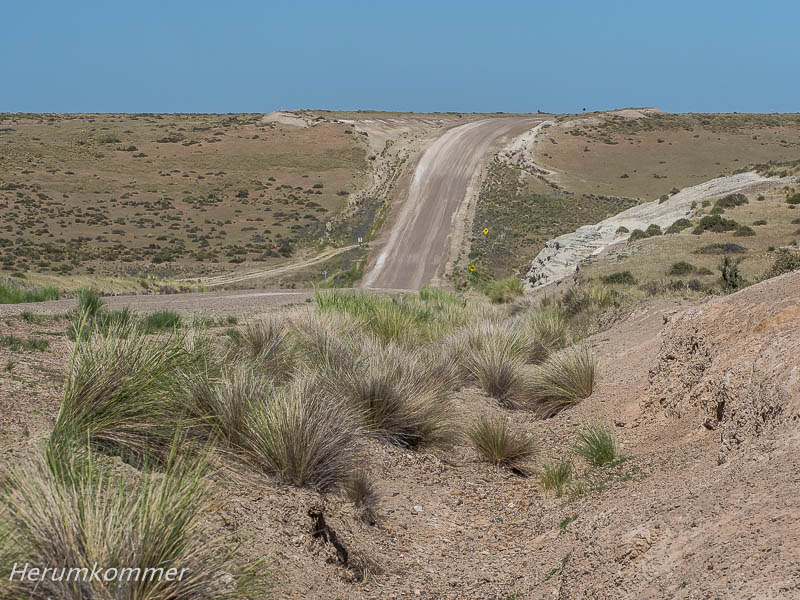 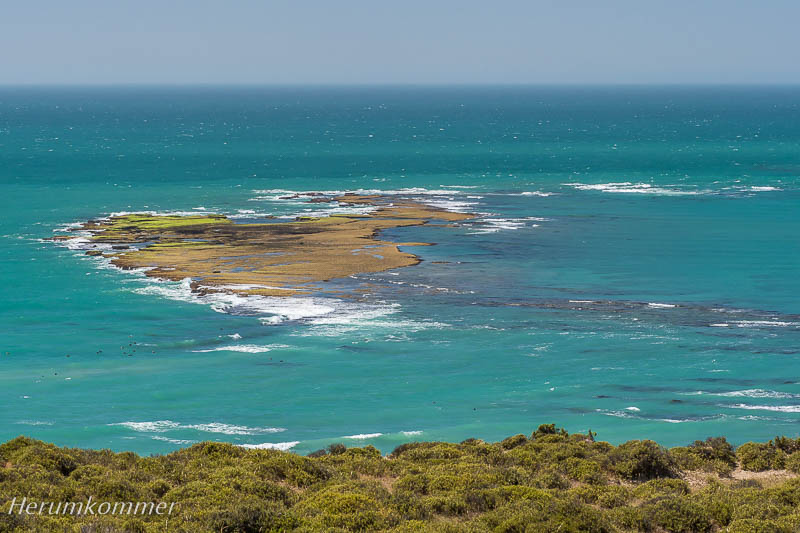 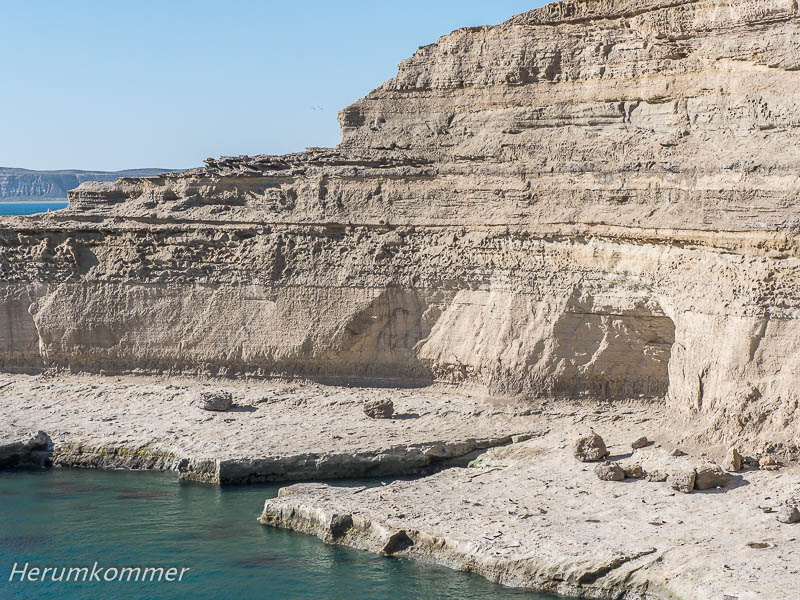 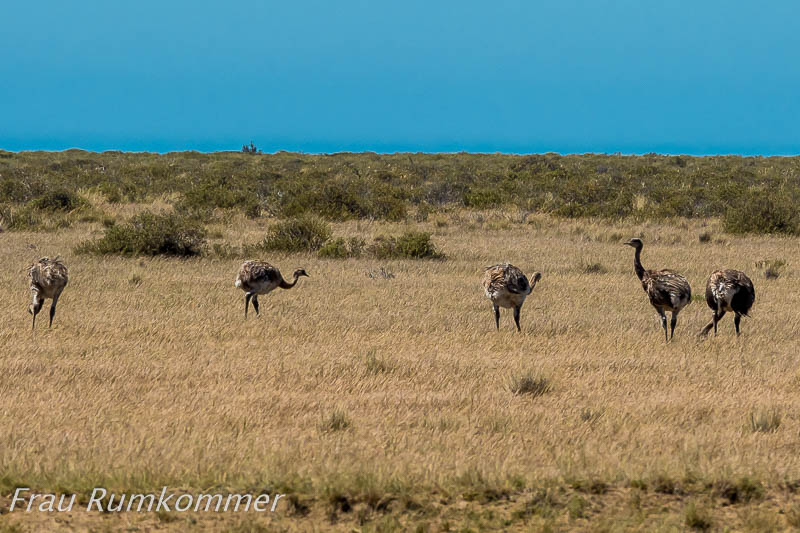 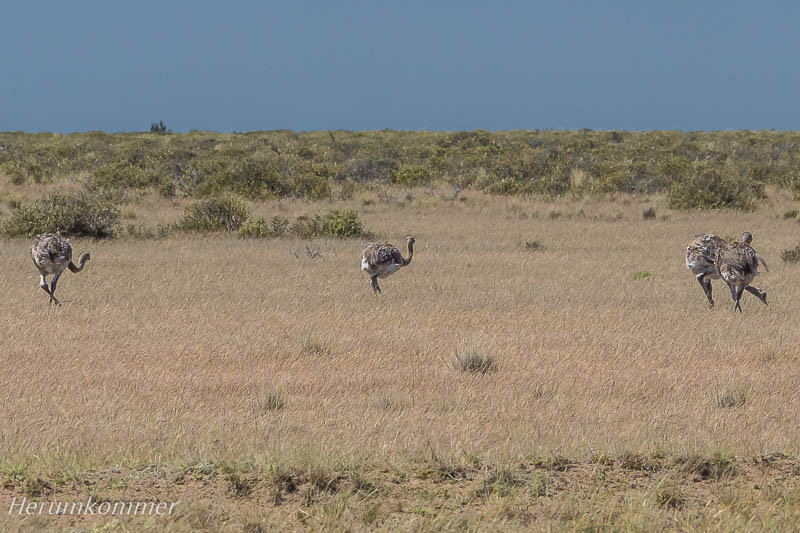 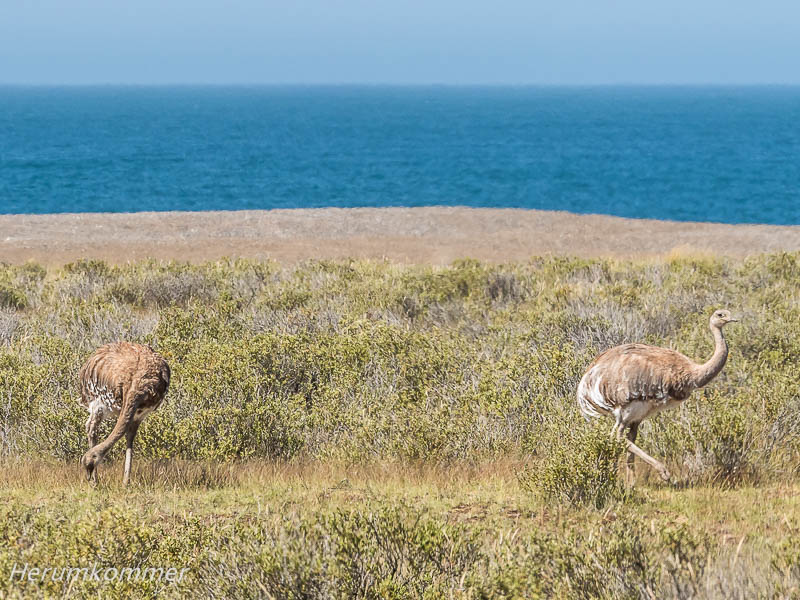 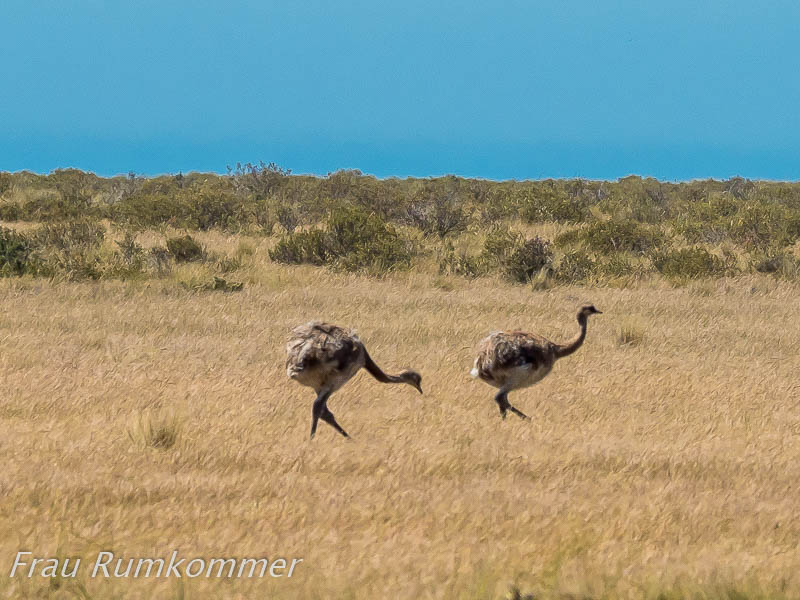 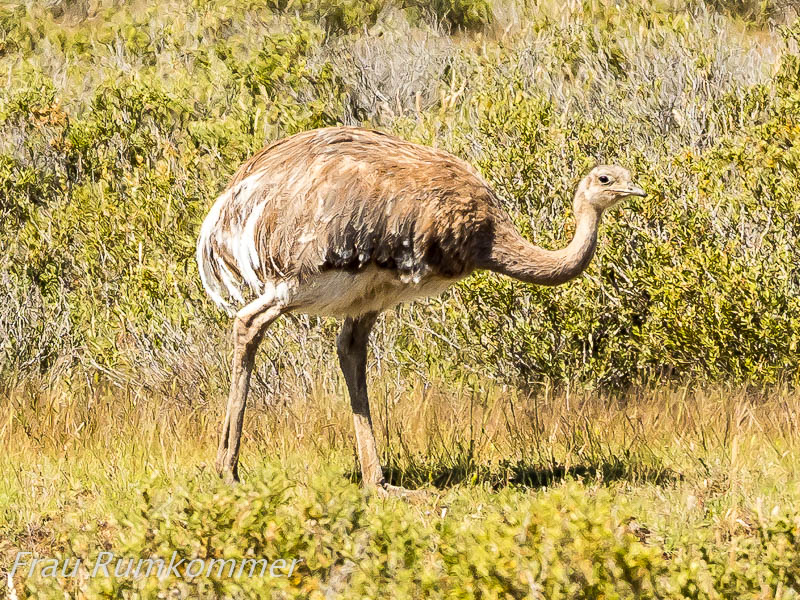 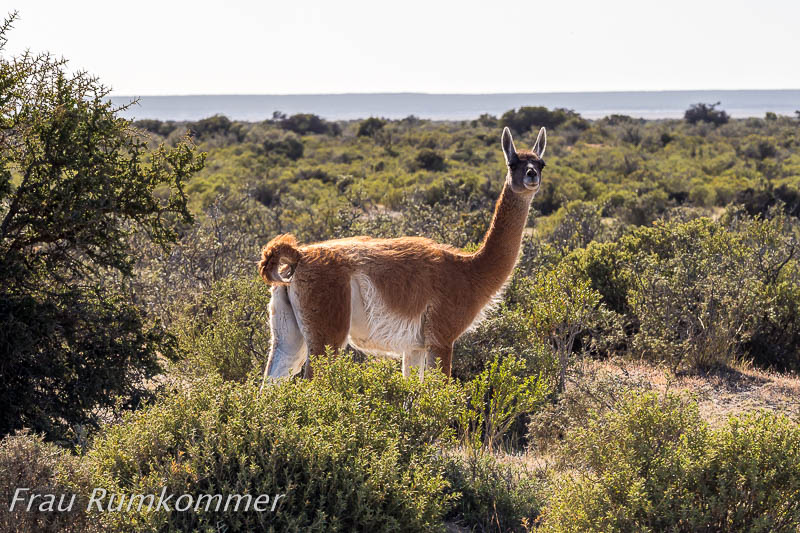 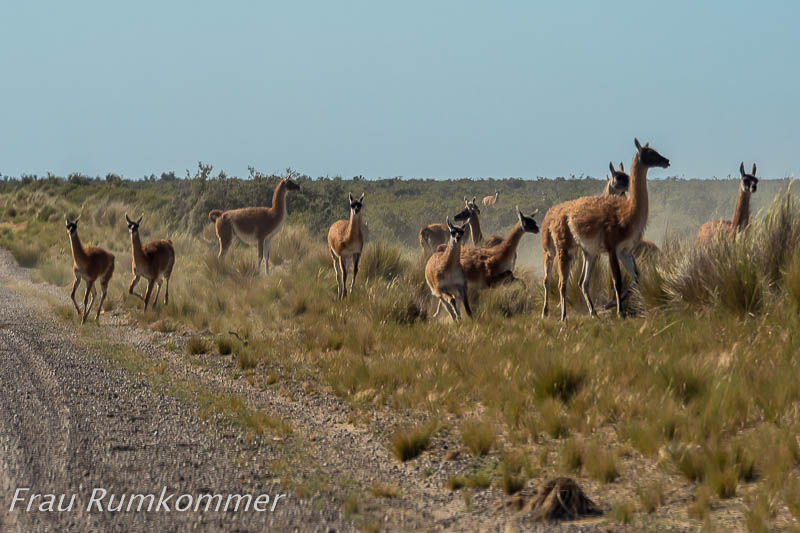 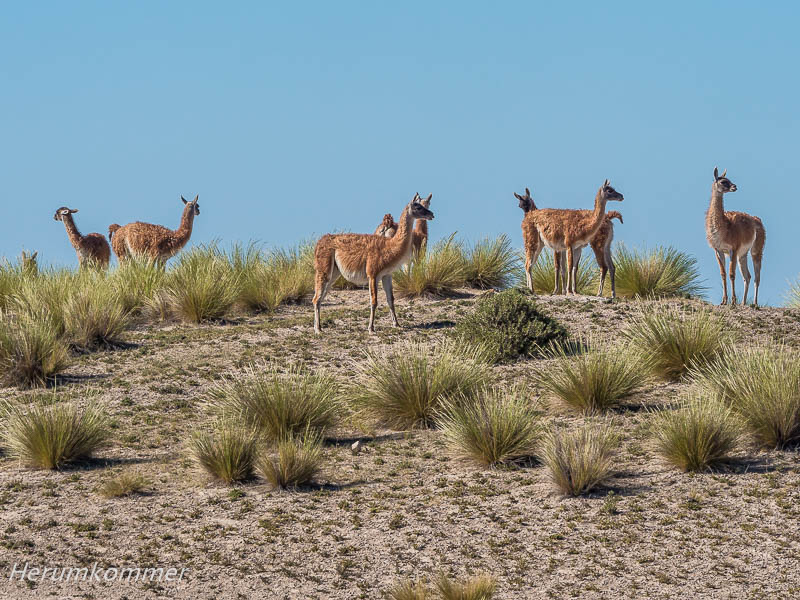 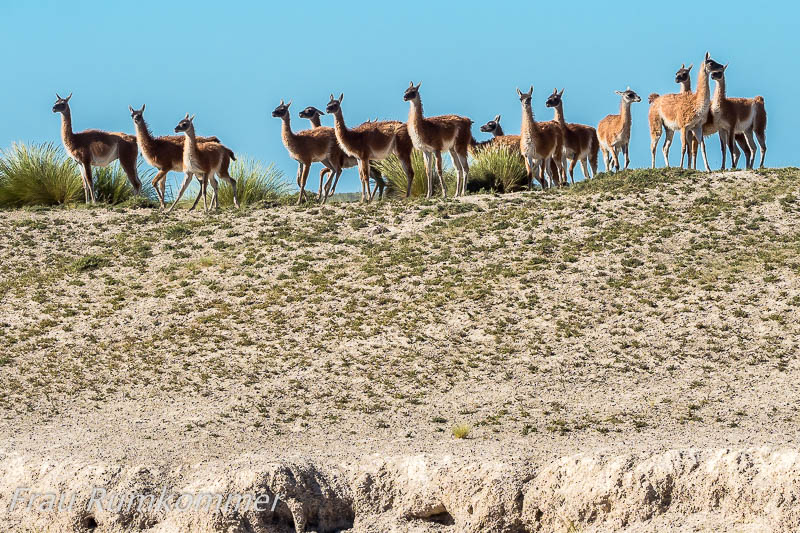 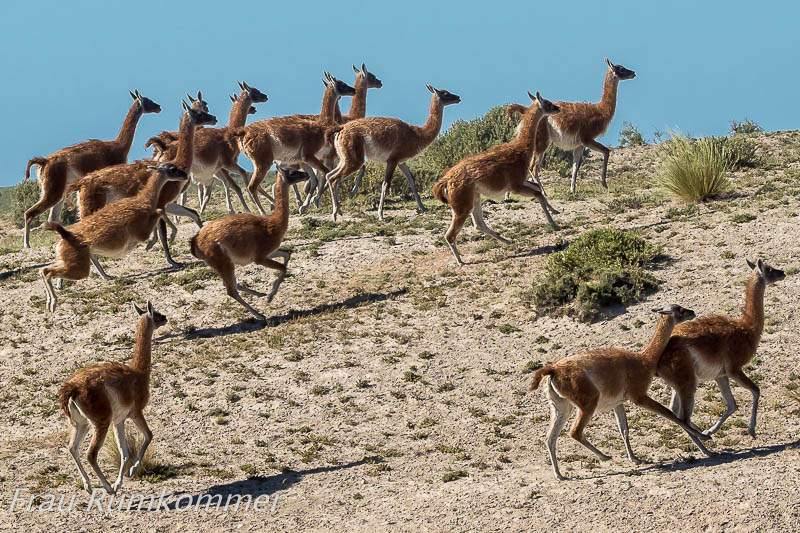 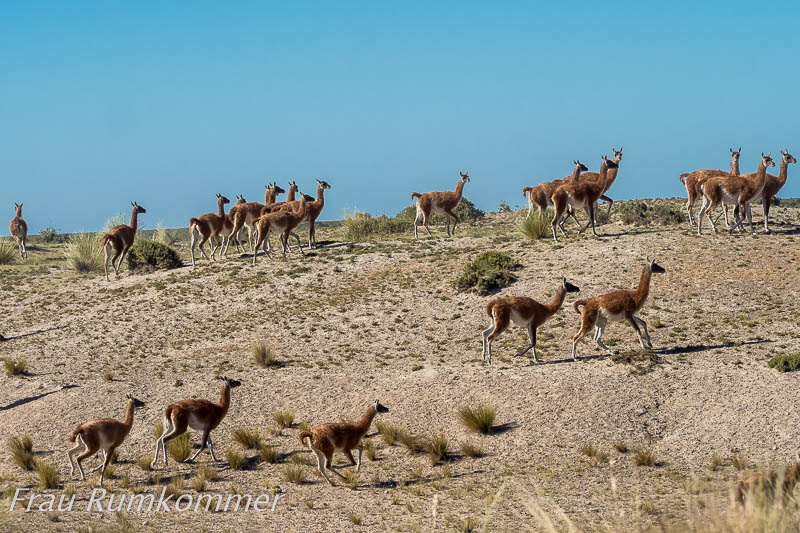