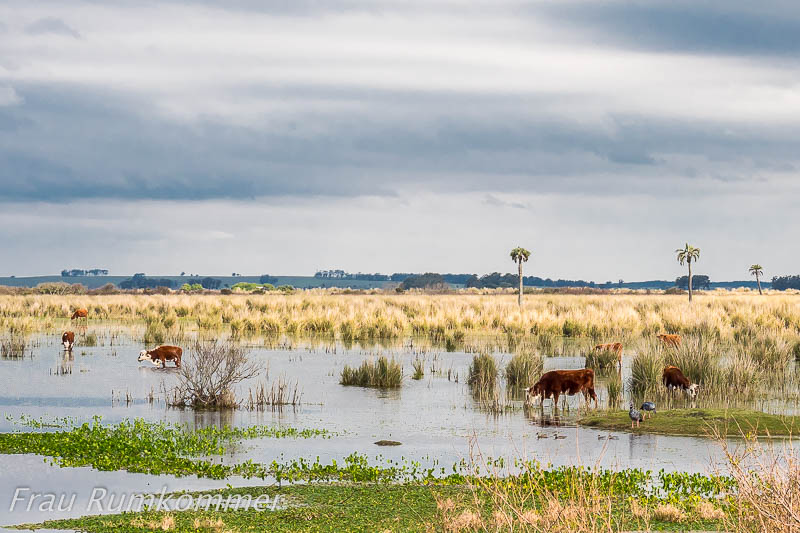 The easternmost town on the Uruguayan coast is Chuy, a double town, because the border with Brazil runs right through it. The Brazilian side is called Chuí. So far so good. But the border runs between two parallel roads, which for a few hundred metres is more or less one, with one direction of travel in Uruguay and the other in Brazil. As soon as the Uruguayan road allows oncoming traffic, we are back out of Brazil, because we are not interested in border formalities here and now, we just want to continue north.

The region west and north of Chuy is very flat land. Here, large stretches of land are marked as swamps on the maps. To the northwest, we drive for many kilometres through pastureland that is repeatedly interrupted by large areas of swamps, watercourses and lakes. This picture becomes characteristic at the bridge over the watercourse named Isla Negra. 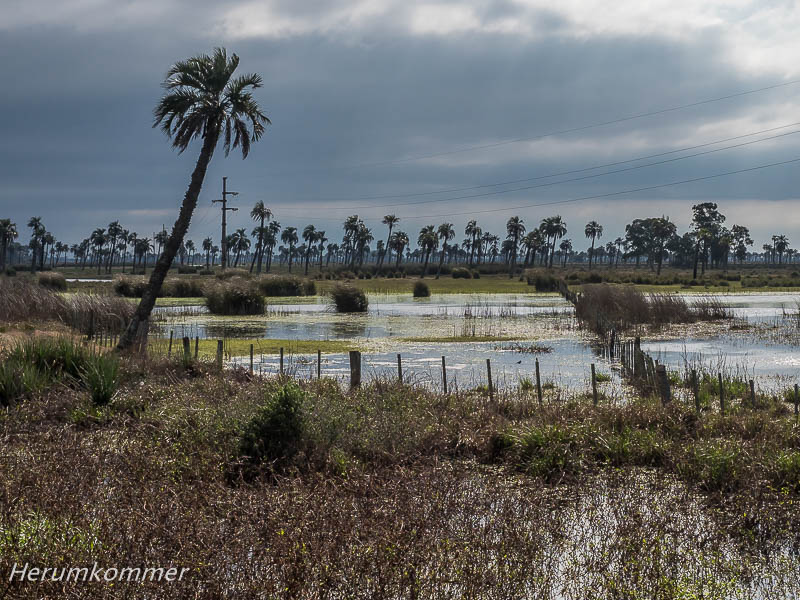 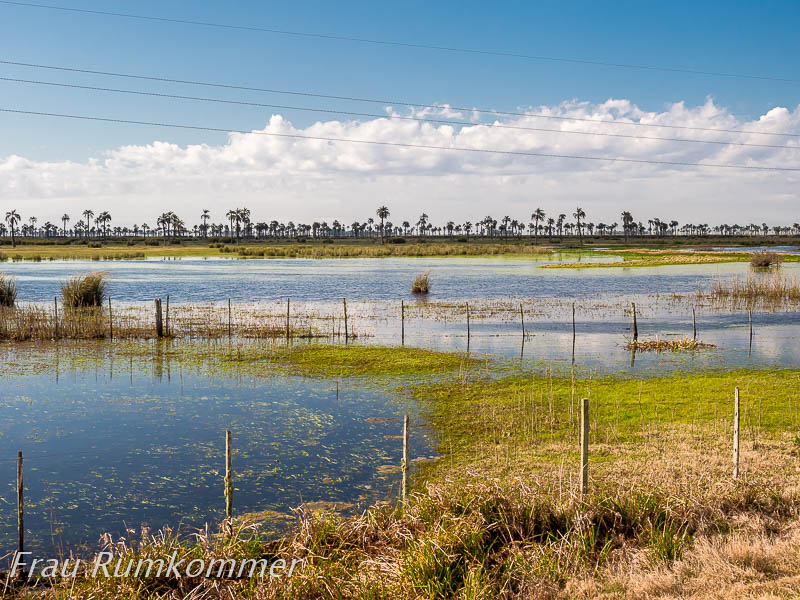 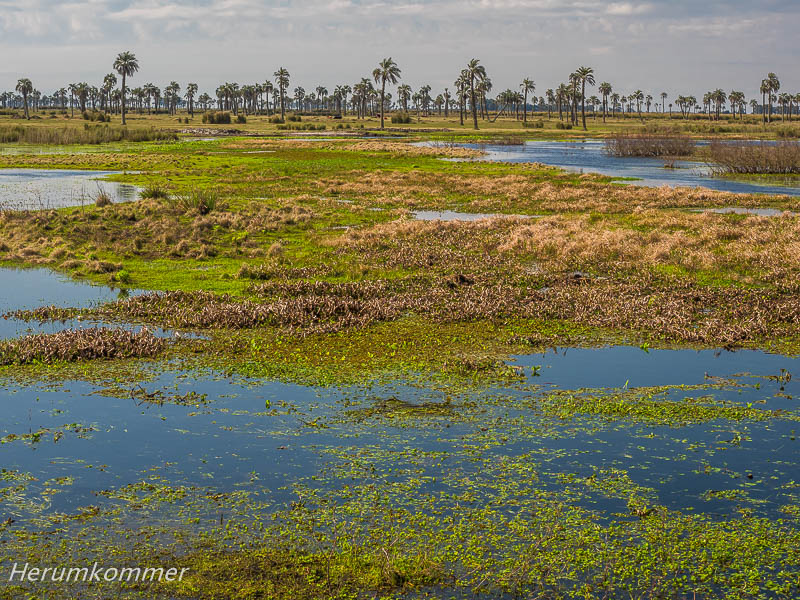 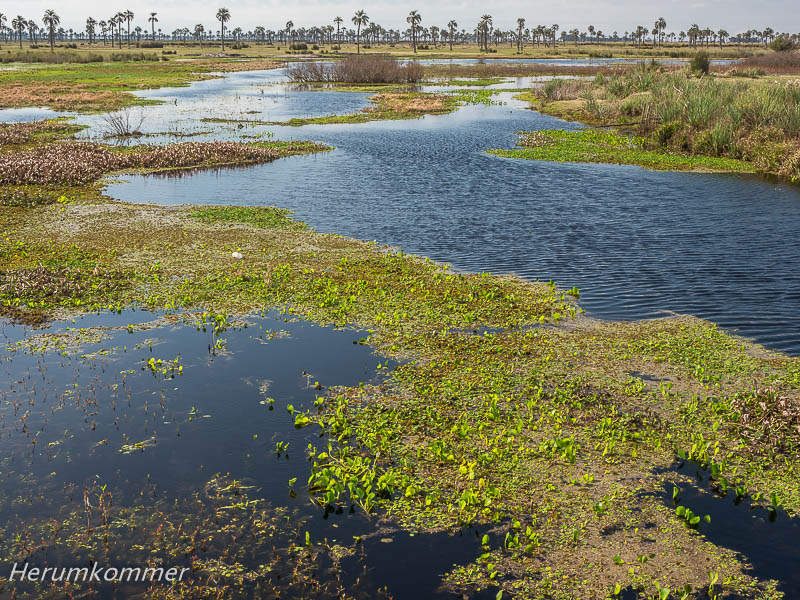 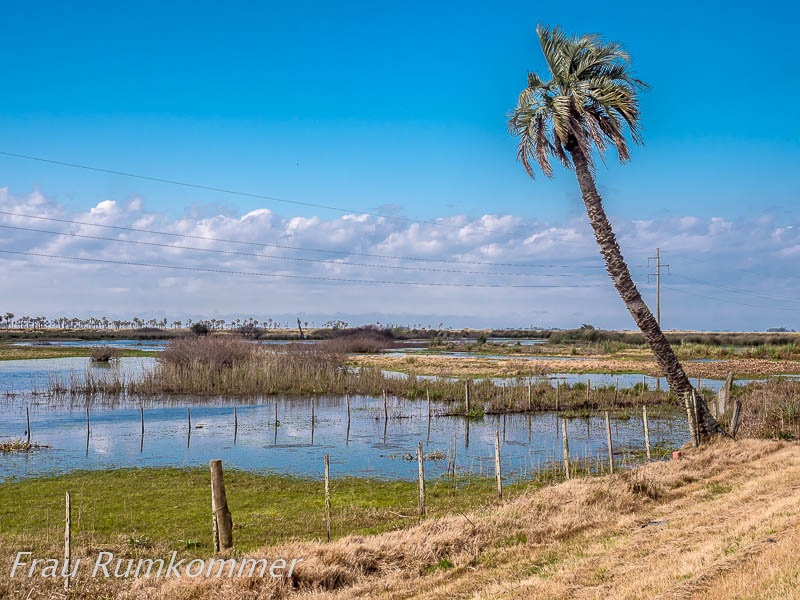 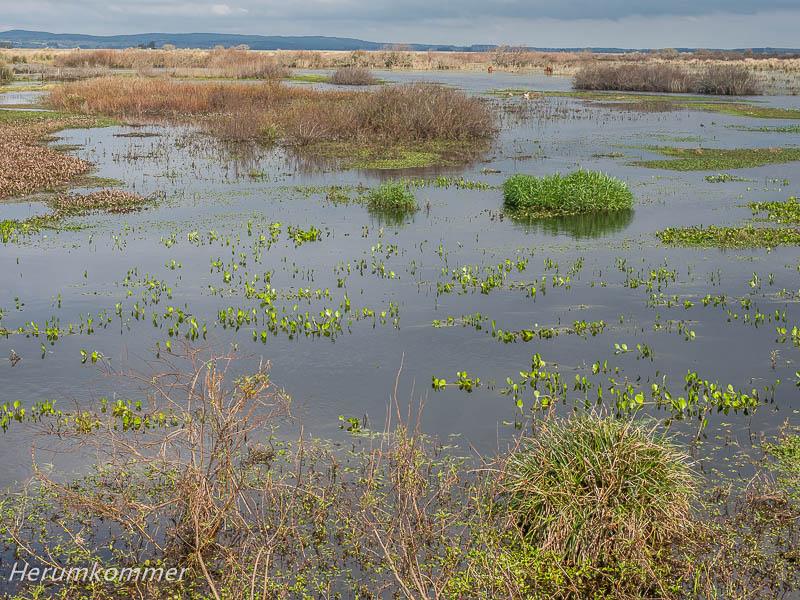 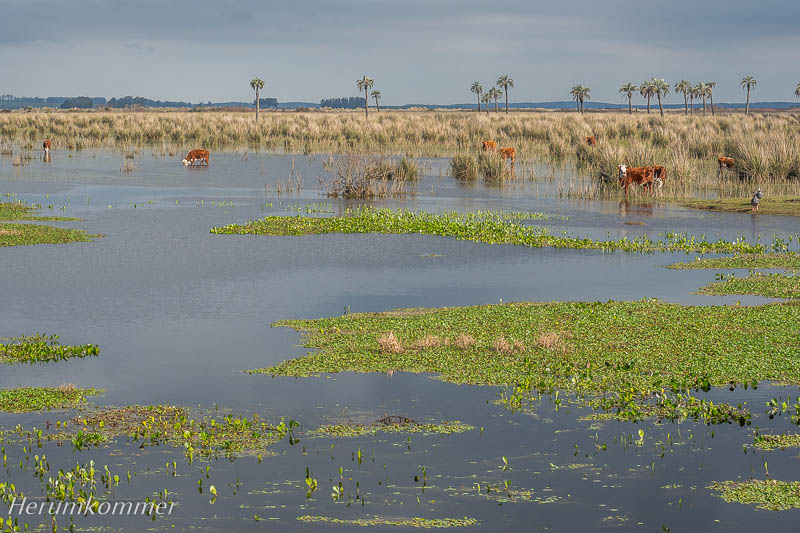 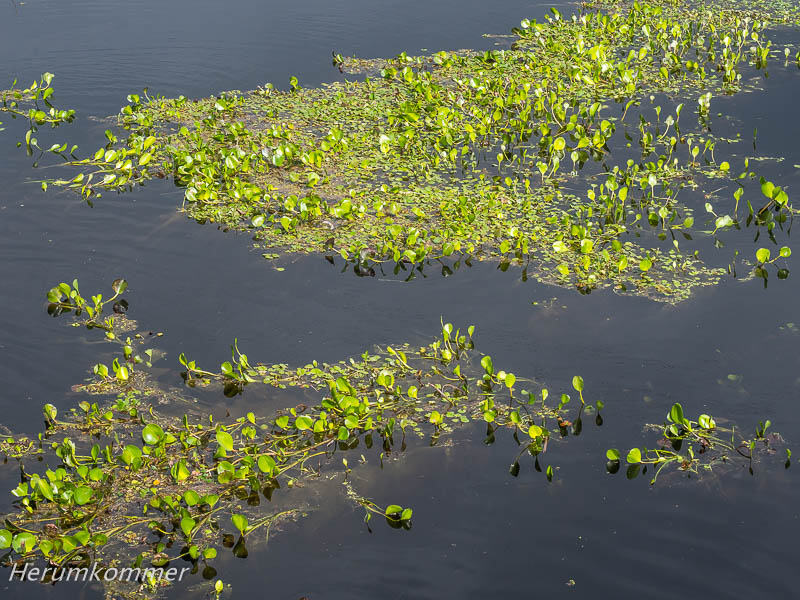 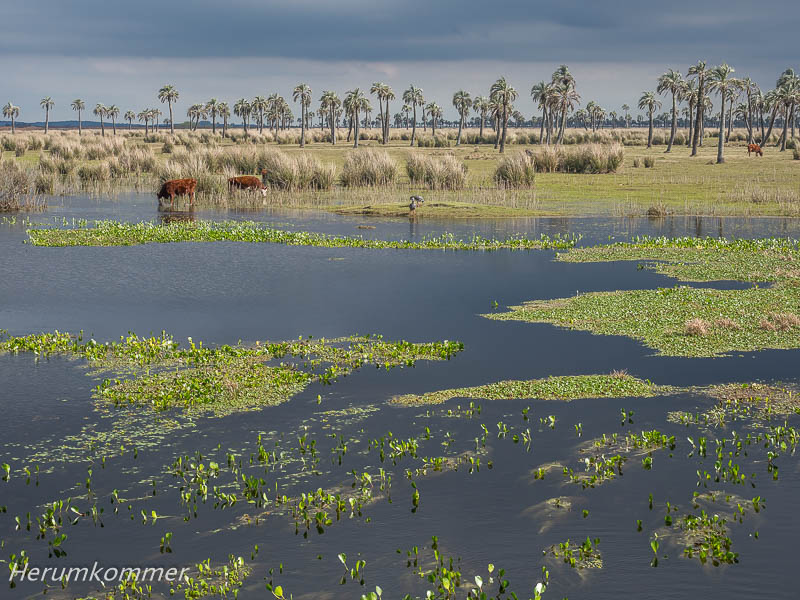 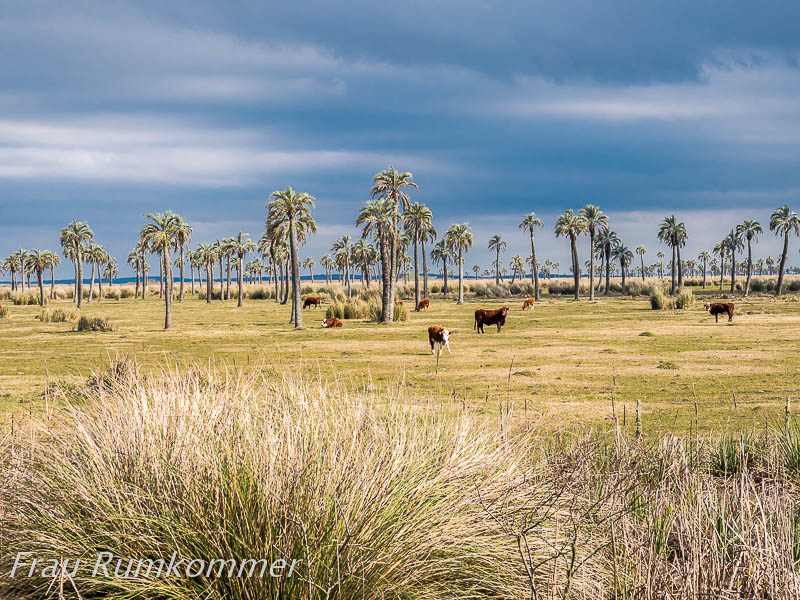 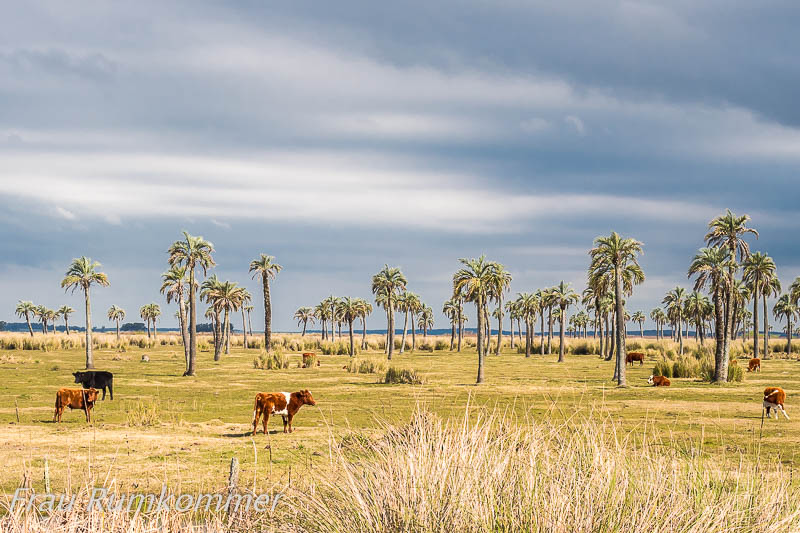