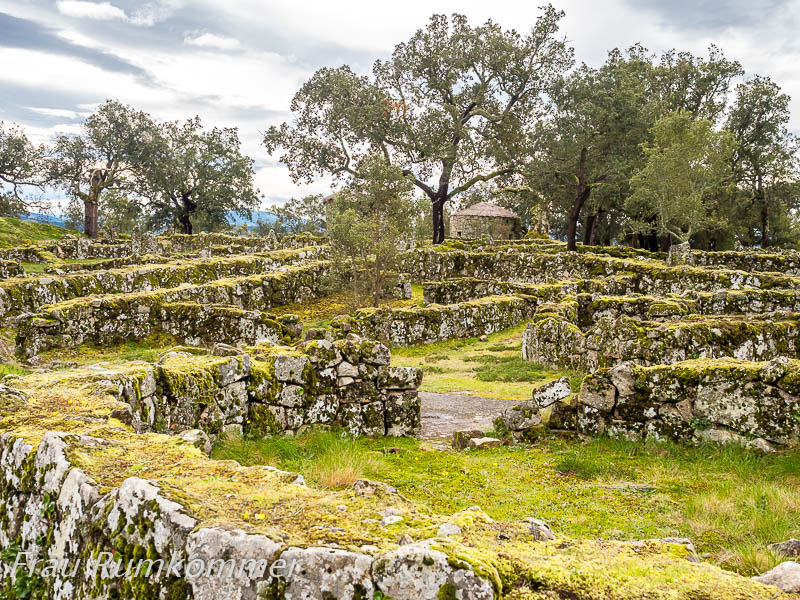 Around 22 km east of Braga lies the ruined city of Citânia de Briteiros. Celtiberians of the Iron Age had dwellings (citânias) here. The city was inhabited from about the beginning of the millennium BC to the second century AD. This fortified city is located in an area where the inhabitants could use various resources. In addition, the location on a hill was strategically favourable.

The site is impressive because of its size, but also because of the obvious architectural and craftsmanship skills of its builders. At the top, two of the round huts are reconstructed. 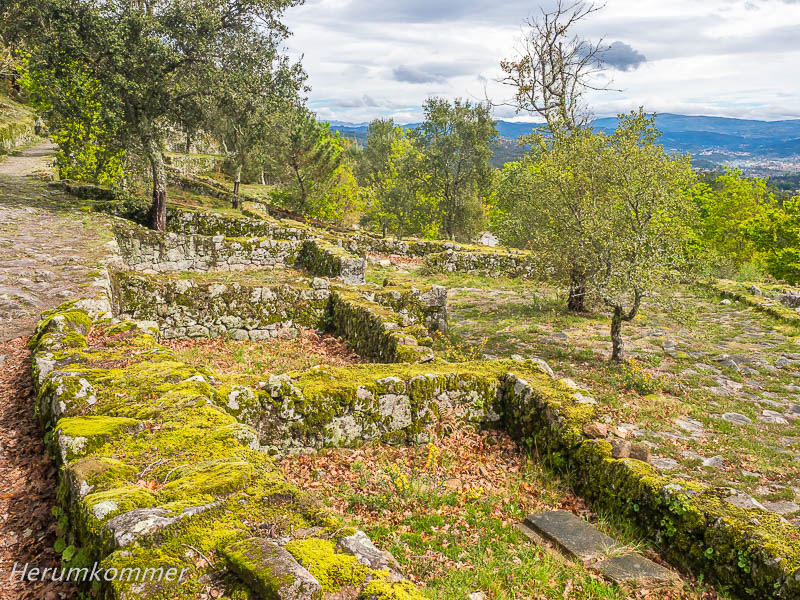 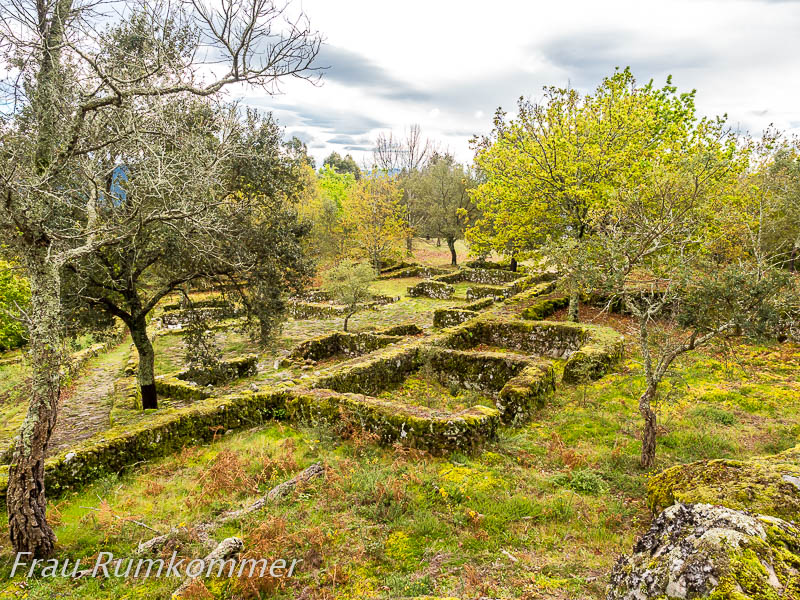 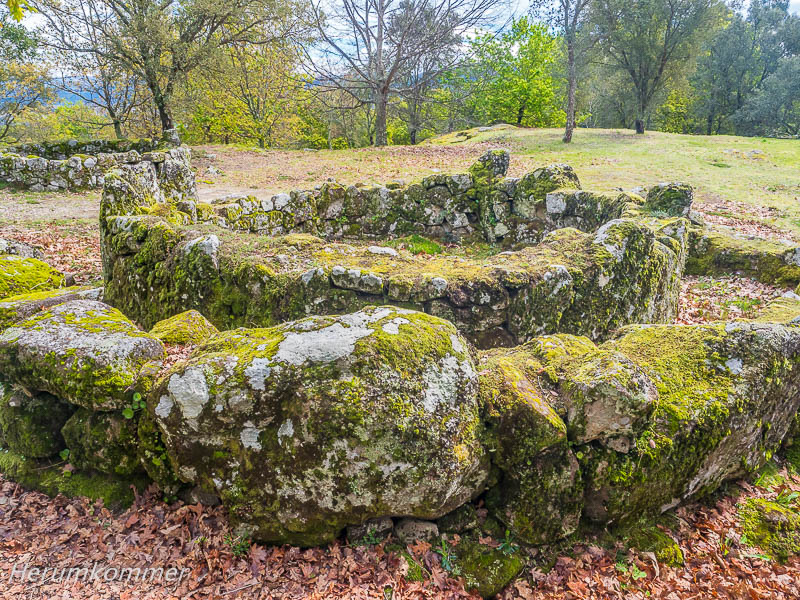 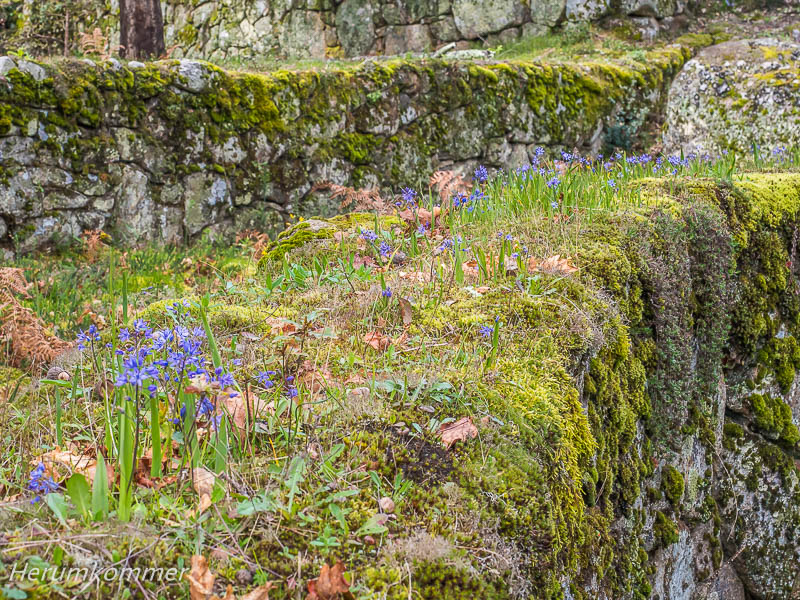 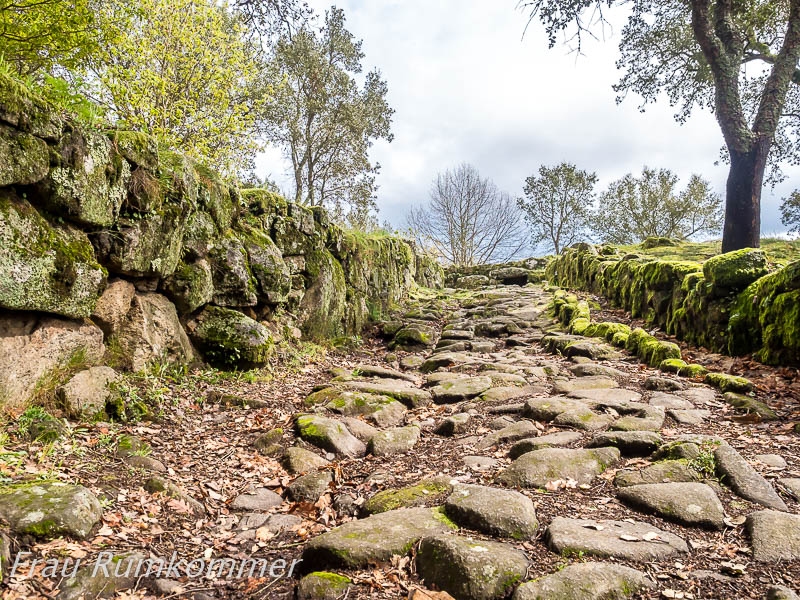 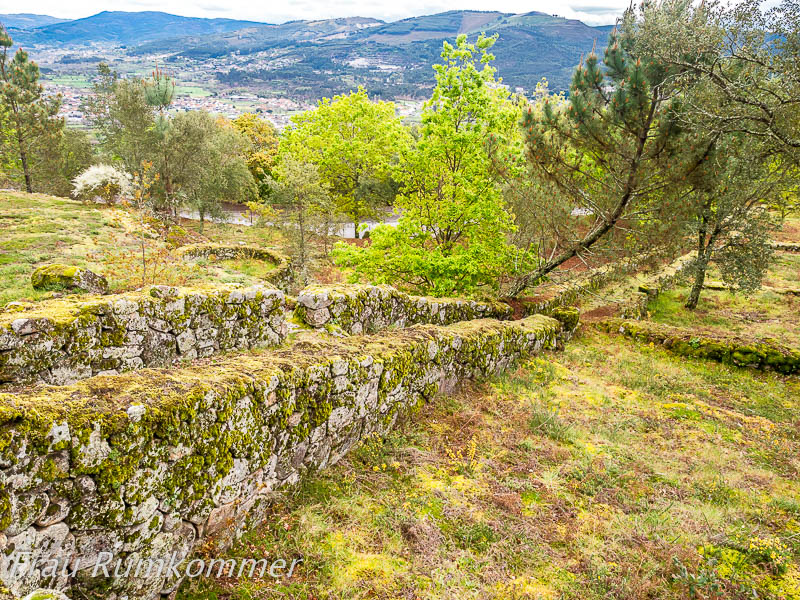 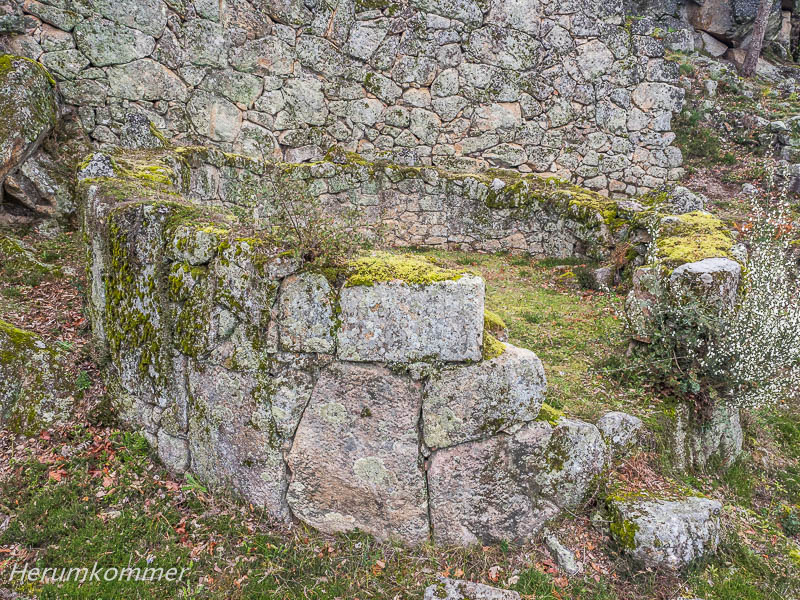 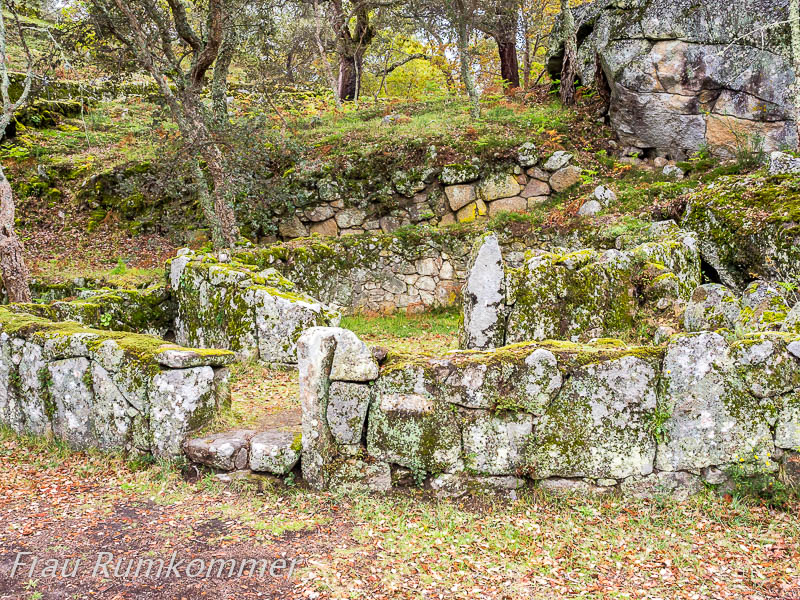 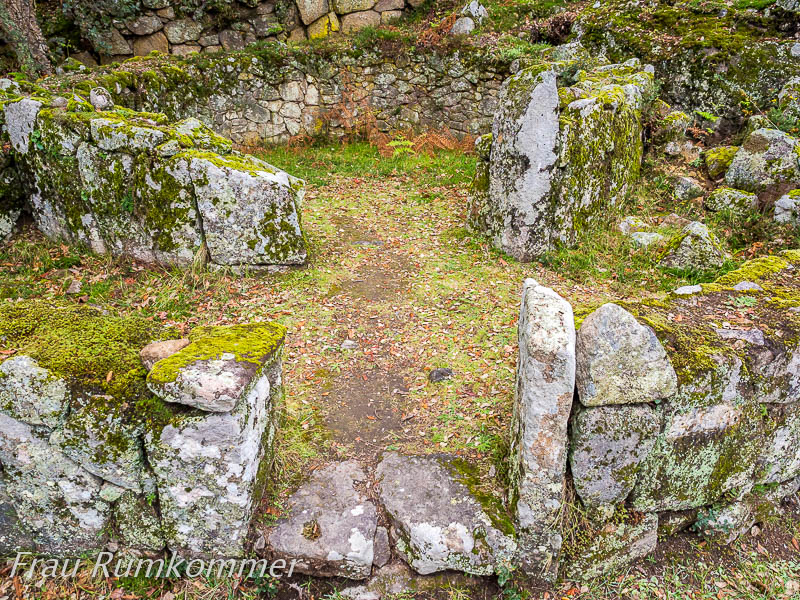 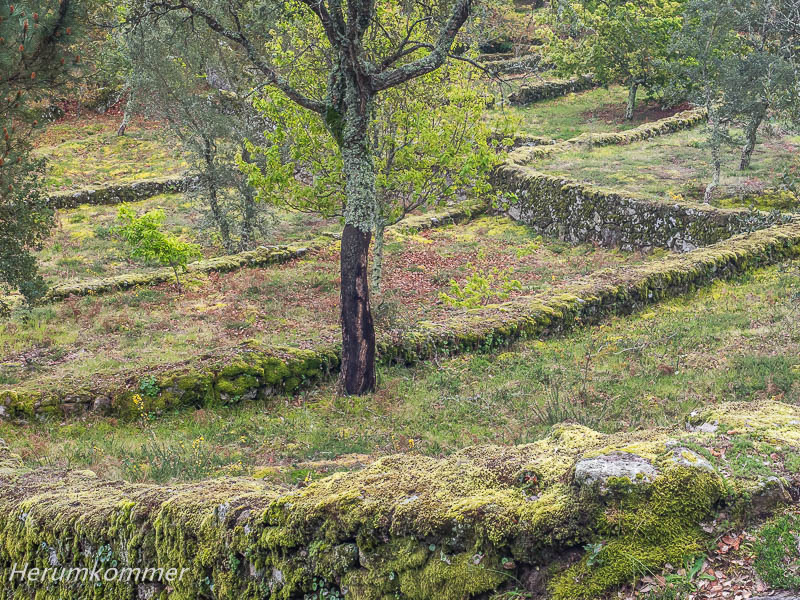 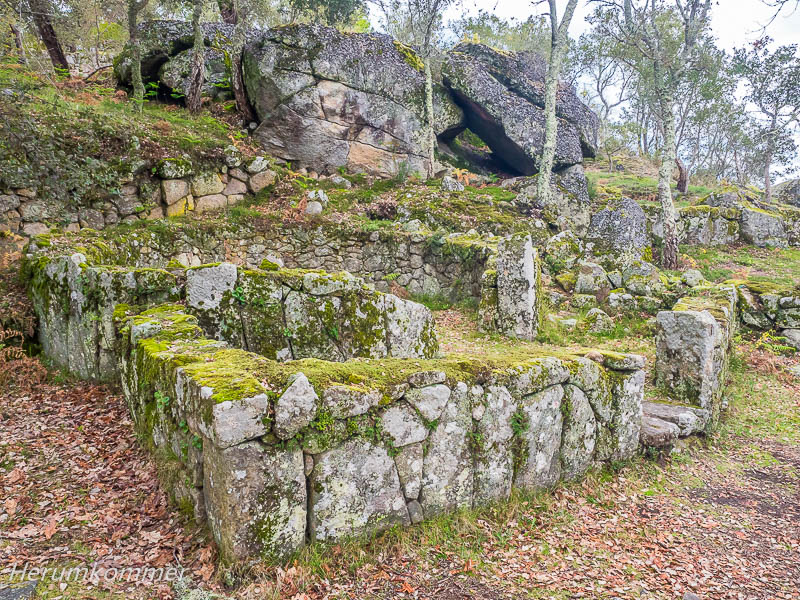 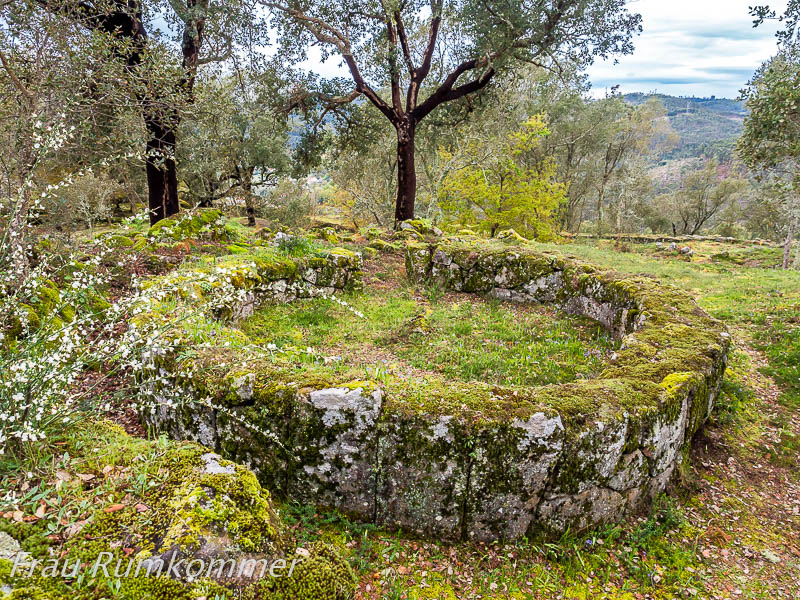 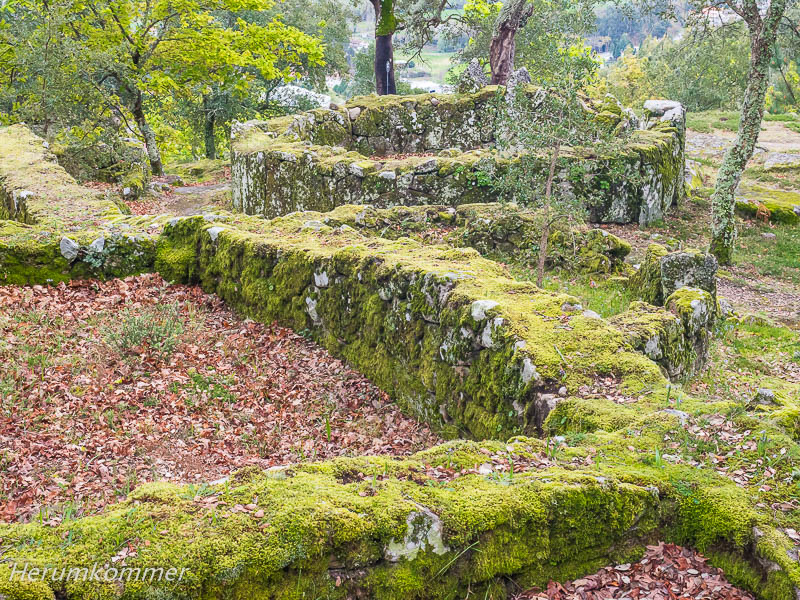 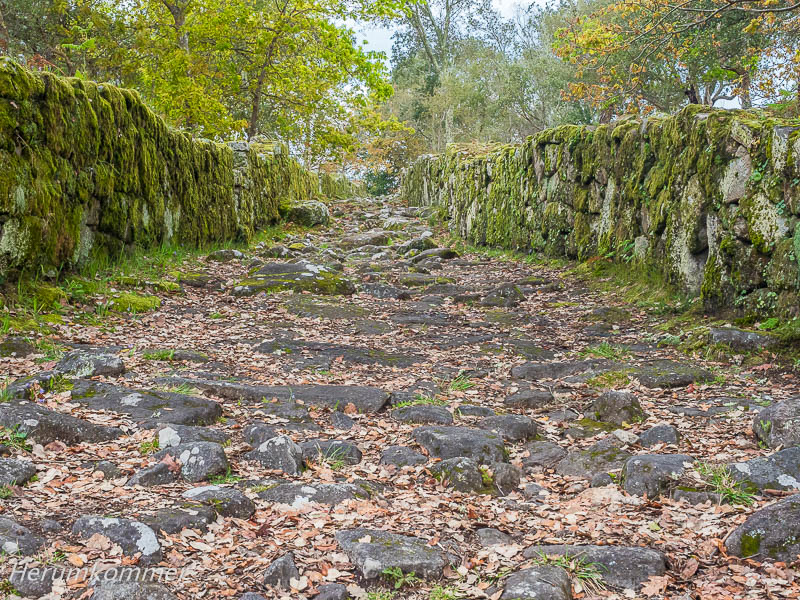 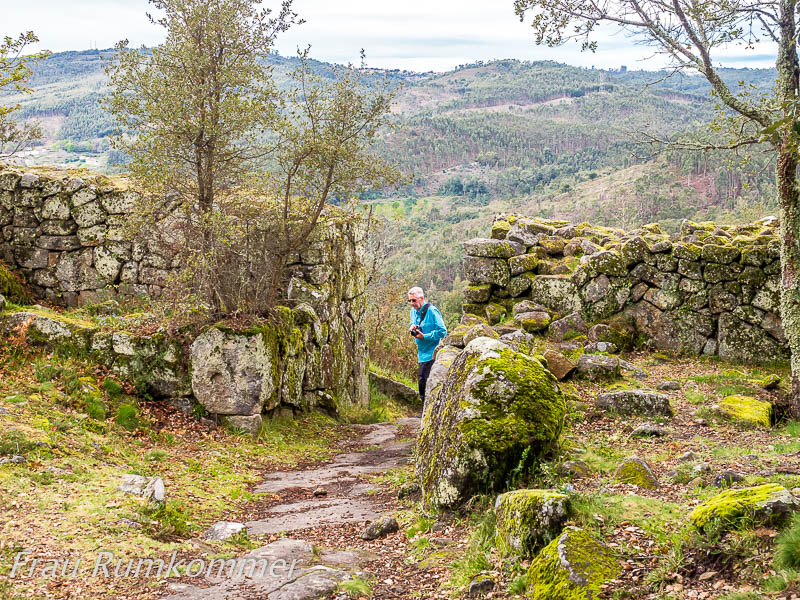 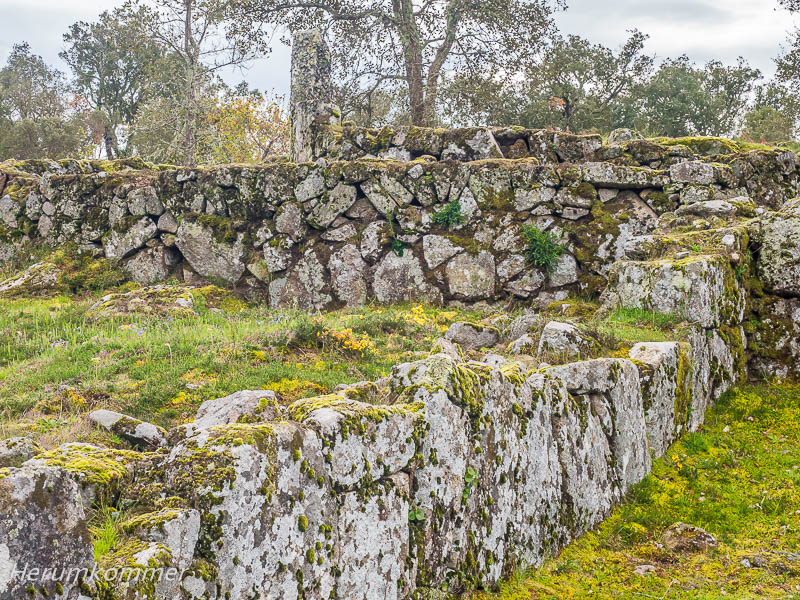 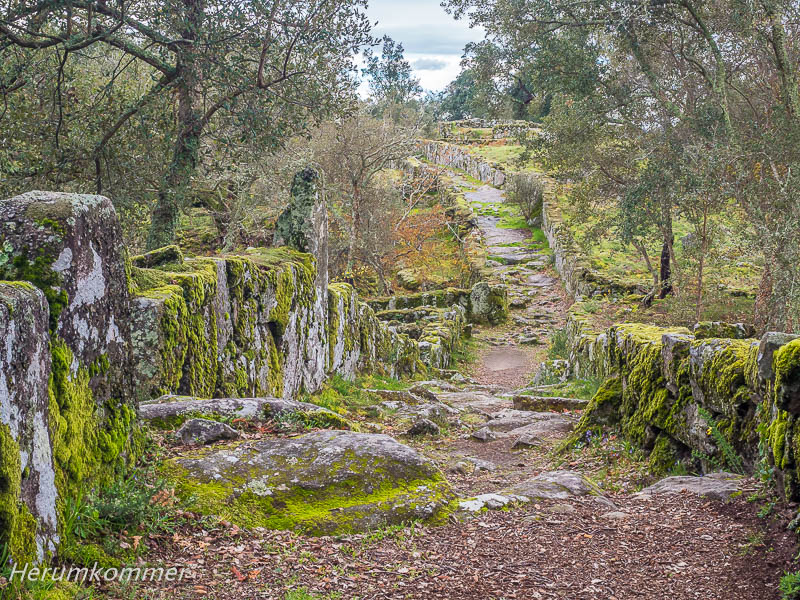 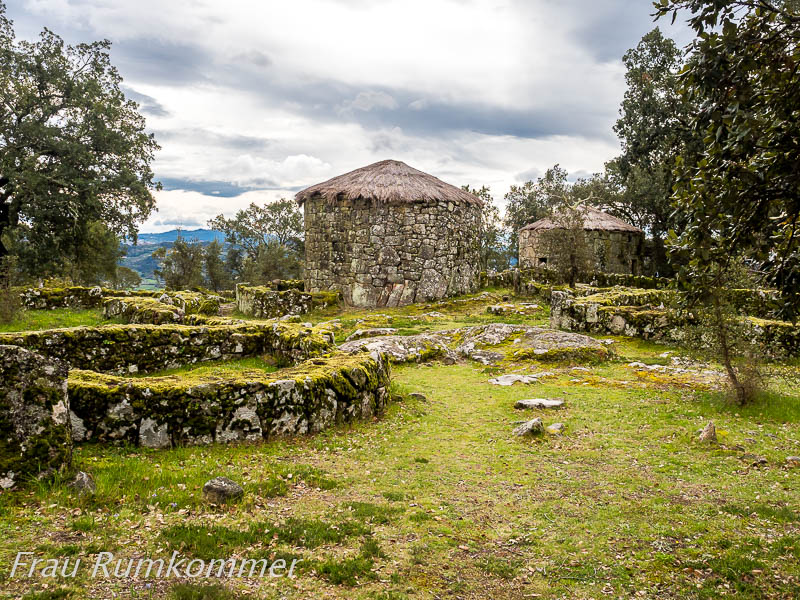 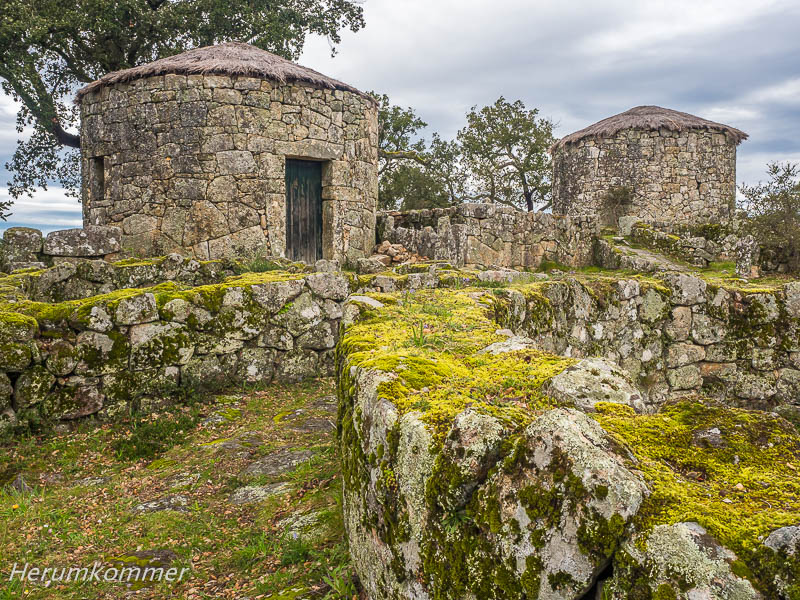 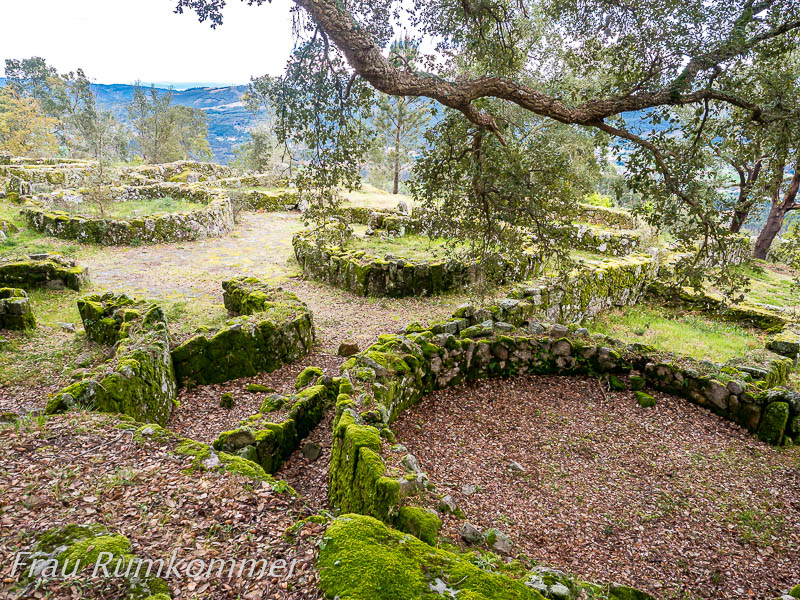 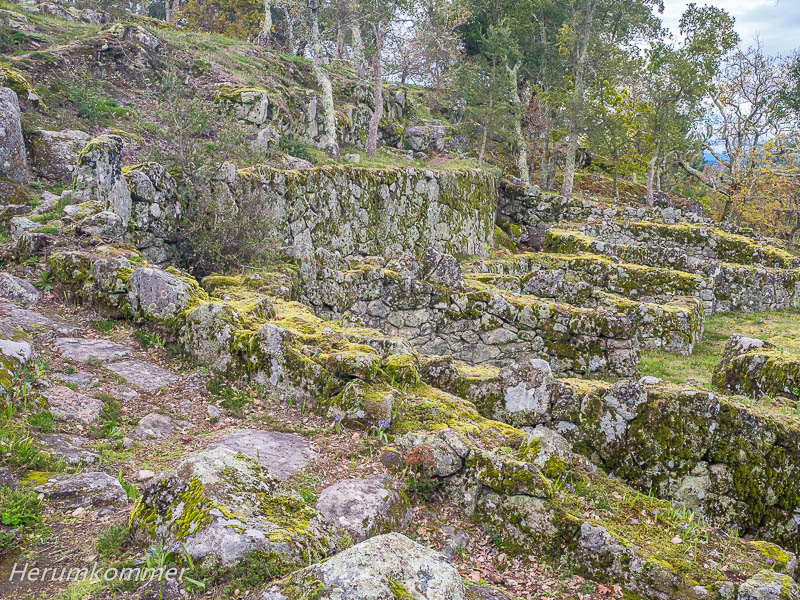 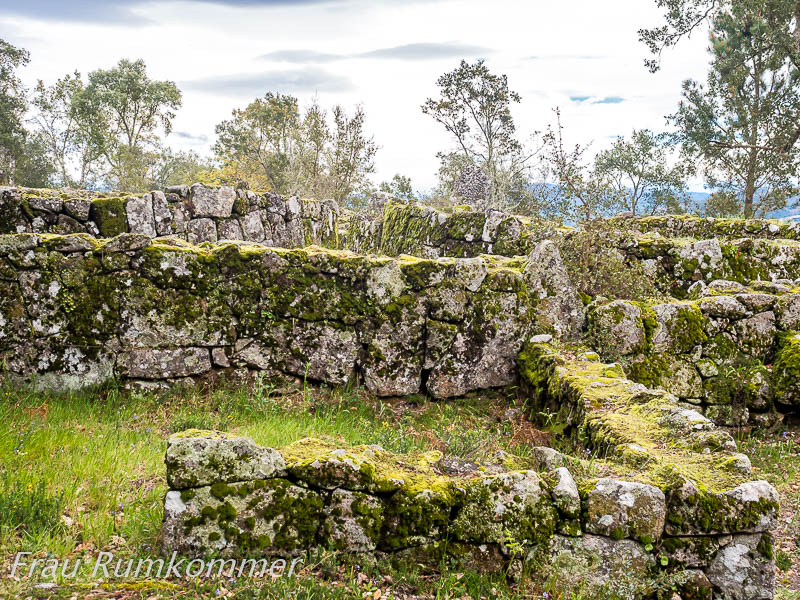