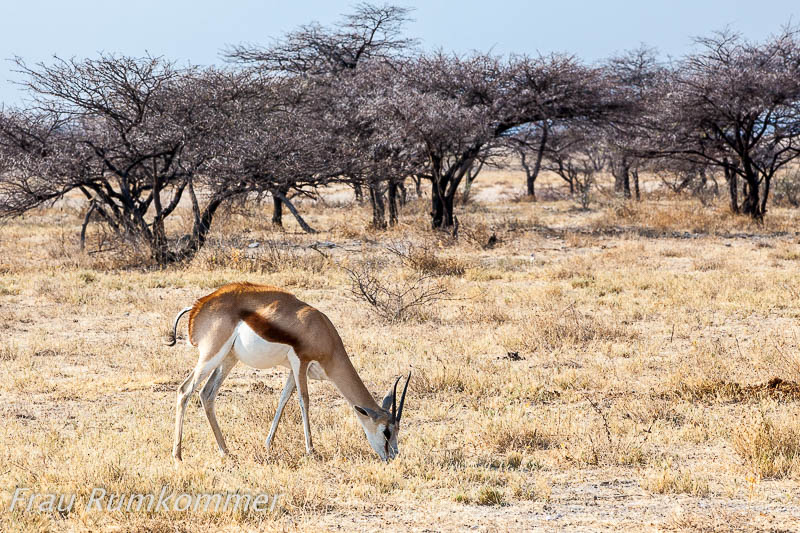 About ten kilometers west of the ‚von Lindequist Gate‚ lies the Camp Namutoni in the Etosha National Park. Here we move into a Bush Chalet for three nights. It is relatively new, generously dimensioned and inviting. At the heart of the camp is a historic fort of German troops from the beginning of the 20th century. In the bookshop we get an illustrated animal identification booklet. The camp is protected by walls and fences, so that no dangerous animals can enter. At sunset, the gate is closed and opened again in the morning. The current closing and opening times are posted at the gate.

After we have settled in there is still some time left for a first exploration of the area. We have to keep track of the time, because who is not back when closing the gate, is being searched for at own expences. In the dark, it is naturally very dangerous in this wildlife park. Our destination is the waterhole ‚Twee Palms‘, east of Namutoni. Just outside the camp, we pass large termite mounds in the characteristic white colour of the strongly calcareous Etosha Pan. At the edge of the smaller Fischer’s Pan springboks, giraffes and different big birds meet us, i. a. Bustards and Southern yellow-billed hornbill. 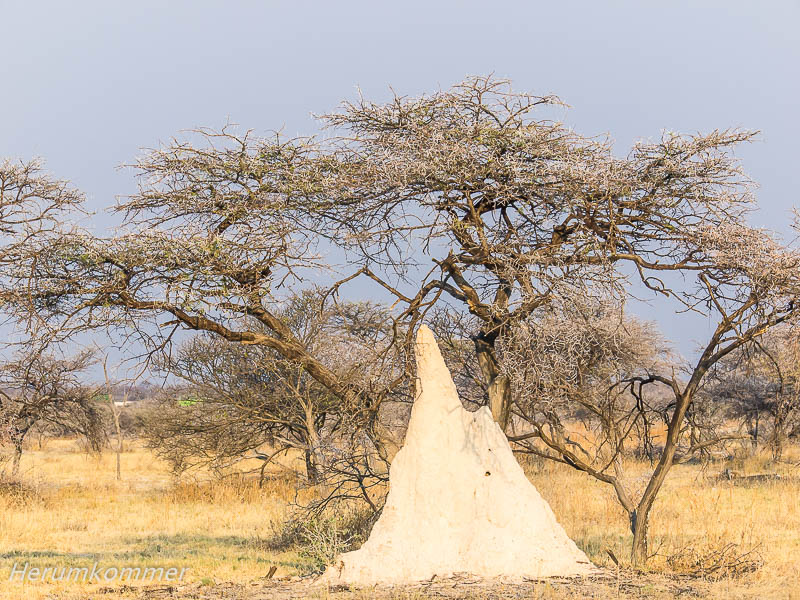 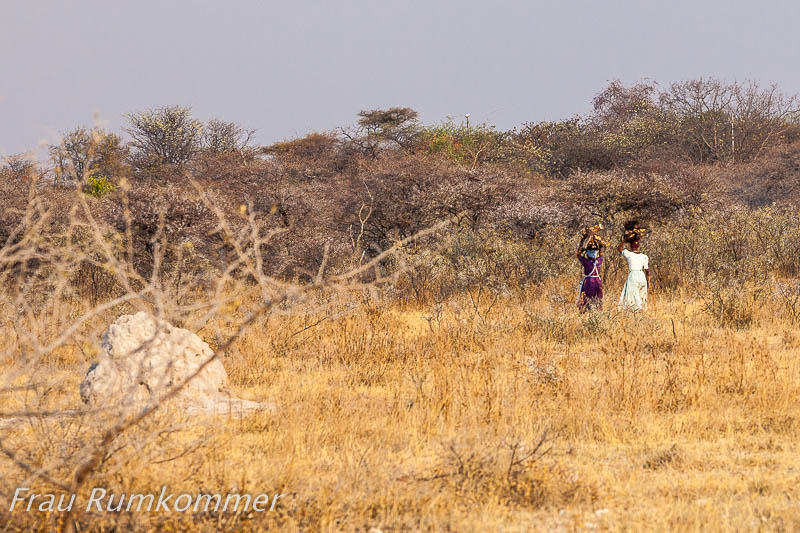 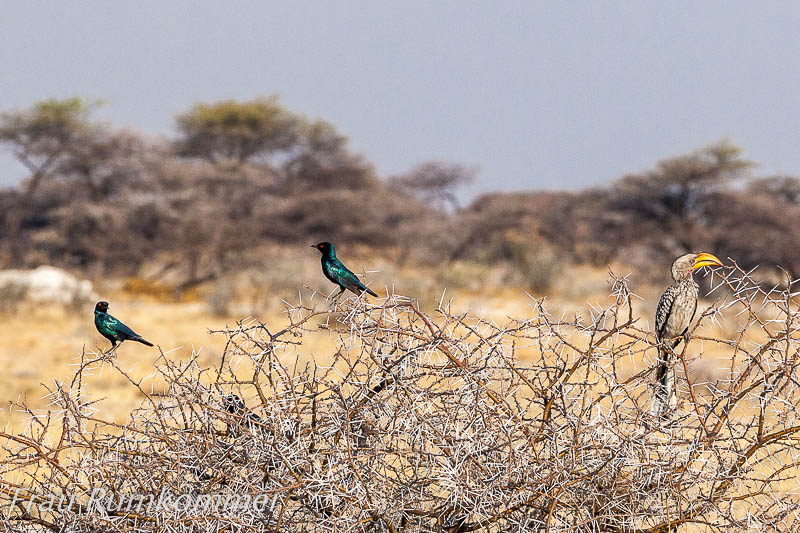 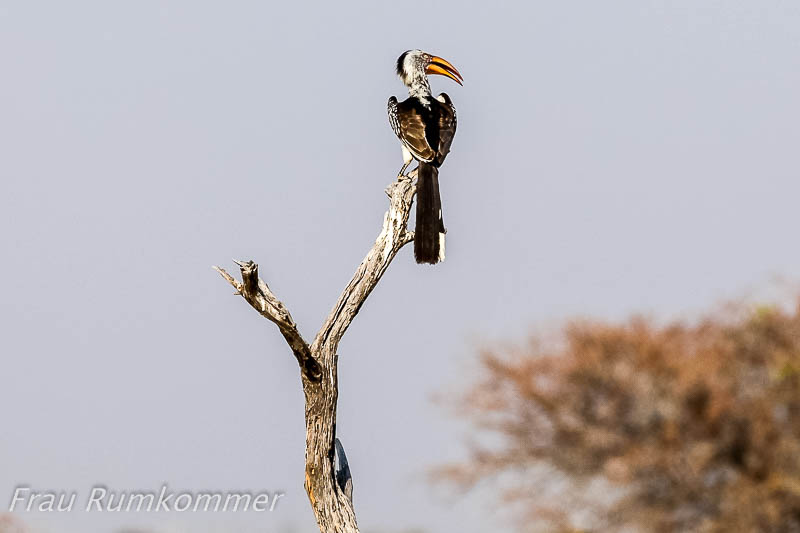 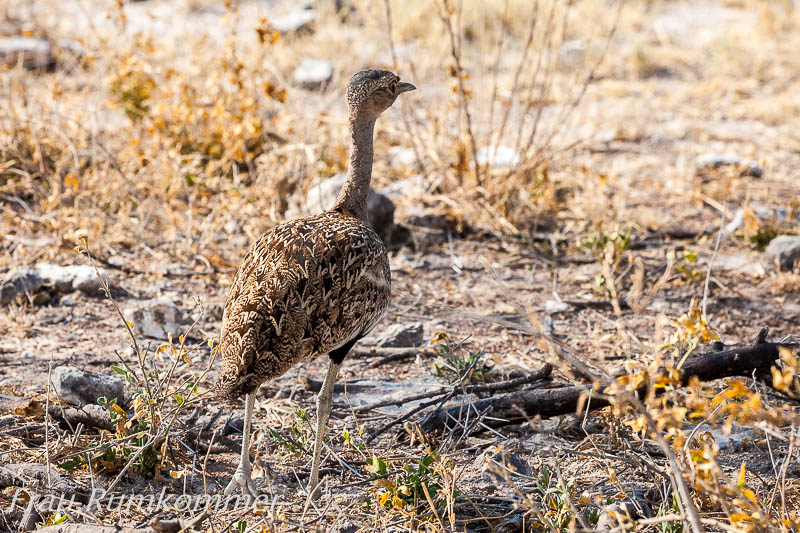 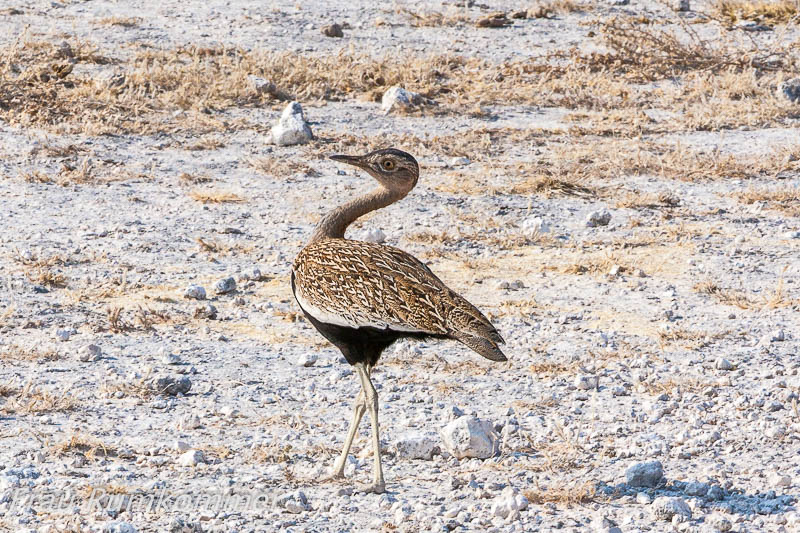 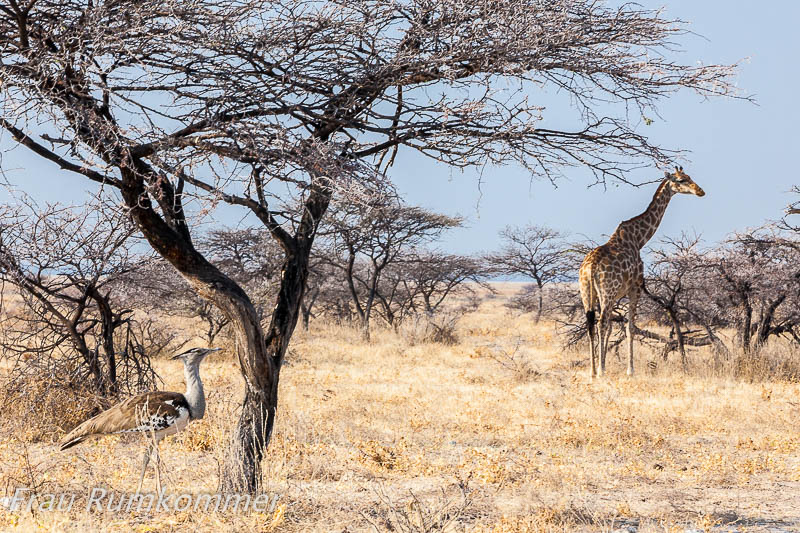 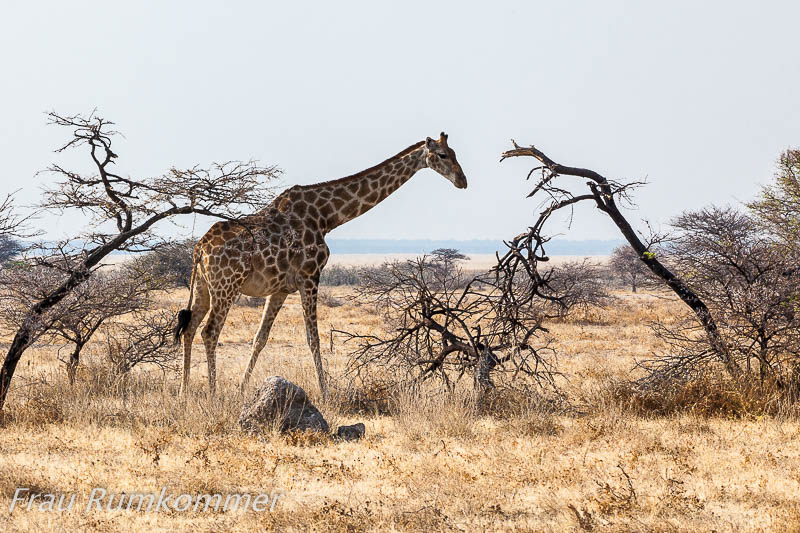 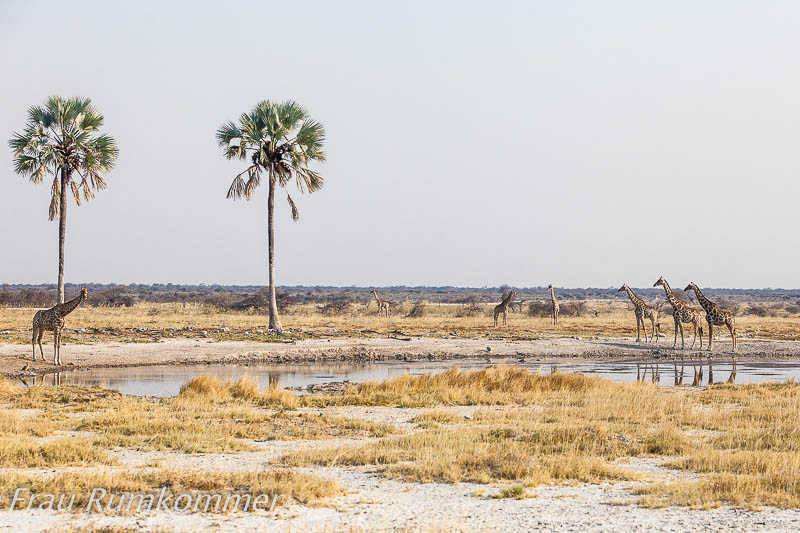