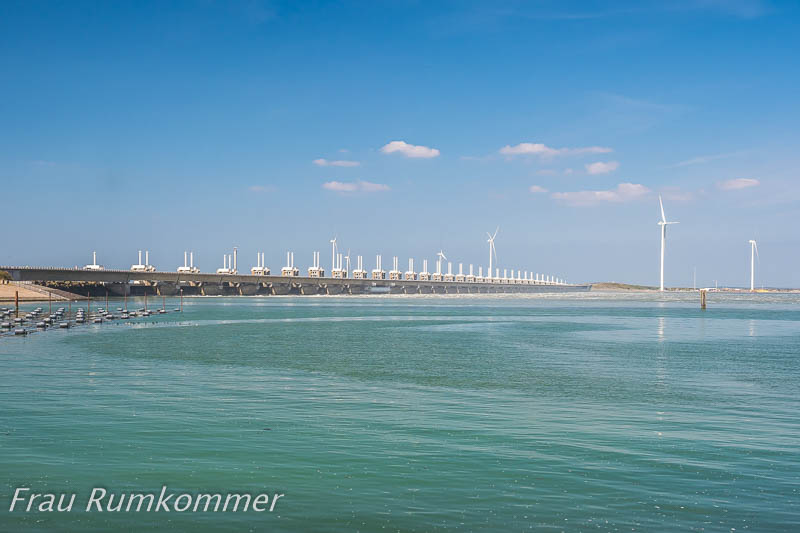 From Belgium we travelled on to the southwest of the Netherlands. There, massive flood defences have been built between the islands of the river delta. In the flood disaster of 1953, the worst North Sea storm surge of the 20th century, 1835 people and over 200,000 animals lost their lives in the Dutch part of this delta alone. This prompted the construction of the Delta Works, a protection system against floods and storm surges with a focus on the province of Zeeland.

A continuous closure dike would have separated the Oosterschelde from the tides and led to an exchange of salt water for fresh water, with massive effects on flora and fauna. A storm surge barrier was therefore built over a length of four kilometres. It allows normal tides to pass through, and is only closed during storm surges. 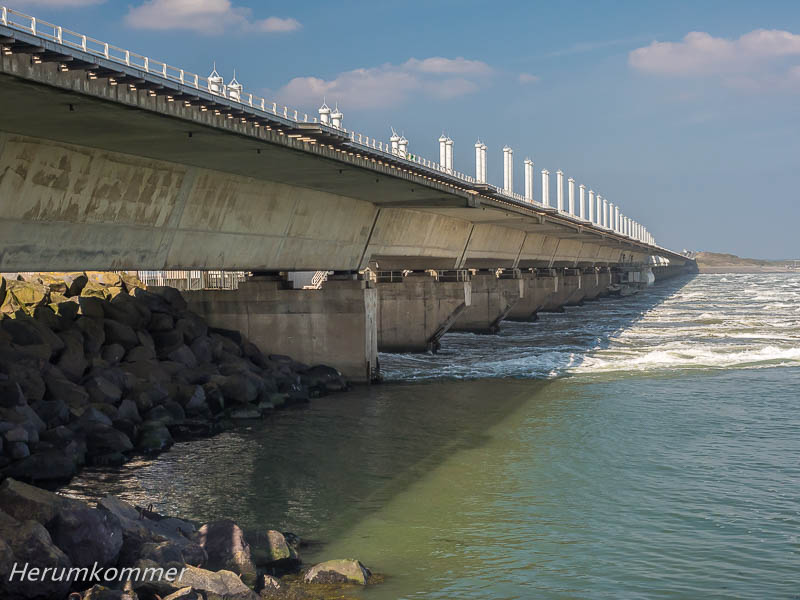 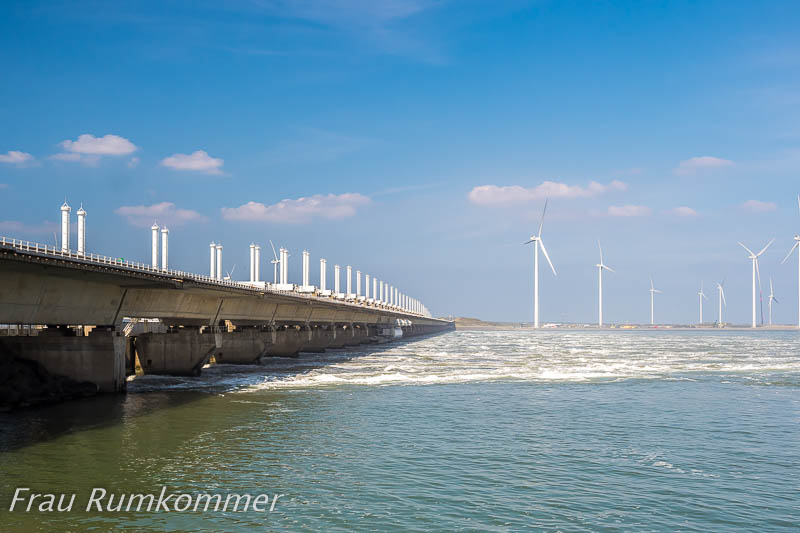 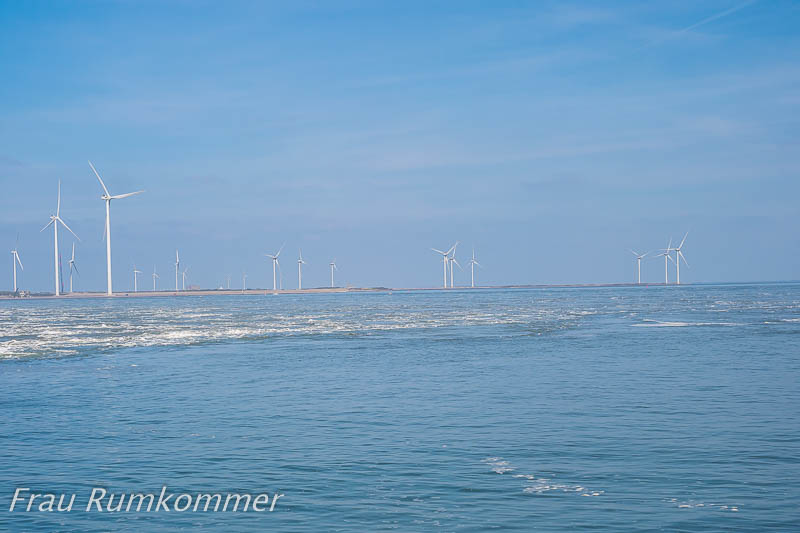 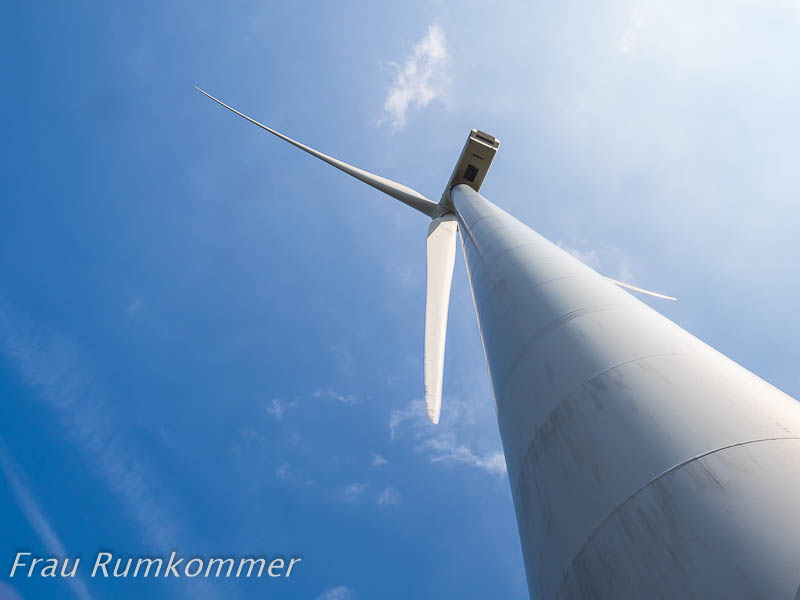 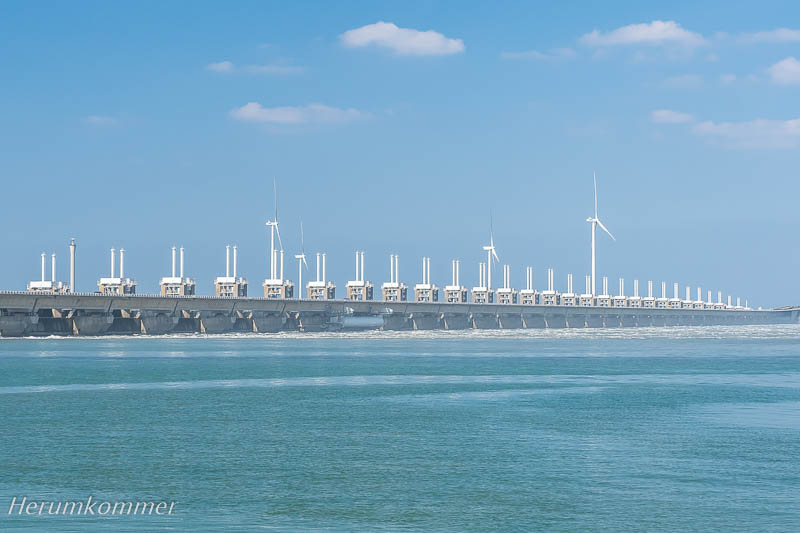 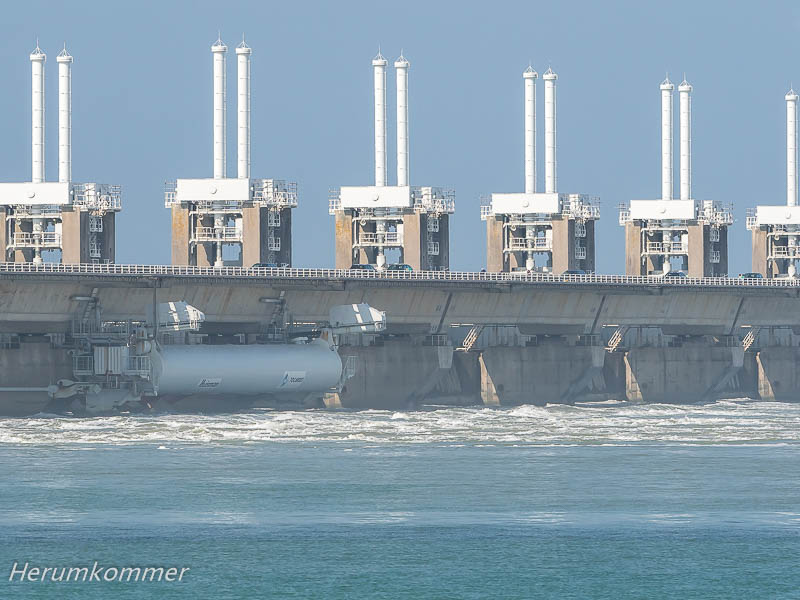 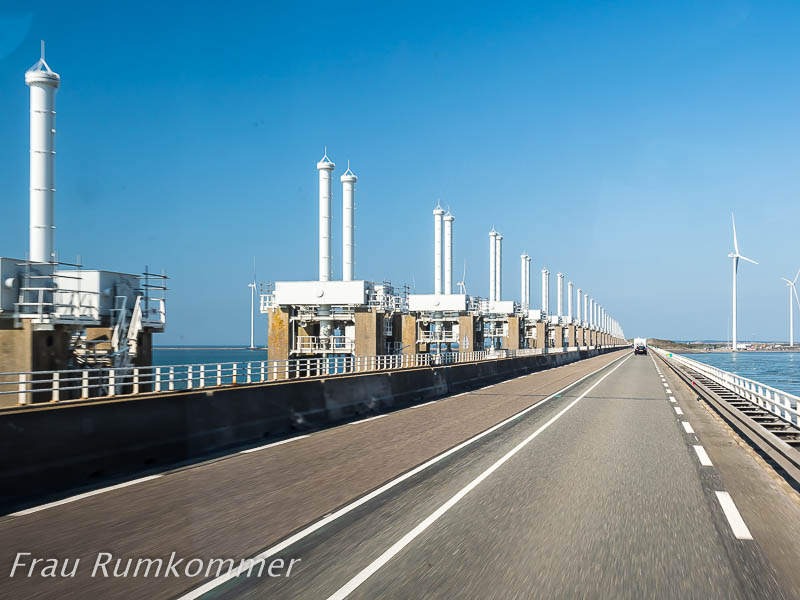 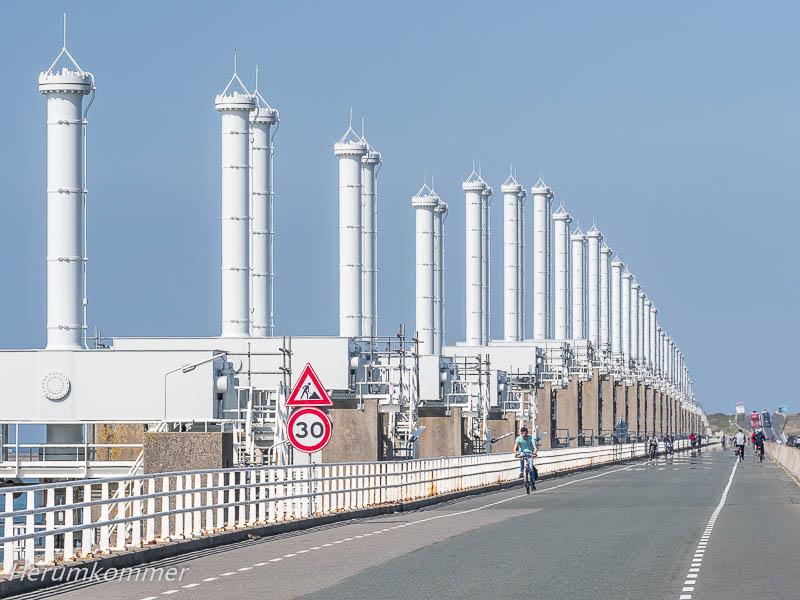 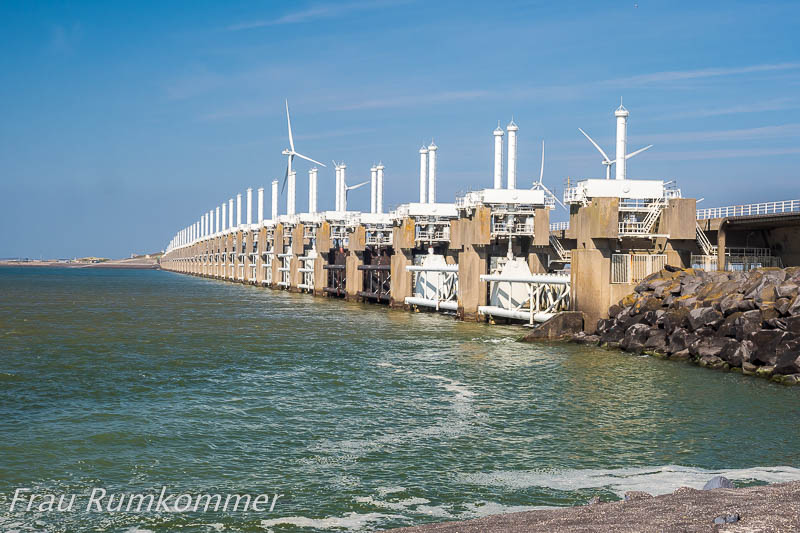 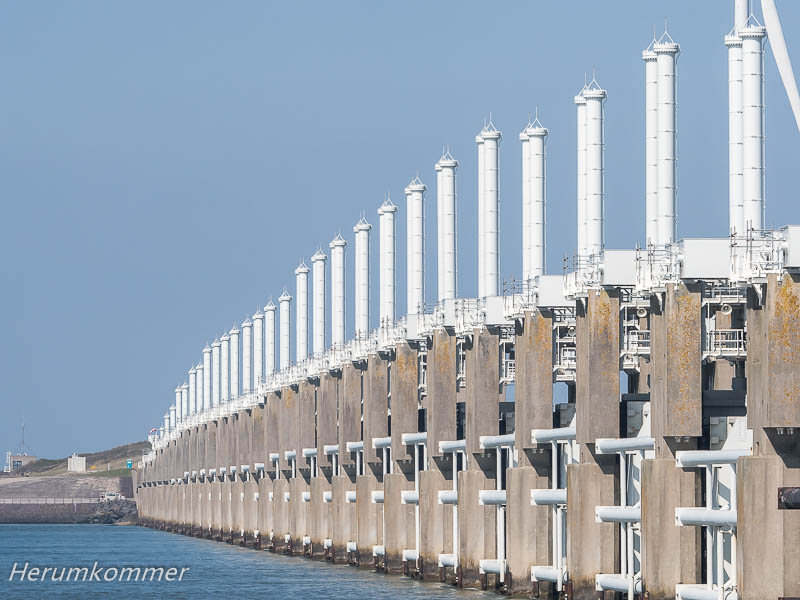 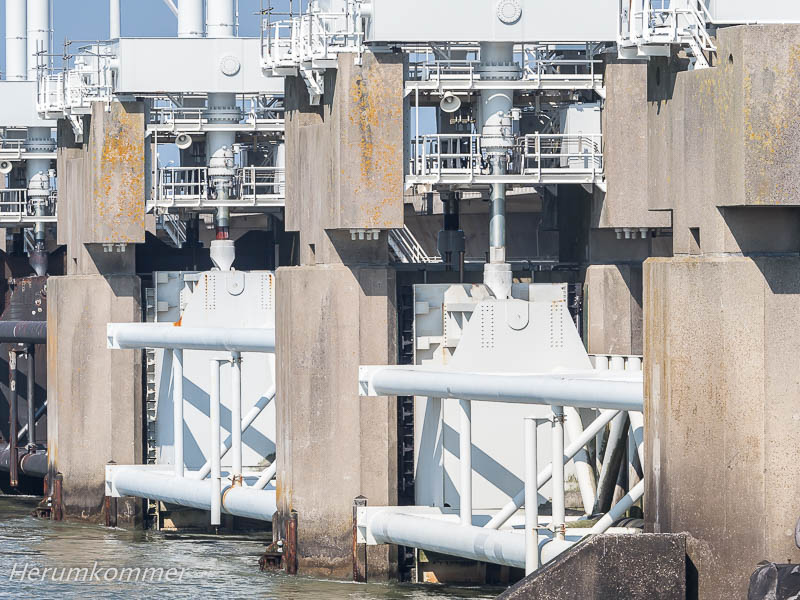