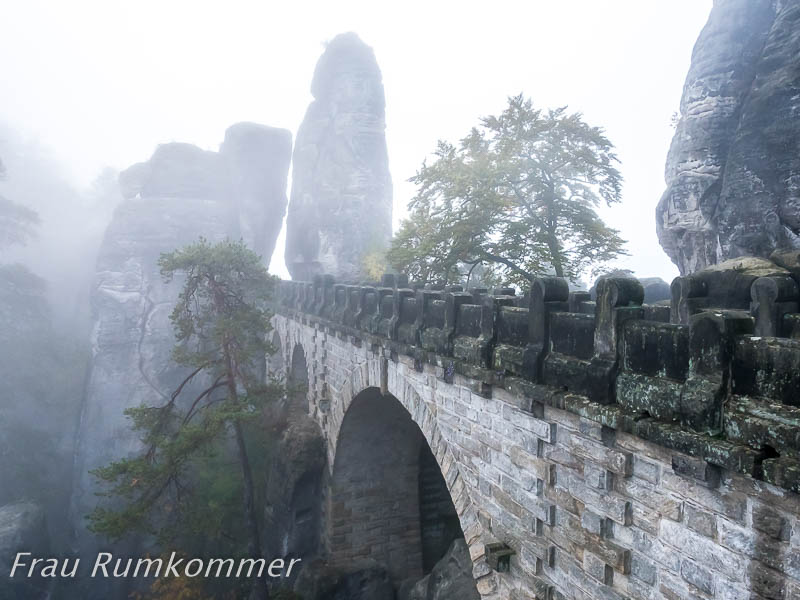 Spook on the bastion

In German national parks there is no other point that attracts so many visitors as the Bastei (bastion) in the Elbe Sandstone Mountains. According to the tourist information at Pirna, it is completely overcrowded, hence their recommendation for the Hercules columns. We have a tried and tested means to prevent “overcrowded”: be there early (and get up much earlier!). No sooner said than done, we are not the only ones on the rocks, but we are among the first. And so we succeed in taking unusual shots of this much-photographed place. But not only because it is not yet teeming with people, the fog makes the bizarre rocks look like haunted ghosts. 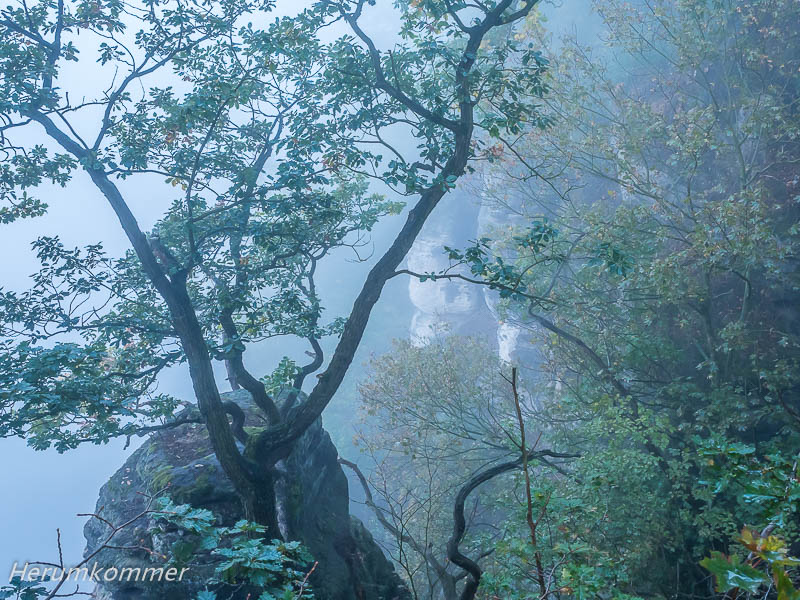 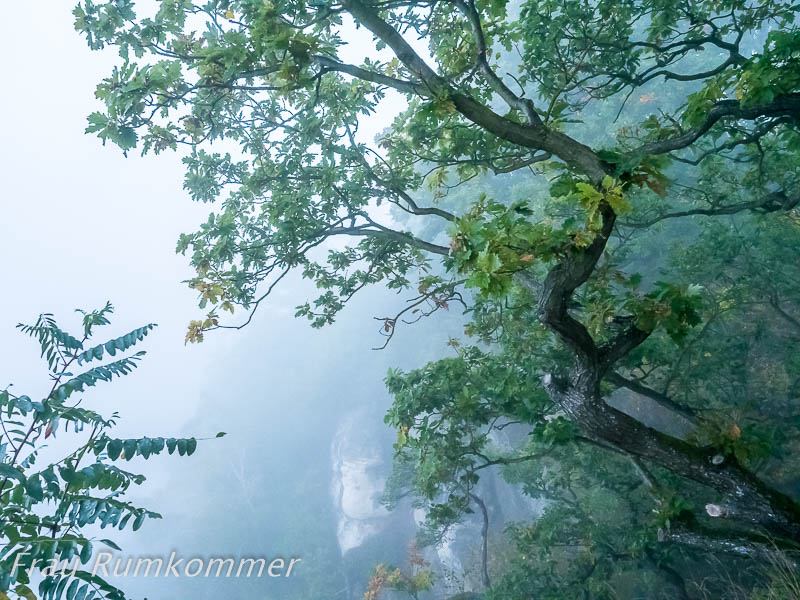 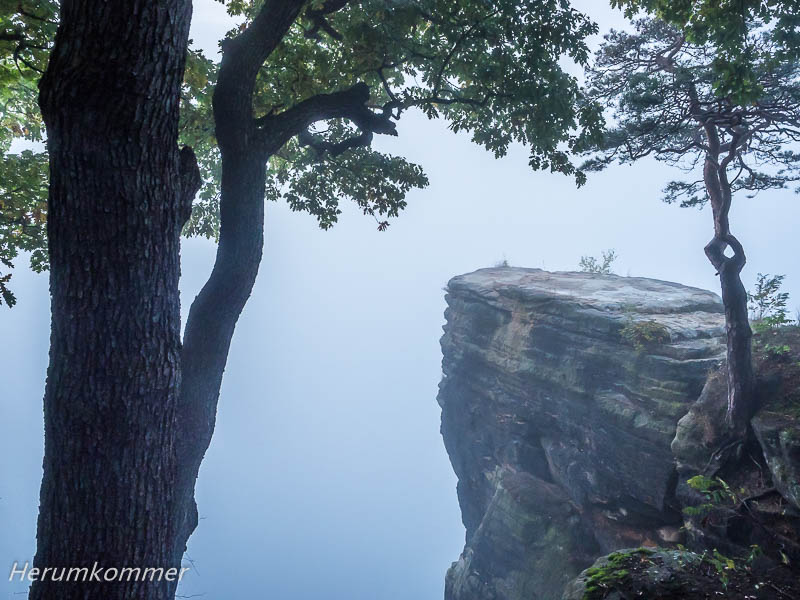 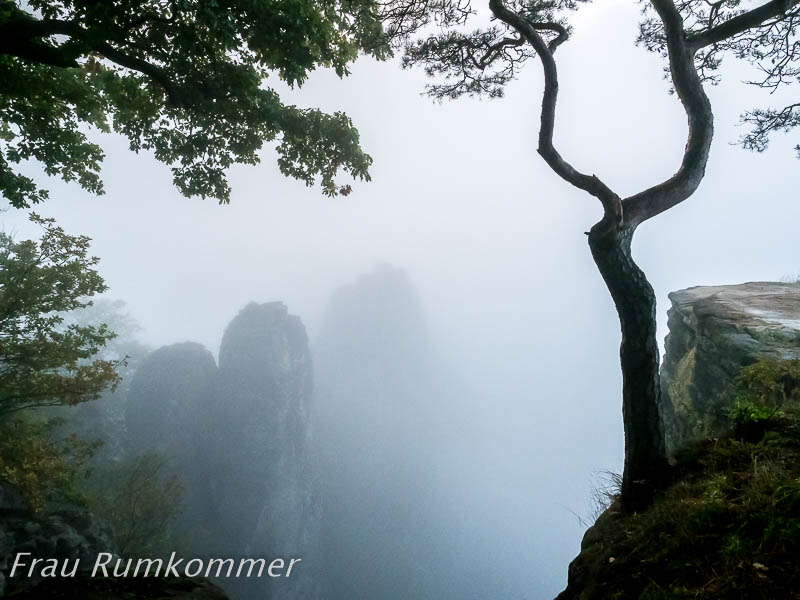 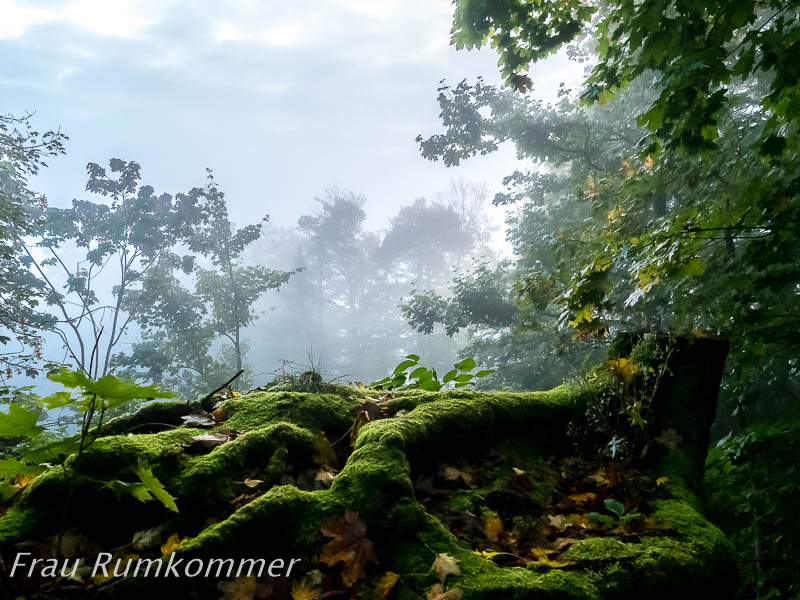 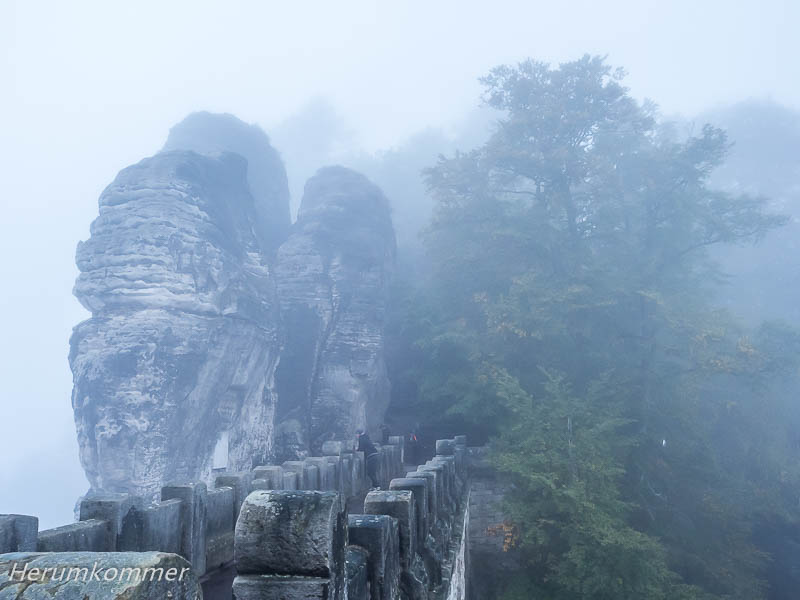 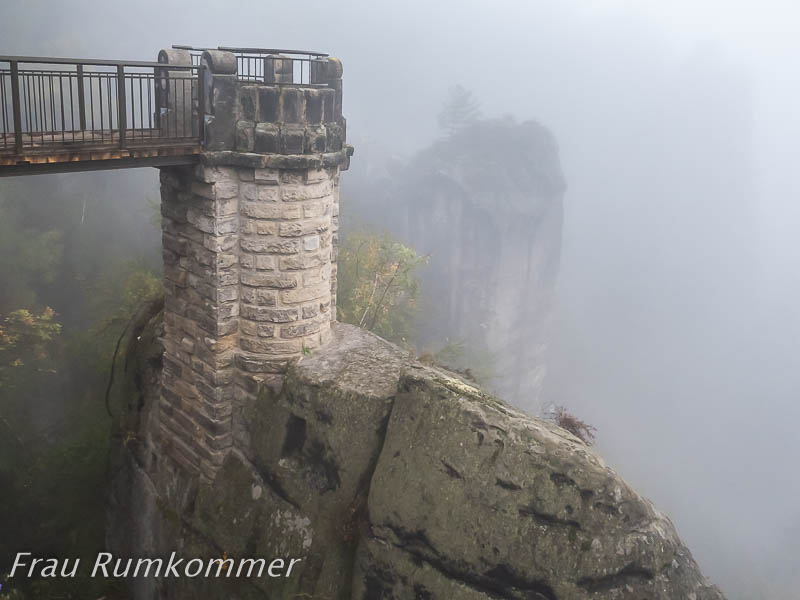 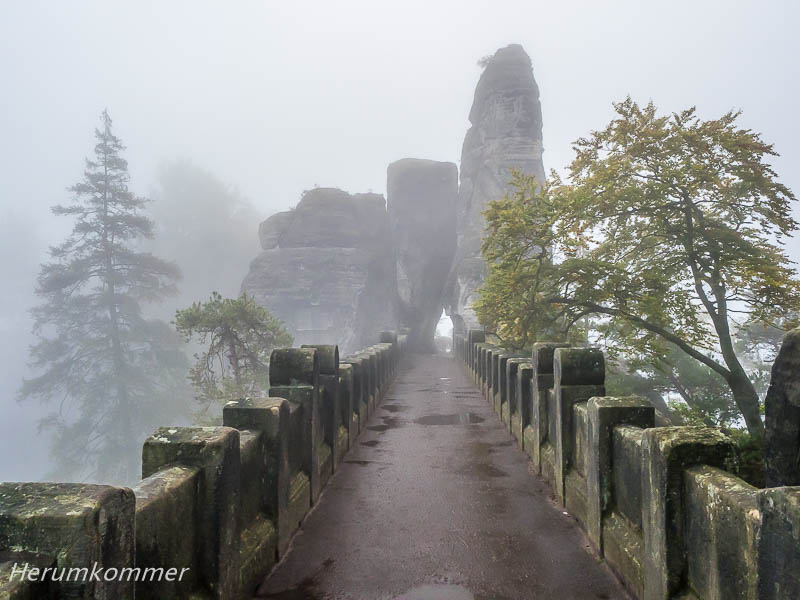 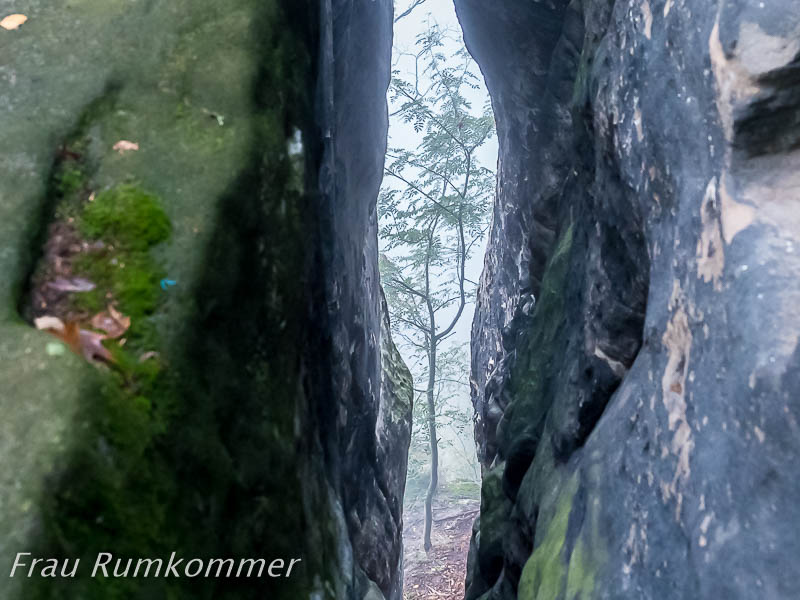 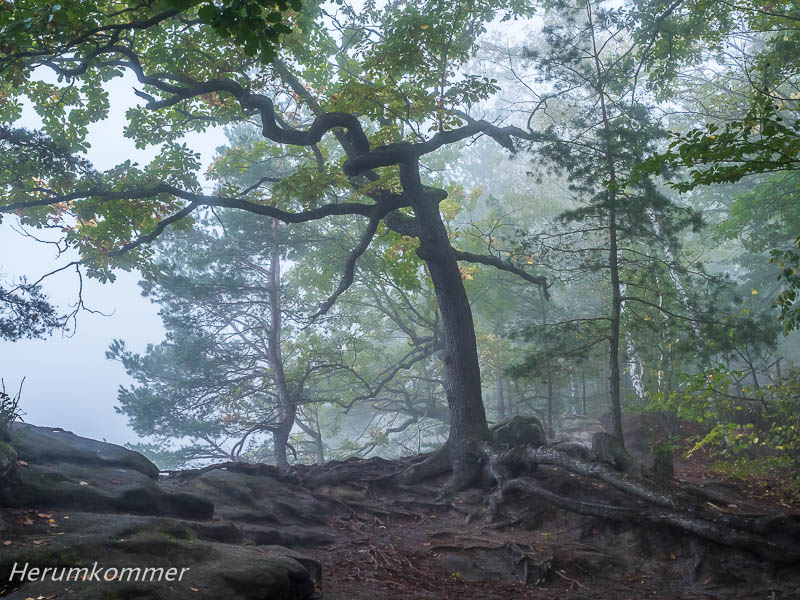 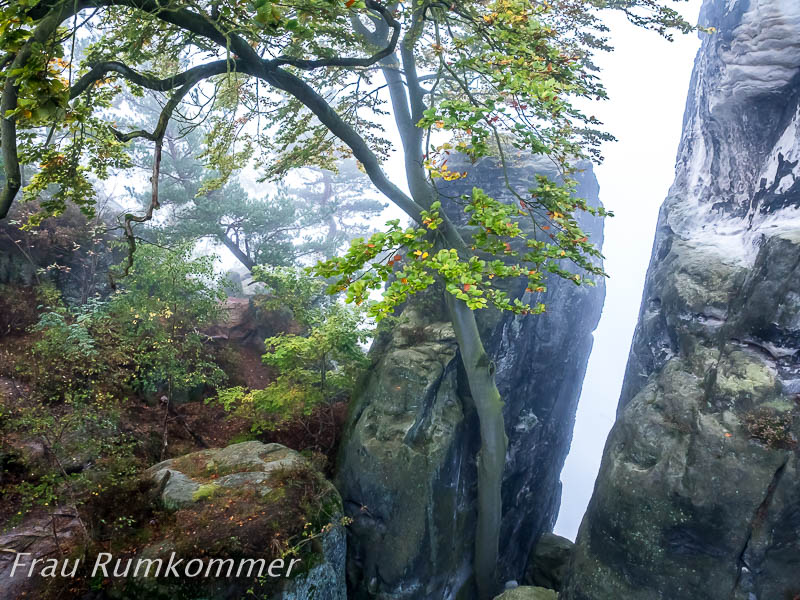 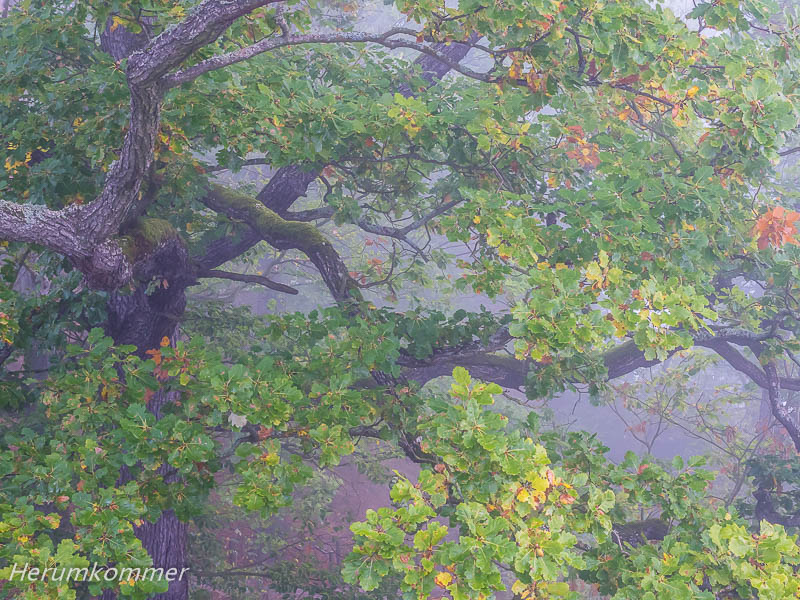 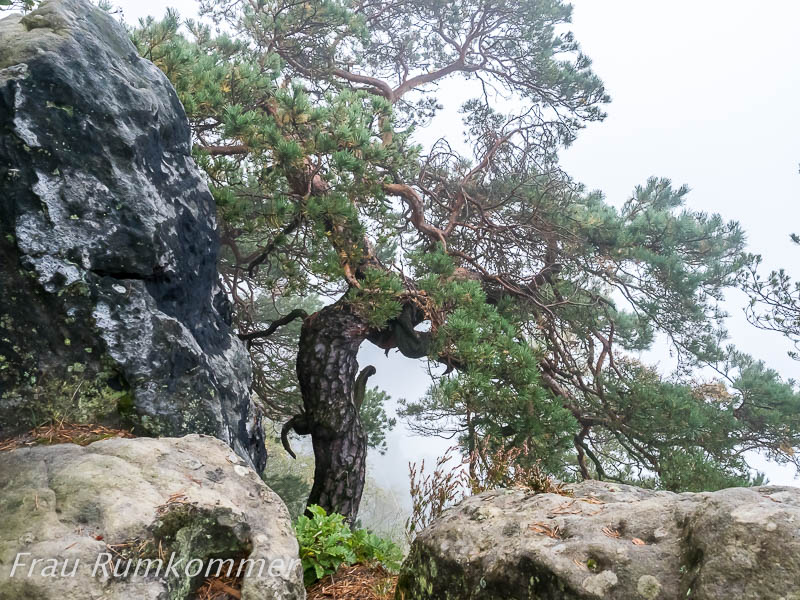 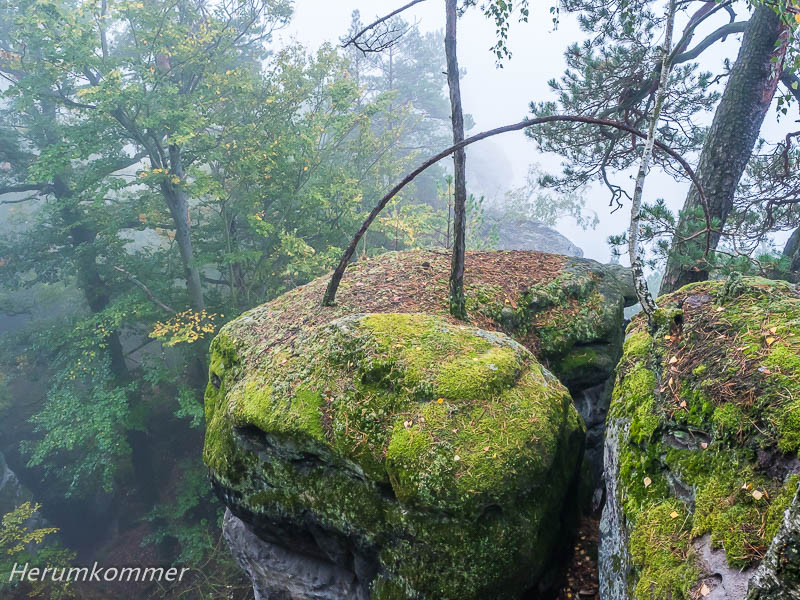 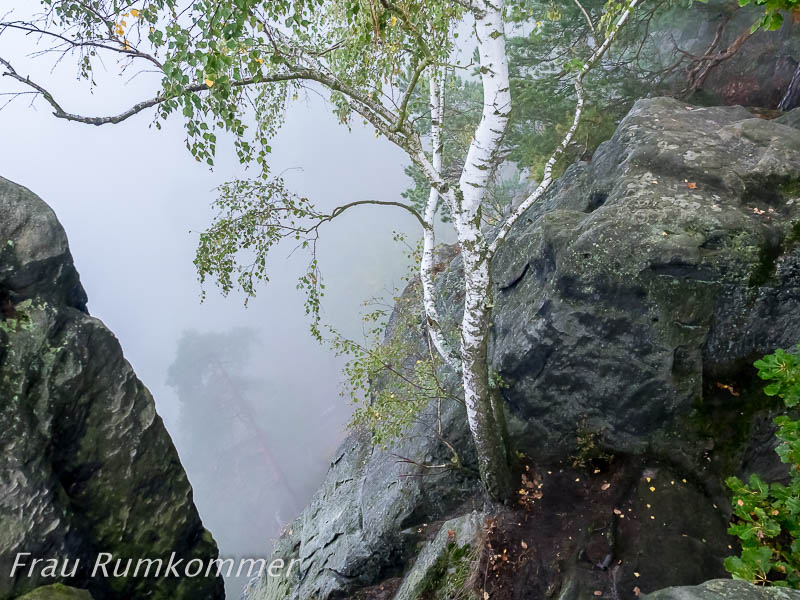 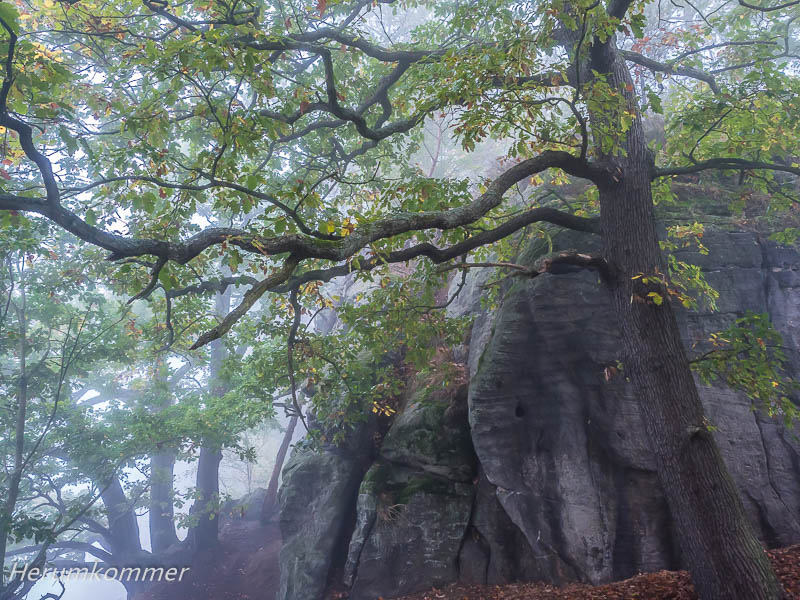 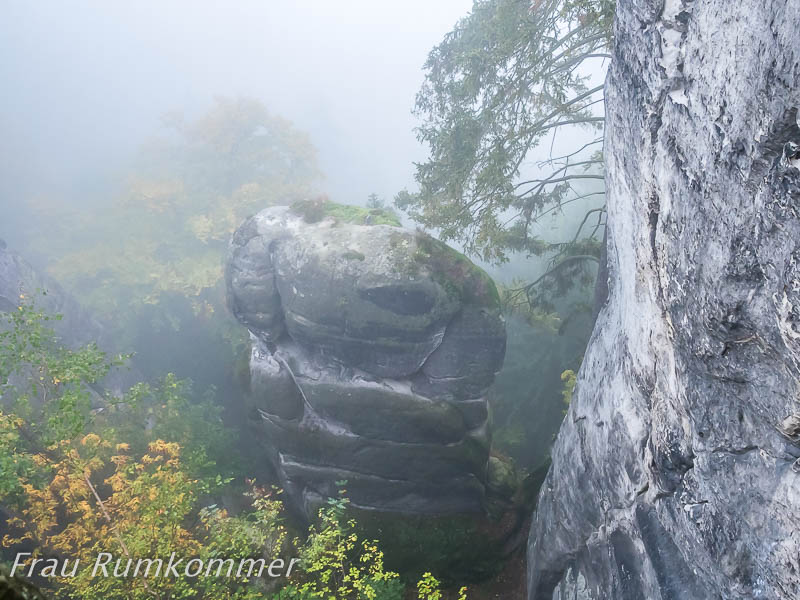 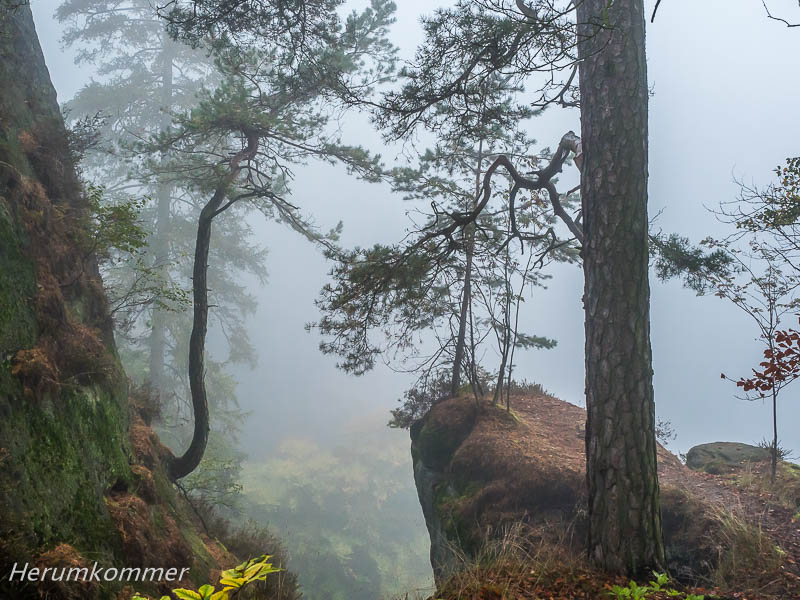 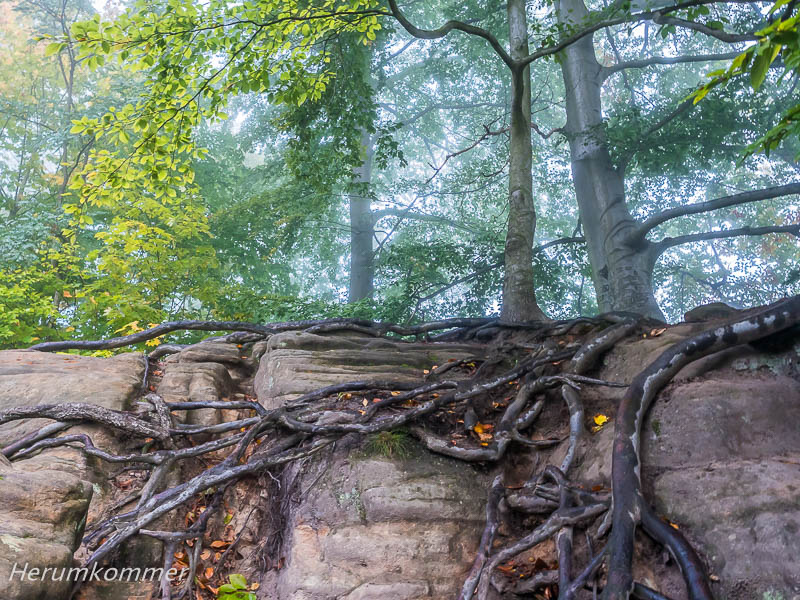 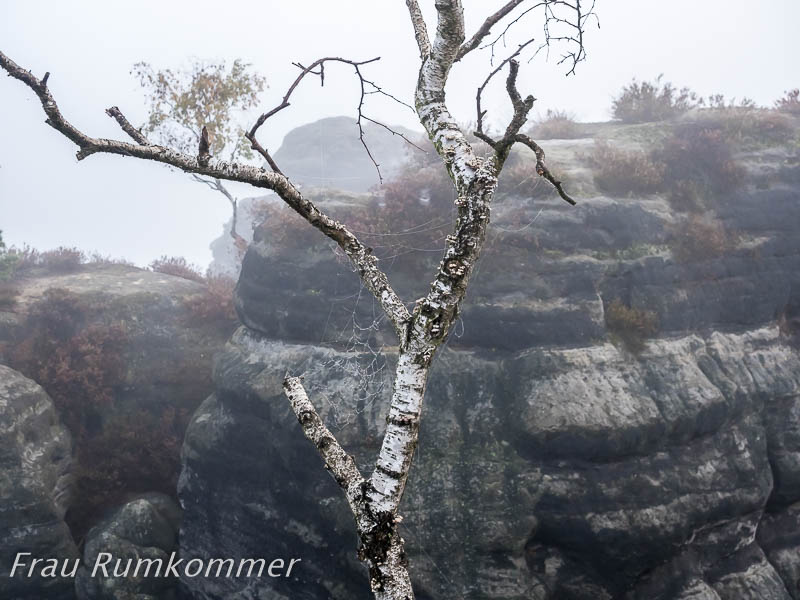 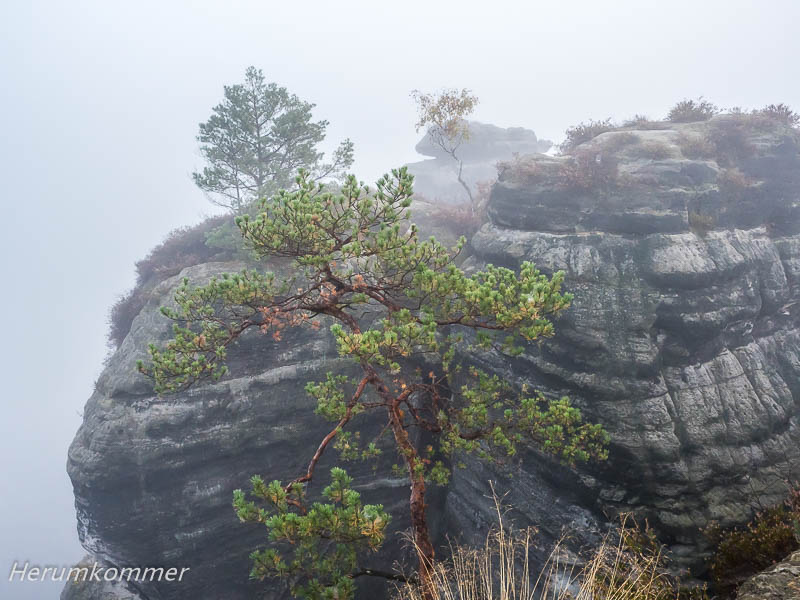 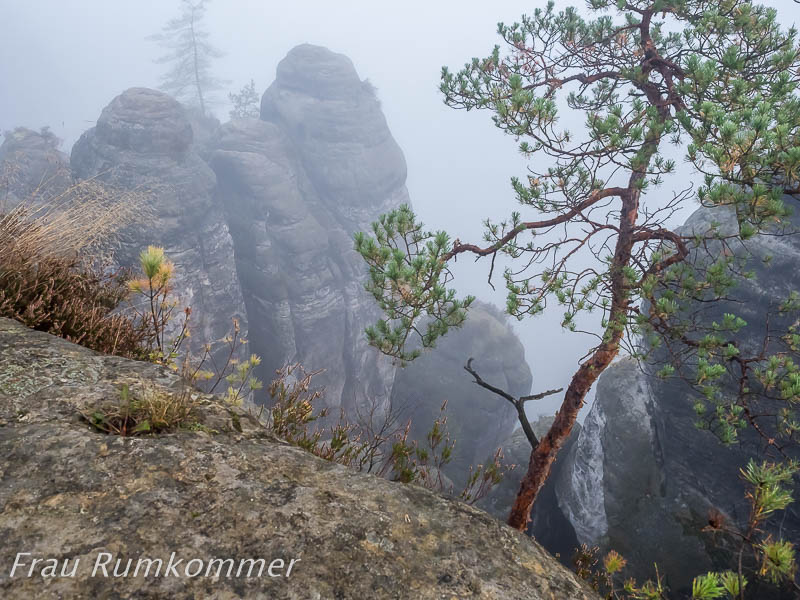 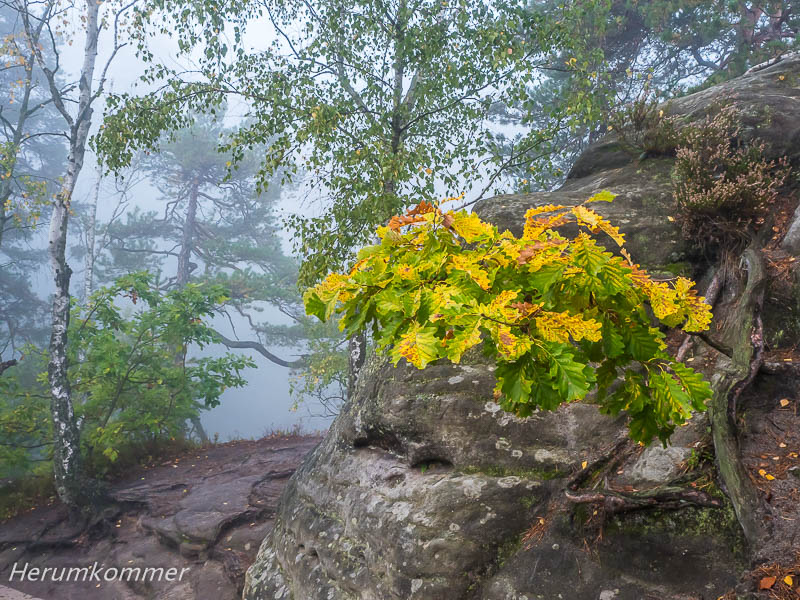