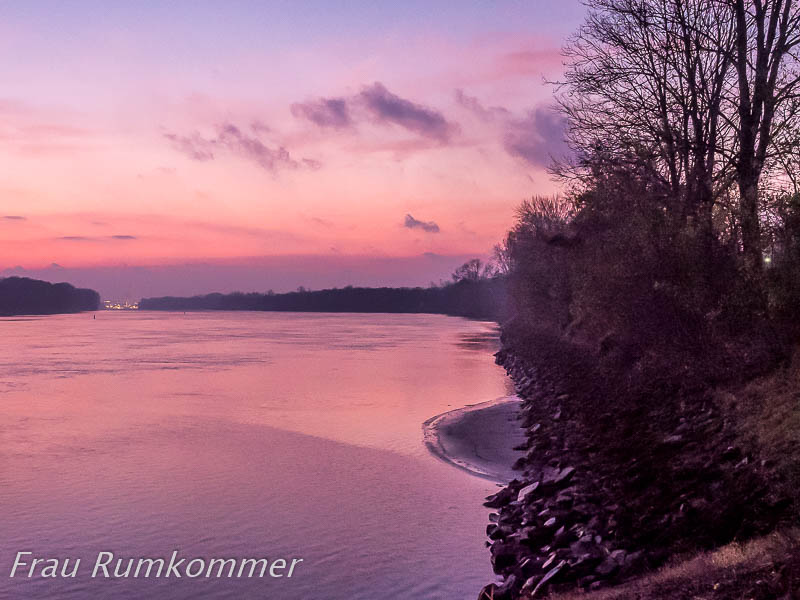 The Zwentendorf nuclear power plant never went into operation. The reactor building is still standing, and a large photovoltaic plant is now operated on the site. For the operation of the reactor, it was apparently planned with many employees and correspondingly many parking spaces. There is now space for many mobile homes, directly at the Danube. One or two pitches are even possible directly on the bank, accessible via a ramp about a hundred metres long downhill. We spent a quiet night there, only occasionally a ship passed by at some distance. Mrs Roundgetter wakes up and notices the first dawn. While the Aroundgetter turns over in bed once more, she is already outside taking some atmospheric pictures. 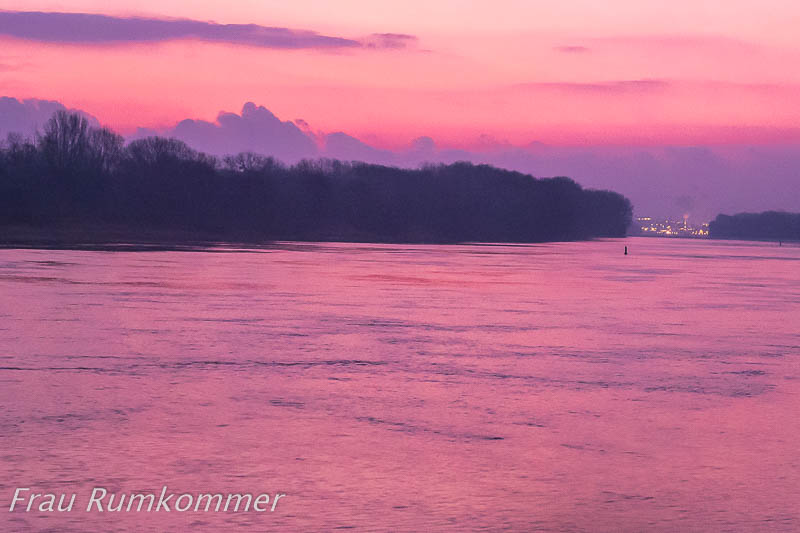 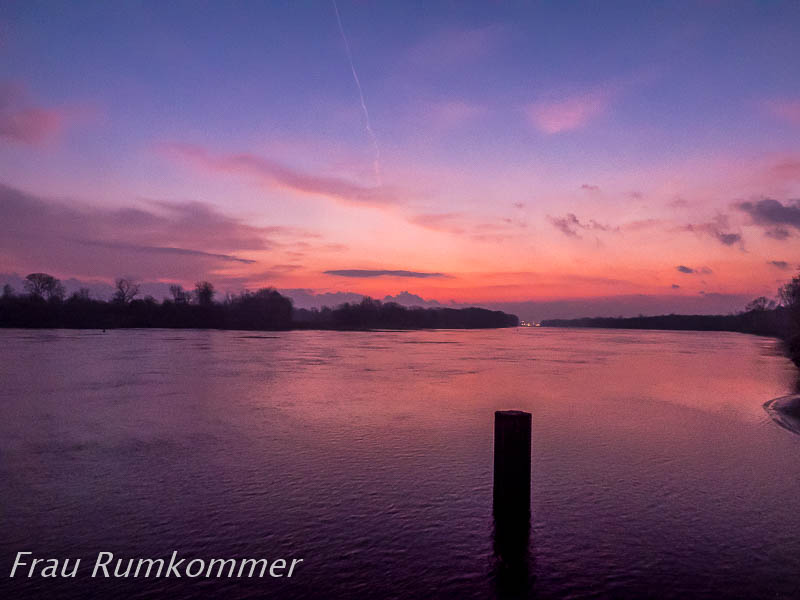 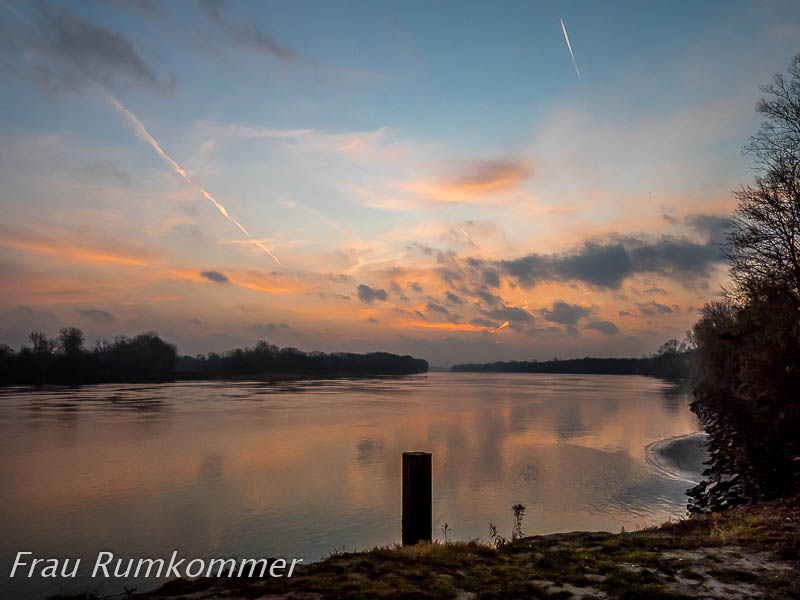 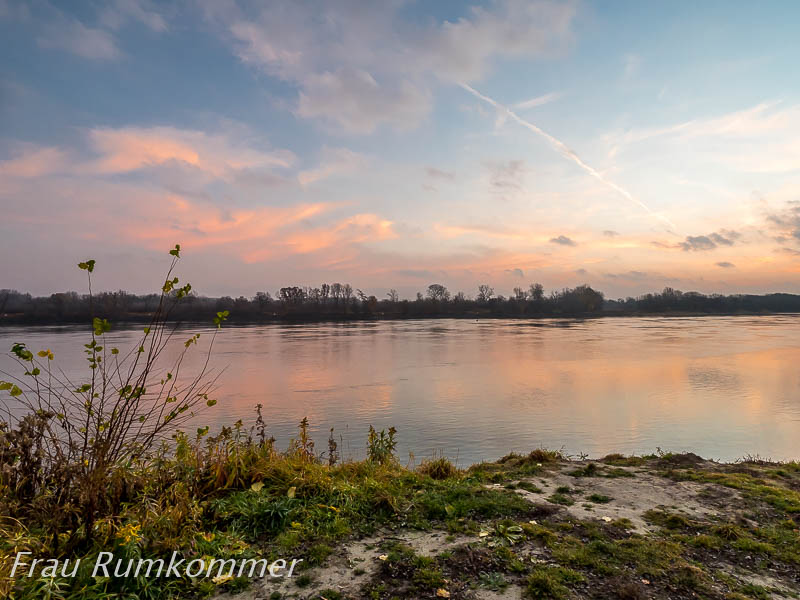