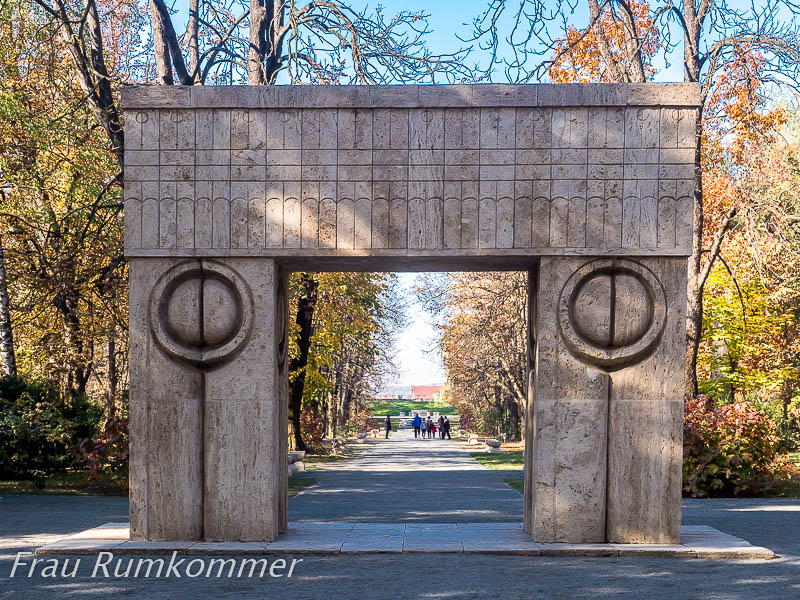 Gate of the Kiss

Târgu Jiu is basically an ordinary Romanian town. But it has an international reputation in modern art. This is probably the decisive reason why the city doesn’t want to be so ordinary: Romania has a big rubbish problem. Everything that people no longer need can be found everywhere. Plastic bottles, packaging, foil and paper towels disfigure nature, villages, cities and roads. Not infrequently we are just disgusted. But there are exceptions. Individual villages and towns are free of litter in public spaces. We notice them because they are few. Târgu Jiu is one of them. And so we can really enjoy great modern art in this city.

Romania’s most famous artist, the sculptor Constantin Brâncusi (1873-1957), made Târgu Jiu internationally famous with important works. Many places in the country have pathetic World War memorials; Brâncusi realised his commission of a monument to the victims of the First World War in the ‚Infinite Column‘ (Coloniă infinita). In a beautiful park, it rises into the sky. In another park are two more of his works: the ‚Gate of the Kiss‘ (Poarta Sărutului) and the ‚Table of Silence‘ (Masa Tăcerii). 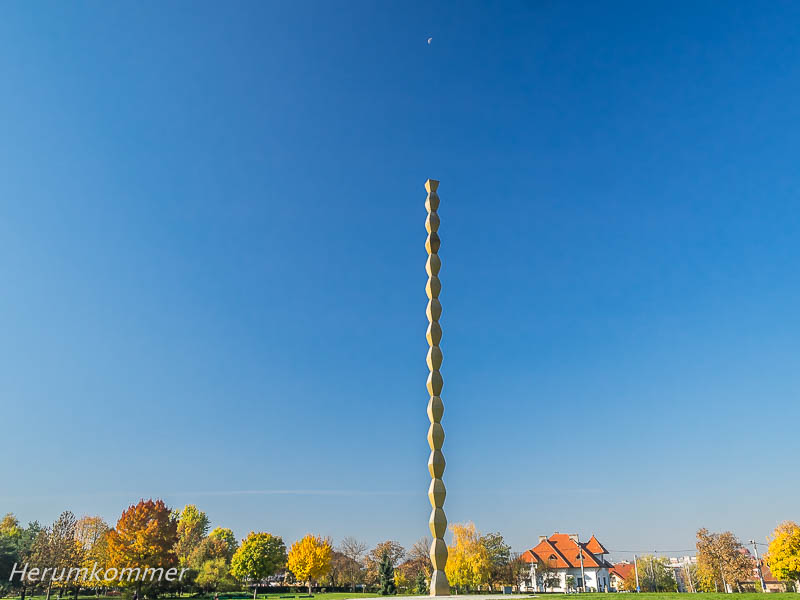 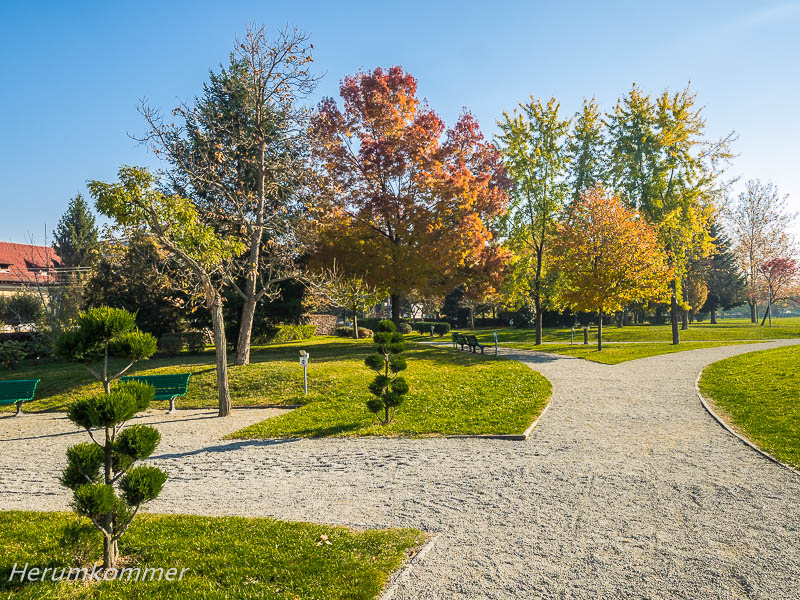 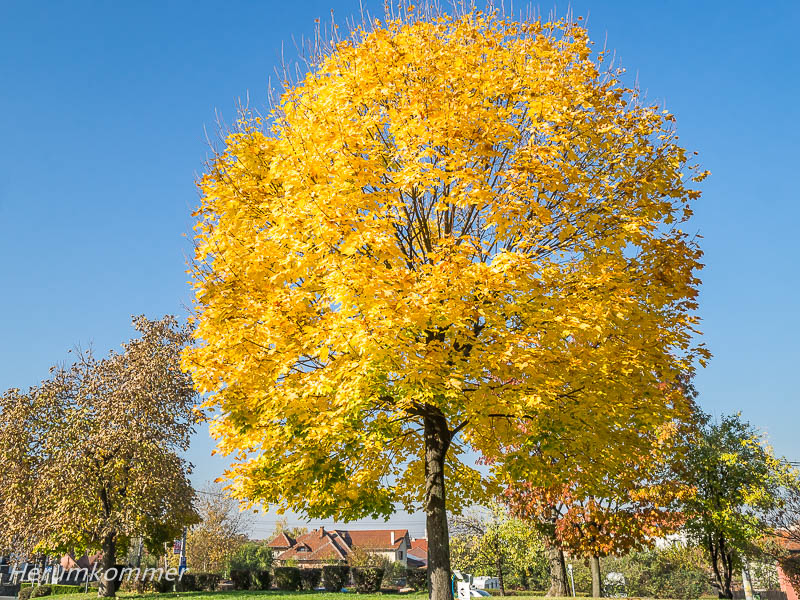 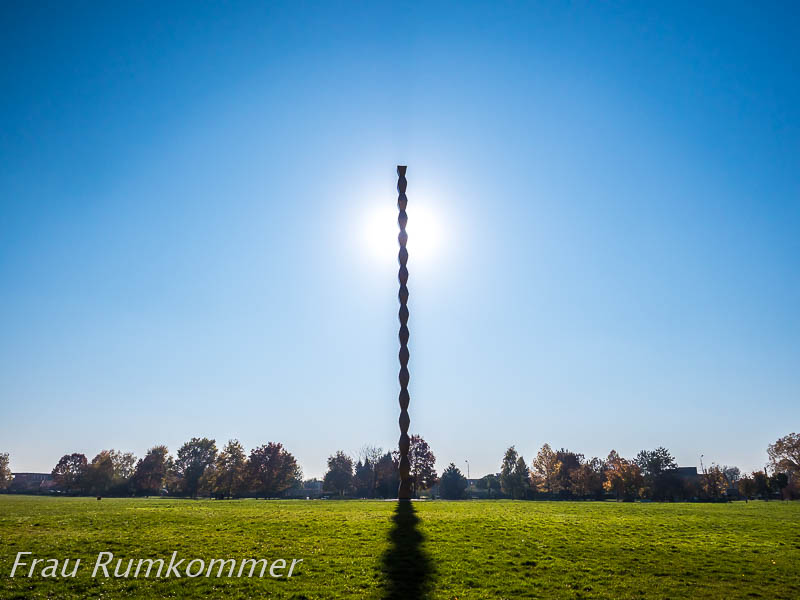 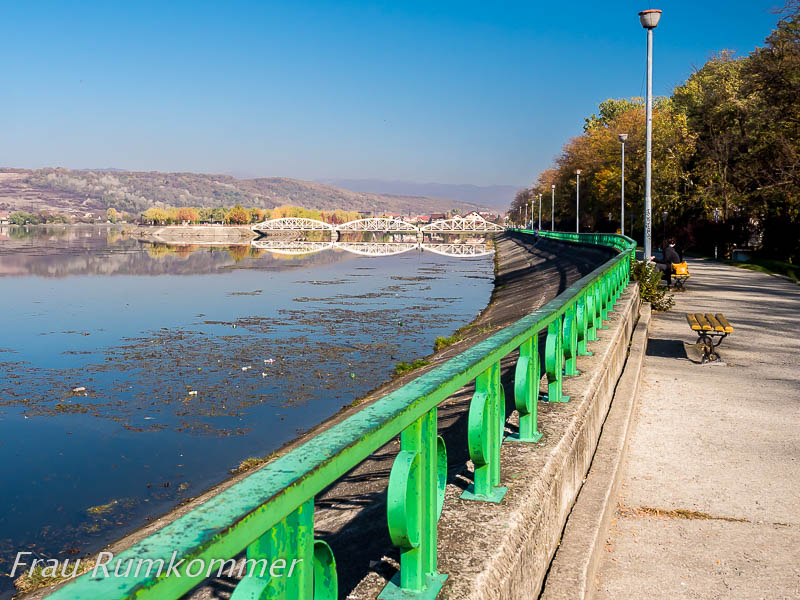 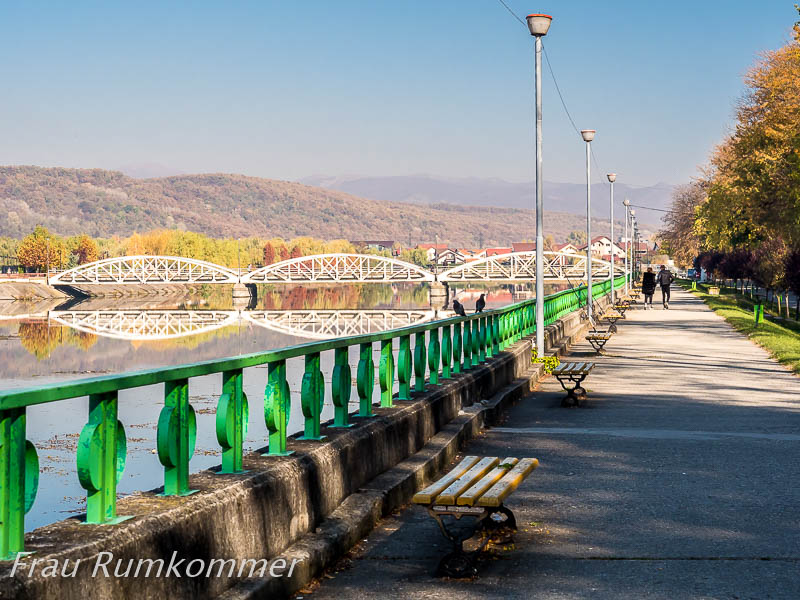 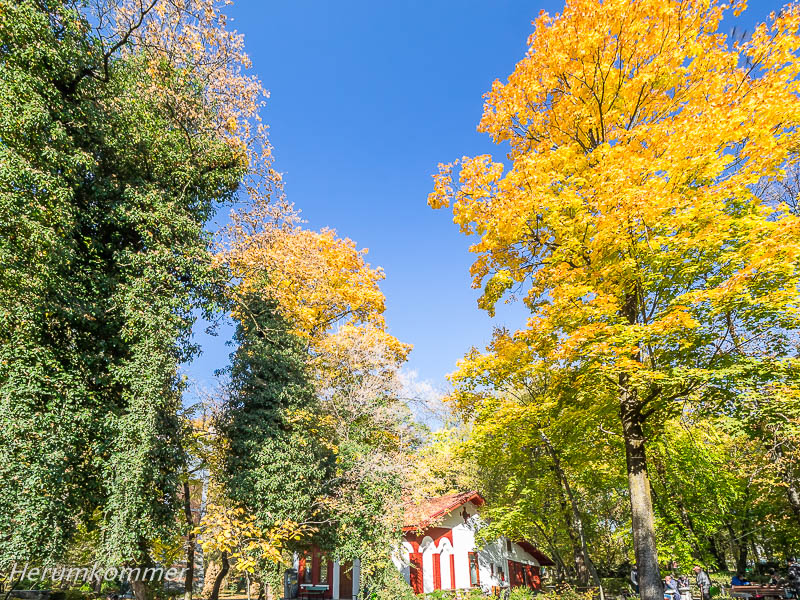 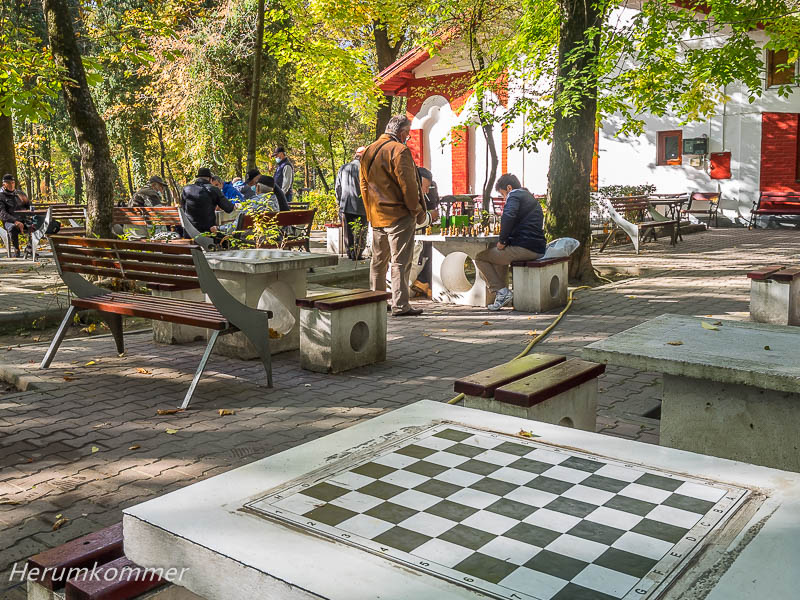 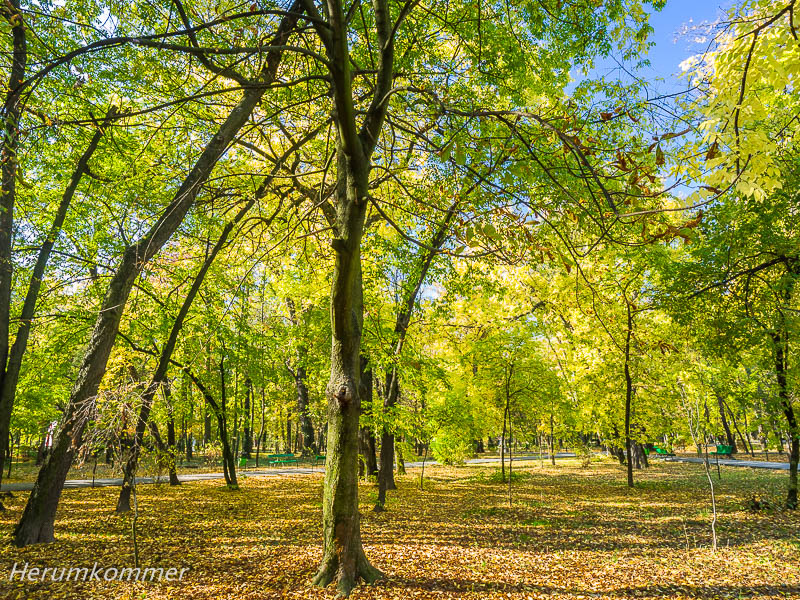 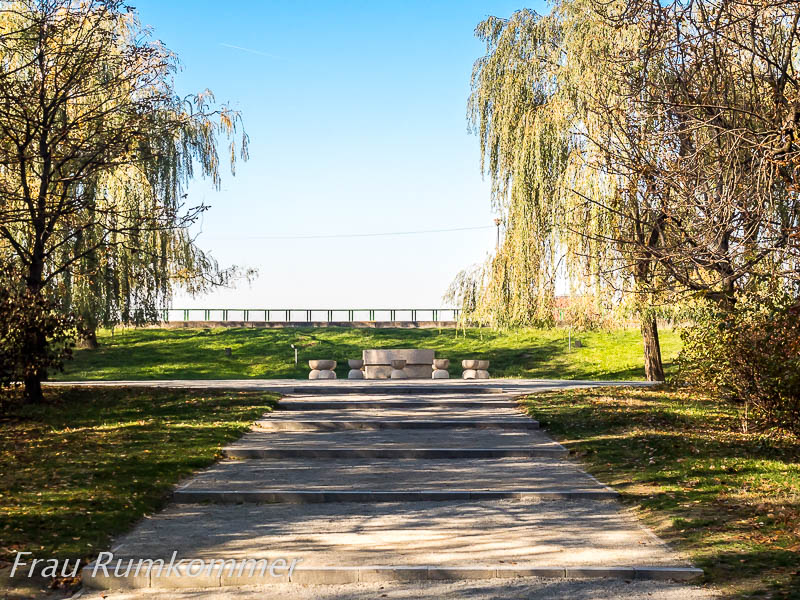 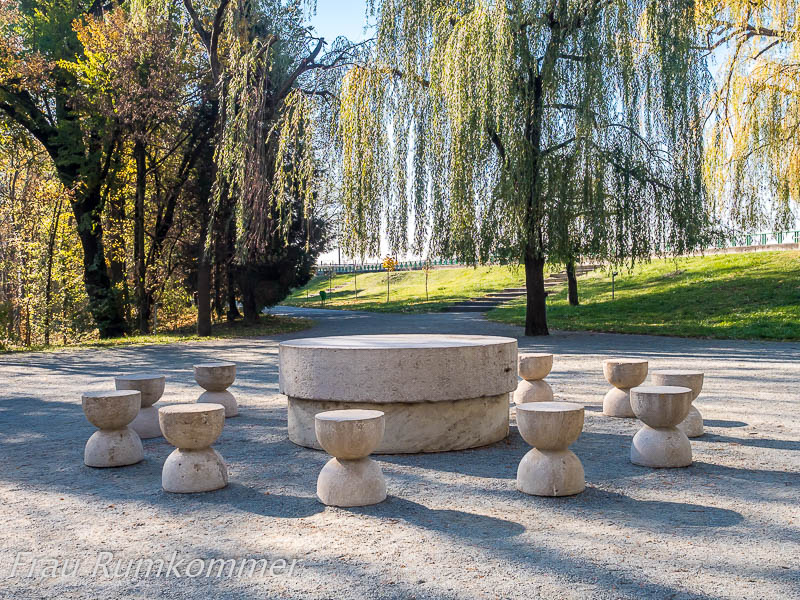 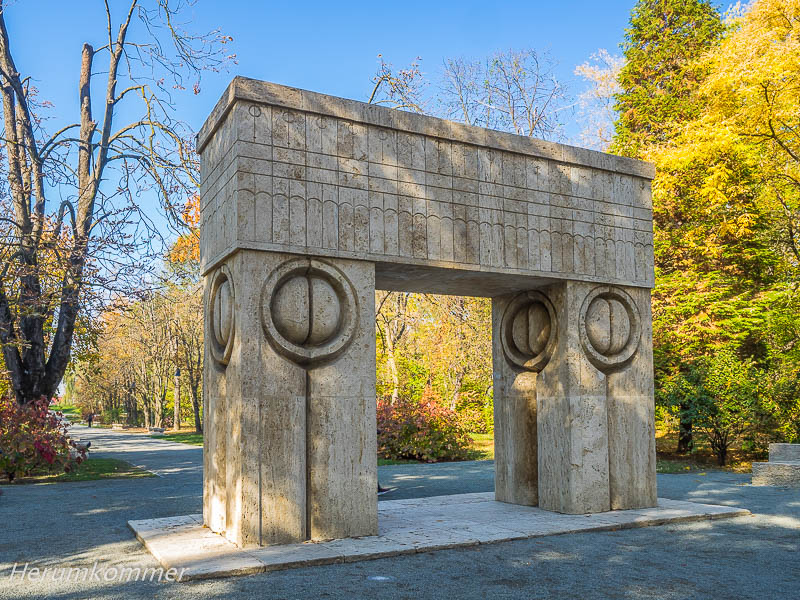