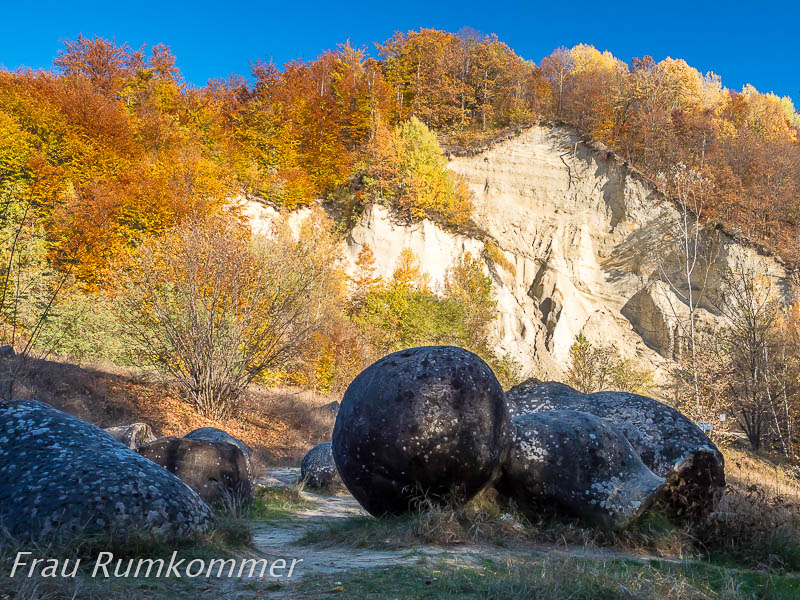 Near Costești, about 25 km west of Râmnicu-Valcea, there is a geological rarity worth seeing: in the so-called Trovanților Museum (Muzeul Trovanţilor), geological formations can be seen with irregular, spherical or ellipsoidal shapes, between a few centimetres and several metres in size. They are called trovans (trovanți). The open-air museum is a geological nature reserve at the foot of a sand pit. It is just over one hectare in size and is part of the Buila-Vânturarița National Park. More of the formations are still stuck in the wall of the pit. Although not quite as spectacular, this phenomenon is similar to the Moeraki Boulders in New Zealand. And Red Rock Coulee in the Canadian province of Alberta also bears a resemblance. 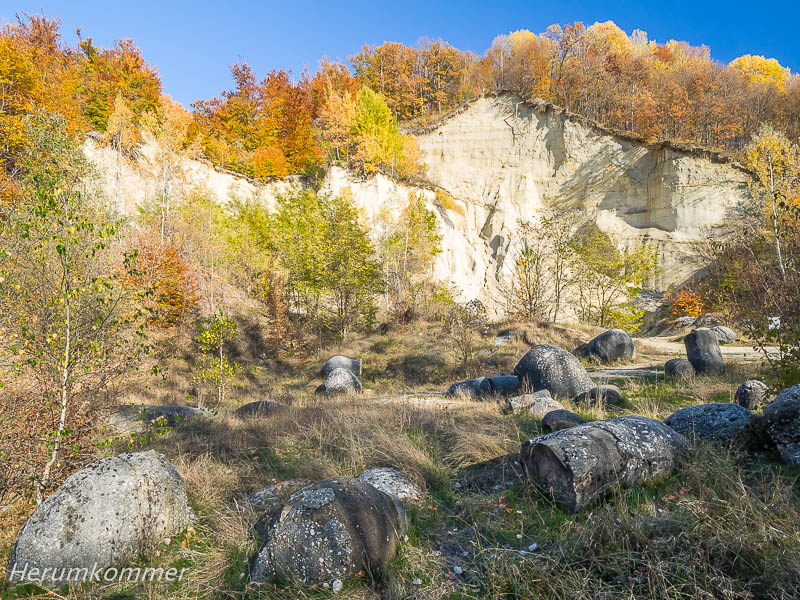 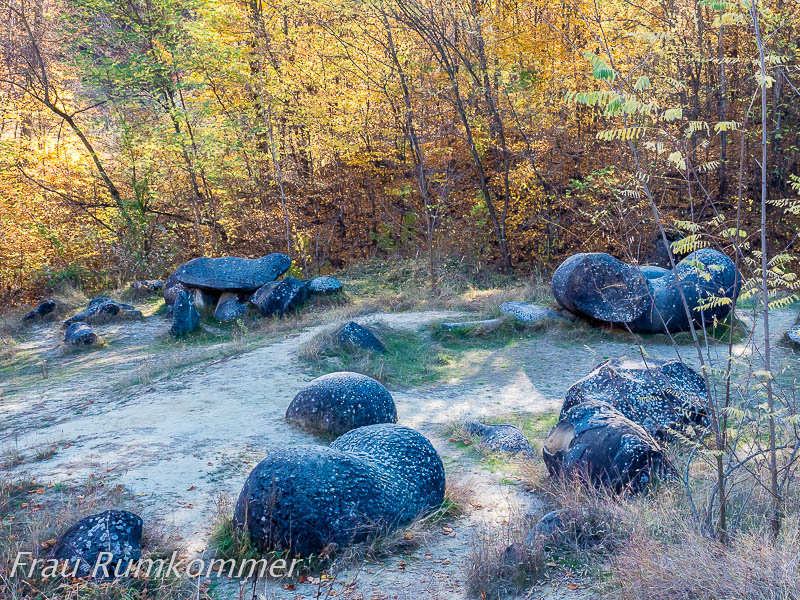 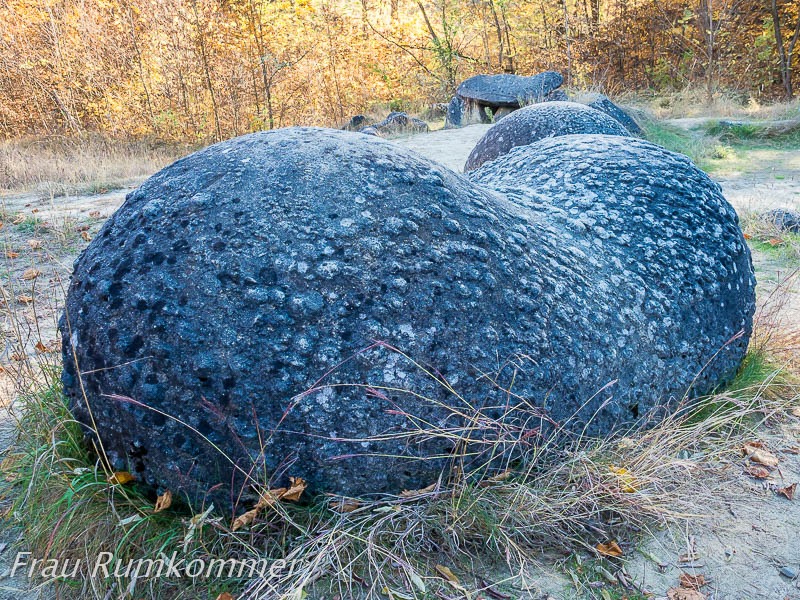 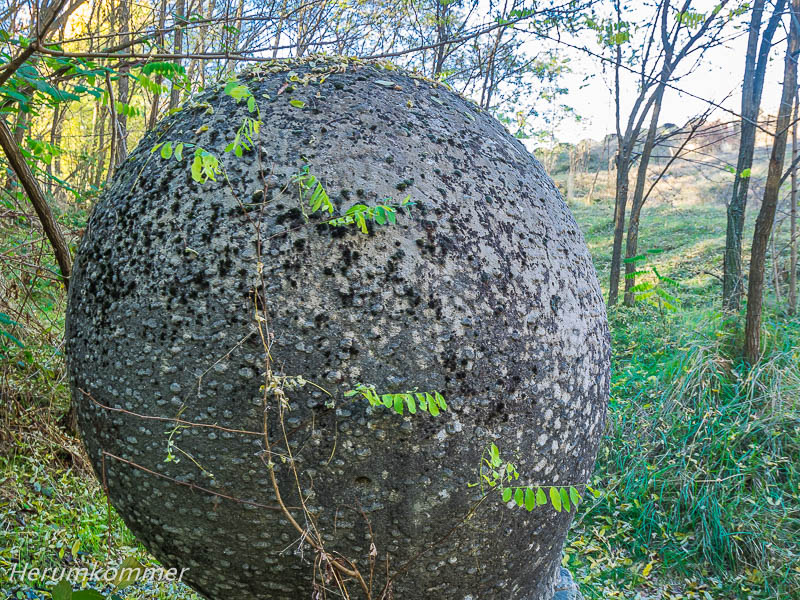 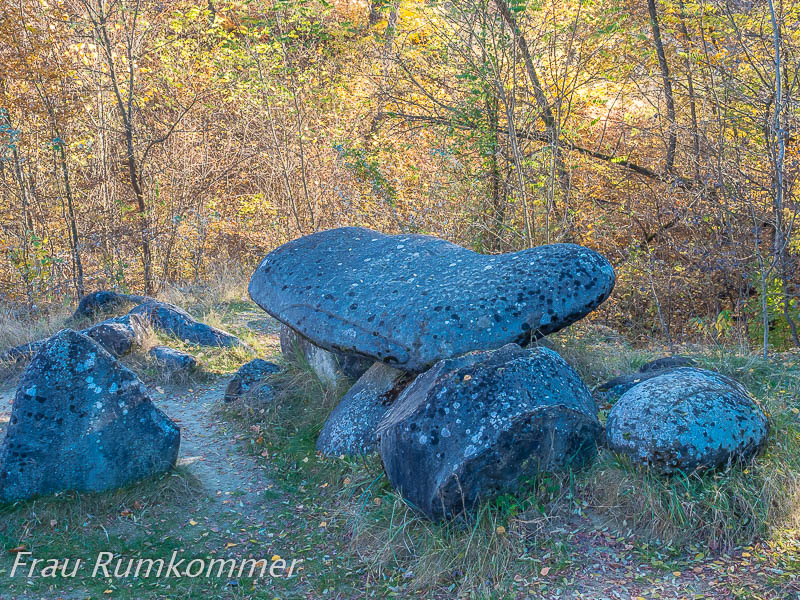 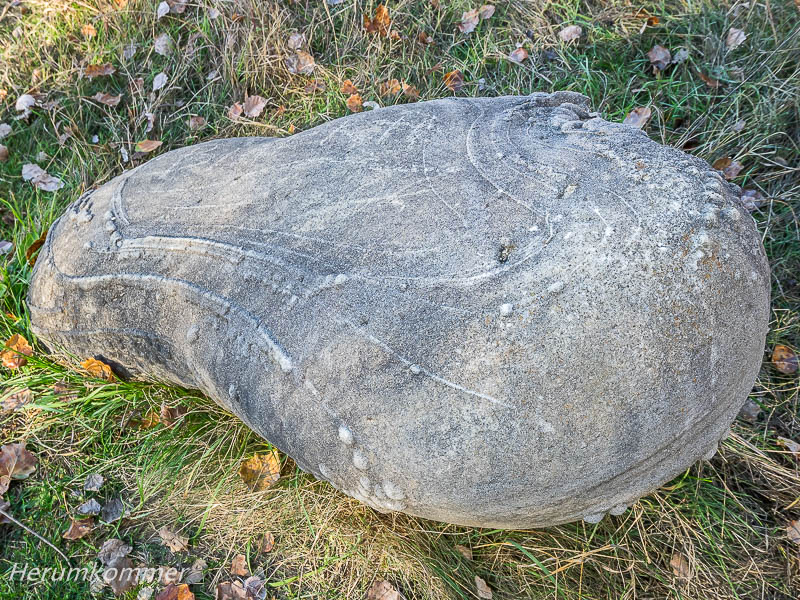 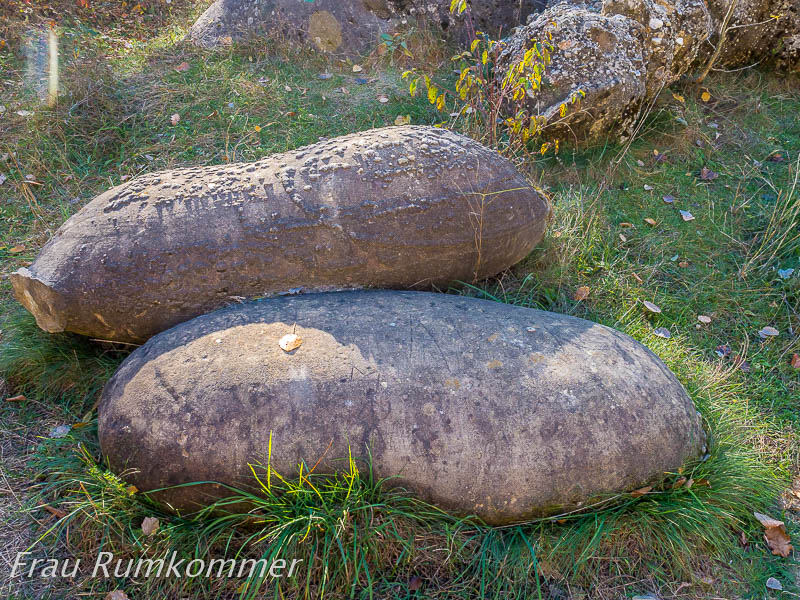 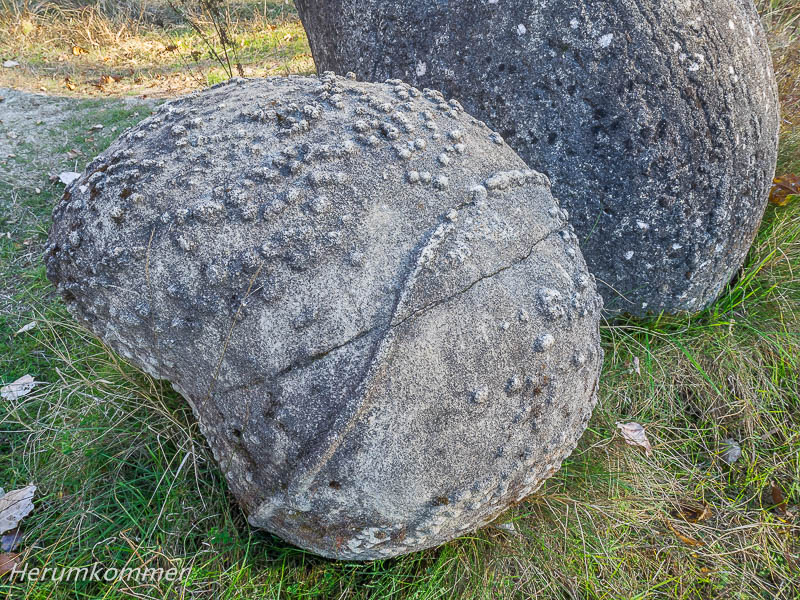 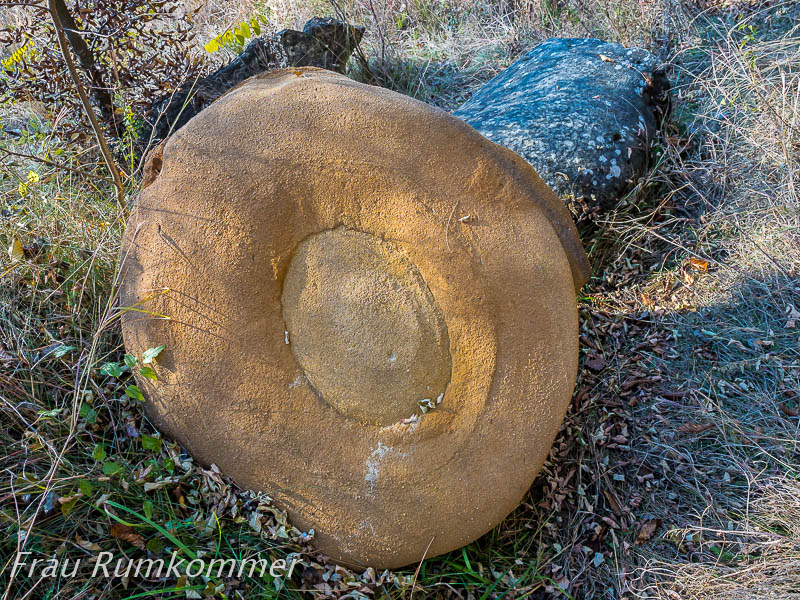 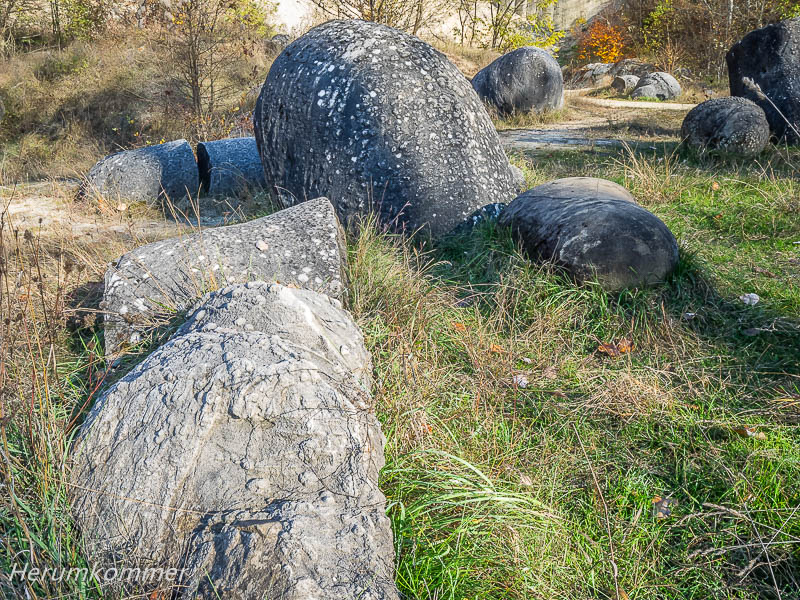 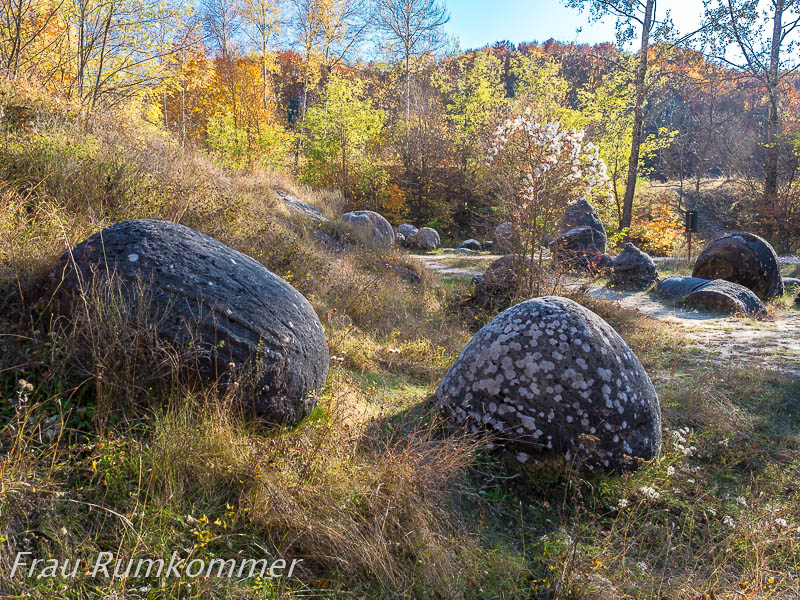 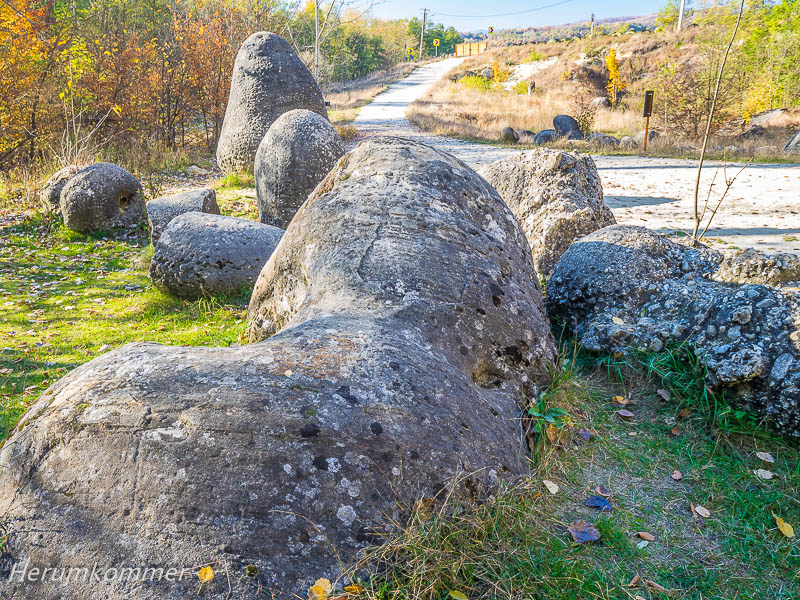 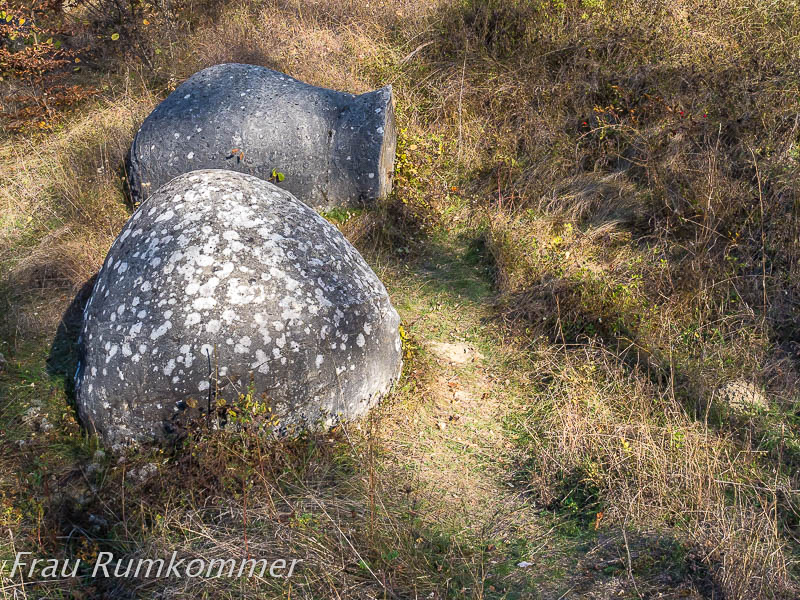 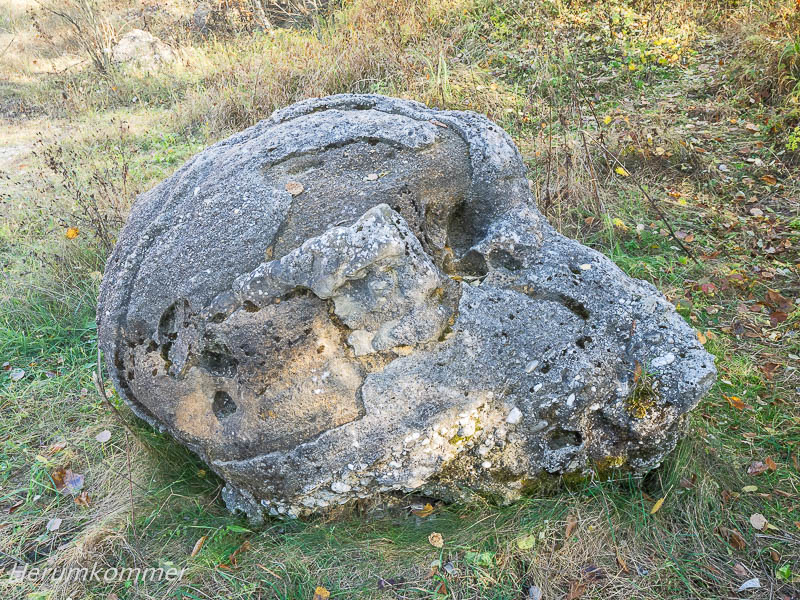 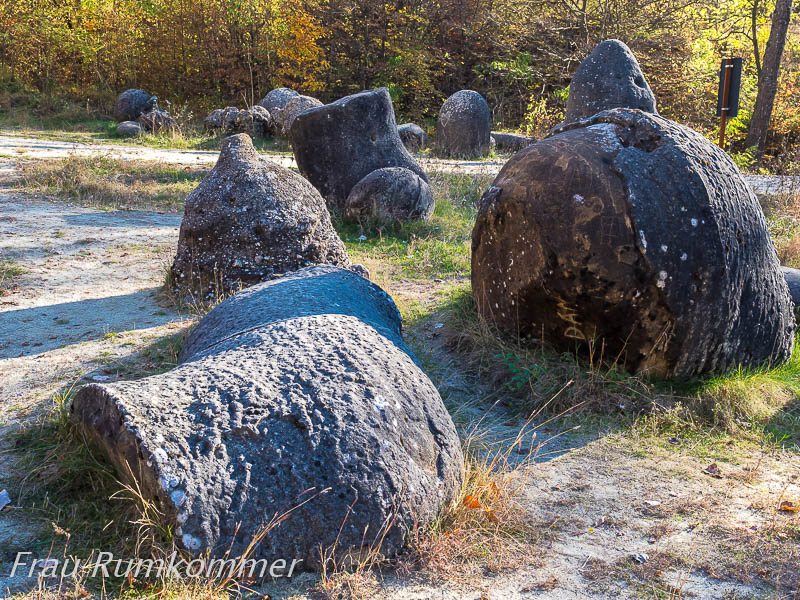 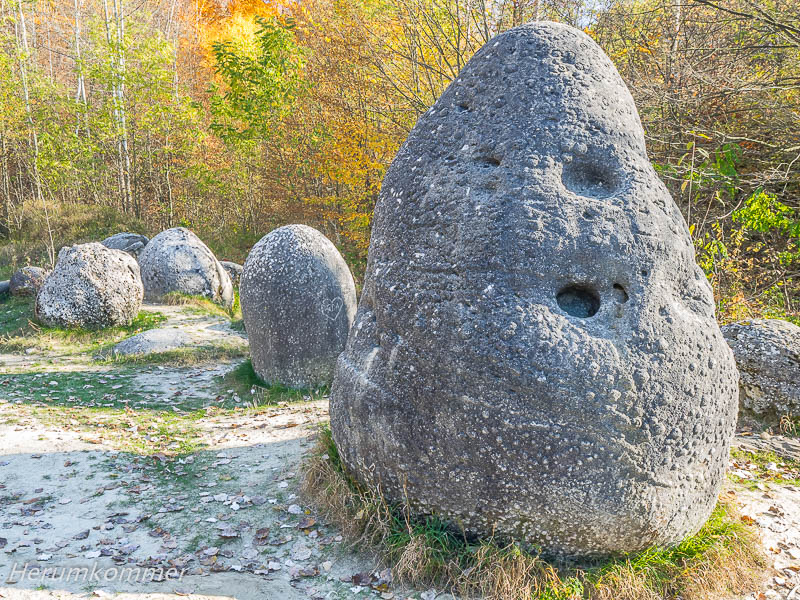 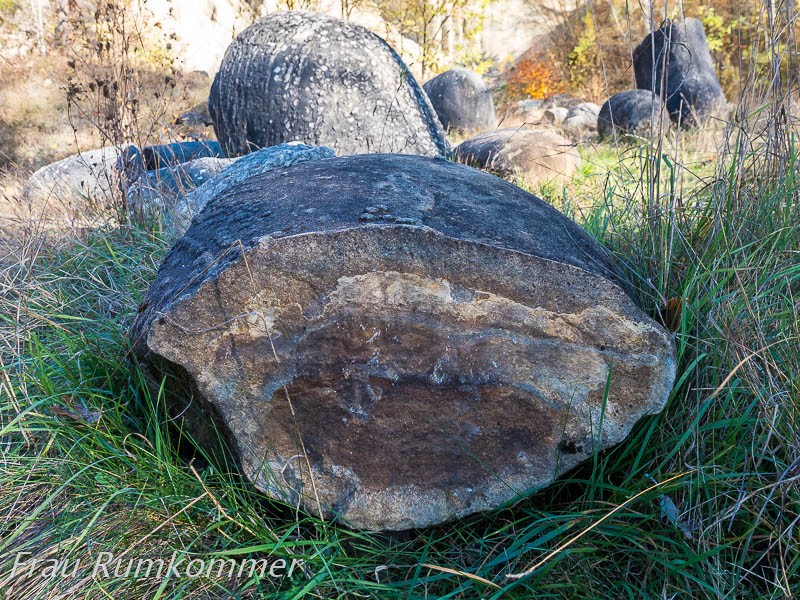 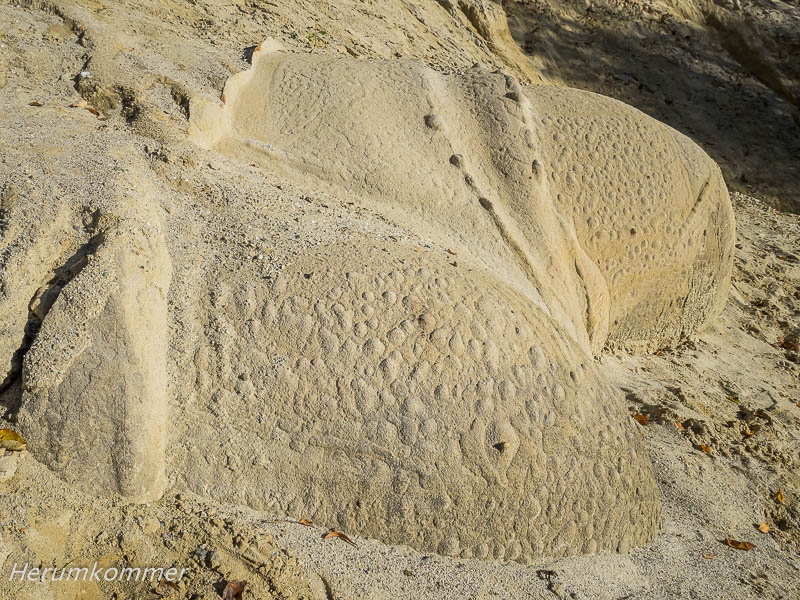 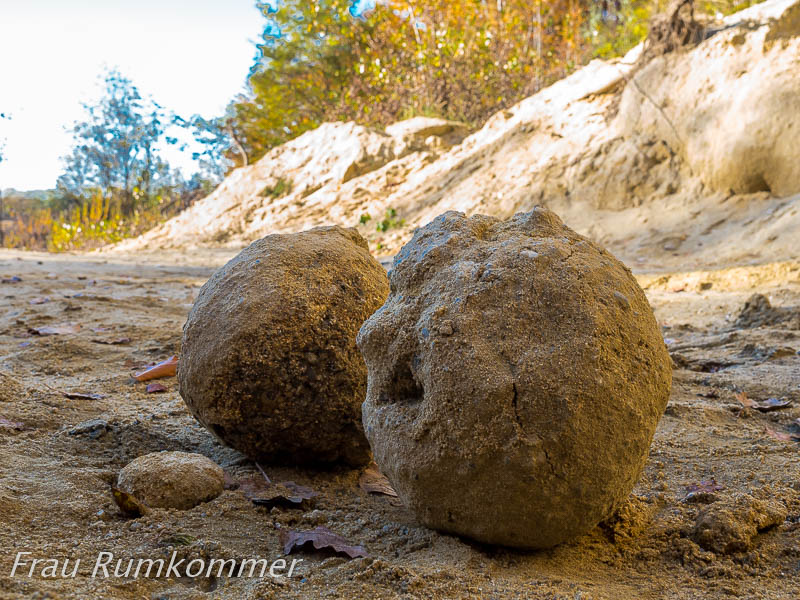 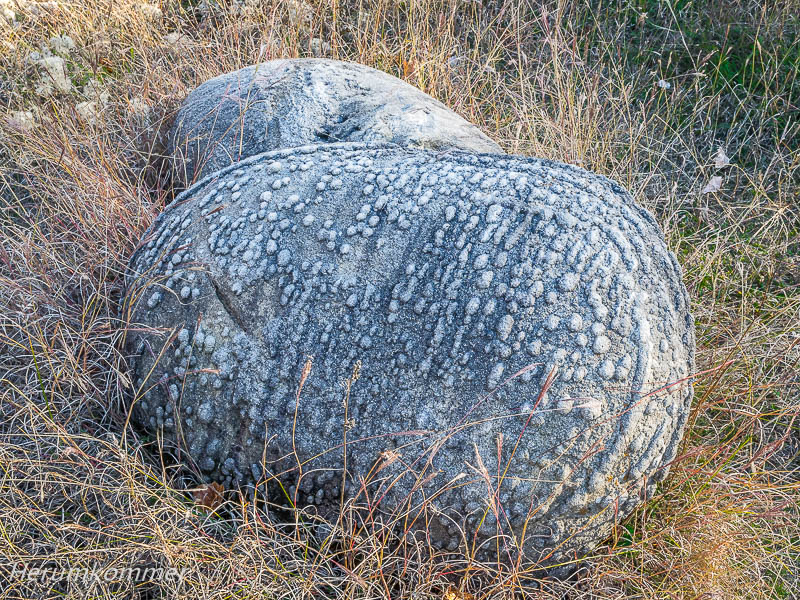 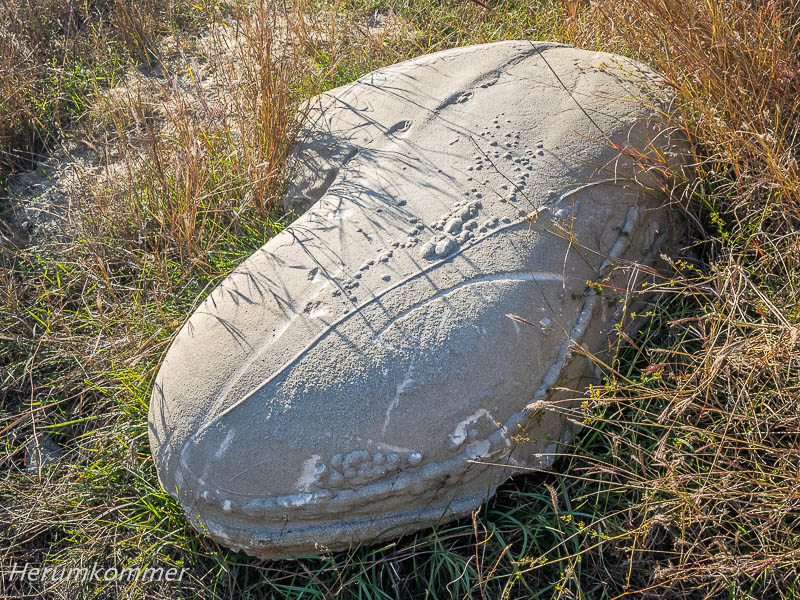 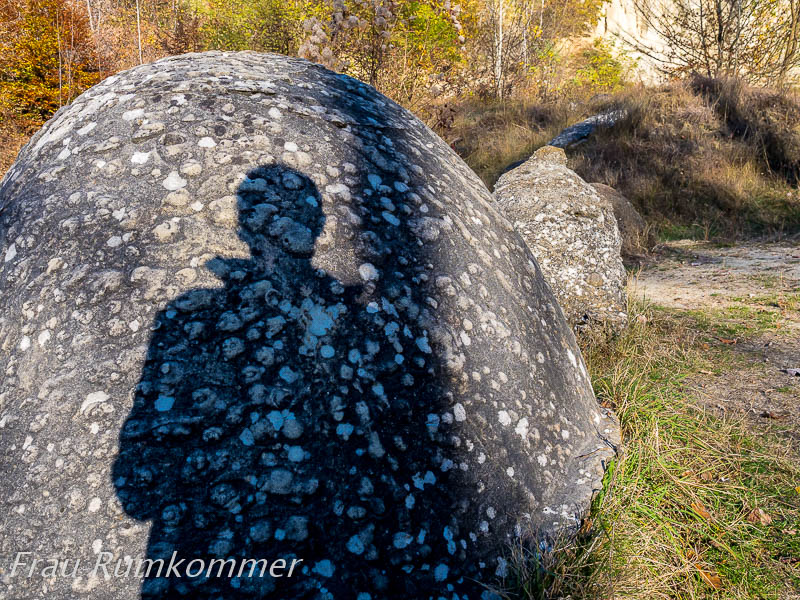