In the extreme west

Cabo da Roca is the westernmost point of mainland Europe. Further west, Europe „only“ exists on islands. The rock face here drops 40 metres into the sea. At the highest point stands the striking lighthouse. Below, the Atlantic rages. The cliff is quite well secured with a railing, because this spectacular place is a popular tourist destination. Some daredevils ignore the warnings and, despite the threat of punishment, continue climbing where it should end. 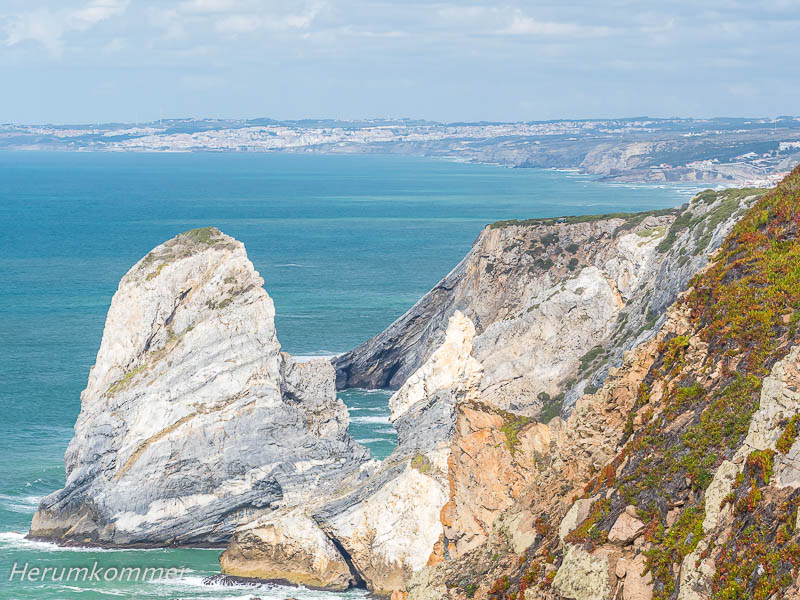 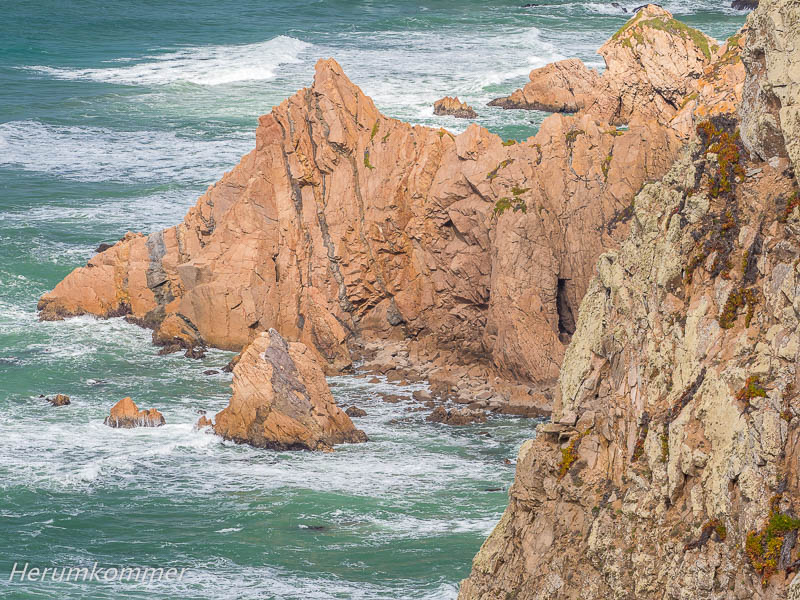 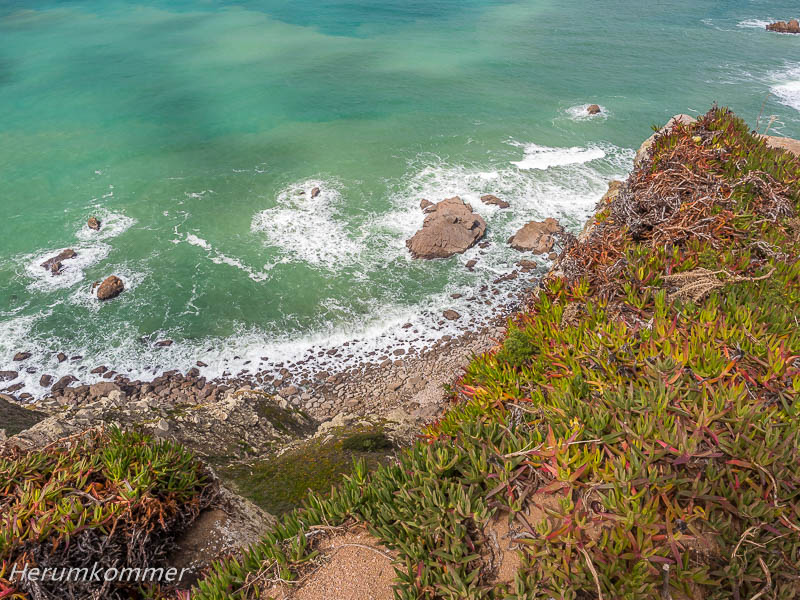 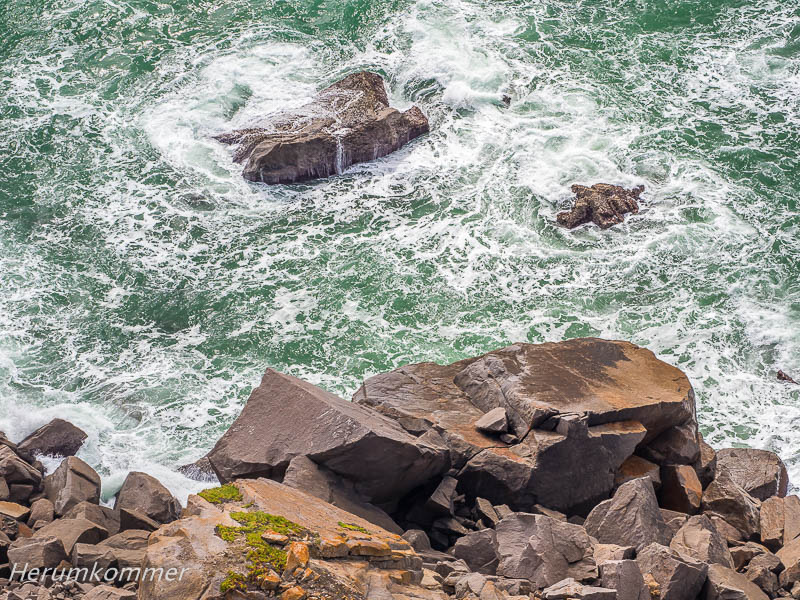 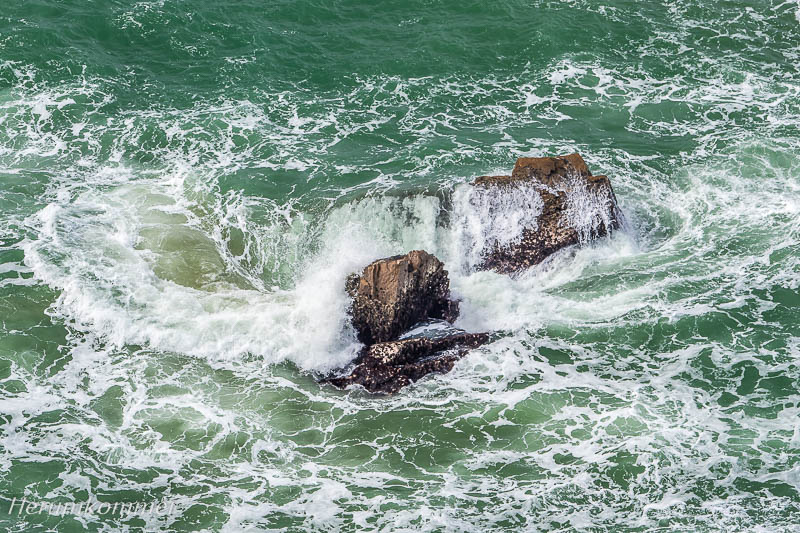 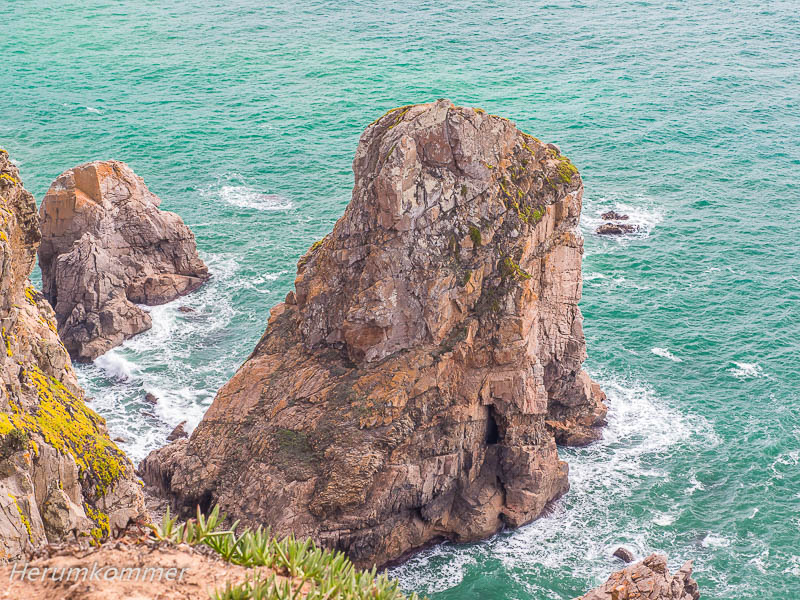 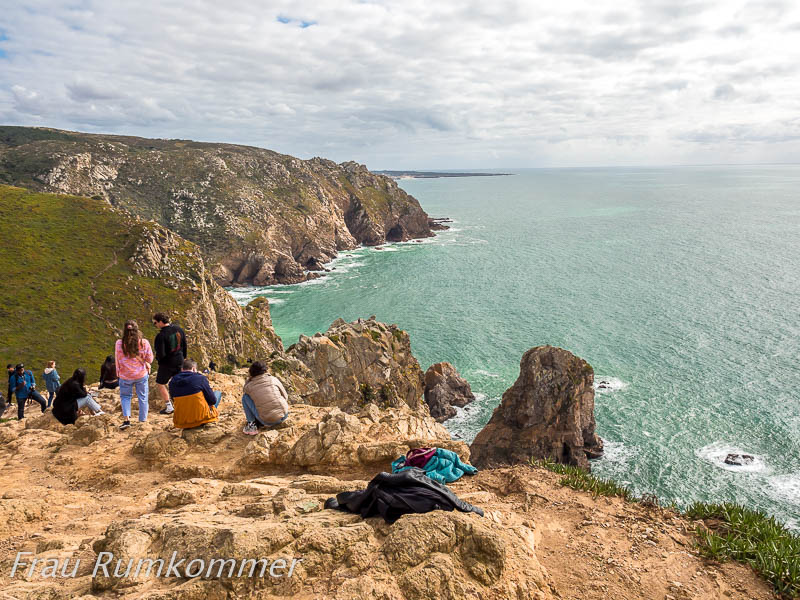 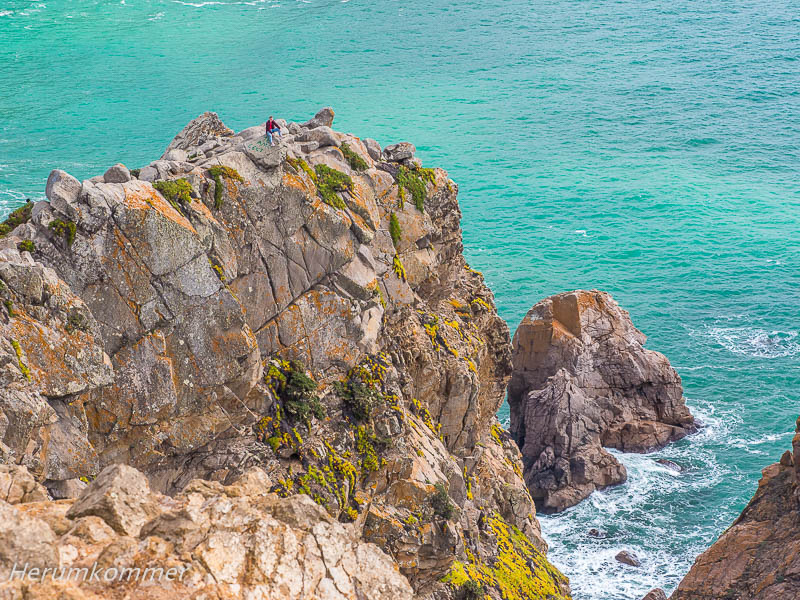 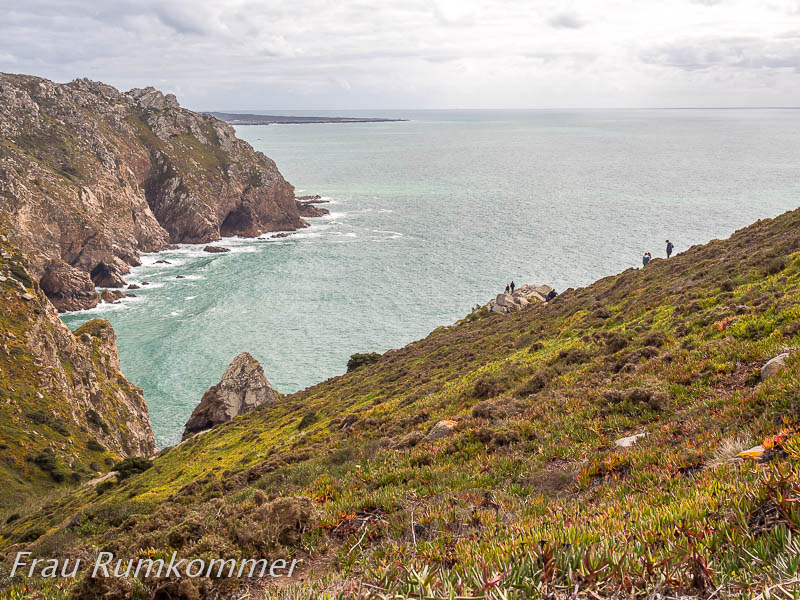