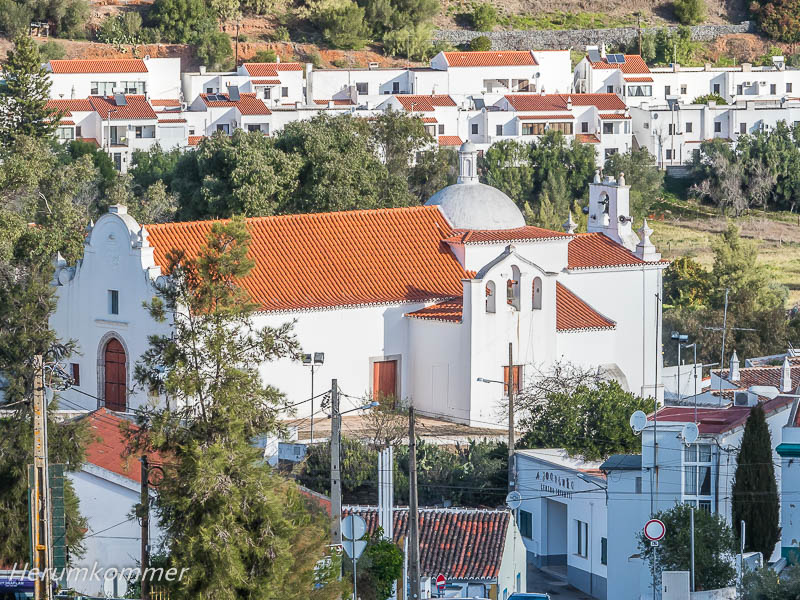 The Rio Guadiana is the border river between Portugal and Spain. The Portuguese town of Alcoutim lies there opposite the Spanish town of Sanlúcar de Guadiana. We were there on our tour of Spain. Above Alcoutim are the ruins of a Moorish castle, whose remains can hardly be distinguished from the slate-like rock on which it stands. Opposite it, on the other side of the river, towers its well-preserved counterpart. 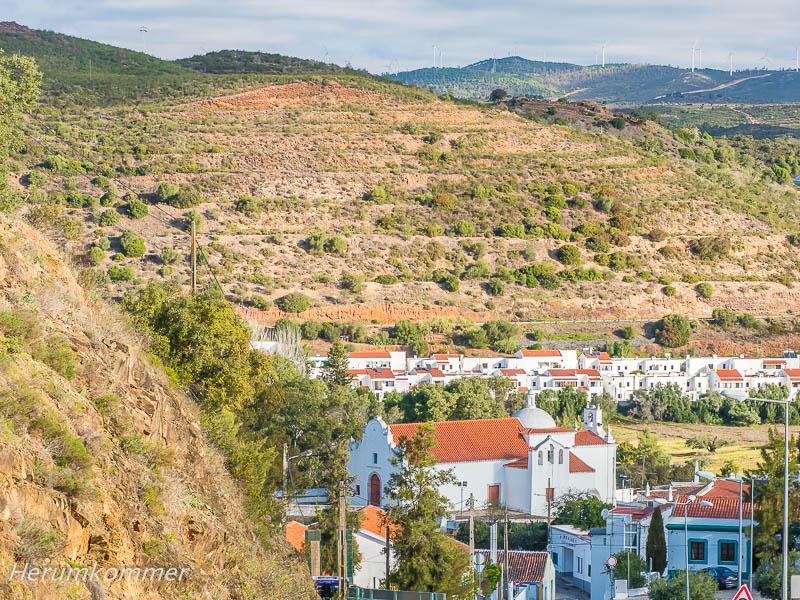 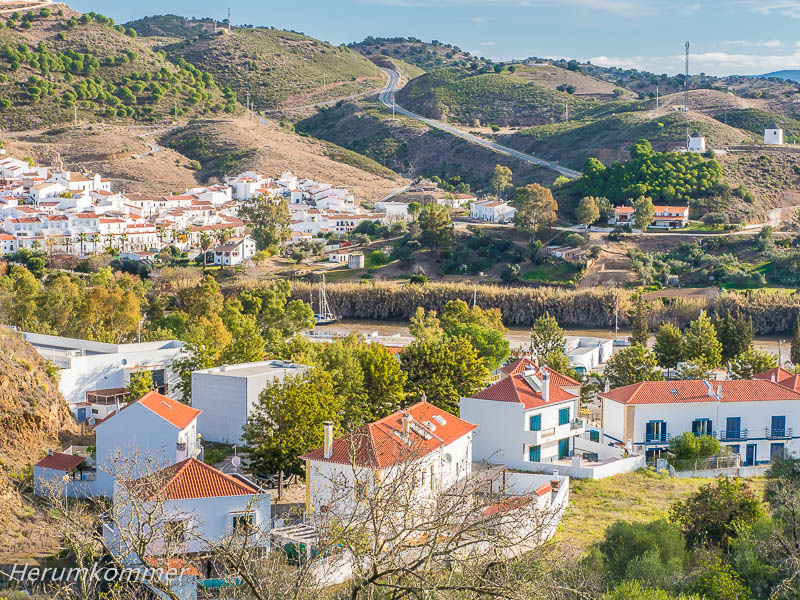 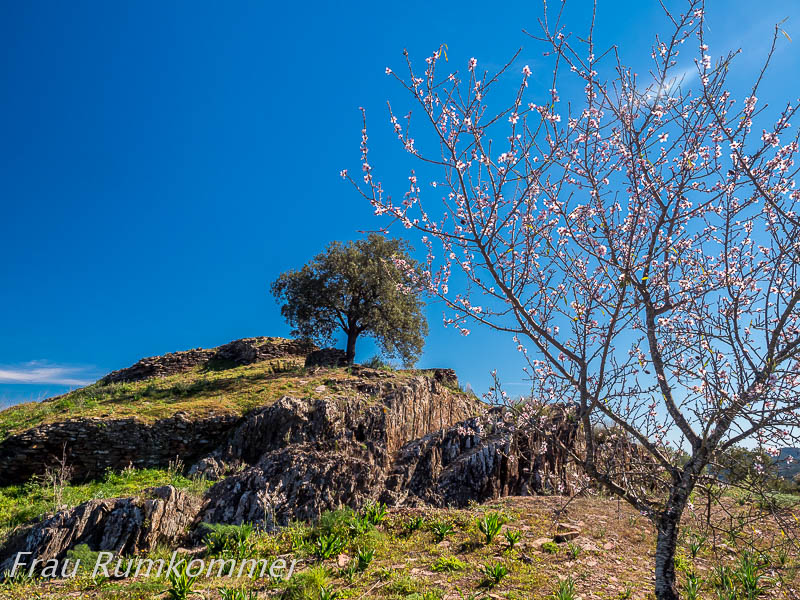 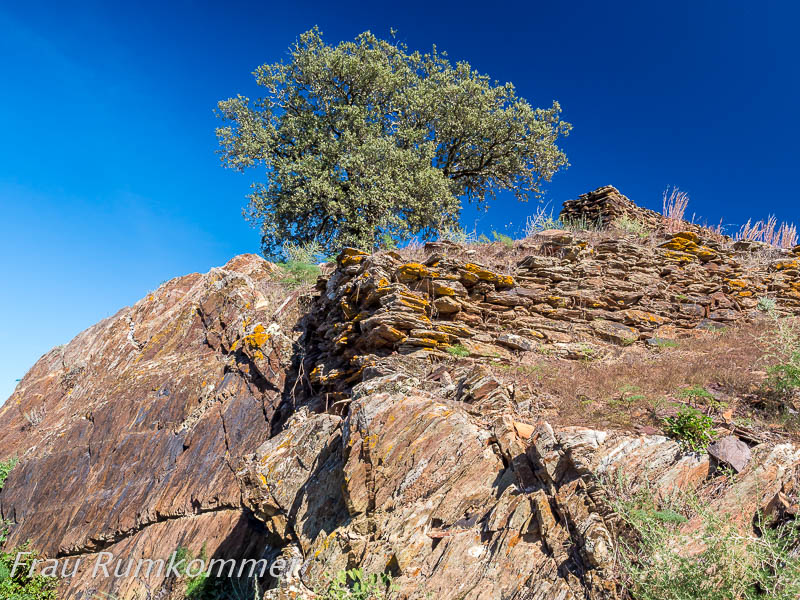 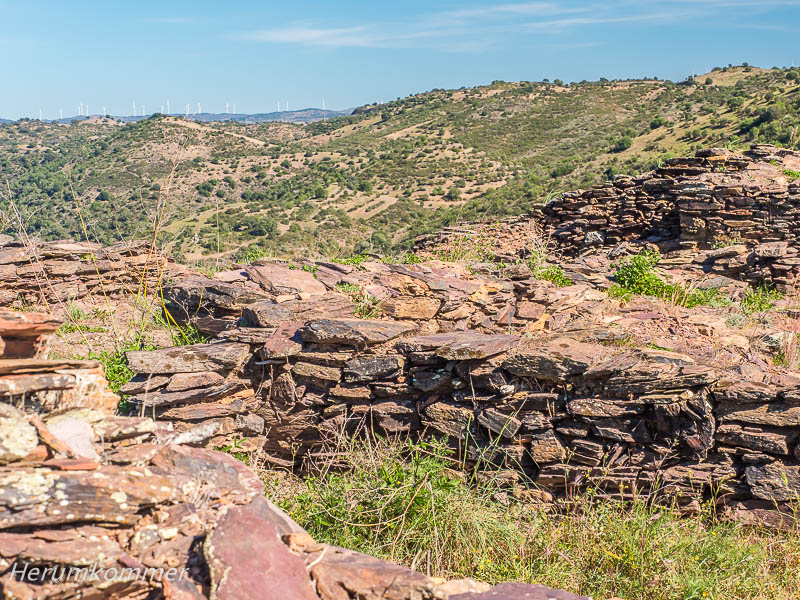 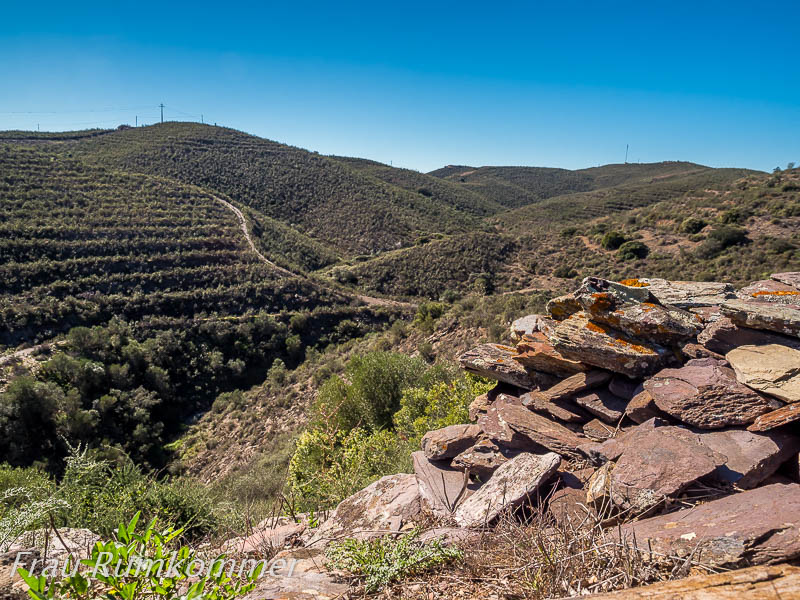 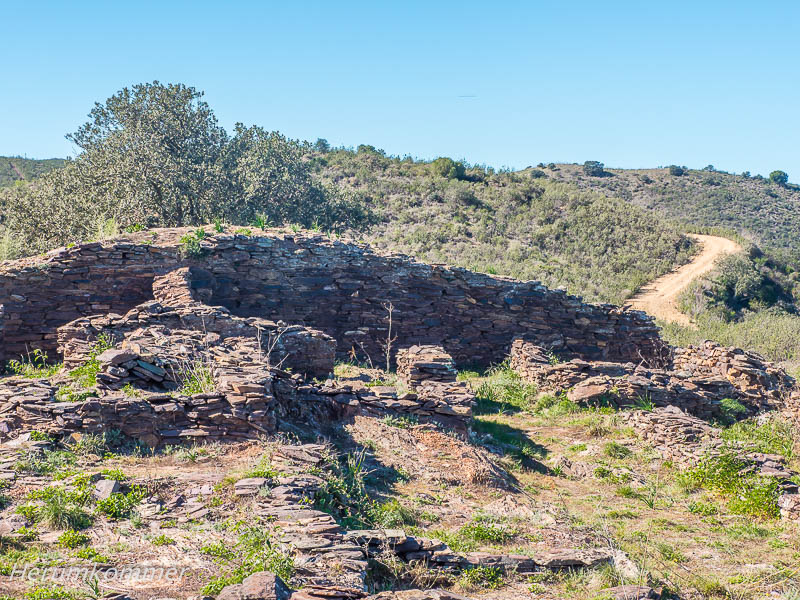 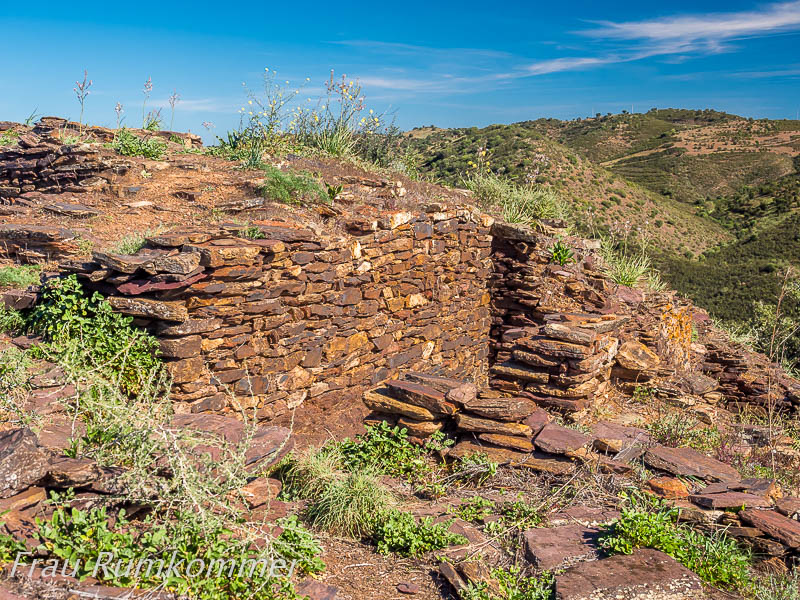 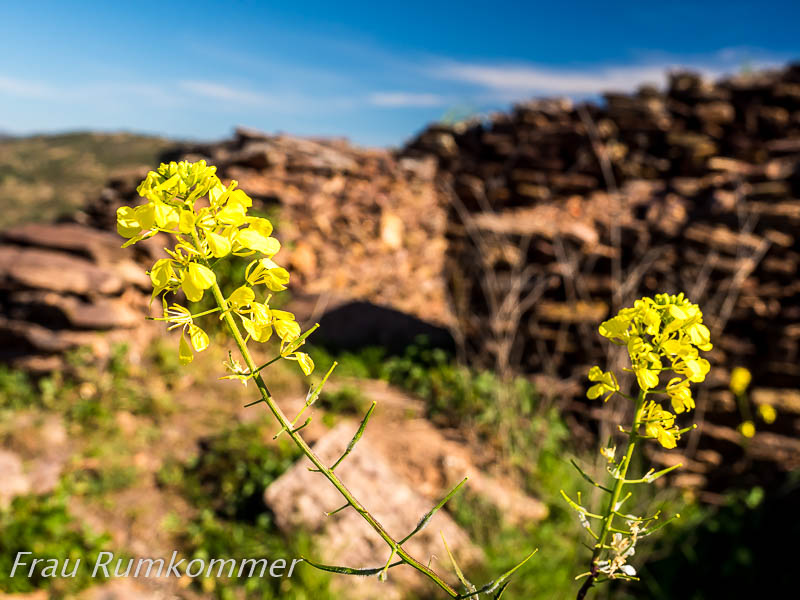 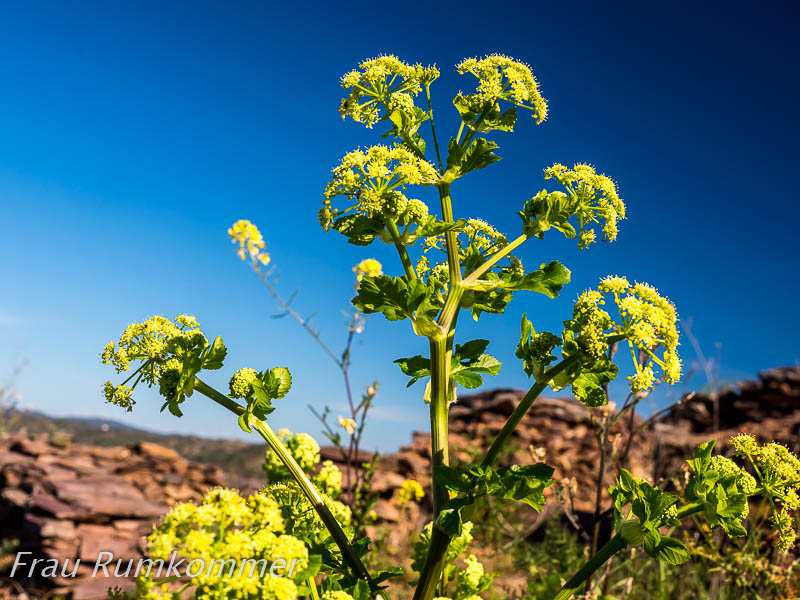 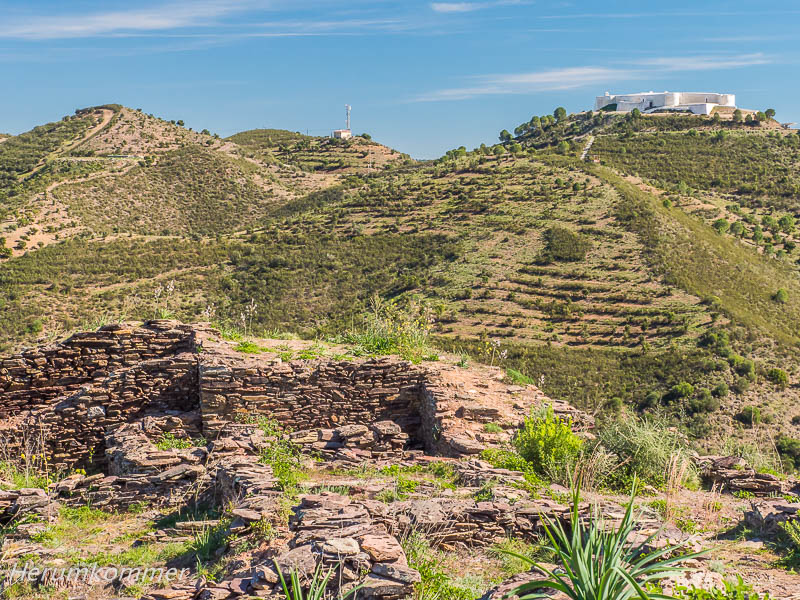 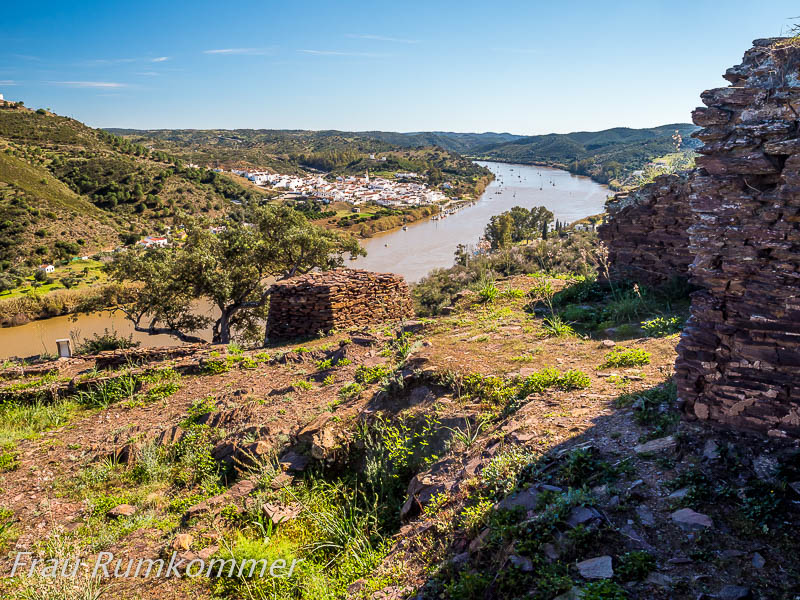 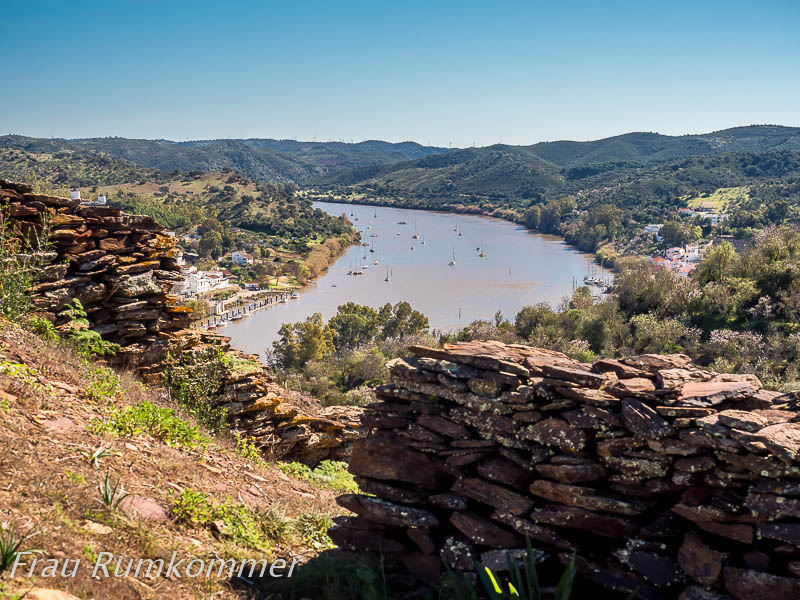 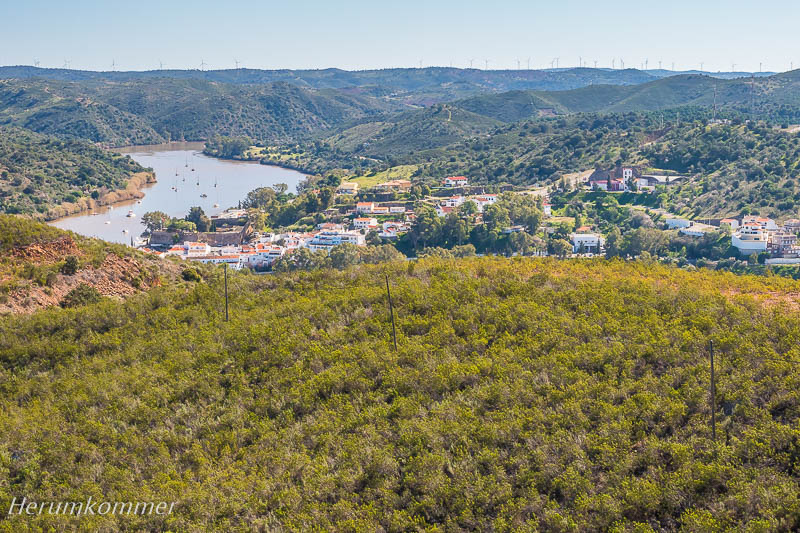 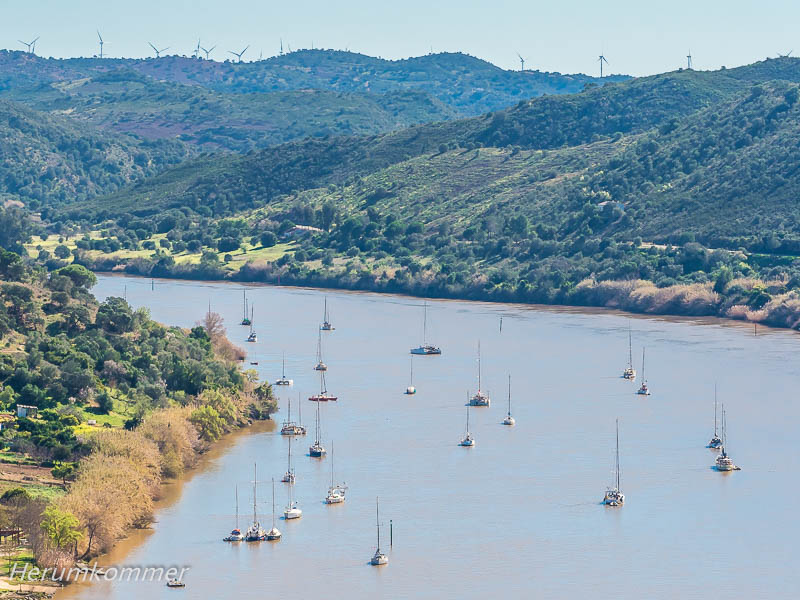 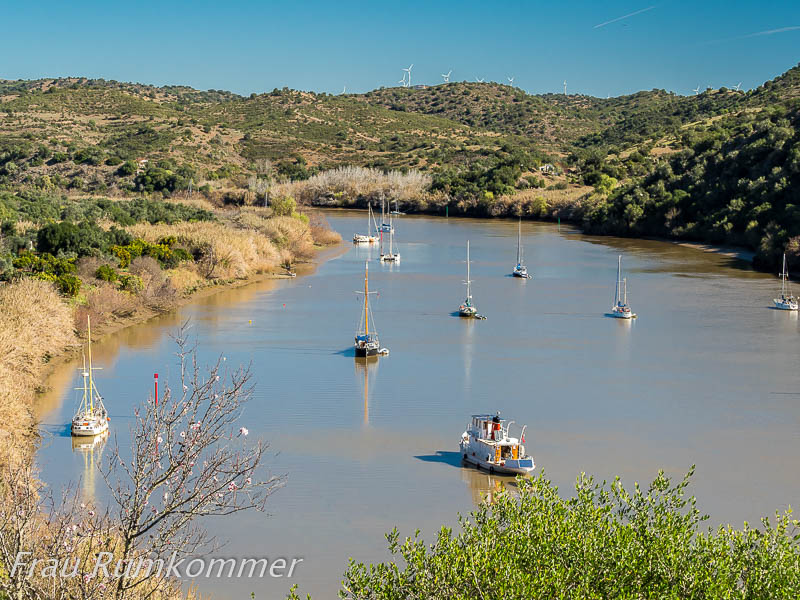 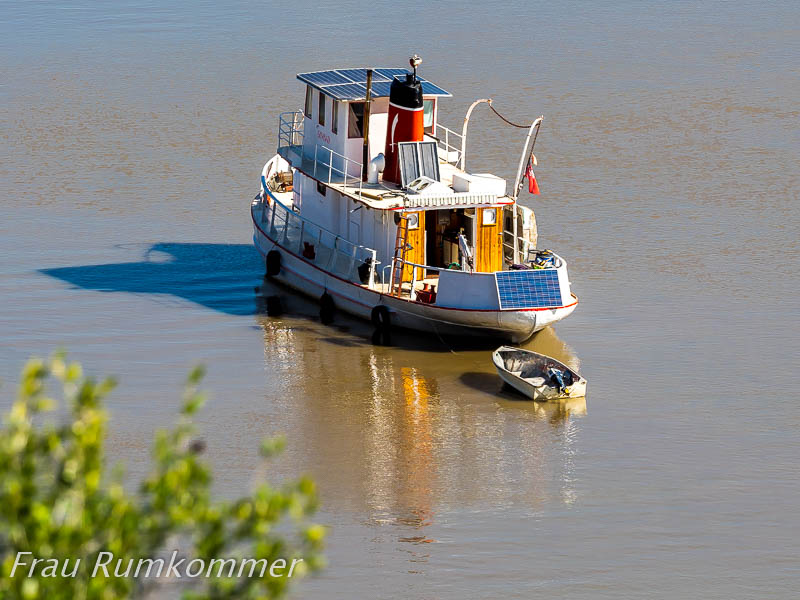 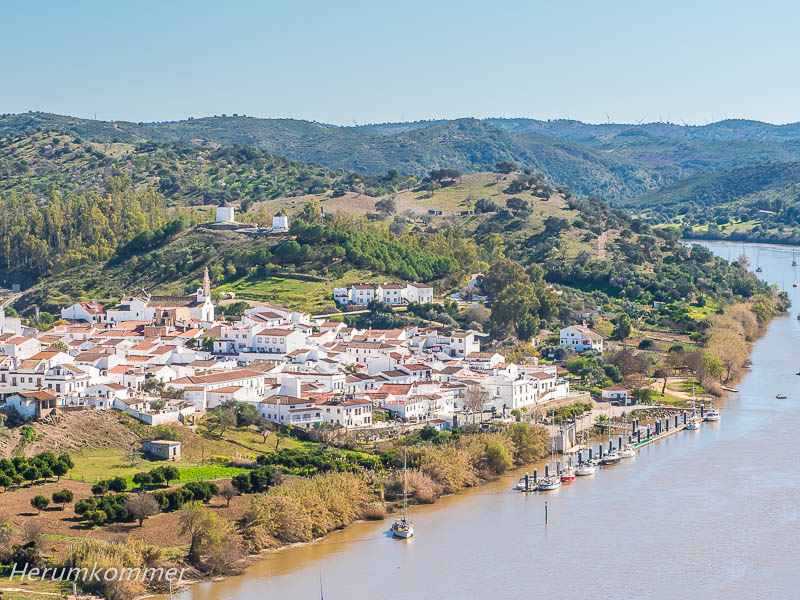 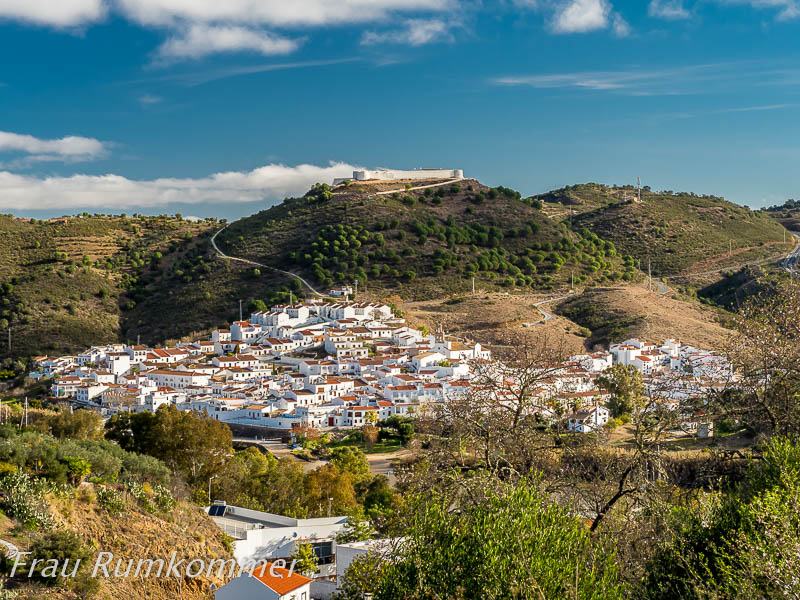