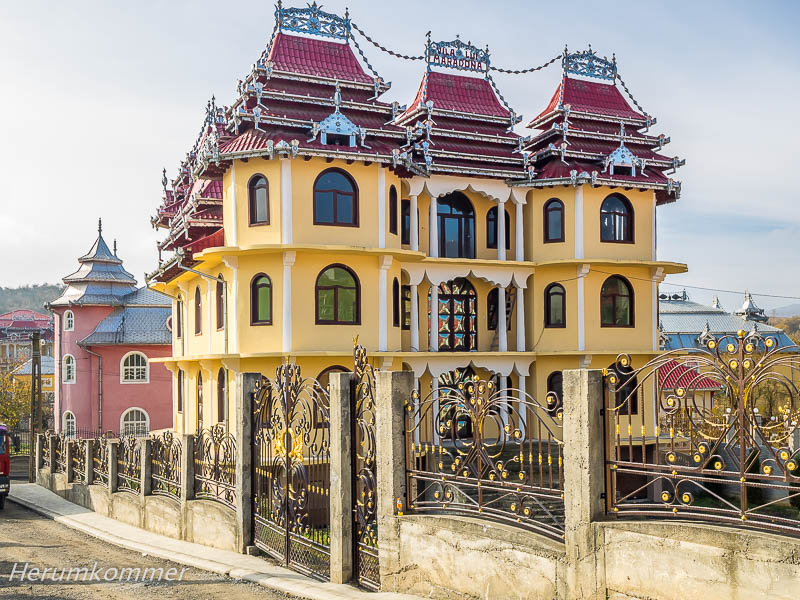 The Black Castle (Castelul Corvinilor) in Hunedoara is considered one of the most beautiful castles in Romania. It is the attraction of the town in the southwest of Transylvania. 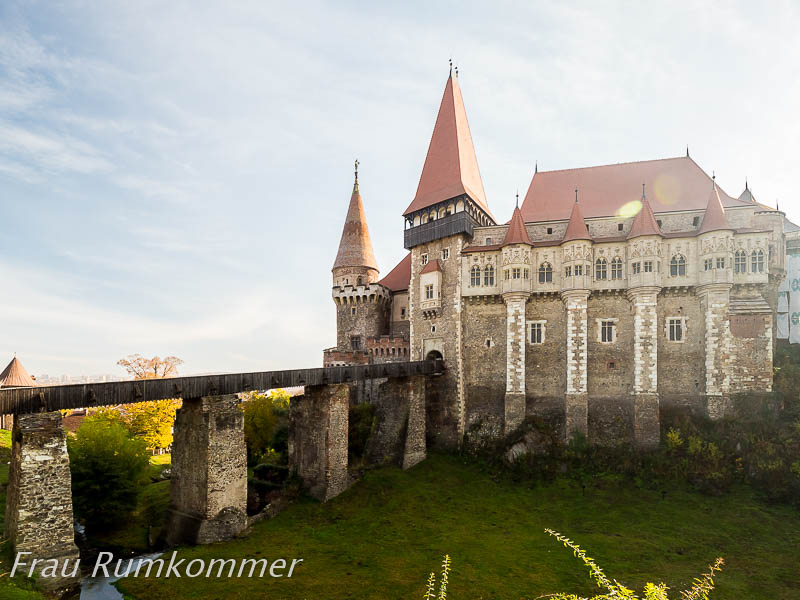 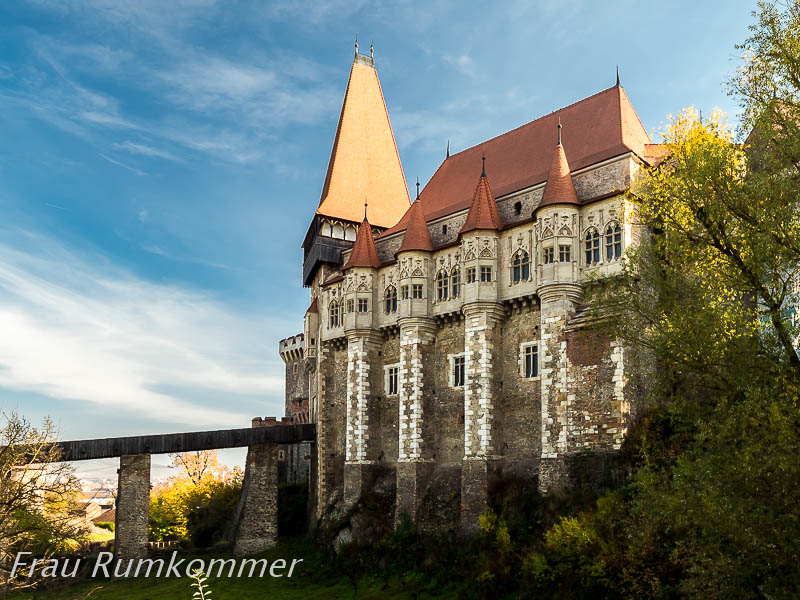 The Roma are a significant minority in the multi-ethnic state of Romania. But unlike Hungarians, Germans and Ukrainians, for example, they experience exclusion, as they do in other European countries. In Transylvania, villages abandoned by emigrant Saxons were and are doomed to decay. Here, Roma have revived such villages by moving into abandoned houses. On our journey through Romania, we notice above all the women among the Roma. They are conspicuous for their colourful robes, long colourful skirts, some with glitter, their uniquely self-confident appearance and their inimitable upright gait. Some Roma are obviously wealthy. They confidently show this by building fancy mansions, the so-called Roma palaces.

In several places we have seen single or a handful of such villas. Often Indian style elements are used, which we interpret as a feature of the original origin of the Roma in Rajasthan / India. In the south of Hunedoara a whole district of them is being built. Many are already finished, many are under construction. And these villas are even more elaborately built and decorated than any we have seen so far. 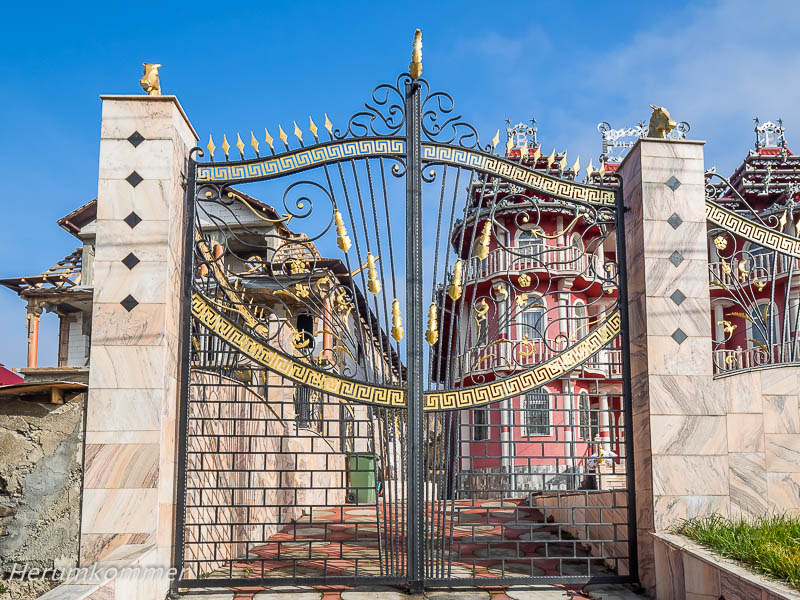 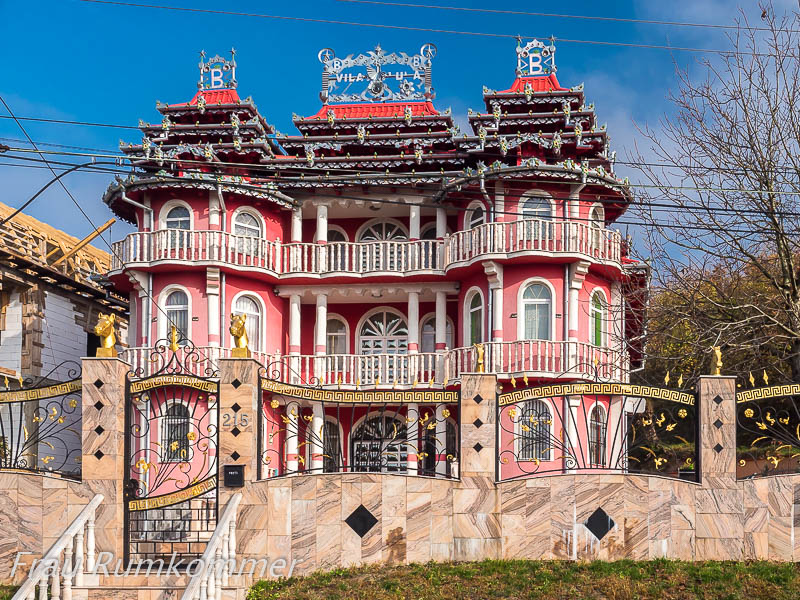 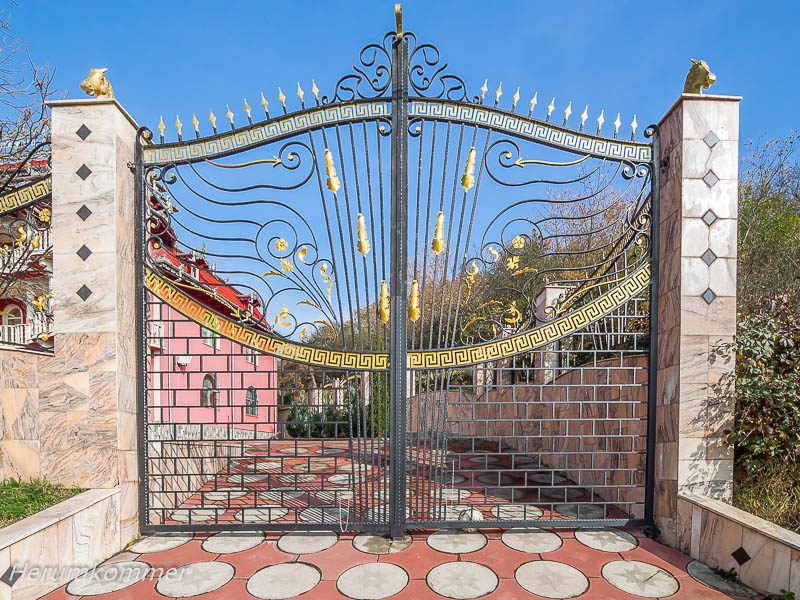 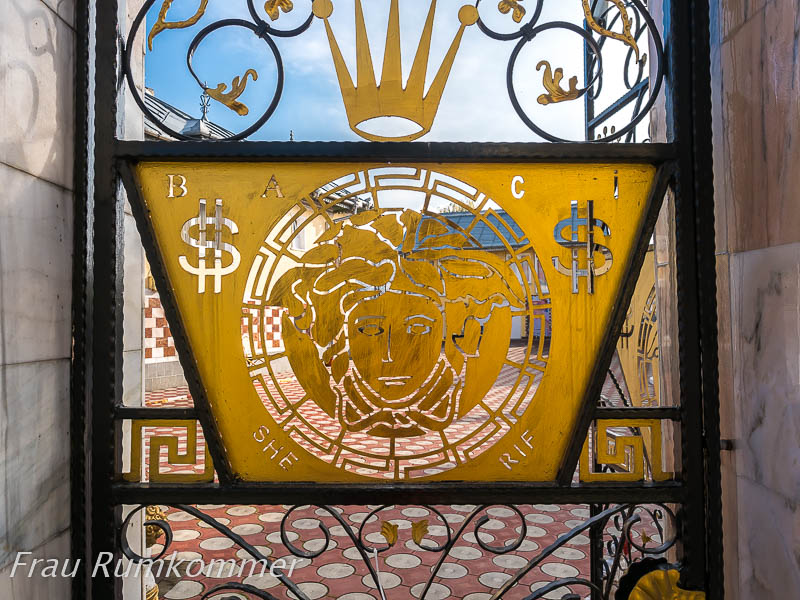 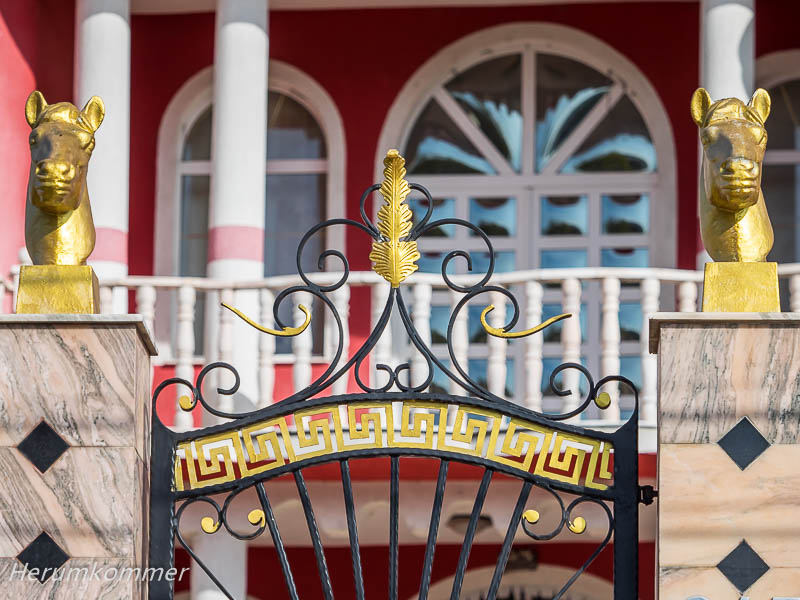 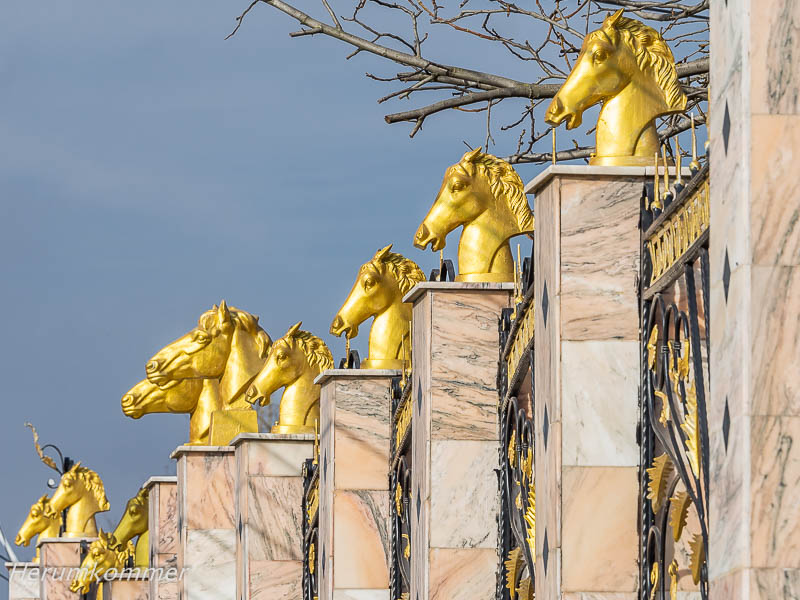 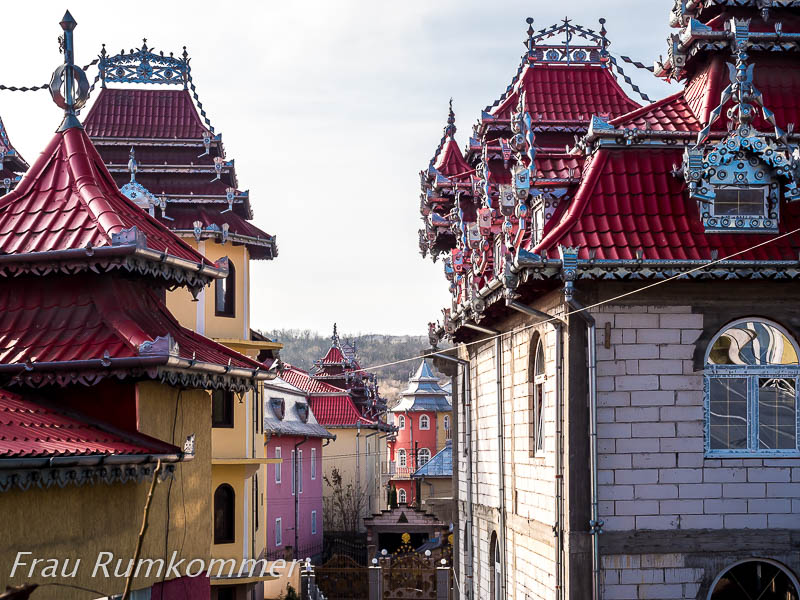 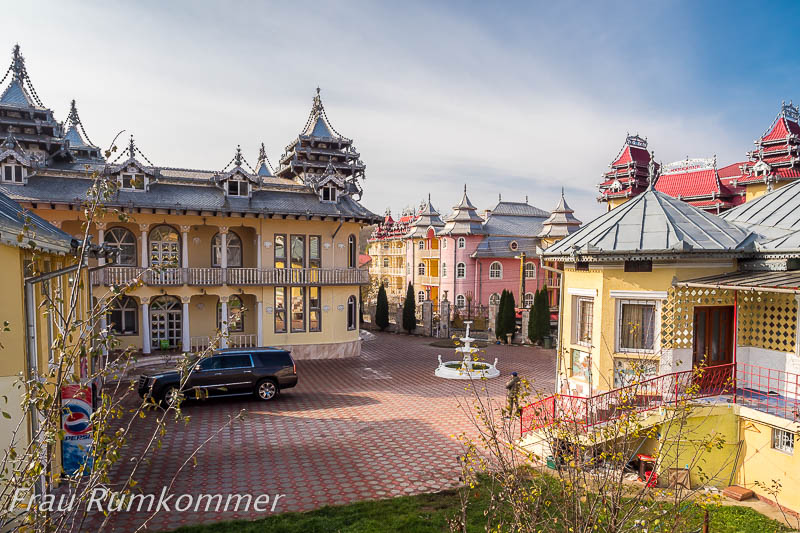 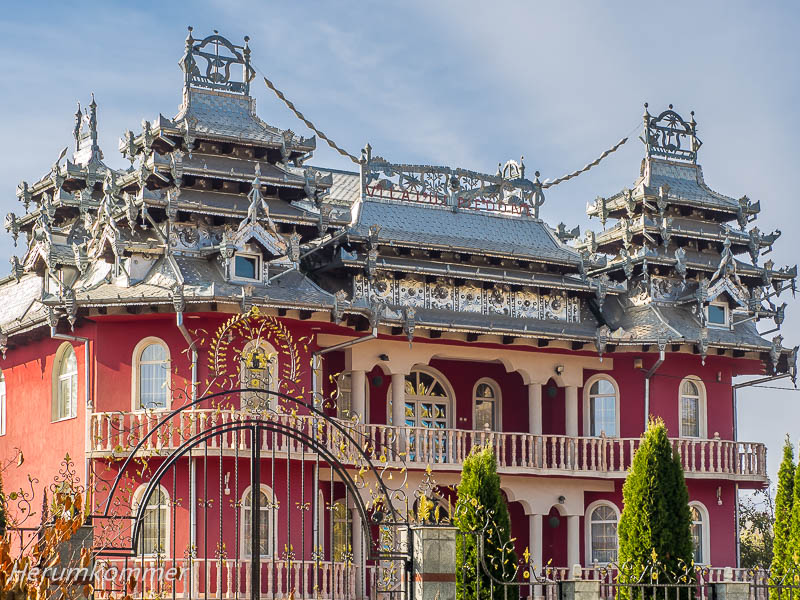 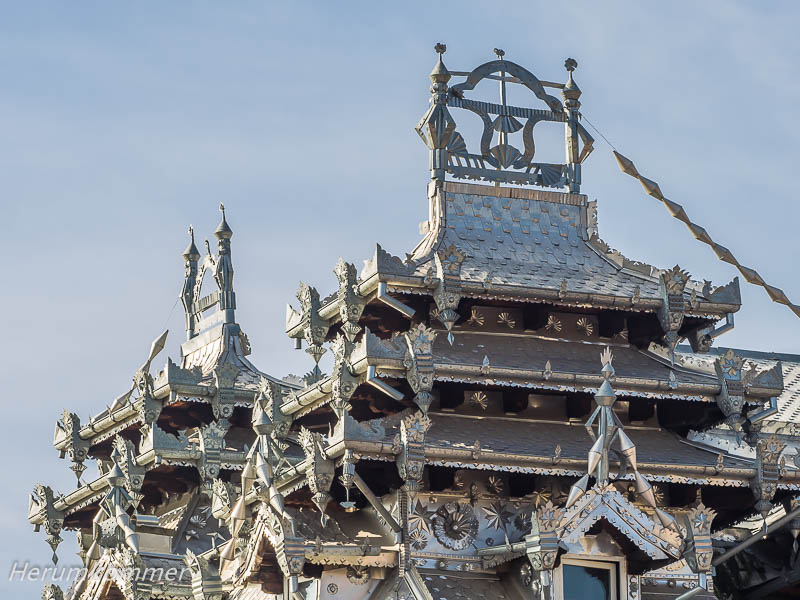 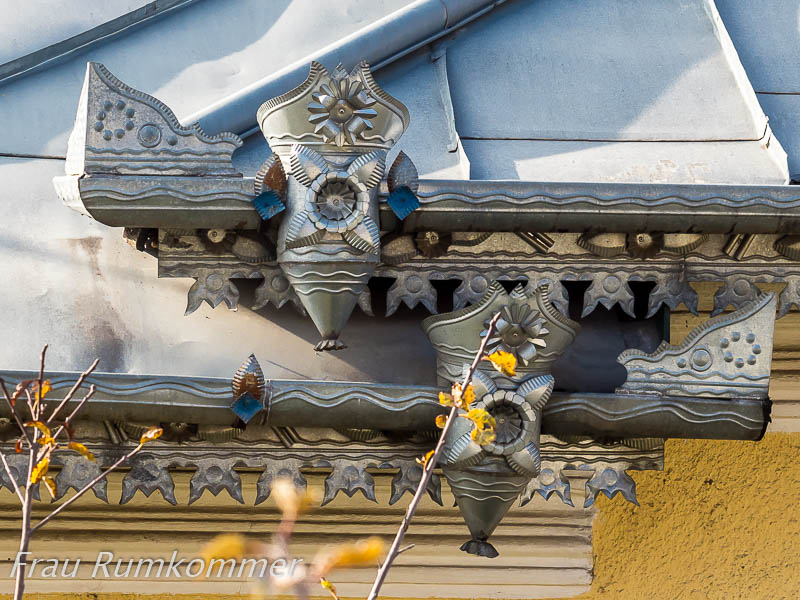 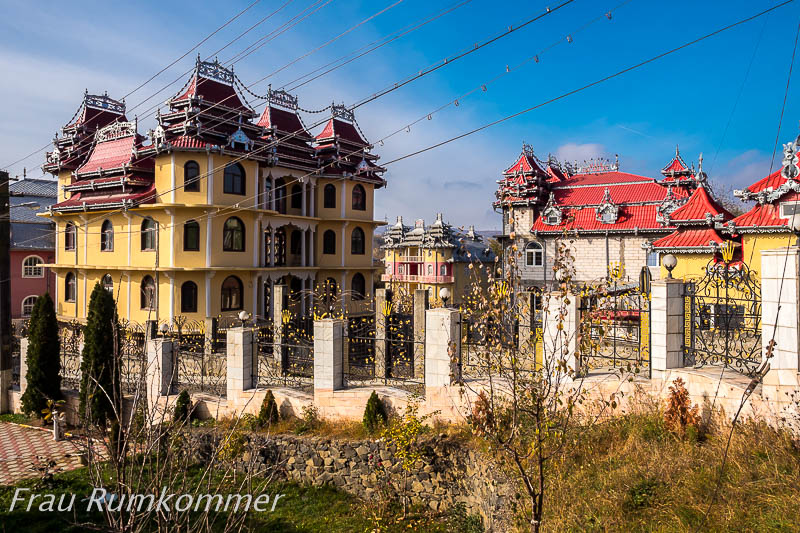 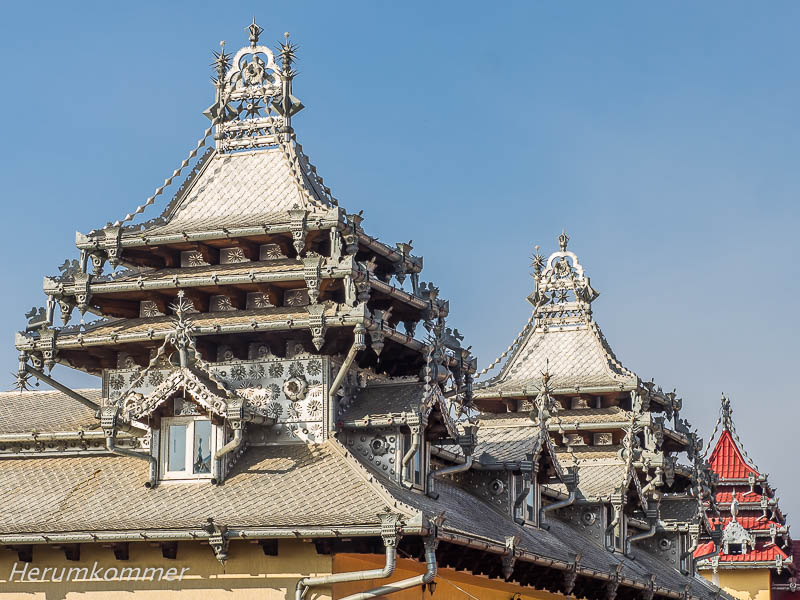 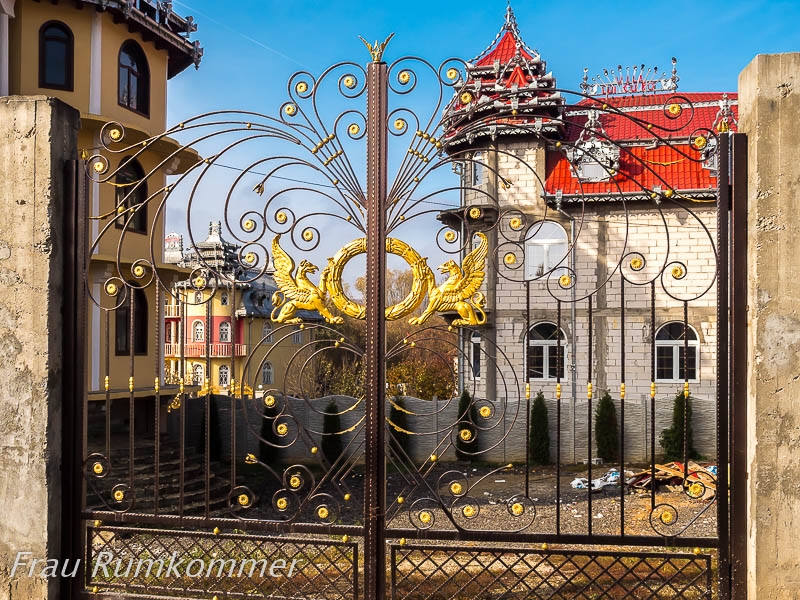 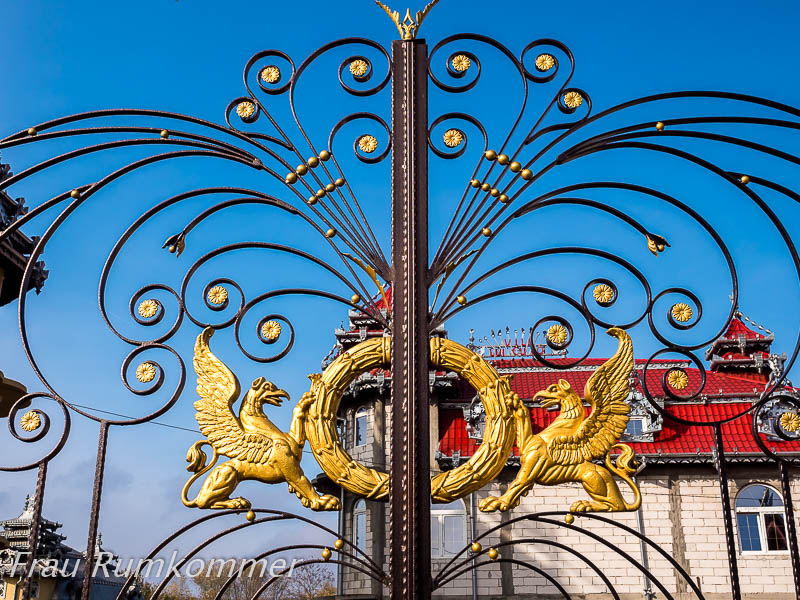 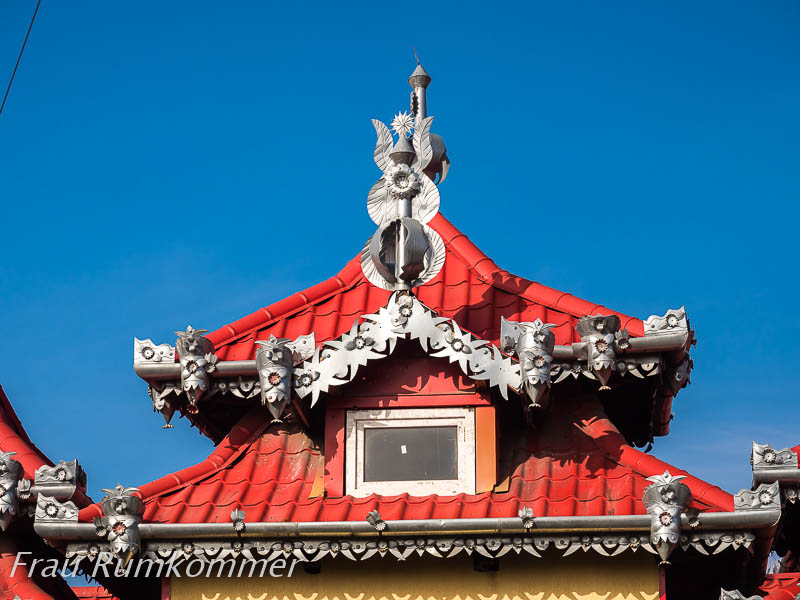 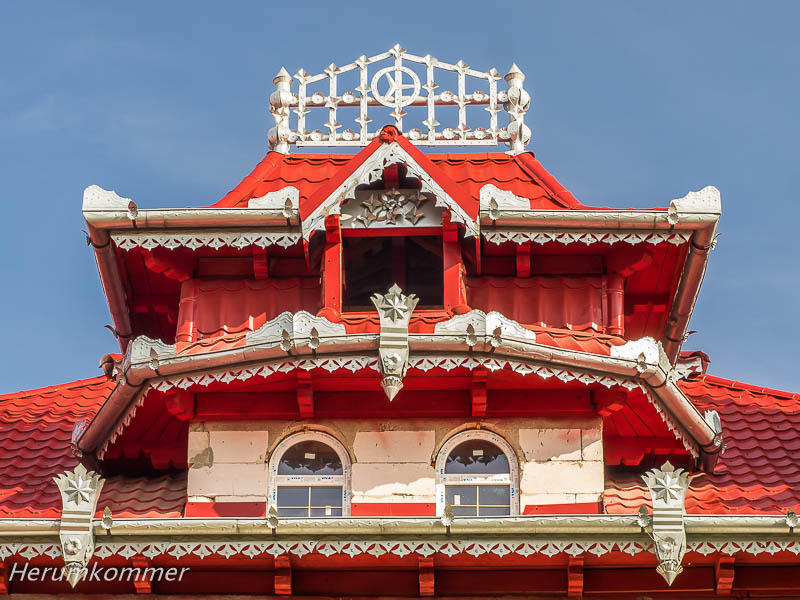 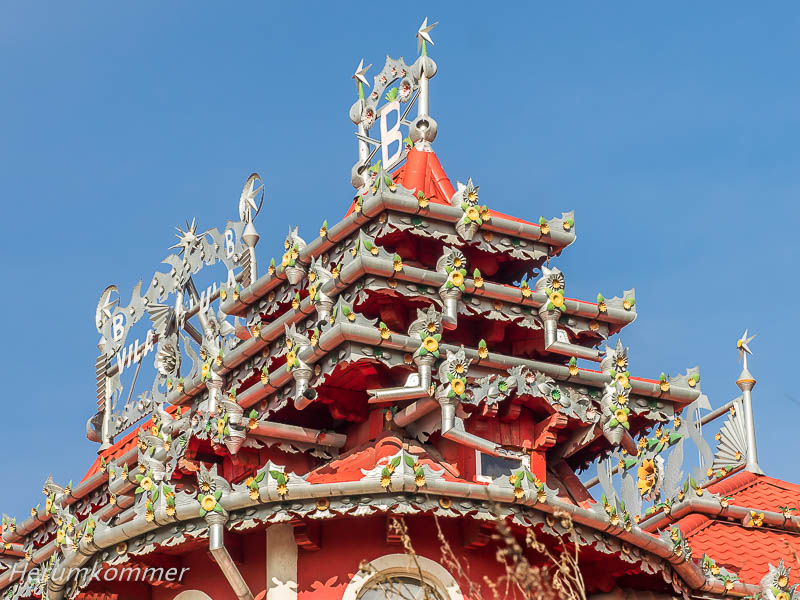 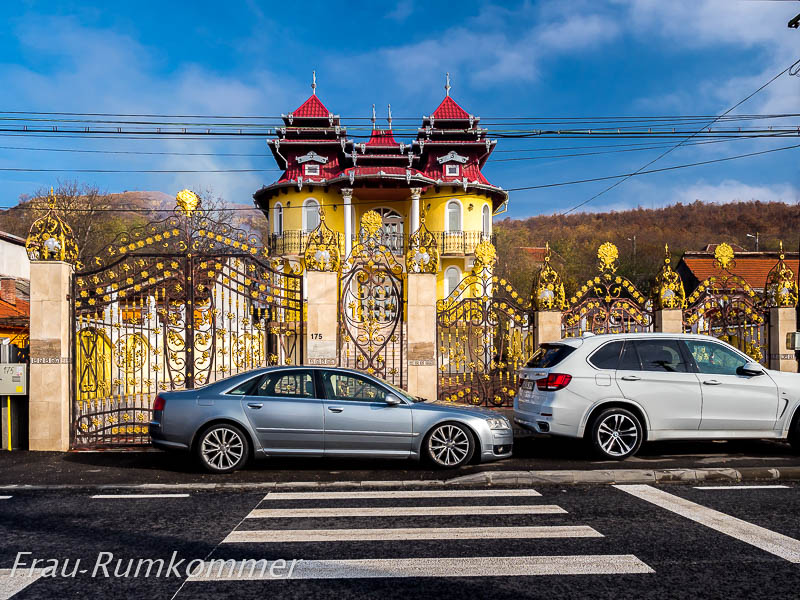 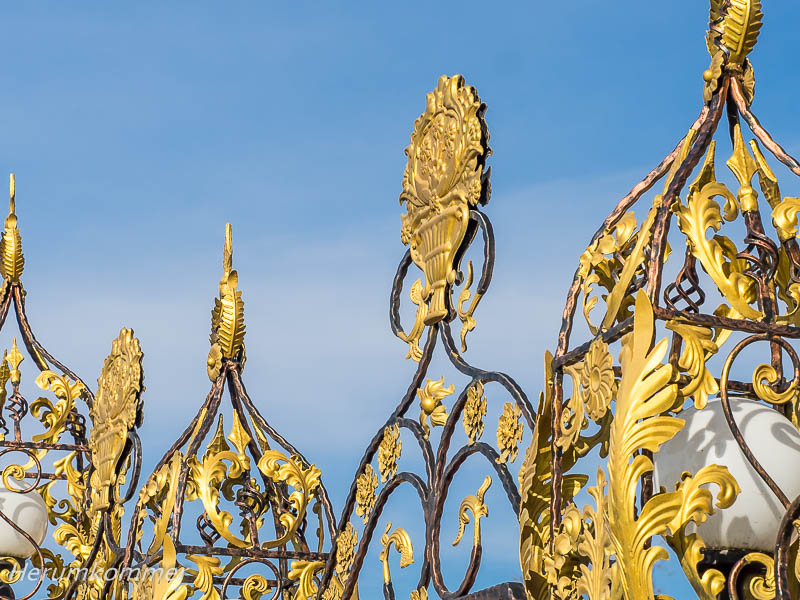 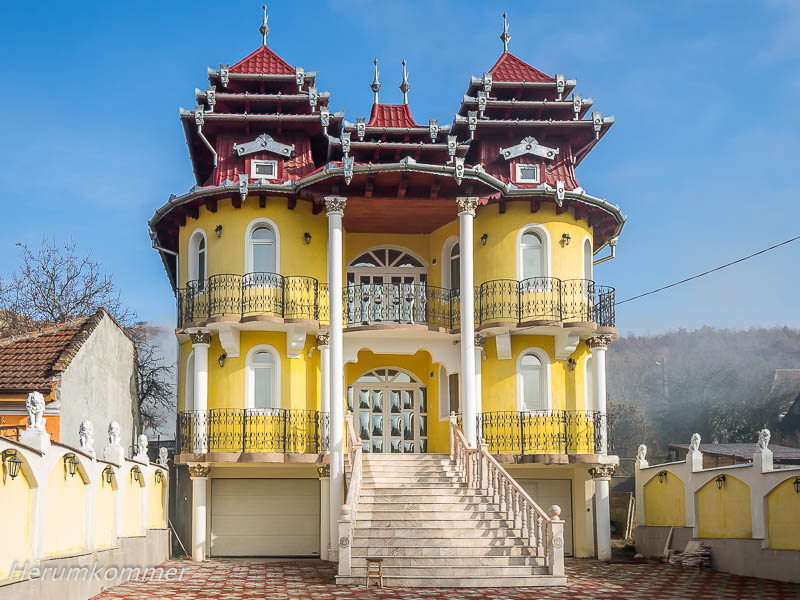 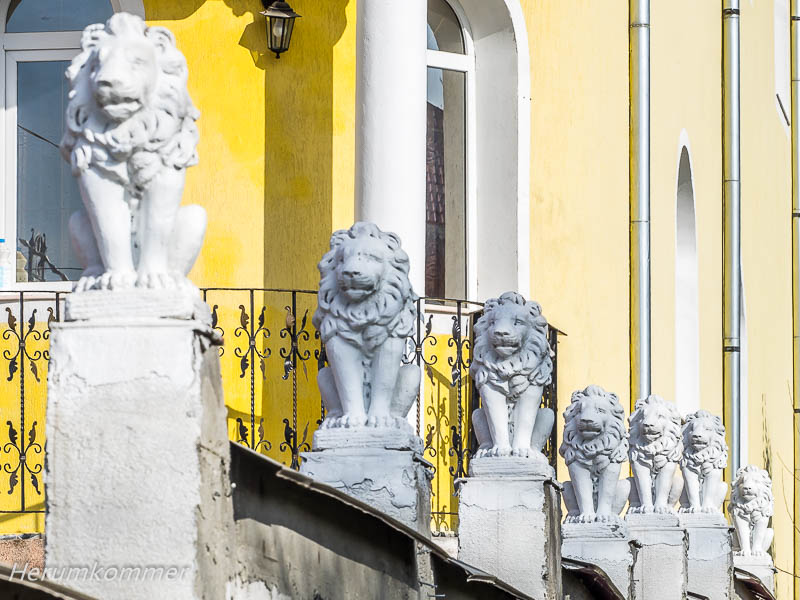 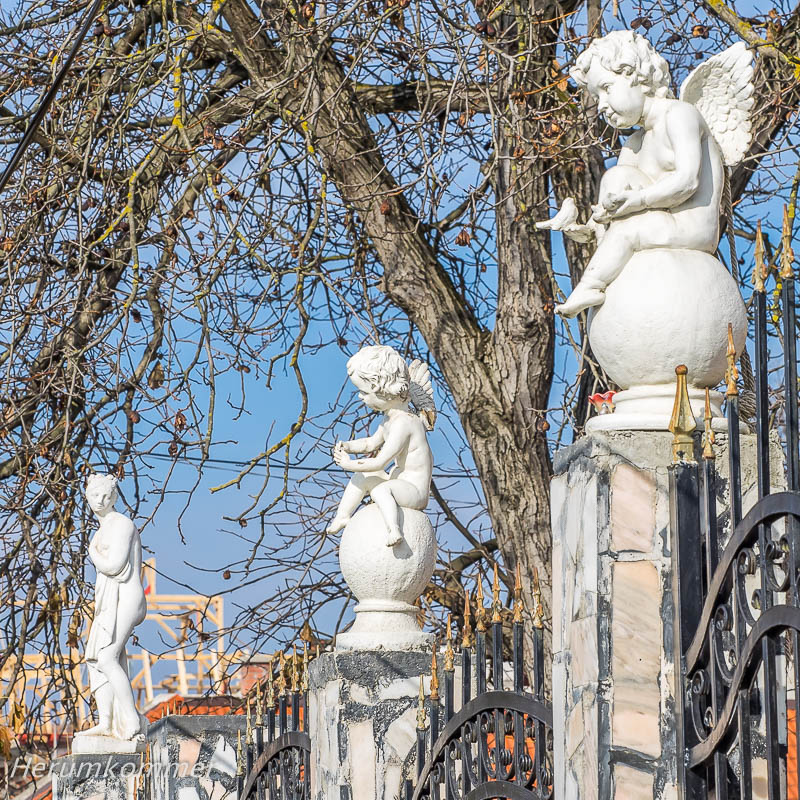 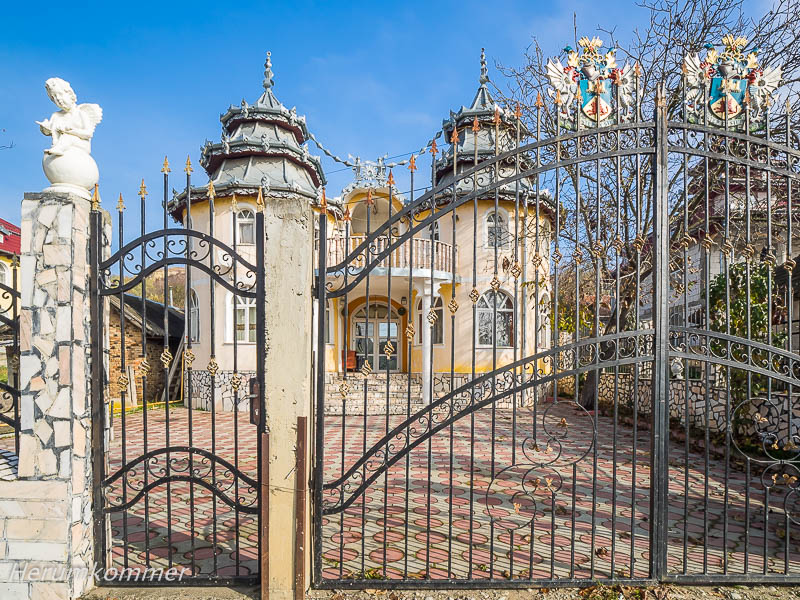 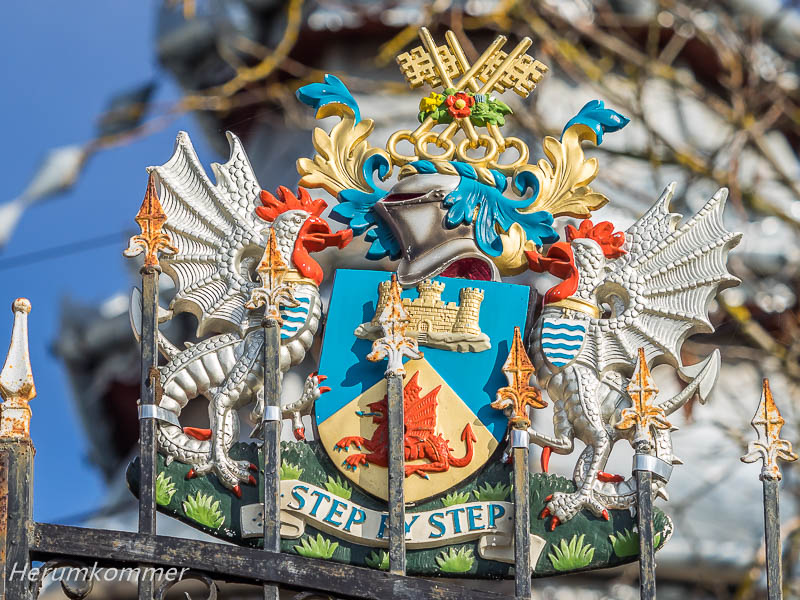 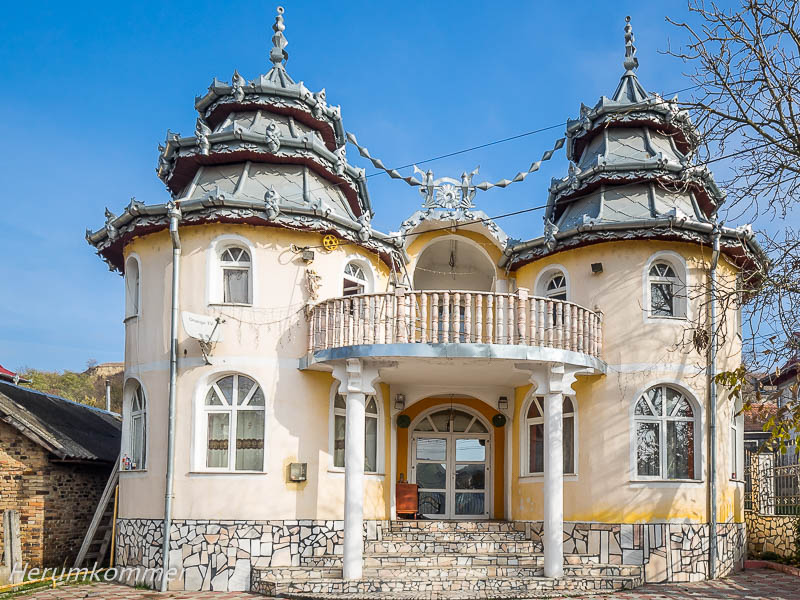 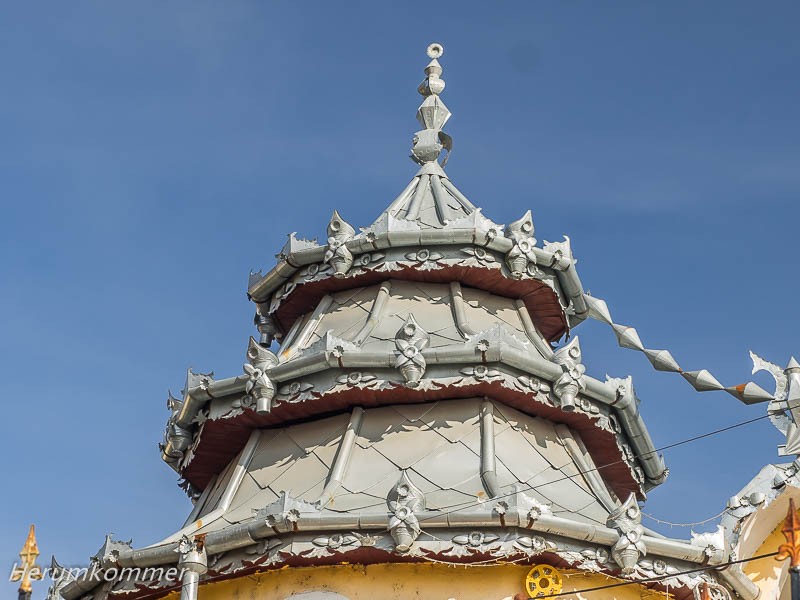